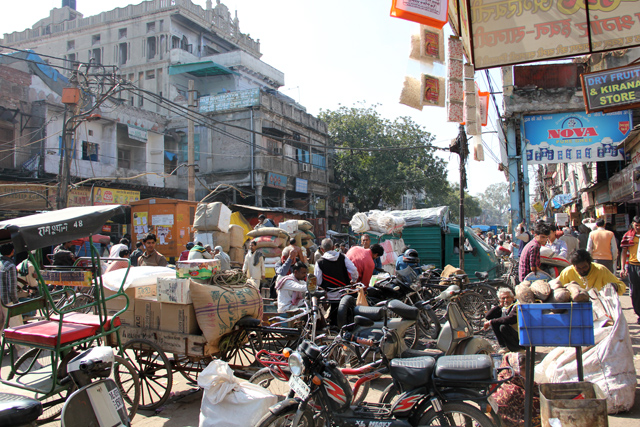 The end of the year is always a great time to reflect on the things we've done, what we've accomplished, and what we've learned along the way.

This 2013, was one of the most rewarding years of my life. It's the year I got married (so you can probably guess my travel style has shifted a bit, but luckily she loves to eat too).

We were able to visit six different countries, eat lots of delicious food, and learn so much about different cultures and foods.

This is a quick recap of the countries and adventures I had in 2013. 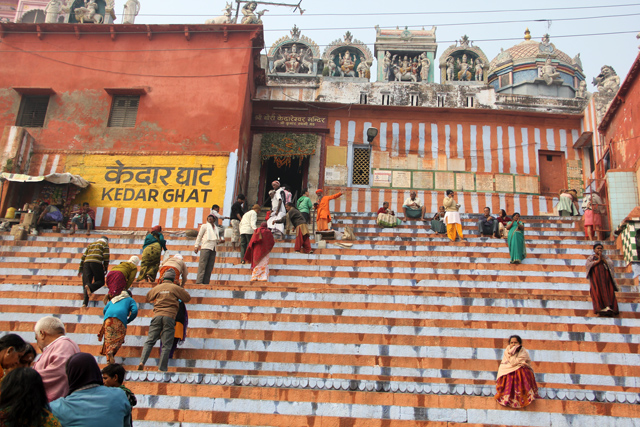 When January 1st, 2013, rolled around, we were already in India.

India was a country I had dreamed and hyped up in my mind of visiting nearly my entire life, and it did not let me down.

Let me say that India is not the easiest place in the world to travel (especially with my wife – girlfriend at the time), things are hard to accomplish, there's always crowds, you have to be careful of scams and stares, etc.

But the omnipresent energy, the creativity of everything, the history and architecture, and the food (which I'm not even going to get started on, because this post might never end), were absolutely amazing. 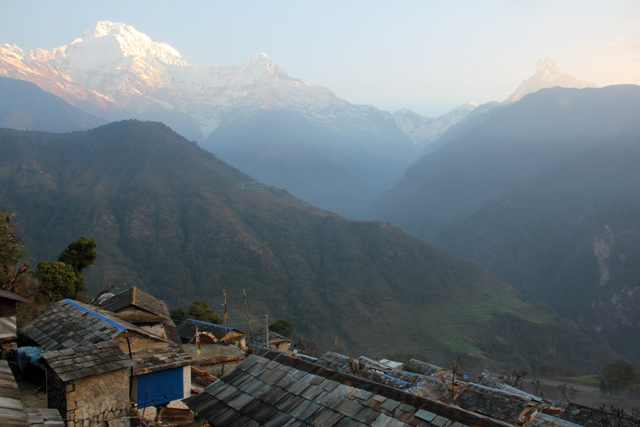 The beauty of Nepal

When we went to India, we weren't sure if we would go to Nepal, but the benefits of little planning paid off, and after a few days of thinking, we were on our way to Nepal.

Nepal is an incredible country all around. Many of the people are friendly, the food was hearty and delicious, and the scenery was unbelievable.

The major highlight was the Ghorepani Poon Hill trek. 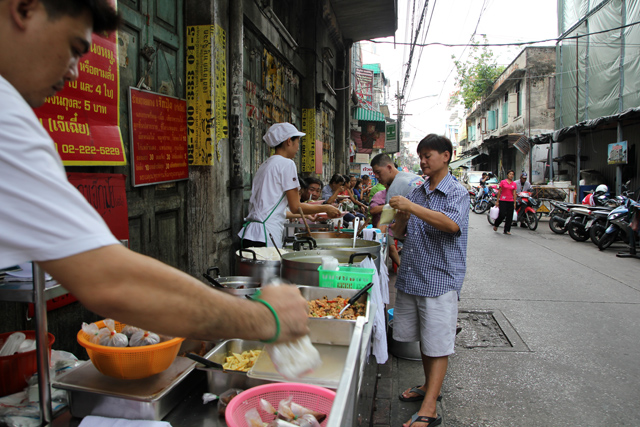 Doing what I do best in Thailand

Thailand is my home base, so normally after any trip, I find my way back to Thailand eventually.

Highlights… well I think I sat at my computer the entire time I was in Thailand this year, but I did manage to eat at some places like Mahachai. 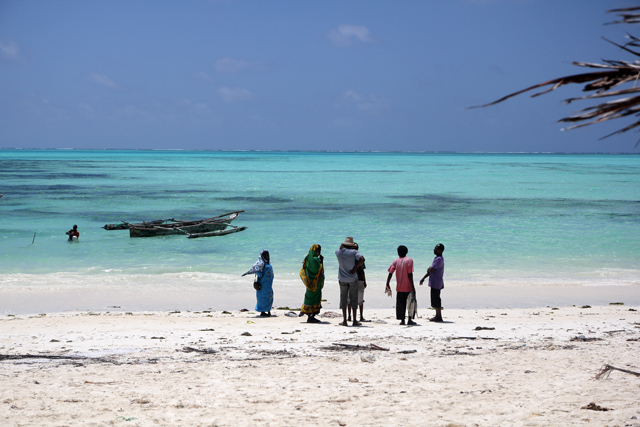 On the beach in Zanzibar

We didn't do any kind of safari this trip to Tanzania, but we mostly explored Dar Es Salaam, ate all sorts of Tanzanian food, and took a few weeks to travel through the island of Zanzibar.

Zanzibar is an island just off the coast of Tanzania with an interesting mixture of local, Indian, and Middle Eastern influence. The food was great and the beaches were also spectacular.

Highlights were hanging out on the beaches of Zanzibar and eating at Lukmaan restaurant. 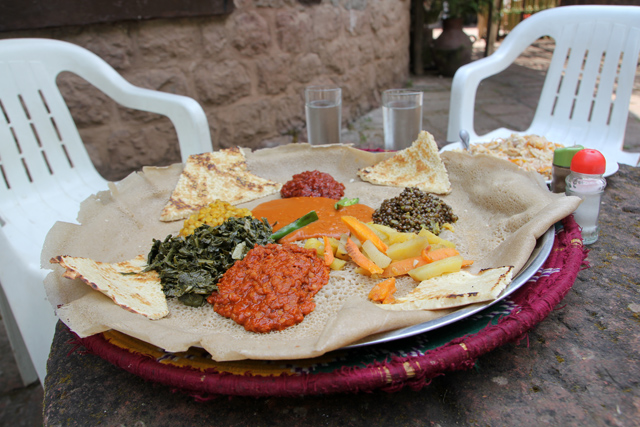 Getting ready to dig in

Taking Ethiopian Airlines from Thailand to Tanzania, we had a layover in Addis Ababa.

So I decided to extend our layover (at no extra cost) to stay in Ethiopia for three weeks.

From the moment I first tasted Ethiopian food, I think I was about 10 years old or so, I was in love, and much like India, I had wanted to visit nearly my entire life. The opportunity came in 2013.

Ethiopia proved to be one of the most amazing countries I've ever visited.

The people were friendly, the scenery and history were fascinating, the coffee was perfect, and the food was worth flying there just to eat.

Highlights included the food, the people, and the churches of Lalibela. 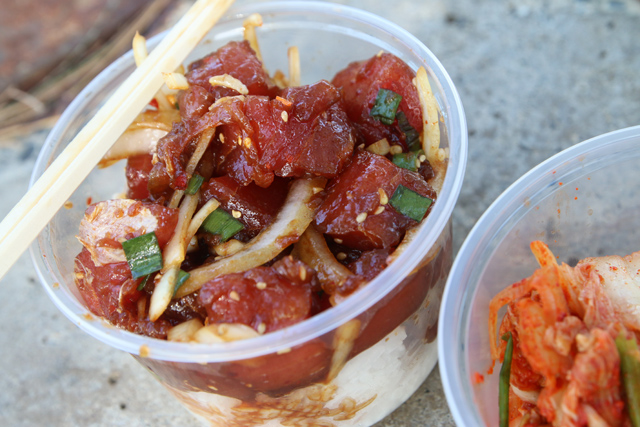 Poke, one of my favorite foods in the world

Finally, to wrap up this incredible 2013, we caught a flight to the United States.

Half of my relatives are from Hawaii, so we spent a few weeks there before coming to Phoenix, Arizona, to see the other half of my family.

Hawaii is where I initially learned to love food.

There's a diverse mixture of Chinese, Japanese, Filipino, Korean, and Hawaiian cultures living in Honolulu, and the restaurants and local food reflect that.

And as for Phoenix, I'm excited to devour some Mexican food, one of the only cuisines that I really miss when I'm living in Asia.

A year is really not a long time, and it goes by extremely fast. So at the end of this year, I just want to encourage you to go for it.

Whatever it is you have dreamed about or have thought of doing, either make effort to do it now, or set goals and work towards that dream.

What a year you had, lovely!!! I've always wanted to visit India too and you encouraged me more and more, maybe 204 is the right year for a trip to India then :)

Thank you Franca, hope you can visit India in 2014!