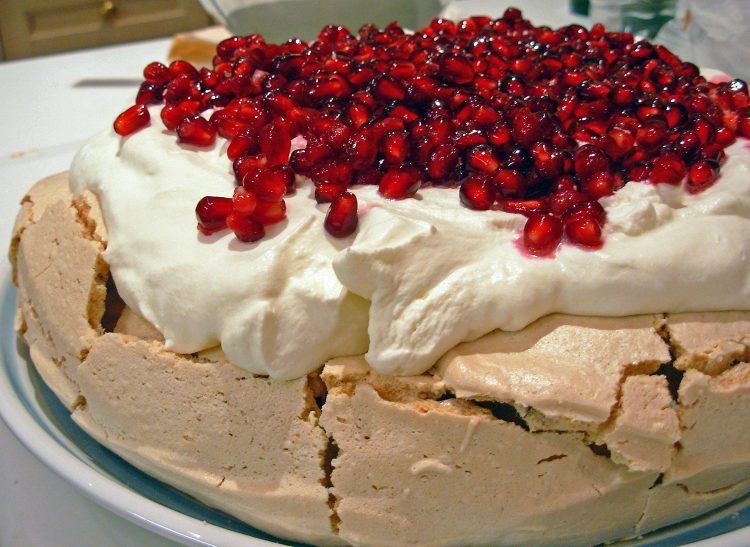 Although Christmas is celebrated around the world, many places have their own time-honored customs and traditions.

Some countries have had to embrace their way of celebrating the holiday, due to differences in seasons or weather.

Others have pop-culture to blame, where one simple act or smart marketing strategy has changed the way an entire country commemorates the day.

For some places, it's still a deeply religious affair. Other put more emphasis on time spent with families and with food.

Variety is the spice of life, after all. Here are some decidedly different Christmas traditions from around the world.

What comes to your mind, when you think of Christmas? A steaming roast for lunch? Eggnog and mulled wine around a roaring fire? A white Christmas, with the family cozied up inside, while snow falls gently from the sky?

In country's like Australia and New Zealand, it couldn't be more different, as the holiday takes place during the summertime.

Christmas Down Under is more of an outdoor affair. In the lead up to the holiday, families gather at local parks for Carols by Candlelight, where everyone holds candles and sings Christmas songs from evening until night.

It's a favorite past time to go wild with Christmas lights. Sometimes entire streets are decked out in lights, with neighbors trying to outdo each other year after year.

The day itself is celebrated with a lunch that is mainly comprised of cold cuts and seafood. Typical activities include a dip in the pool or a few rounds of backyard cricket. If it's unusually hot, the day will be celebrated with a BBQ at the nearest beach.

Dessert is usually some sort of pavlova, which could be either an Australian or New Zealand tradition – there are ongoing arguments over which country first conceived of the dish. 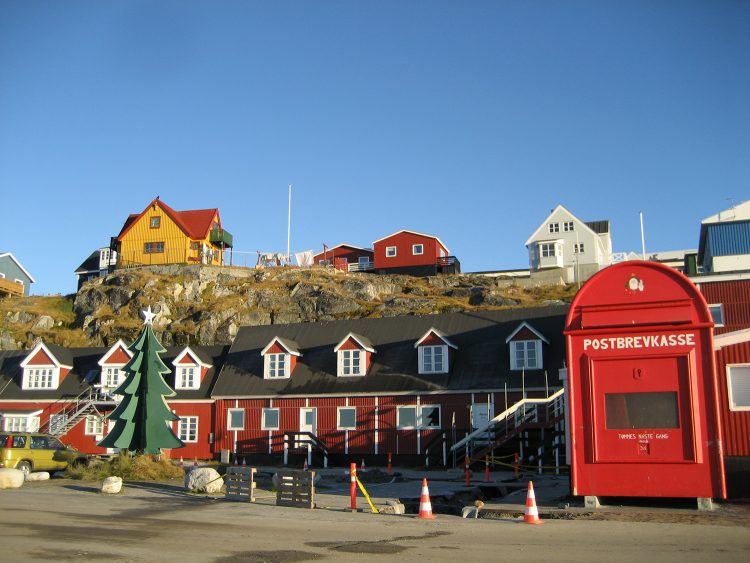 Nuuk, the capital of Greenland all decked out for Christmas (Credit: Wiki Commons)

Christmas in the dark

On the flip side, there are places like Greenland and Svalbard, where the sun won't rise at all on Christmas Day.

Greenlanders adorn their villages in lights, with families gathering together to celebrate the holiday with a traditional Christmas lunch.

Delicacies include Mattak – a blubbery whale skin and Kiviak, the raw flesh of auks, an arctic bird. The meat is buried in seal skin months in advance so that it's cured by the time Christmas Day rolls around. Danish pastries are consumed in large numbers for dessert.

How about spending Christmas in the North Pole? In Svalbard, the holiday takes place during the polar night. If you're lucky (and the odds are probably in your favor), you might get to see the Northern Lights!

Roller skating through the streets

Venezuelans celebrate the advent of Christ, with morning masses (known as Misa de Aguinaldo) held from the 16th to the 24th of December.

This doesn't seem out of the ordinary. It's their choice of transport to church, which is unusual.

Citizens within the country's capital of Caracas are woken by bells ringing and firecrackers exploding before dawn.

They then strap on their roller skates and hurry on to church.

It's not just the adults who are getting in on the fun. Kids tie a piece of string to their big toe and let it hang out their bedroom windows. They're awoken by passing rollerskaters, who give the string a tug as they whiz past.

Forget the turkey – it's all about the KFC

In 1974, the fried food chain KFC held a nationwide marketing campaign in Japan, that executives must look back on as being the best idea ever.

It started with a group of foreigners, who were unable to find a turkey to eat on Christmas Day. They decided fried chicken was much the same, and celebrated with KFC instead.

KFC started offering deals around the country – fried chicken and wine (you can get champagne and cake these days) for around $40.

Today, many Japanese people order their Christmas Day KFC months in advance, as it can be a wait of around two hours if you rock up on the day. 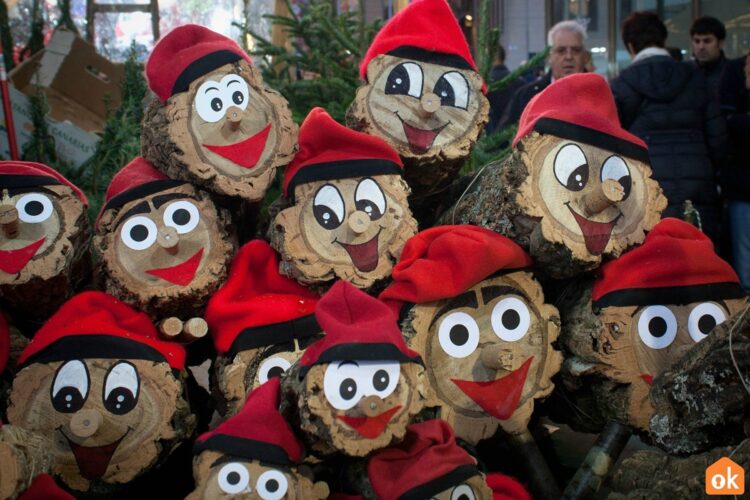 Tió de Nadal is one of Catalonia's most well-loved Christmas traditions.

Put simply, he's a smiley-faced log that gets given to children around Christmas time. The kids lovingly tend to him – covering him with a blanket, so he stays snug and feeding him nuts and dried fruit every evening.

There's an ulterior motive behind their actions – if Tió de Nadal is well-fed, he'll poop out treats on Christmas Eve.

Yeah. You read right. Come the night before Christmas, the kids are given a stick. They'll start whacking the poor, defenseless log while singing:

“If you don’t want to poo
We will hit you with a stick.”

It sounds like Tió de Nadal doesn't have much of a choice!

Once this ritual is complete, the children will find sweets and small toys under his blanket, which have seemingly been pooped out by the smiling log.

After the gifts have been handed around, Tió de Nadal's time is up. The tradition ends with the log being thrown unceremoniously on the fire.

What are your favorite Christmas traditions?