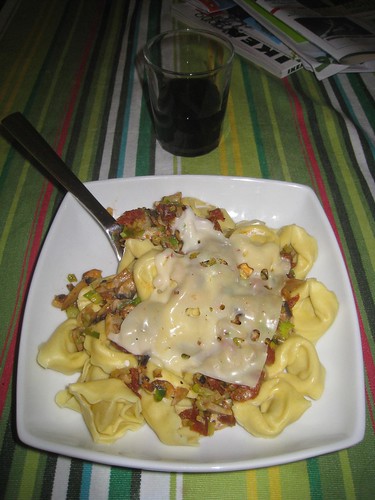 I arrived in Madrid after a tiring 8 hour bus ride. We stopped every 2 hours for toilets and food though. Snow covered the ground 2 hours outside Madrid. I took the metro to meet Yair, my couchsurfing host in Madrid. As we chatted, he effortlessly cooked up a great ravioli dinner. When not playing Swedish chef in the kitchen by night, he is a software engineer. Between working in an Irish pub, and school, I barely saw his roommate during my stay. 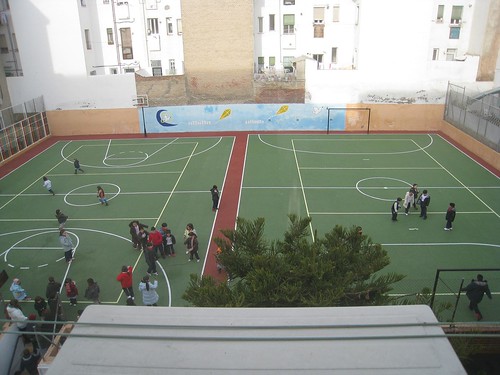 On my first day, I set out toward Retiro Park. It was a short walk north from Yair's place, and I eventually came upon a big artificial pond complete with paddle boats. I sat on a bench and listened to an accordion player. It´s the type of park where people walk their pooches, stroll romantically (even in the cold), sit and enjoy the sun, or in my case, write. I imagine it is packed in summer, especially on the weekends. 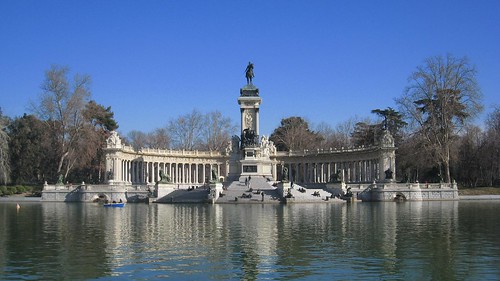 From the park, I headed toward the Prado Museum, the main mission for the day. It was one of the best museums I´ve visited. The collection includes lots of masterpieces, but isn´t overwhelming like the Louvre. I recognized quite a few pieces from my college days, including: 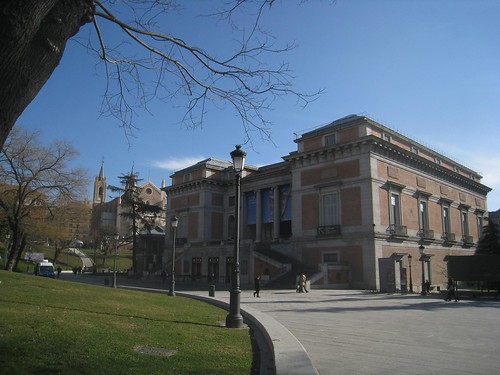 In the evening, I worked on the blog and later joined Yair and his two friends, Pablo and William, for beer, Nicaraguan rum (and Coke), and tapas at a bar near his apartment. Unlike the fancy tapas I paid for in Barcelona, the ones we got were free with the drinks. As a result, they were more low brow, but I still found it amazing that bars serve anything beyond peanuts for free!