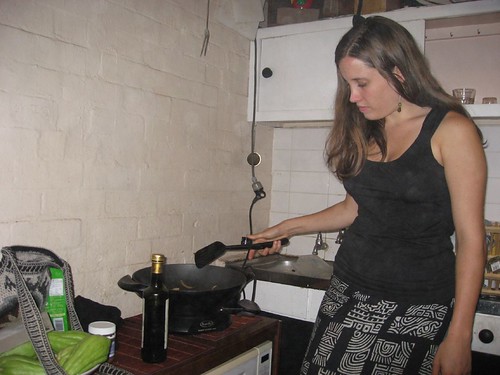 Bonnie was new to couchsurfing, and I was her third guest.  She worked in Sydney, and lived with Tom and Eliza in Newtown, a very close suburb to downtown Sydney.  It's also right next to the University of Sydney, so it's got a college town feel to it.  Supposedly it has one of the highest concentrations of Thai restaurants in the southern hemisphere, however despite the endless cheap lunch options ($4 for Thai – yum!), I wouldn't get to take advantage.

I arrived on Bonnie's doorstep and she made me feel right at home.  It felt great to escape the hostels, especially as I was just about to come down with a cold which would put me out of commission for a few days. 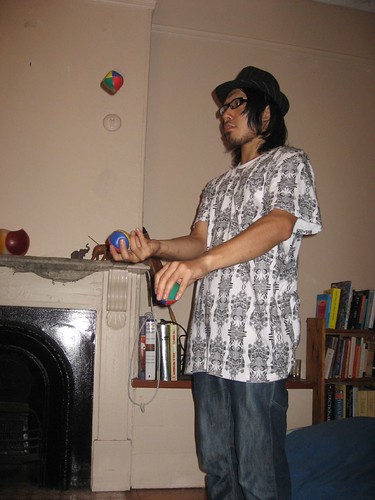 Bonnie was also hosting a Japanese guy at the time I was there.  He did musical street performances and could juggle.  That's about all I can remember.  Oh, and he makes a great pizza. 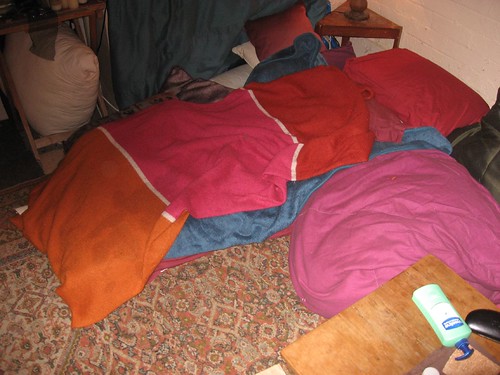