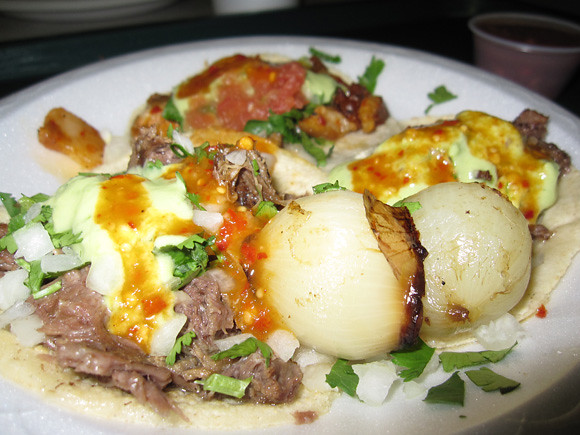 I attended university in Phoenix, Arizona, USA, about a 3 hour drive from the border of Mexico.

Taking a day trip to Mexico was very easy, especially as I had a few friend's whose hometowns were just an hour or so across the border.

Taking day trips across the border was often a decision to accomplish something, along with a little fun in the process.

Other times it was purely an impulse journey that was decided mere moments prior to jumping in the car and heading to the petrol station to fill up.

Still other times we planned to go to Mexico in order to attend a fiesta, festival or event.

Need a tint job done for your car windows? It's so much cheaper in Mexico.

Need dental work? It's so much cheaper in Mexico.

Some of my friends were American-Mexican, while others were on student visas, or working in the Phoenix area.

For myself, I would go along as an activity, a great opportunity to observe a rich Mexican culture right across the border from the United States – so close, yet so different.

Of course, getting to eat Mexican food was one of my top priorities. Even though Arizona has an impressive and authentic array of Mexican food (just like California), somehow just moments after crossing to the Mexican side, the food tasted just a little bit better.

The white Mexican cheese was a tad saltier, the tamales were stuffed with a few more spices, and the grilled carne asada (grilled beef) was juicier and more full of that natural beef flavor.

If getting something done, and visiting friends' families wasn't on the checklist for a day trip to Mexico, those flawless tacos and burritos filled with lip-licking beef, and garnished with creamy guacamole, diced onions, a handful of cilantro, and doused in salsa was an equitable justification.

Growing up around the world, one of the things that I never got used in the United States was the lack of community and the sense of a neighborhood network.

Many countries around the world take to the streets and live their lives close to others, interact and just hang out amongst themselves. It's something I really missed.

Visiting Mexico brought back that sense of community.

We would arrive in a small local town, far from tourism, yet only an hour from the border.

It was a sleepy desert town, where we could indulge in the enjoyment of simple street food, chill out in the front yard (instead of being shunned in the backyard), and greet other people who just happen to be passing by.

Spending quality (albeit short) time with family, and being genuinely delighted by the company of others was one of the true rewards of my day trips to Mexico. 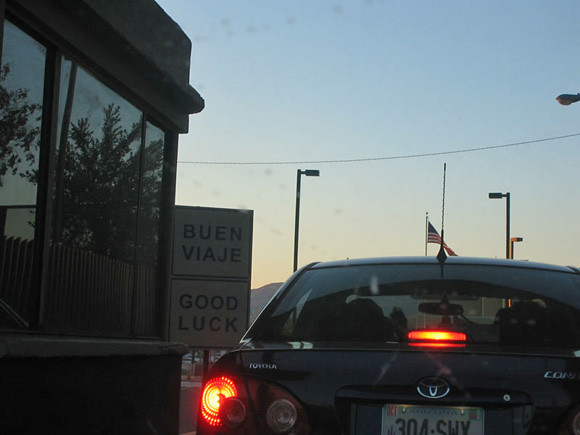 Back to the United States

Heading back to Arizona, belly stuffed with greasy awesomeness, I'd reflect, knowing how special it was to be plugged in with a network of amazing friends from Mexico, friends that are family to me.

I always had to chuckle driving back to the United States and reading the sign at the drive-thru immigration.

In Spanish, it read, “Good Trip” and in English, “Good Luck!”

Thanks Henry! Those are some amazing tacos - I wish I could eat some more right about now!