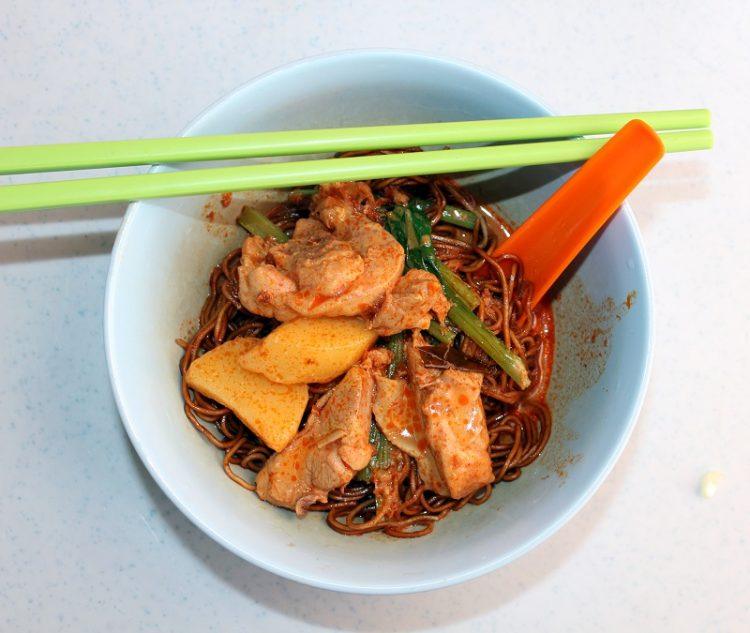 I wasn't expecting much from my Malaysia stopover. The Petronas Towers weren't enough of a draw, in all honesty. Worst yet, I expected its food to be a mashup of Javanese stir fries and Sumatran curries. And so, I mistakenly saw visiting Kuala Lumpur attractions as more of an excuse to stretch my legs prior my transcontinental flights.

Oh, how terribly wrong I was.

Instead, I was thoroughly entertained at a colorful rooftop bar; cried at a Malaysian musical; went off-the-eaten-track; and learned more about Islamic history.

Man, did Kuala Lumpur surprise me! See Malaysia's capital like I did by adding these 5 experiences to your stopover.

Funny how I was expecting ultra-sweet Javanese stir fries and spicy Sumatran curries…only.

Not only can you find Javanese and Malays, but also several Arab, Chinese, Indian, and indigenous peoples in Malaysia! Their cuisine deliciously reflects that.

I'm so glad I went on two Food Tour Malaysia crawls off-the-eaten-track. By trusting locals to pick the best watering holes for me, I was able to save time to explore other hidden gems throughout Kuala Lumpur. 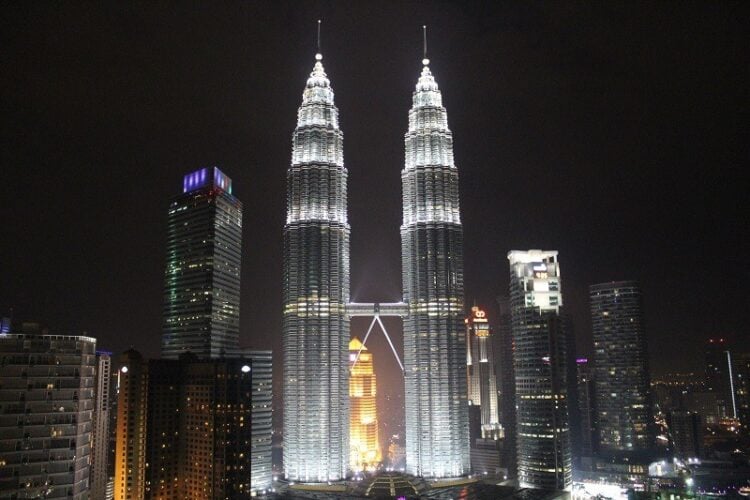 View of the Petronas Towers from one of SkyBar's large windows. Really.

A Night at SkyBar, Traders Hotel

My Couchsurfing host threw a birthday party at one of the VIP booths inside SkyBar and we had a blast. If you really want to see the Petronas Towers, there is no better spot to do so! It is a great spot during the day and night, thanks to its long pool, specialty bars, and of course: that view.

While you don't need a hotel booking to enjoy SkyBar's unique vantage point, Traders Hotel is ridiculously central and a great base in KLCC. As a bonus, if you book via Traveloka like I did when I lived in Southeast Asia, you have the option to use several methods of payment (they accepted all my American credit and debit cards!) and never pay booking fees. 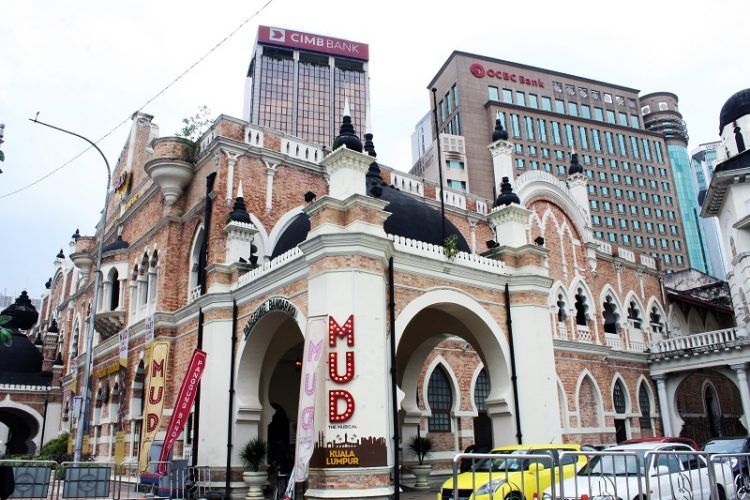 One of the top sights in Kuala Lumpur? MUD

MUD: A Musical of Malaysia's History

The Mughal design of this theater itself is worth a visit. Yet, it is MUD's musical about Malaysia's melting pot that makes it one of the must-see Kuala Lumpur attractions.

The theatrical performance, great for adults and children alike, follows 3 friends as they migrate to Kuala Lumpur in search of new opportunities. Then, the characters take you on a cultural roller coaster, highlighting different pieces that make up the colorful mosaic of KL's history.

Showtimes greatly vary by day, holidays, and seasons, so drop by MUD during your visit to see which fits your schedule. 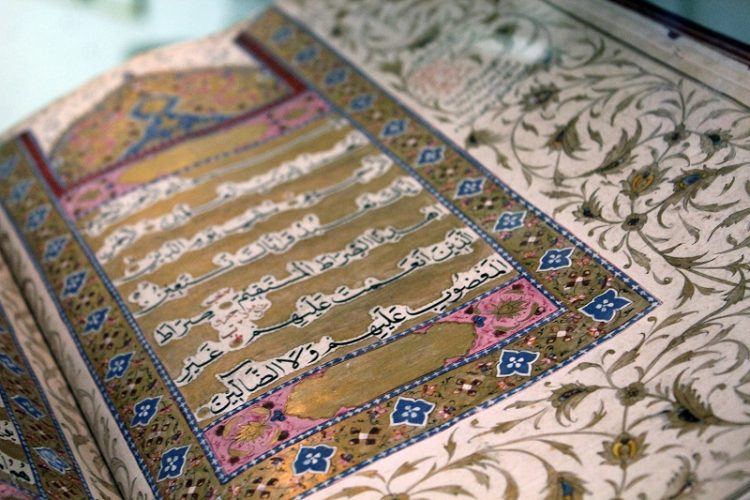 A Walk Down the Islamic Arts Museum Malaysia

While Malaysian society is a multicultural one, where several religions are practiced, Islam is the official religion of the country — in addition to being practiced by approximately 61.5% of its population.

As such, the Islamic Arts Museum Malaysia (IAMM) was erected.

Officially opened in December 1998, this unique Kuala Lumpur Museum is the largest of its kind in Southeast Asia — with over 7000 Islamic artifacts from all over the world. Rotating exhibitions make it even more diverse and interesting.

Still, my jaw dropped in surprise when I found IAMM to be one of the most complete, impeccably-curated Islamic museums in the world.

That's a feat for me say, as someone who lived and traveled throughout the Middle East for almost two years! 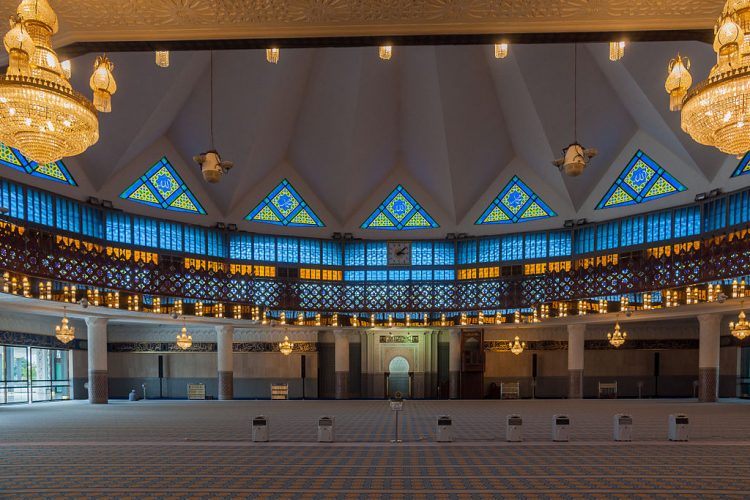 A Moment of Silence at the National Mosque

Speaking of Islam, you can't leave Kuala Lumpur without visiting one of the largest mosques in the country.

With the ability to host up to 15,000 worshipers at a time, Masjid Negara (as it is known in Bahasa Malayu) is one impressive, aesthetically-pleasing religious site.

Non-Muslim visitors are allowed, but not during one of the 5 daily prayers or on Fridays, Muslims' official worship day.

This story was written in partnership with Traveloka. All pictures are by the author unless otherwise stated.

Petronas Twin Tower never failed to amaze me. What a wonderful experience enjoying this place for the rest of the night. Malaysia is a beautiful place, no wonder a lot of people loved to visit this place.