2007 marked the height of my soccer fever.  At home, I went to the most DC United games that year, and I fully intended to experience the excitement during my trip around the world.

I caught 3 matches on 3 different continents, and they were all exciting.

In homage to the kickoff of the 2010 Word Cup tomorrow morning, I present my favorite soccer photos from around the world! 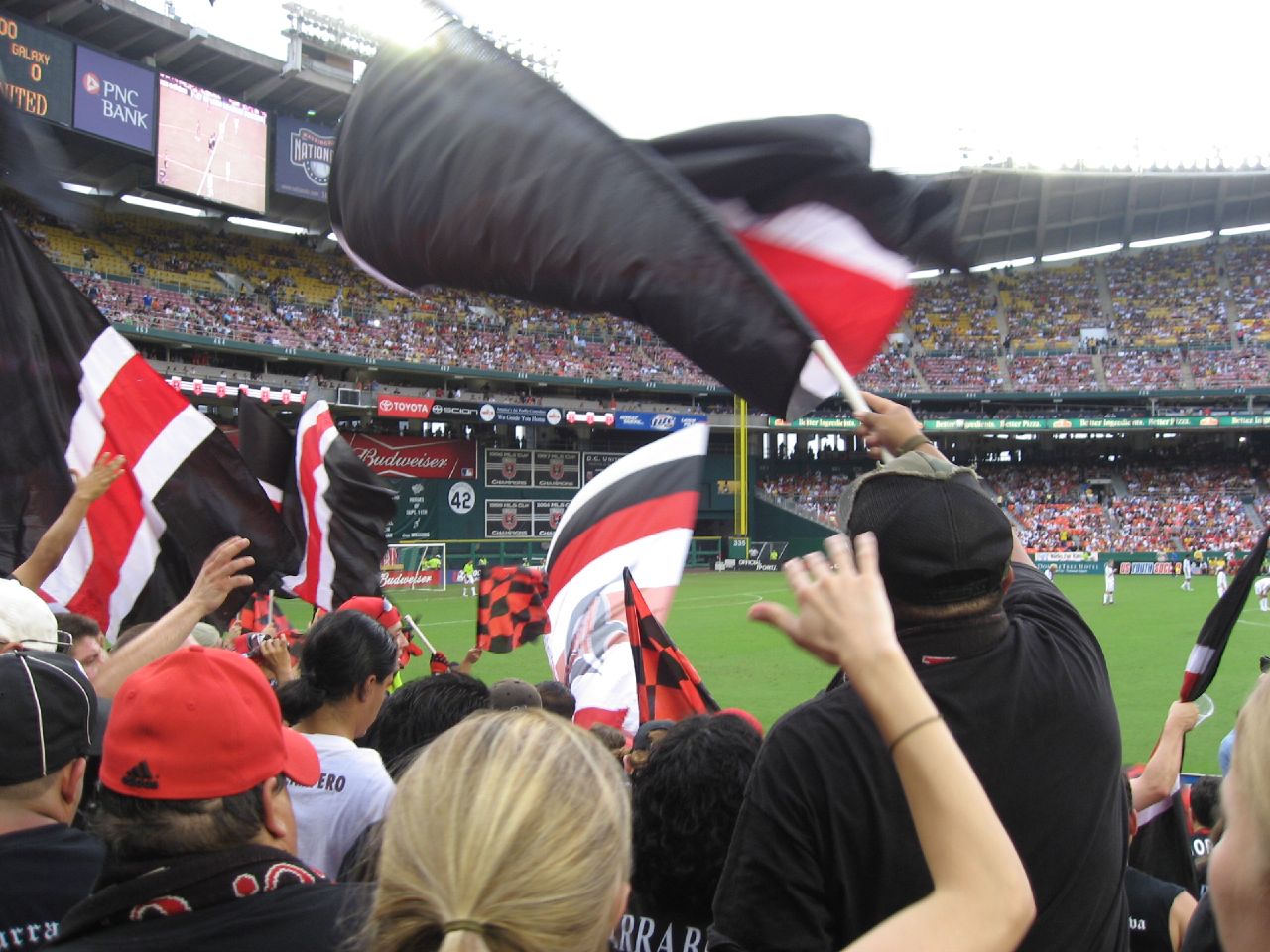 When you sit in the Barra Brava fanclub section, expect difficulty seeing the game, smoke bombs, and beer thrown in the air after a DC goal. 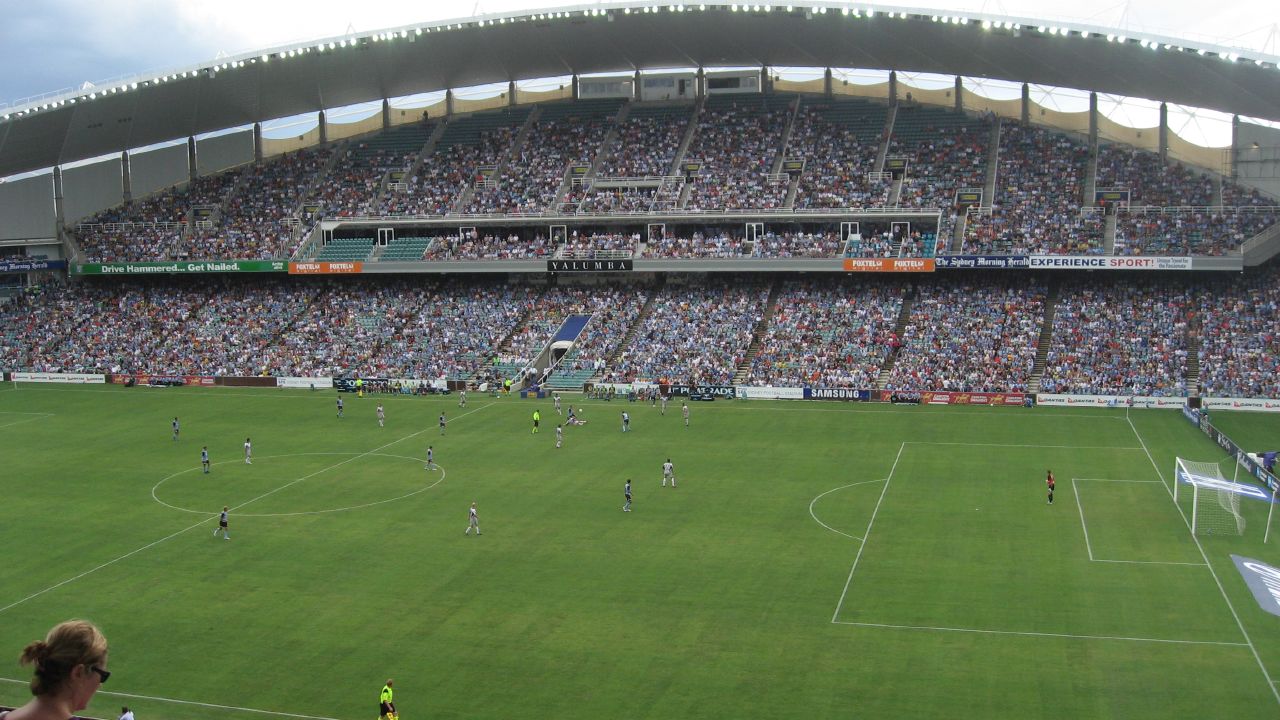 Sydney FC vs. Melbourne Victory at Telstra Stadium in Sydney. 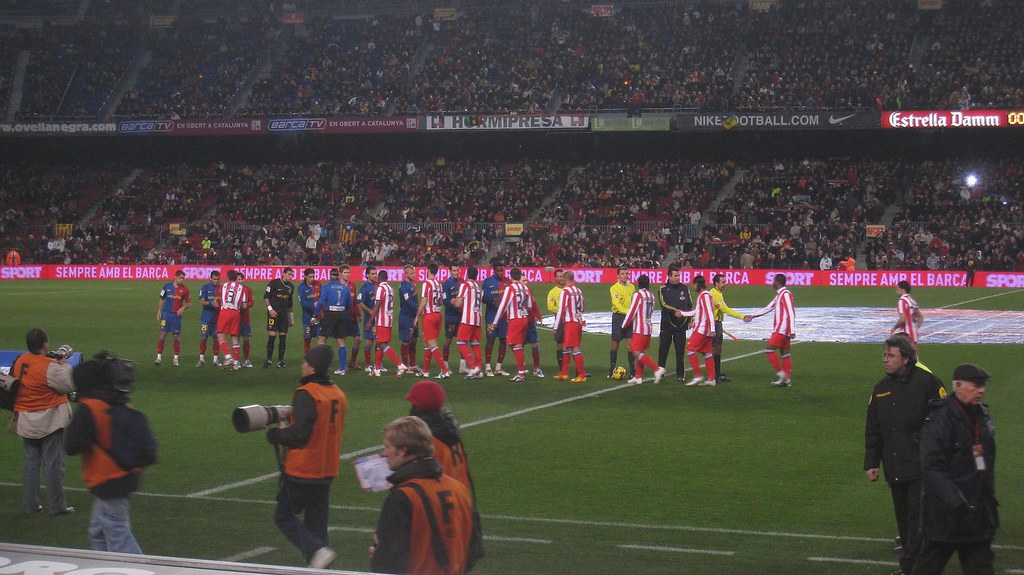 The players from FC Barcelona and Atletico Madrid shake hands before the match at Camp Nou, in Barcelona. 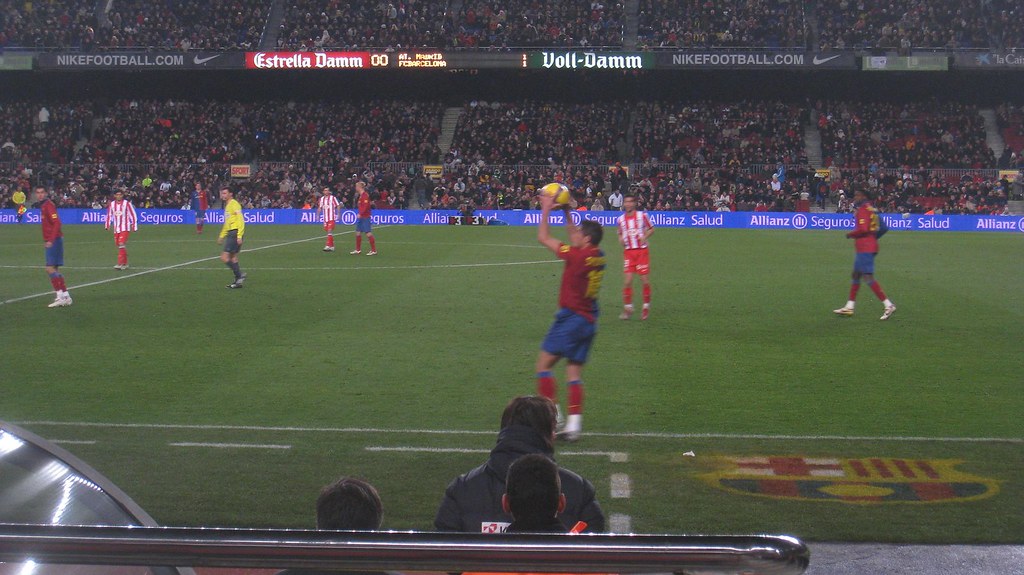 An FC Barcelona throw in. My seat was in the first row behind the VIP section and players' benches. 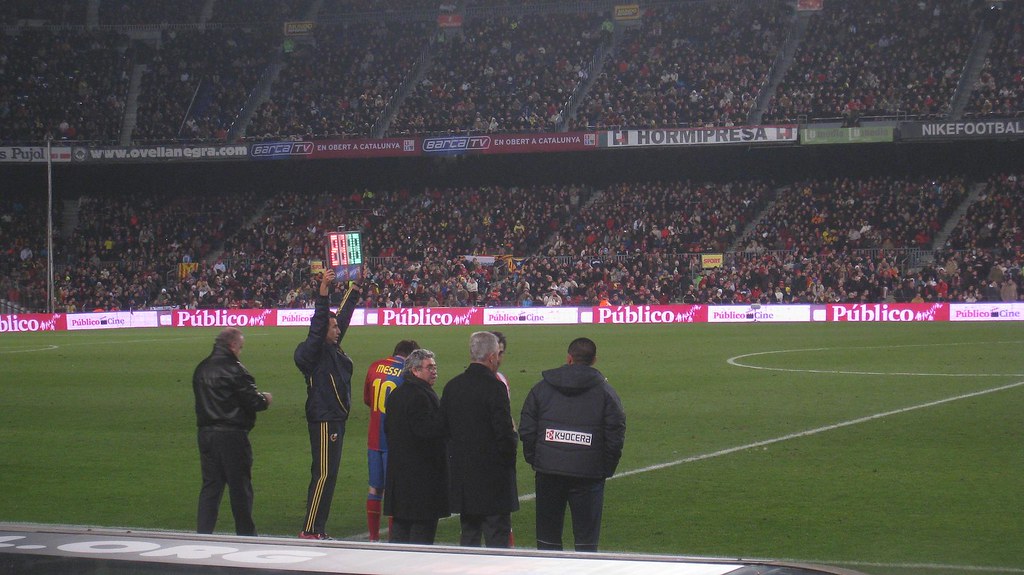 Lionel Messi (Argentina), one of the world's greatest players, prepares to enter the Atletico Madrid match in the second half. 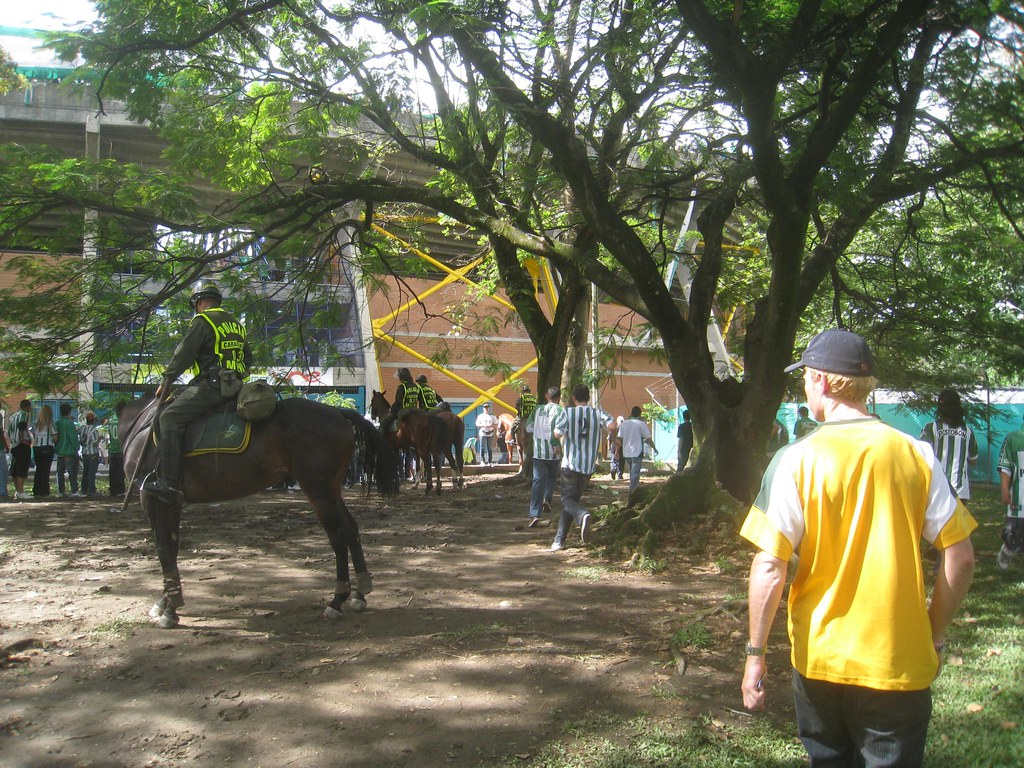 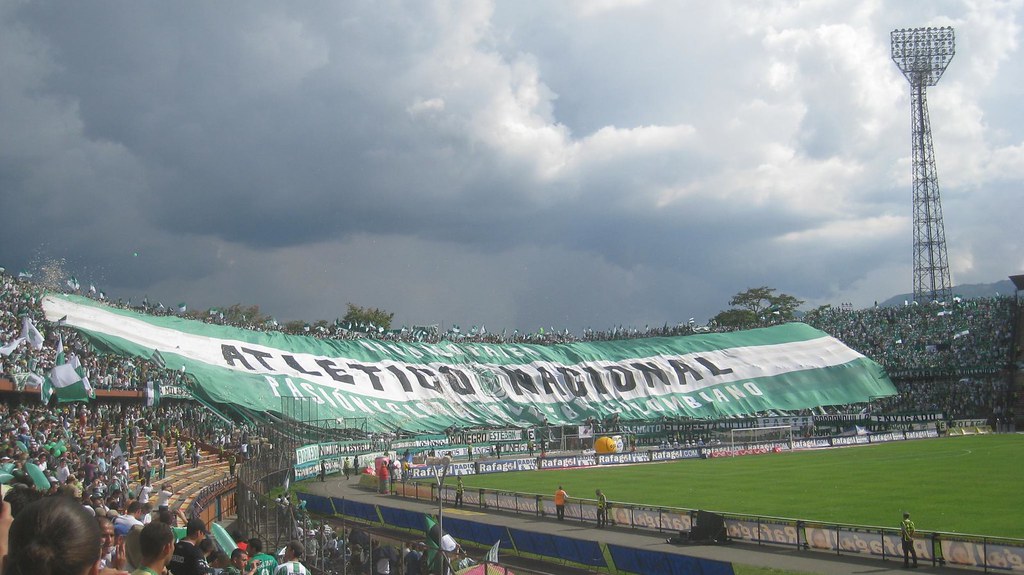 The fans of Atletico Nacional, one of Medellin's two professional teams, unfurl a massive banner before the game starts. 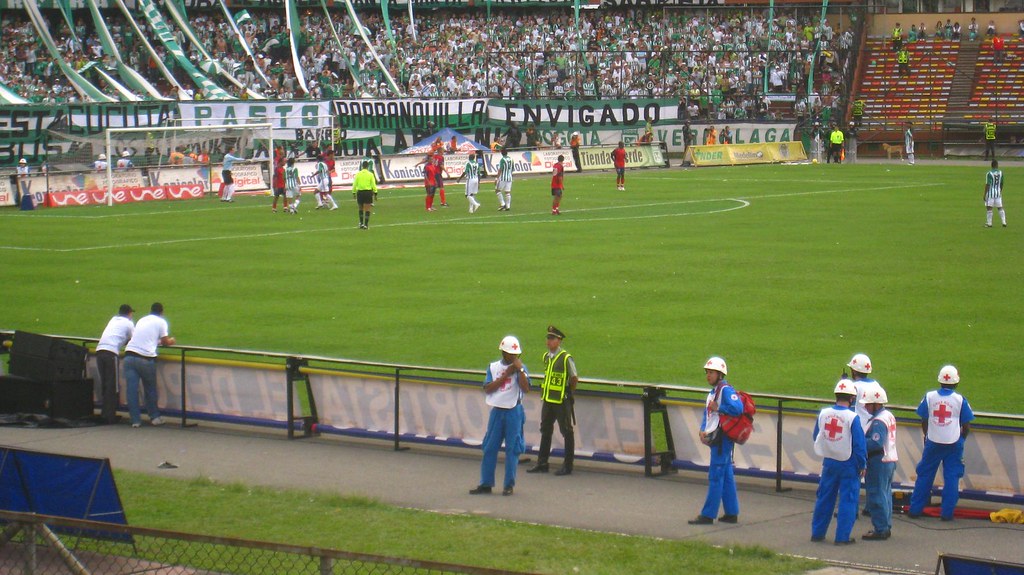 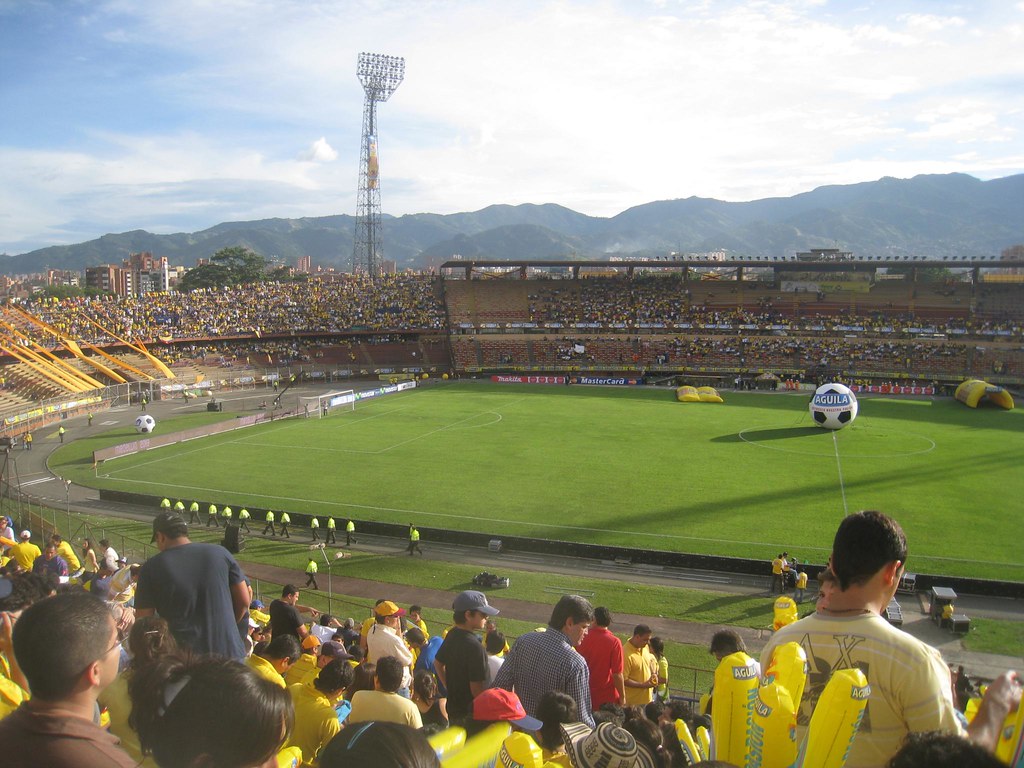 Mountains former a picturesque backdrop to Medellin's soccer stadium, which played host to a 2010 World Cup Qualifier (Colombia vs. Peru).

Hey, found your site by accident doing a search on Google but I?ll definitely be coming back. ? How can I believe in God when only last week I got my tongue caught in the roller of an electric typewriter?