In late November 2008, I embarked upon a 5-day safari of Kruger National Park in South Africa.

My camera was a standard point-and-shoot,  Canon Digital IXUS 860 IS (aka PowerShot).

Because fencing marks the perimeter of the park, there is an abundance of wildlife, including the Big 5.  I managed to see them all, except a leopard, which is considered the hardest to spot.  There were also a few cheetah running around, but I didn't see them either, as they are often stationary during the midday heat.  I saw a white rhinoceros on my last day, however it was too far back in the brush to capture clearly on camera. 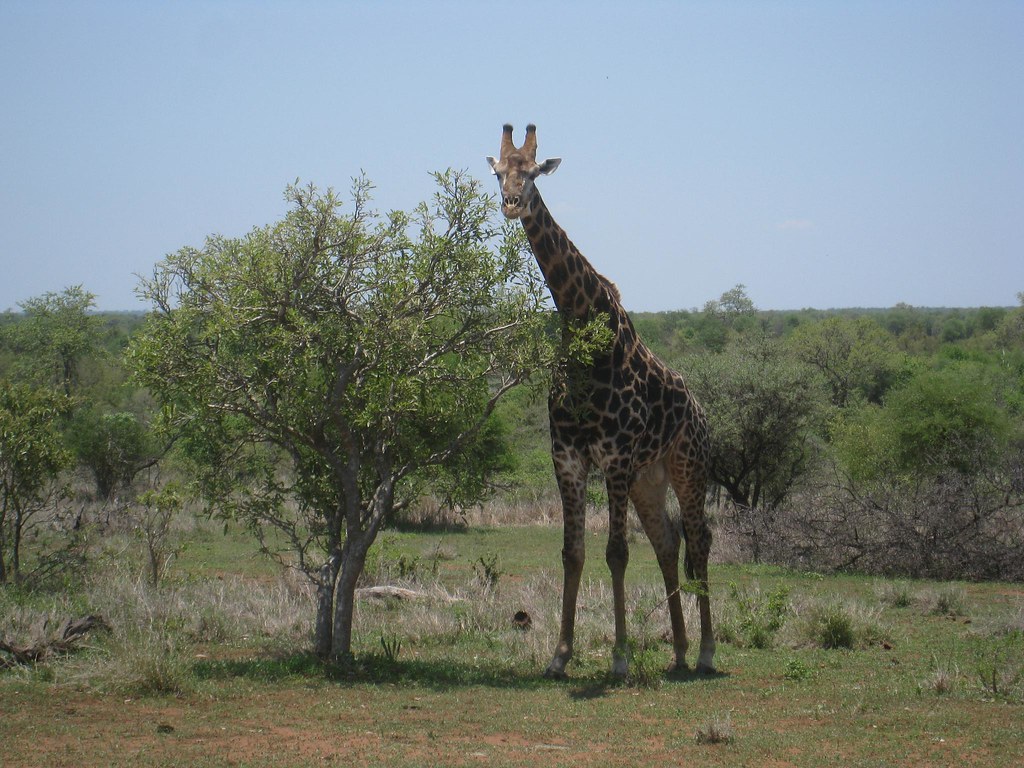 Giraffes were a common sighting 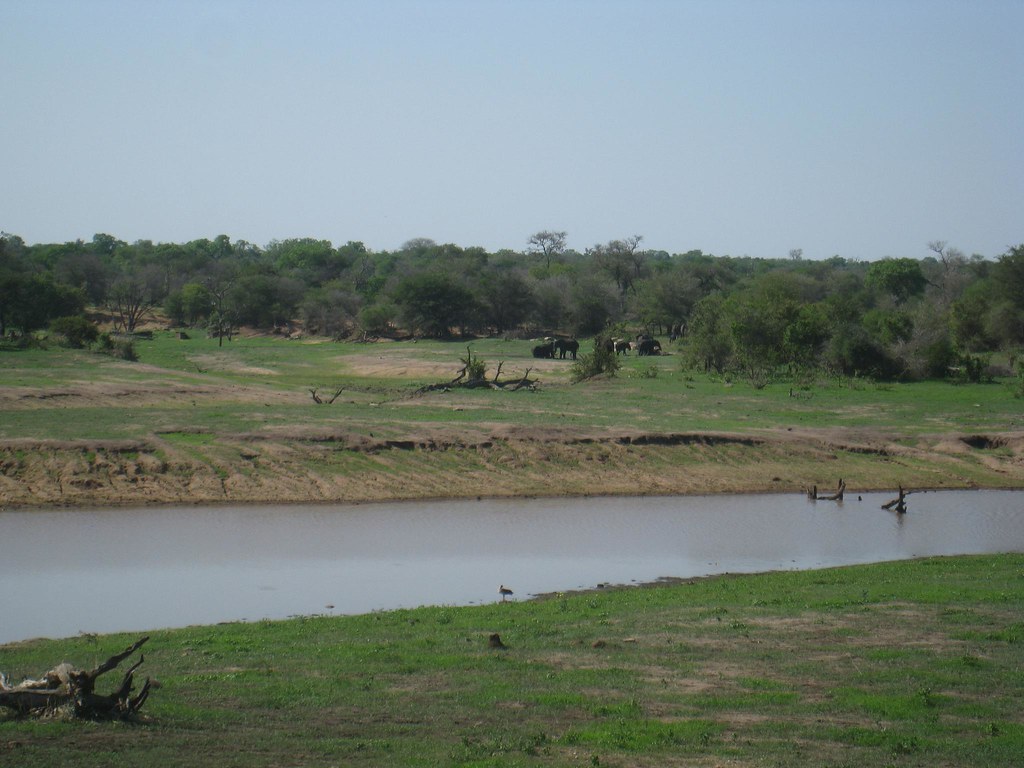 A herd of elephants enjoy a swimming hole in the distance 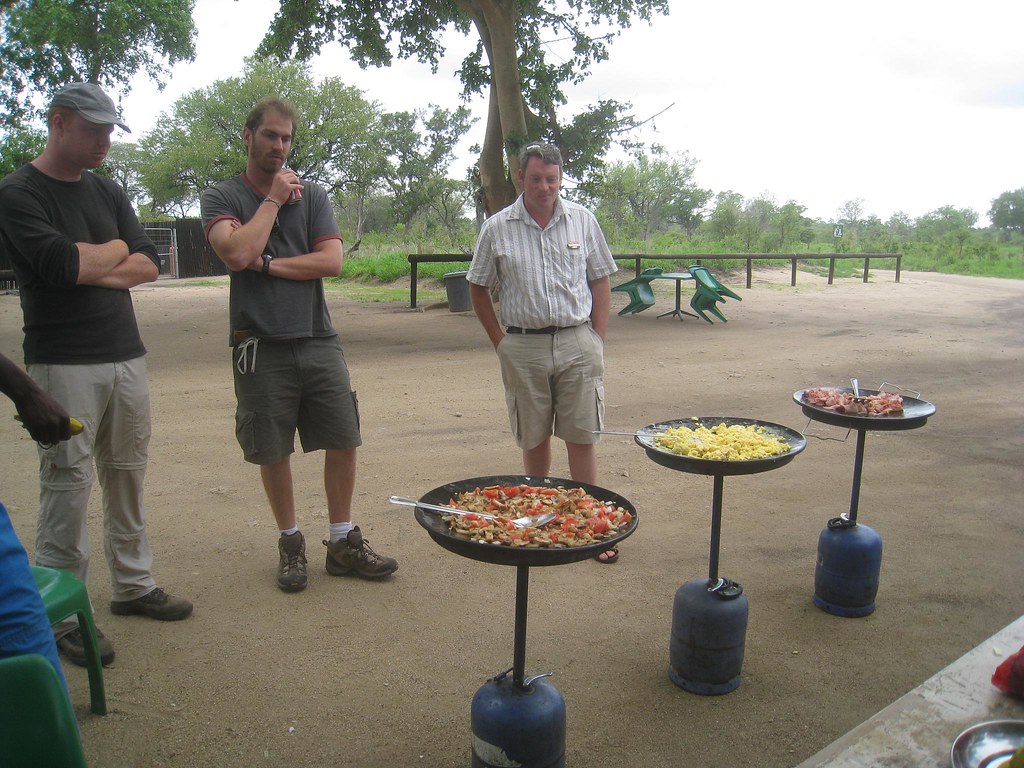 Breakfast was the same every morning - scrambled eggs, ham, and a mix of mushrooms, tomatos, and onions 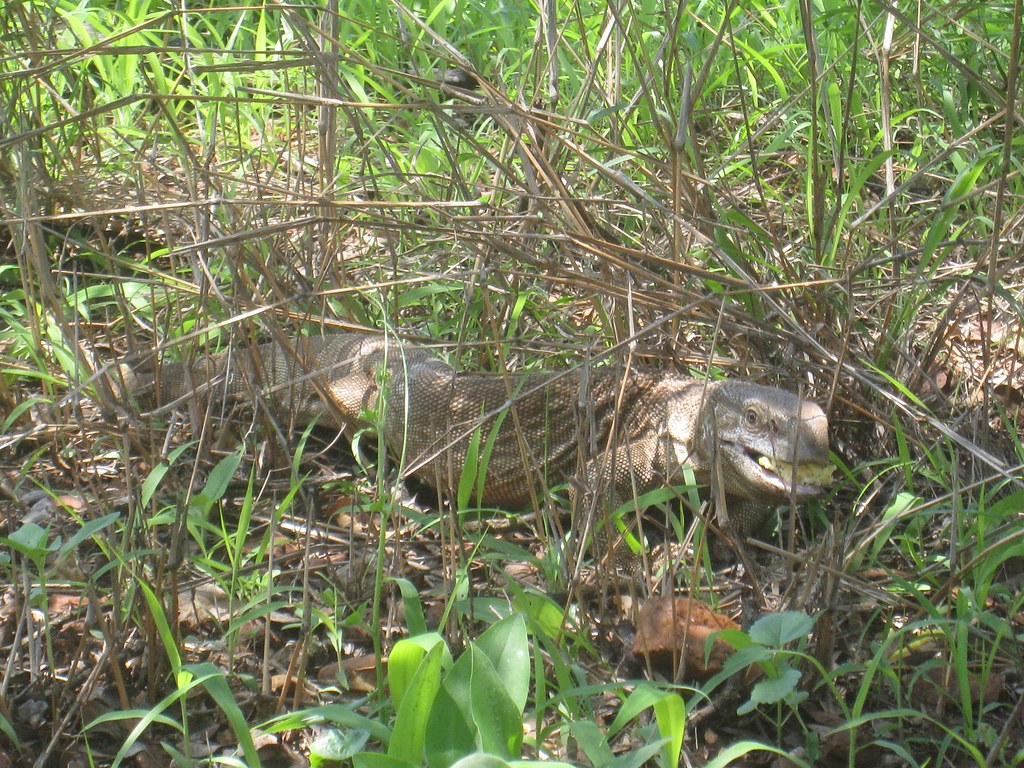 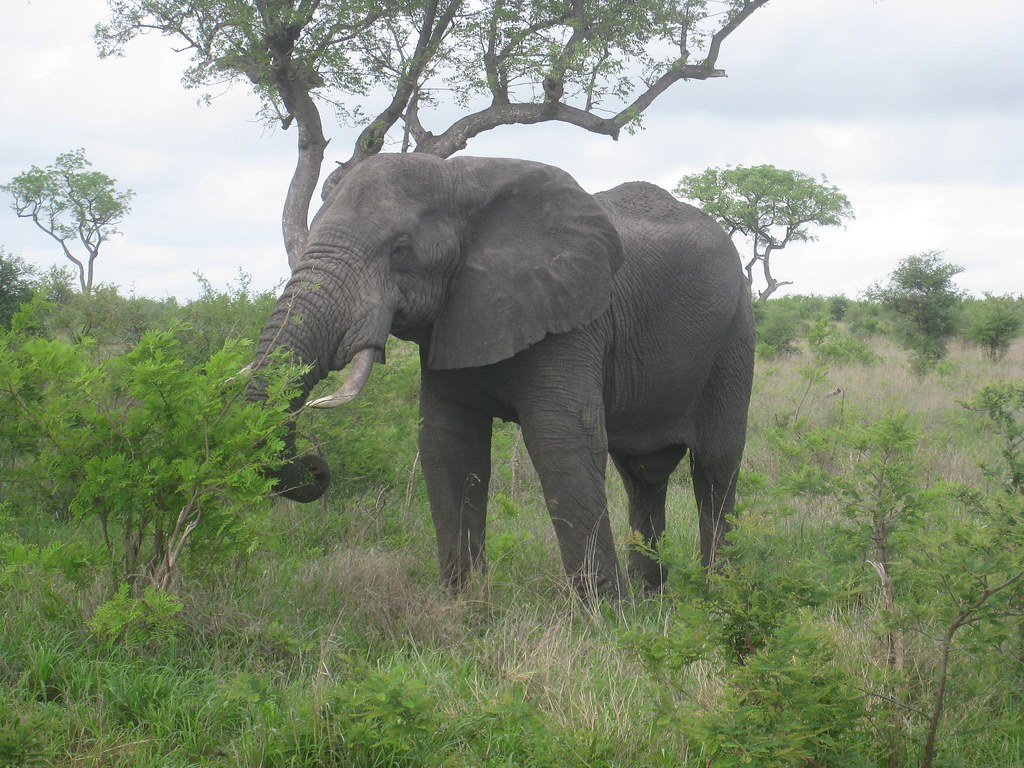 Elephants were often seen feeding, but not usually this close to the road 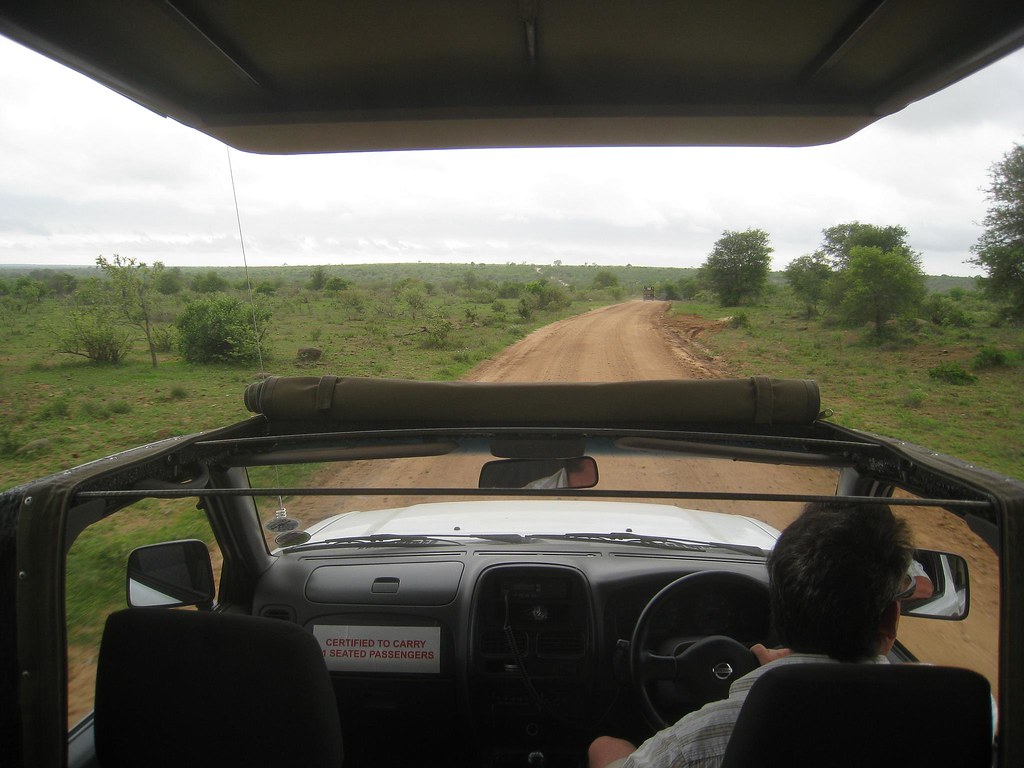 The view from our 4x4 safari truck 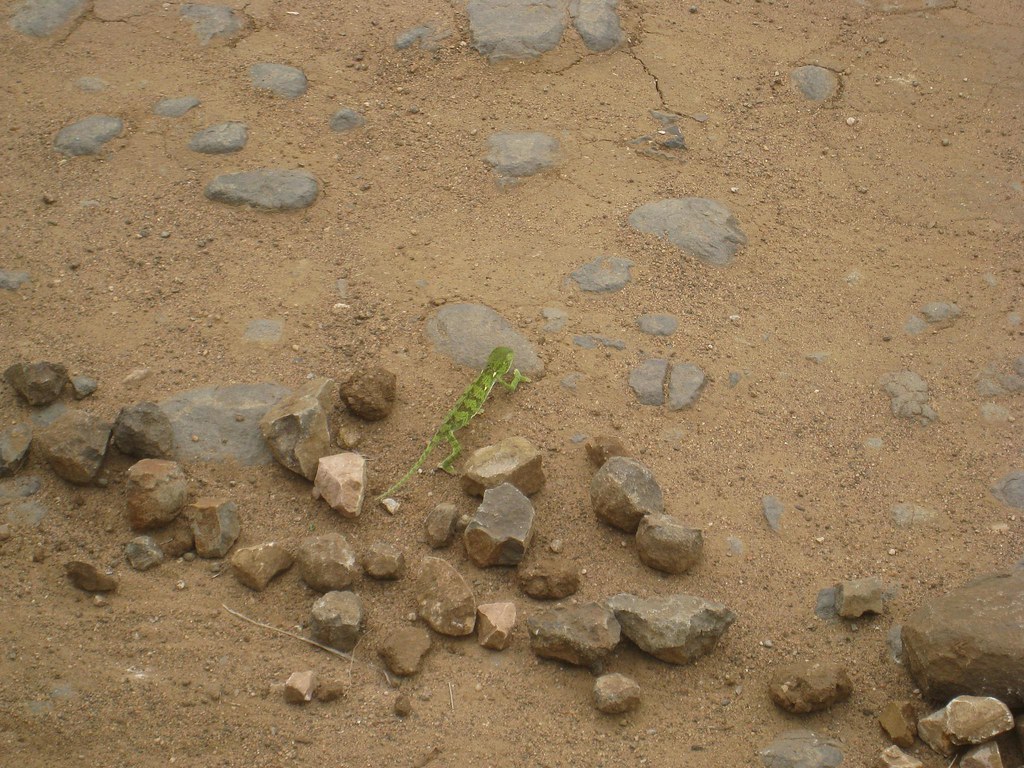 Why did the chameleon cross the road? 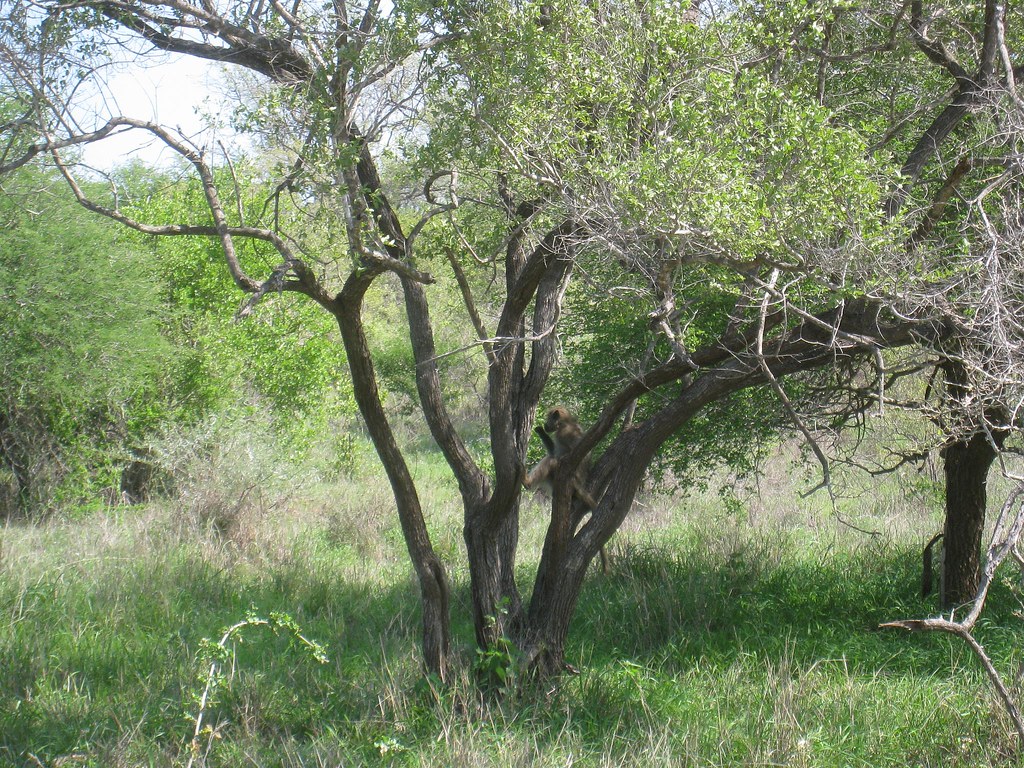 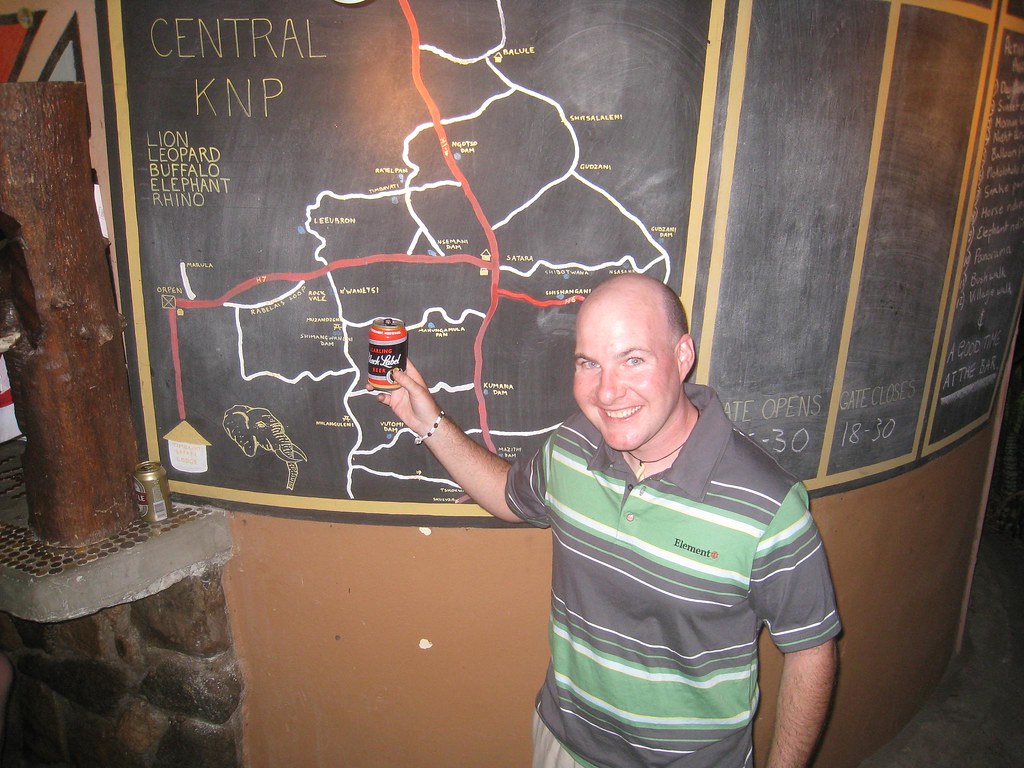 A map of central Kruger Park 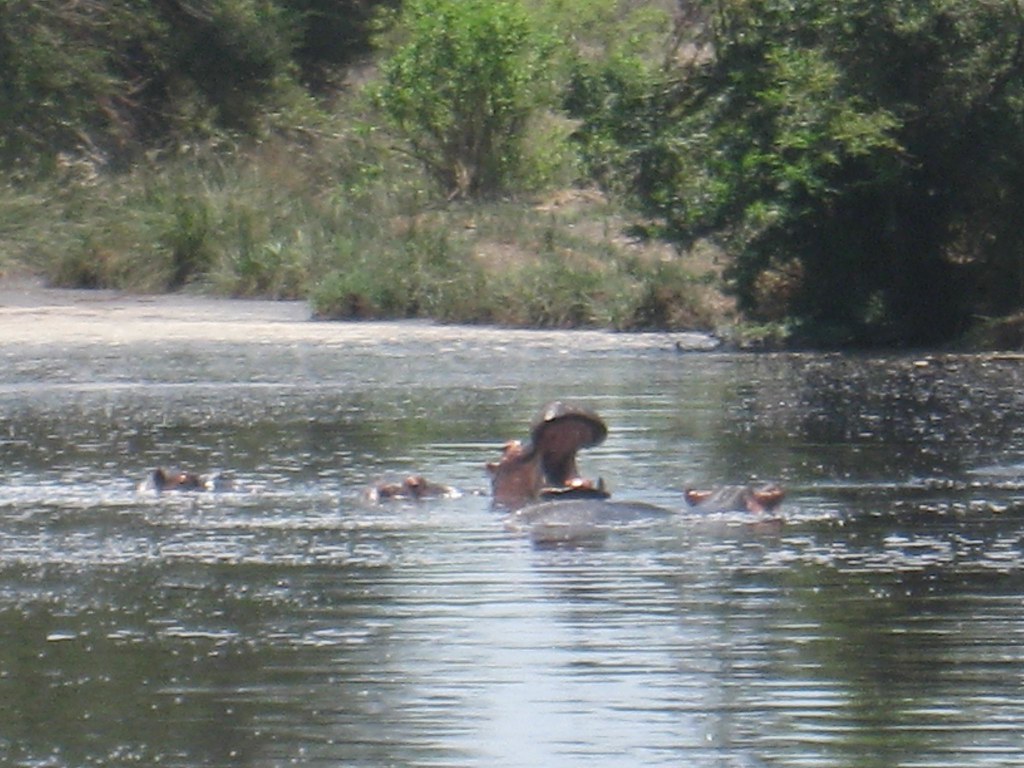 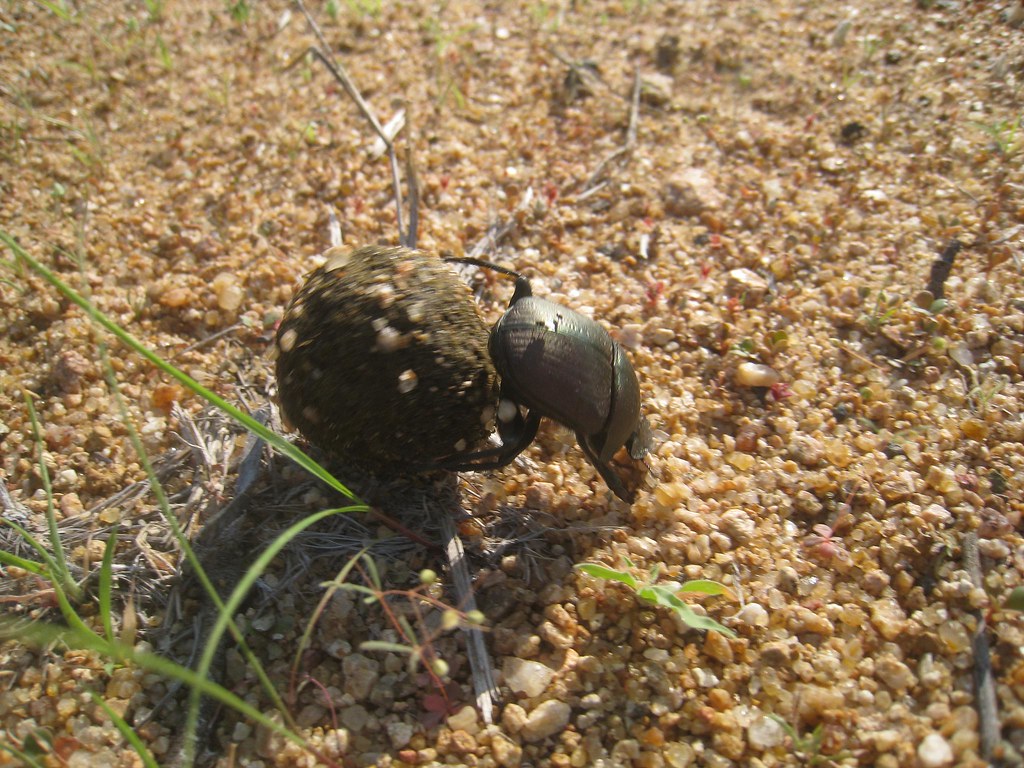 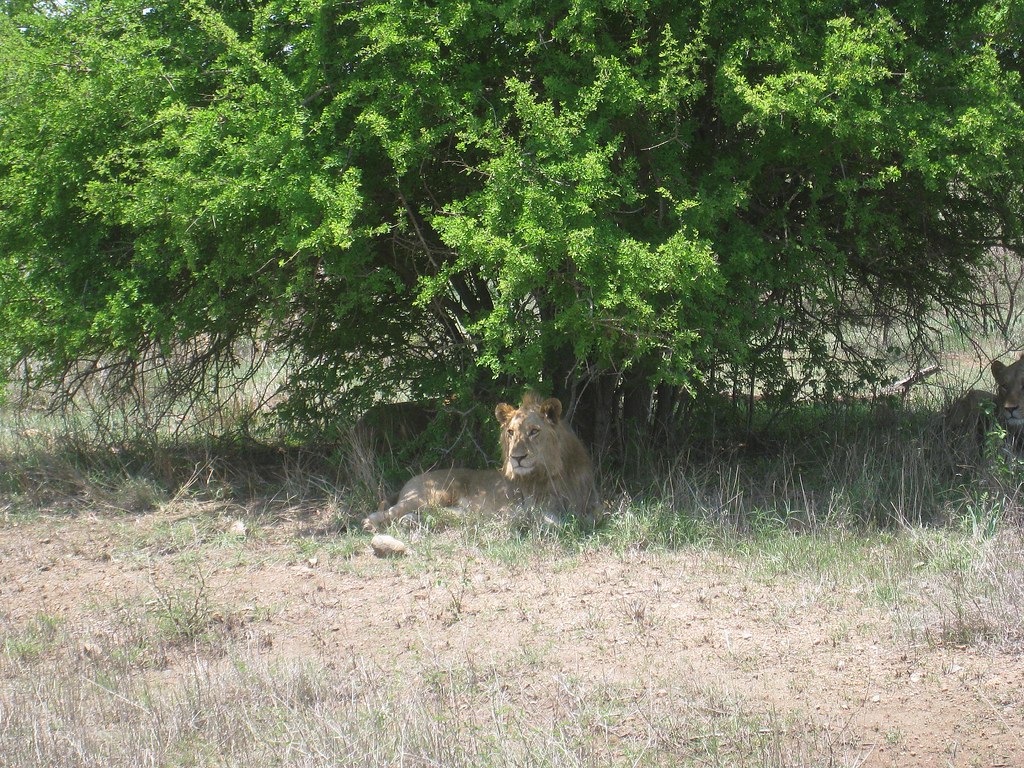 A pride of male lions takes shade from the midday sun

Photo Credit:  All photos are by David Lee, and may not be used without express written consent.

These photos are great. What could possibly top them in part 2? Can't wait to find out!

These photos are great. What could possibly top them in part 2? Can't wait to find out!

Thanks for checking out the safari photos. I do have my favorite beers, but they're not to be found in eastern South Africa. :)

Great pictures Dave :)Whats wrong with Black Lable??? Beggars cant be choosers when its hot as hell and the beer is ice cold!

Thanks Adam - appreciate the feedback on the Kruger Park photos.

The dung beetles were surprisingly cool to watch. On the safari, I learned to appreciate all of the wildlife, big and small.