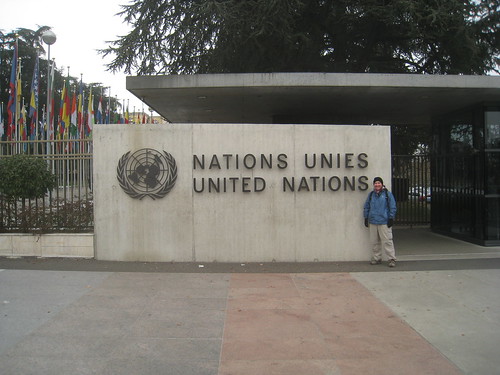 Geneva, home to luxury watch companies, the Red Cross, and the headquarters of the United Nations in Europe. I chose the latter two for exploration my first afternoon. A short walk from Calen's apartment, they were across the street from each other, making my life as a tourist a little easier. 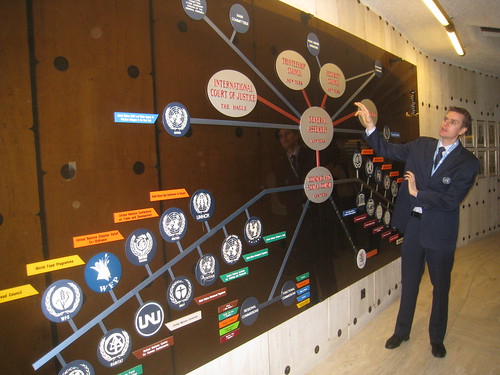 The one hour guided tour of the UN buildings gave me some additional insight into the structure of the organization, though the actual tour simply involved walking from one conference room to the next. Some of the rooms were quite grand, but at the end of the day, a conference room is only so exciting. The visitor photo ID's made for a nice souvenir. 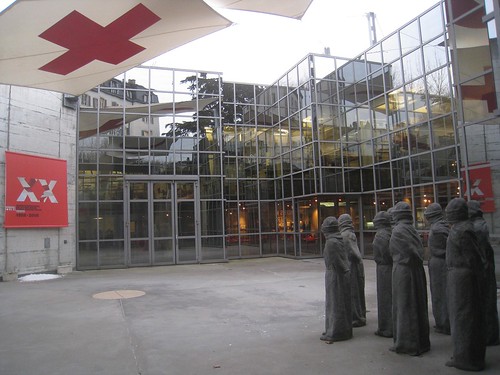 Across the street from the UN's visitors entrance, perched upon a hill, was the Red Cross. I made quick work of the basement level museum, and returned to Calen's apartment to continue making effective use of his new laptop and fast internet connection while he was still at work. His previous laptop, along with his entire backpack, had been stolen while he was traveling in Europe himself. Literally stolen from right beside him when he wasn't looking. I appreciated his trustful nature. 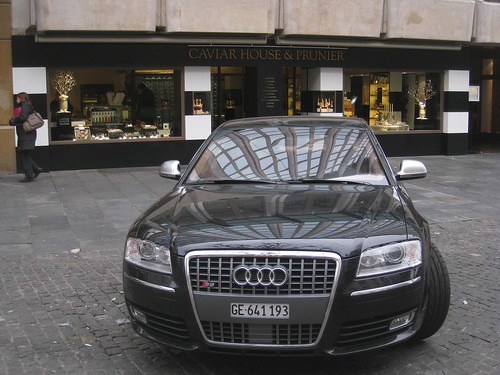 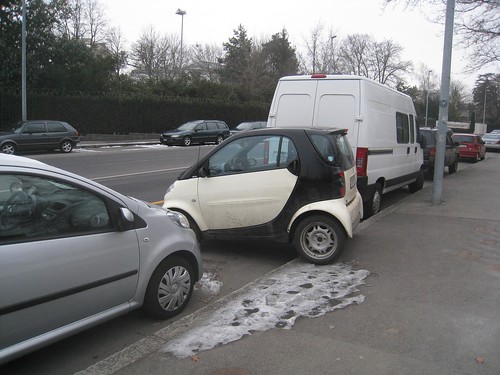 My second day in Geneva was dedicated to wandering around the city center before catching an evening flight to Bordeaux. I meandered through the backstreets, buying chocolates, walking through a big church, looking for interesting scenes to photograph, and settling into a fancy French meal Le Perron. 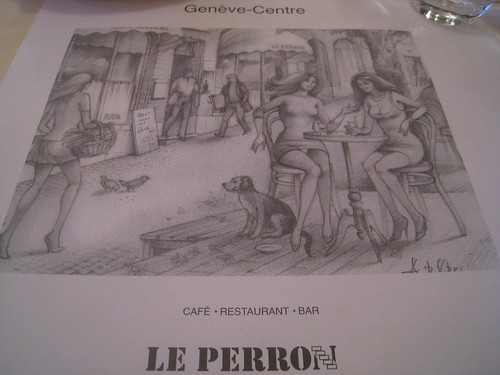 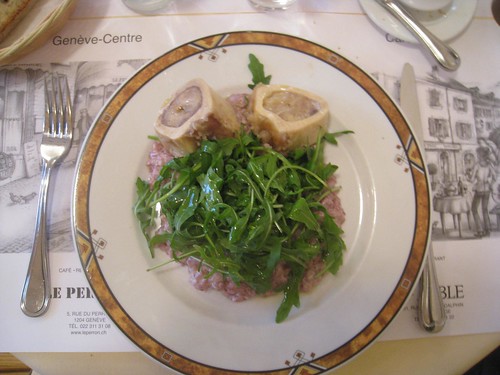 The risotto with red wine, cheese, and salad caught my attention on the menu, but when I inquired about the ingredients listed on the French-only menu, I was told it included meat, which sounded odd to me. The dish arrived, and I saw by meat, the waiter meant bone marrow, a rich surprise. Bread and butter, water, and espresso finished me off. The lunch was indulgent, over the top. I was ready for a nap. 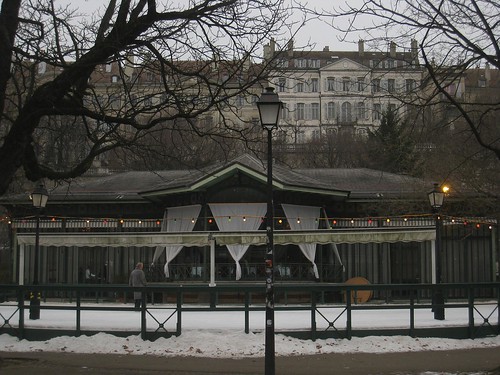 Instead, I picked up my backpack and took the train to the airport. The Egyptian bacteria which had invaded my body was back in full force, making for an unpleasant pre-flight experience. The Easyjet flight was luxuriously quick, just 60 minutes, and cheaper than taking the train. 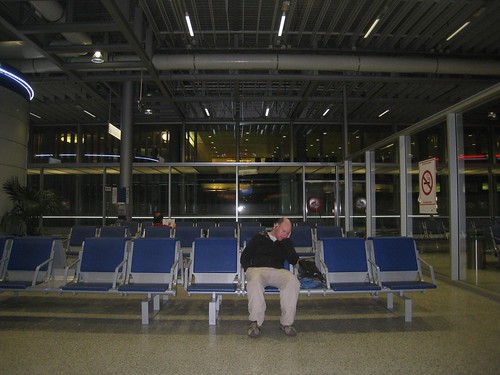 amazing photos - loved the AUDI one

amazing photos - loved the AUDI one