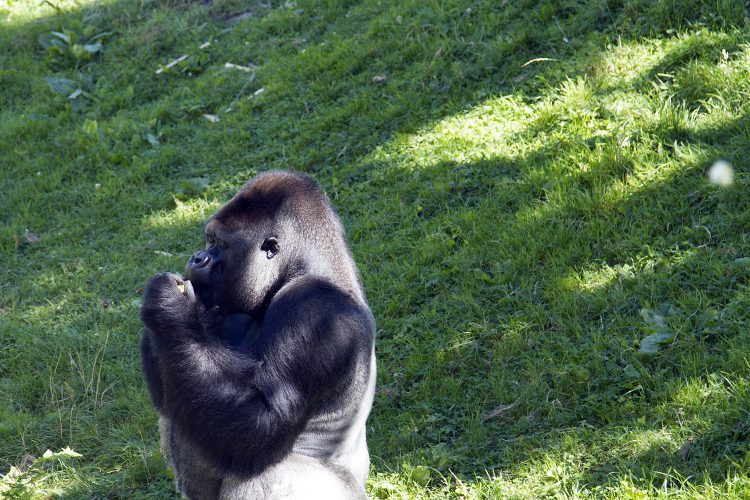 Most visitors to the United Kingdom don't consider making a sojourn south to Jersey, or any other of the Channel Islands. That's a shame, as they really should.

Although this collection of eight islands is closer to France than to the UK, they are considered to be British, rather than French. Jersey is the biggest of the bunch and from a foreigner's perspective, an excellent introduction to the Channel Islands.

Despite only being nine miles (14 kilometers) wide, there's a lot on offer within this tiny island. Here are five things you should consider doing if you ever find yourself stepping foot onto the “sunniest place in the British Isles.”

The park is known for its conservation work around the world. One successful example is the Pink Pigeon, of the island nation of Mauritius. Its numbers have grown from 10 in 1991 to almost 500 today, thanks to the park's efforts.

So, Durrell is not your average zoo (in fact, they expressly shy away from being referred to as a “zoo,” due to their conservation efforts). However, it still makes for a fun day out for children and animal-loving adults alike.

If you're so inclined, you can either glamp at the park or stay at their hostel. This would certainly make for an alternative and quite a fun holiday break.

Consume Your Weight in Seafood

Jersey is known for its cows, New Potatoes, and seafood. Indulging in the latter should be at the top of your list.

I thoroughly recommend the Fruits de Mer platter at the Quayside Bistro in St Helier, for a sampling of all the best ocean delights.

Fancy eating elsewhere on the island? The Salty Dog in St Aubin has a lovely view of the harbor. The Crab Shack overlooks the beautiful St Brelade's Bay and is quite reasonably priced. 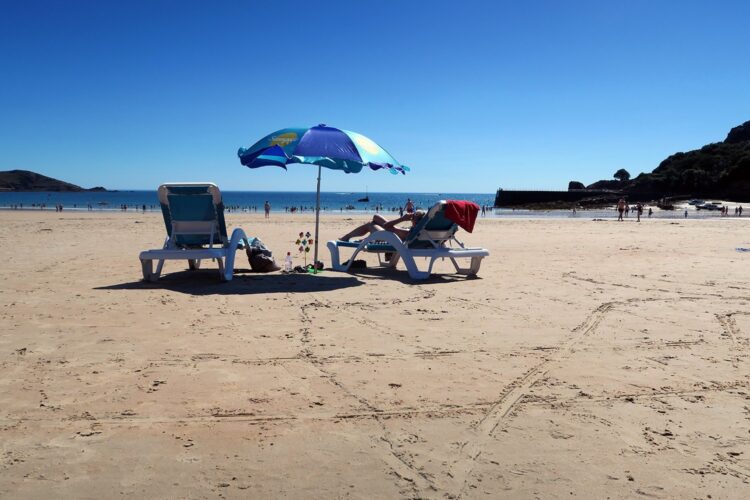 Go to the Beach!

Jersey's beaches are surely some of the prettiest within the Channel Islands.

St Brelade's Bay is one of the most popular spots to lay down a towel and absorb some all-important Vitamin D.

I also liked St Ouens. It spans nearly the entire length of Jersey's west coast and is said to be good for surfing.

Jersey's history is fascinating, to say the least.

The Channel Islands were left defenseless by the Crown during WWII. So, the islands were the only part of the British Isles that was occupied by the Germans during the War.

Remnants of the Nazi presence can be seen all over Jersey, particularly in the form of the tunnels that are dug deep into the hillside of the island.

Visitors can tour the tunnels and learn about this disturbing part of the island's history. 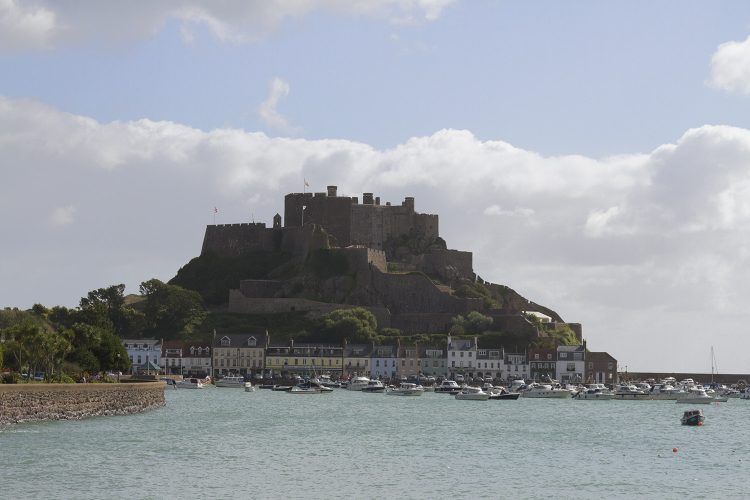 Check Out Some of the Island's Heritage

It's not all grim. Jersey is home to an impressive amount of castles, relics of a time long since passed.

Perhaps the most picturesque is Mont Orgueil, which looms over the small, seaside village of Gorey.

The equally as beautiful Elizabeth Castle is conveniently located in the capital of St Helier.

What is most interesting about this particular castle is not so much the structure itself – more your options of access, which all depend on the tide.

You can enter the castle via the walkable causeway, which is available during low tide.

When the water levels are high, the Castle Ferry is the only option you can use to visit the castle.

If you're a history buff, you may want to look into purchasing a heritage pass. This allows you to see four sites for the price of three. 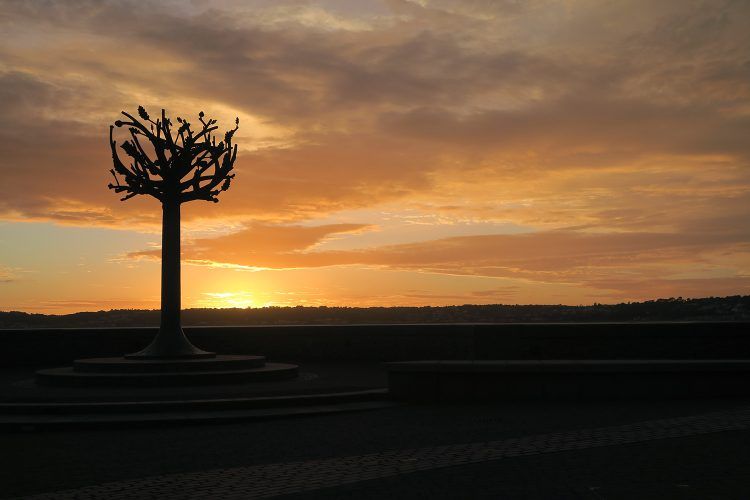 A quick note on getting around the island

Although there are buses available, it's easier to drive your way around the island. In fact, I'd go so far as recommending it.

Car hire is simple and stress-free, with plenty of services available at the airport.

In line with the rest of Britain, cars in Jersey drive on the left side of the road. Some of the roads are teeny tiny, so it's best to navigate them carefully. And be warned – St Helier's is a labyrinth of one-way streets.

All that aside, Jersey is a beautiful little island, teeming with sights. Good beaches, good food, and the best weather in the British Isles – what more could you ask for?