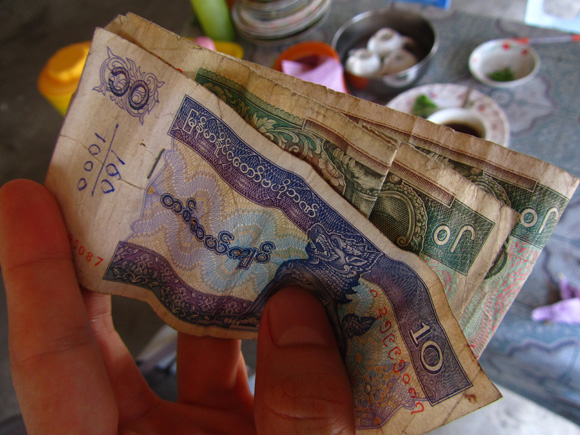 The most effective means of obtaining money in Myanmar is to exchange US Dollars at one of the many money exchangers in Yangon.

USD are widely accepted for official things like accommodation and transportation. For day to day necessities like food, it's important to exchange USD into Kyats.

Note: Don't exchange money in the airport as the government offers an absurd exchange rate. One can pay for a taxi from Yangon Airport to the city center using USD and then exchange money with one of the dealers in the Central Market at a decent rate.

There are NO ATM's in Myanmar, so it's necessary to carry enough USD in cash to cover expenses for your entire trip to the country.

Don't rely on the internet. For my entire stay in Yangon, internet access throughout the city was down. I guess it's an on and off thing, but when it is functioning, the speed is not what anyone would call “fast” anyways.

Foreigners are not permitted by the government to stay at local people's homes, and hotel/guesthouses must have the proper licensing. The biggest city of Yangon has a few accommodation options for foreigners, but they aren't as cheap as much of SE Asia.

Here are some sample accommodation costs: 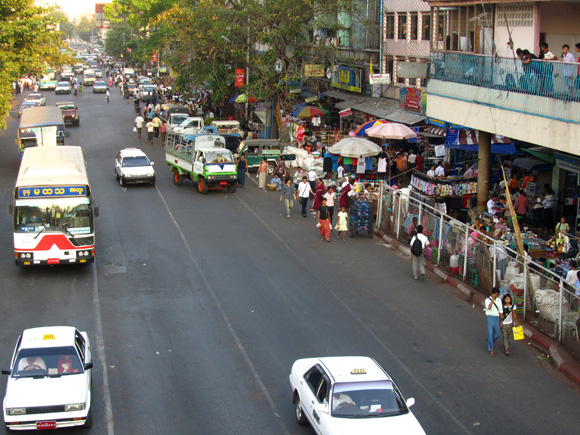 Many central places in the city are accessible by a short walk. If you need to get to further locations around Yangon town, taxis are quite cheap. 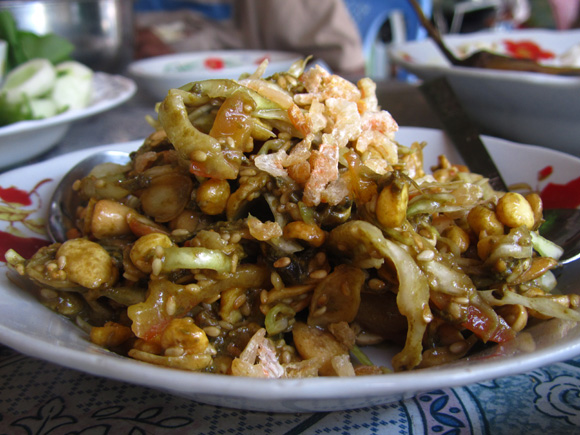 The cost of food in Myanmar is what one could label as extremely affordable.

It's so cheap in fact that I continuously fed myself for entertainment for the duration of my trip and loved everything I sampled. 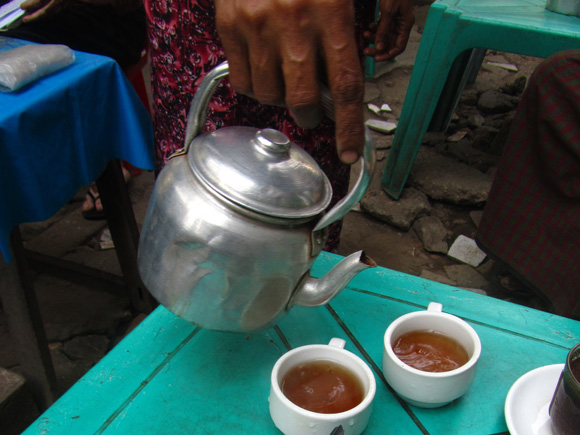 The most popular form of going out at night is to sit on the streets on 10-inch stools and sip on pot after pot of tea. The best night experiences I had in Yangon, Myanmar didn't involve alcohol, but tea on the side of the road with a football match on television. 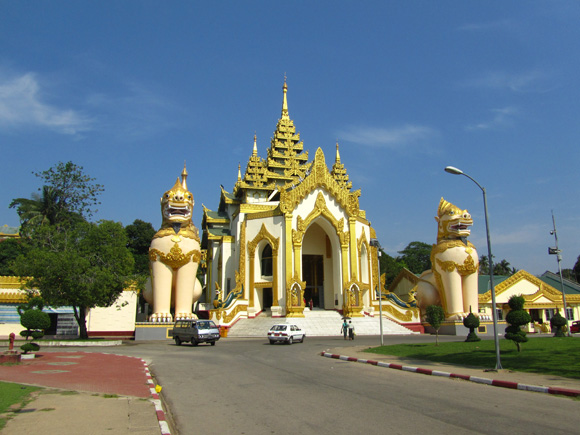 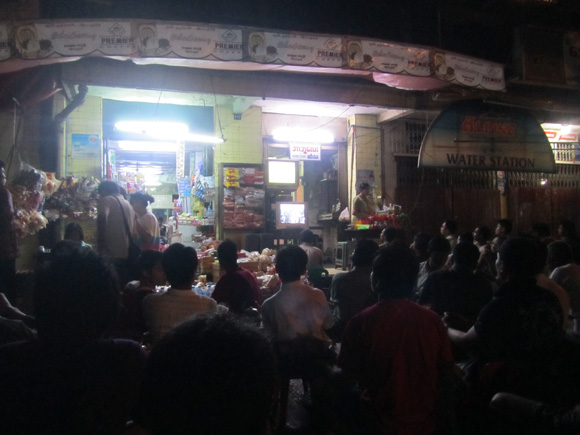 There's a $10 (15,000 MMK) exit fee upon leaving Burma at the airport which needs to be paid with a crisp clean bill!