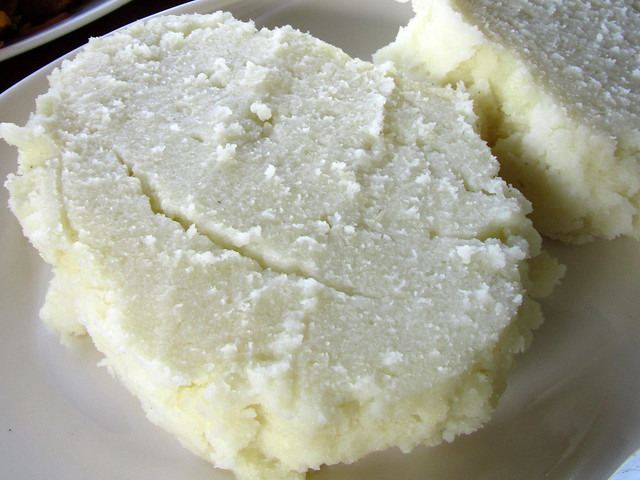 The staple and most common food in Kenya is a cornmeal starch made into a thick paste known as ugali.

It is heavy and hearty and goes down well with fried vegetables or any kind of meat stew.

Where To Eat It: Ugali is available anywhere and everywhere, from sit down restaurants to Kenyan street food stalls around the country. 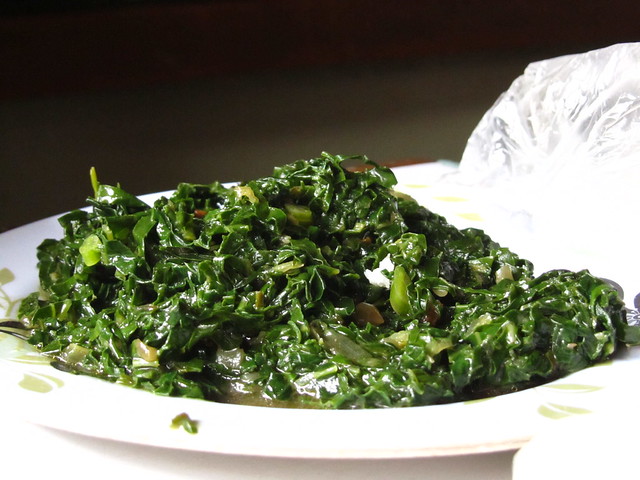 Along with ugali, sukuma wiki (known as collard greens in English) is a staple vegetable in the Kenyan diet.

It is normally sliced very thin and fried in oil, along with onions and tomatoes.

Many Kenyans eat ugali and sukuma wiki as a standard meal.

Where To Eat It: Sukuma wiki is available at all restaurants and street stalls.

Originally from the influence of Indians, flatbread chapatis are popular in Kenya, and all over East Africa.

They are rolled out and fried in oil until becoming crispy on the outside and gooey on the inside.

Sometimes they are eaten as a snack with tea, and other times along with stew or vegetables.

Where To Eat It: Everywhere in Kenya.

Irio is a combination of potatoes, green peas, and kernels of corn mashed up into a heavy nutritious starch.

It's often enjoyed with beans, stew, meat or just with some sukuma wiki.

Where To Eat It: Kenyan restaurants.

Maharagwe is a delicious Kenyan dish made with kidney beans in a coconut curry soup. The bean stew is best when eaten with a starch like rice or ugali.

Where To Eat It: Many Kenyan local restaurants will have variations of maharagwe. Closer to the coast is where you'll find more food influenced by coconut milk and cream. 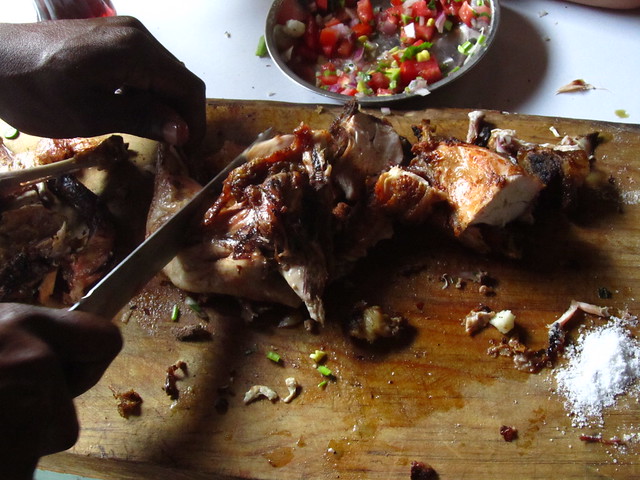 Nyama choma is the East African style of roasted meat. Real grazed meat or chicken is freshly butchered and slow-roasted over coals with nothing more than salt.

The meat is often eaten plain and dipped in more salt or accompanied by chilies and a tomato salsa known as kachumbari.

Where To Eat It: Check out my favorite places to eat the best nyama choma in Nairobi.

Kenyan stews are characterized by chunks of meat, potatoes, carrots and other small vegetables boiled down with a few spices to make a flavorful soupy stew. Stews go great with either ugali, rice or chapatis.

Where To Get It: Most Kenyan restaurants will serve some form of stew on the menu.

Along the coast of Kenya, the food has been influenced by Arabs and Indians more than anywhere else in the country.

Pilau and biryani spiced rice dishes are typical and delicious.

Where To Eat It: Select restaurants in Nairobi and all along the coast. 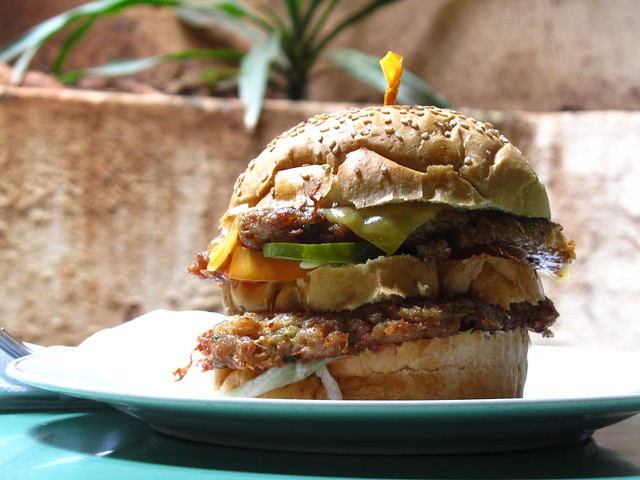 Not exactly a traditional dish, but burgers and various forms of Kenyan style french fries are common throughout the country.

They have a truly unique African taste and can be super greasy and covered in amazing specialized sauces.

Where To Eat It: Burgers are popular in Nairobi, and my favorite spot is Burger Hut Nairobi located in the Westlands district.

One of the most common snacks on the streets of Nairobi is hot roasted maize. It's cheap, filling and after rubbed with a little lime chili sauce, it's fantastic!

Where To Eat It: All over the streets of Kenya, and it's especially prevalent in Nairobi. 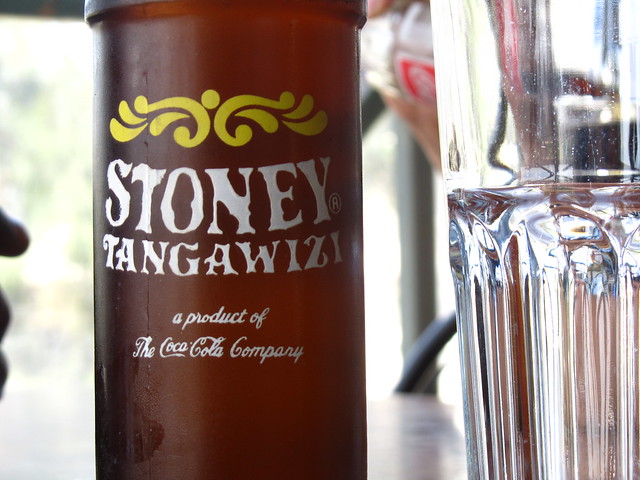 Kenyans enjoy drinking beer, and there is an abundance of good beers available.

Be warned that you'll need to get used to drinking warm beer right out of the crate as refrigeration (nor electricity) is not always available.

Where To Drink It: Beer is available in all bars and roadside kiosks throughout Kenya.

There are plenty of legit liquors distilled in Kenya available at low prices.

You probably will NOT want to try the local moonshine called “changaa” as it's often highly unsanitary, and sources of the brew can be questionable.

A favorite drink in Kenya is called a Dawa Cocktail – a combination of vodka, honey, and lime juice.

Where To Drink It: Bars and clubs.

where did you get your information? though I agree with you people should stay away from that moonshine. I totally disagree with you about the cold beer staff. I live 80 km away from the nearest major town and my local market I can get a cold beer at 8 am.

Didnt see githeri anywhere? I'd say its comes in after ugali, chapati, pilau and other variations of cooked rice.

All the food looks delicious.

can i have something to eat please?????? i'm extremely hungry!!!

great information but wish there were more foods

there is more depending on where you are, we got cassava crisps, we got mandazi, we got mahamri, we mukimo, we zenga,arrow roots, we got sweet potatoes we got chai, we got tilapia, mbuta and hey have you ever tried crocodile meat? its better than you may think