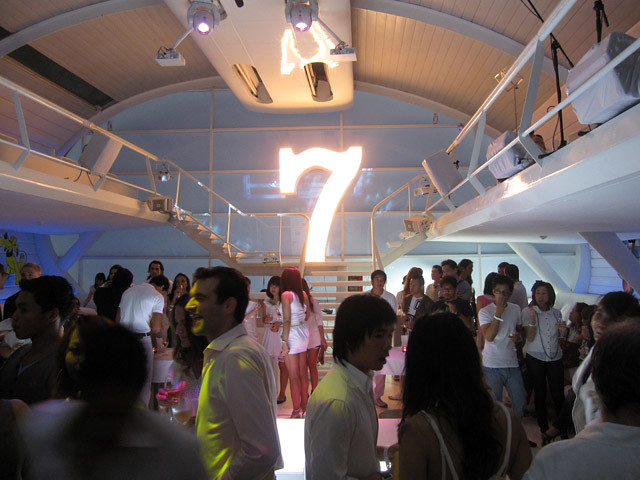 After Thai food, it's often aspects of nightlife in Thailand that people most talk about. In a culture that is often very receptive and accepting of most things, nightlife, in particular, can take on an entirely new dimension.

If you've never heard of a ladyboy, it won't take long until you do in Thailand.

Though it might come as a surprise at first, it's a country where people of all sexes, orientations, and walks of life attend nightclubs and bars in unison.

Prostitution is another major issue of nightlife in Thailand. There are many prostitutes throughout the country that often hang out around tourist concentrated areas of nightlife.

Thailand Nightlife – How to Party in Thailand

Many locals also choose just to drink bottles of liqueur on the street while nibbling on snacks.

Others choose to sit outside their front door with a couple of buddies and hang out for the night.

When to Go Out

Around popular tourist-oriented areas throughout Thailand, every night is a great night to go out.

For locals, on the other hand, it's mostly Friday and Saturday when they don't have to worry about work the following day.

Many people in Thailand like to enjoy a leisurely dinner, and then sort of merge into the party after eating.

There's no real-time that it's necessary to start partying, but a good ballpark range is to show up at a club around 10 – 11 pm.

For clubs that stay open all night, you can easily show up at 1 – 2 am.

Technically speaking, many bars (that are not in designated areas) are supposed to close their doors by 1 am.

Places like Khao San Road in Bangkok seem to have bars and clubs open 24 hours a day to cater to the massive crowds of backpackers.

If you need a place to stay, check out Rooms Na for apartments.

Around Thailand, it depends on what city and environment you are in that dictates your dress code.

Due to the tropical climate and laid back lifestyle of Thailand, it's typically acceptable to wear shorts and flip flops to bars and tourist clubs.

However, if you want to fit in more with locals, they consider it much more polite to wear jeans with shoes or sandals.

There are some prestigious clubs, mostly in Bangkok, that require long pants and closed-toe shoes to enter. 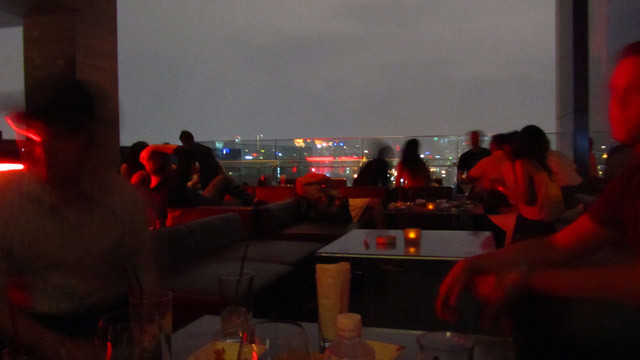 Many local Thais go out to party with a group of friends. Partying usually involves a Thai dinner that accompanies either beer or the combination of Thai whiskey and soda water.

When going out, it's seldom to be seen going out with parents (like in South America) but mostly with friends of similar age.

There are also a lot of Thai bar girls that hang out amongst themselves at bars and clubs throughout Thailand.

Thailand offers a diversity of Western music throughout the clubs.

Many play a mixture of hip hop, house, and latest hits. It's usually impolite to dance very close (as in grind), like in some other parts of the world.

If you are looking for a traditional experience, you'll need to visit a local style karaoke club.

There is a lot of diversity with women in Thailand, and it takes a little bit of time to feel out the situation.

The good news is, outside of the concentrated nightlife areas, the majority of Thai women are not bar girls and rarely even party.

For the more traditional women, it takes time to get to know them, but once you do, they are loyal and protective of you.

Communication and cultural misunderstandings are probably the most significant issues when dating Thai women.

I've been with my girlfriend now for over a year, and our biggest problem has been miscommunication.

Just like Thai women, there's a distinctive difference between kinds of Thai men.

The more upper class or trendy men tend to hang out at nightclubs, and sometimes venture to foreigner-concentrated nightlife areas.

Local Thai dudes often hang out in small crews on the side of streets, while racing motorbikes and drinking beer and whiskey. Many of these guys avoid the central tourism industry.

Even with a significant Thai sex industry, the majority of Thais live with their parents until they get married.

Sex, while living under their parents' rooves, is not considered appropriate for many households, and many fathers are very protective of their daughters.

That being said, there are plenty of opportunities to have sex if you want, and if you are a guy, you will probably be approached by countless Thai women (if you go out at night).

Use your discretion and take reasonable precautionary measures. The morning-after pill is available at most pharmacies in Thailand. Abortion is illegal unless it will threaten the woman's health.