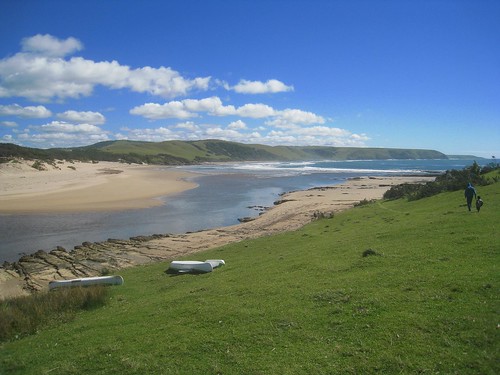 I awoke to a cloudy morning in Bulungula, but at least the rain had stopped. I surveyed the scene outside my window. A cow. A few rondavels on a grassy hilltop. I made my way to the lounge area where I ordered a breakfast of eggs, bacon, and solar-powered Xhosa bread. It was one of my best breakfasts in a long time. 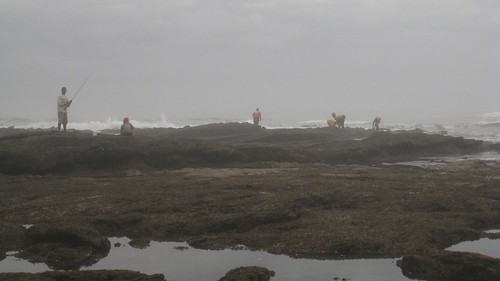 Curiosity then lead me a short walk to the rocks and tidal pools uncovered by low tide. Villagers were by the water's edge collecting mussels and fishing. I went for a short walk along the barren beach before returning to the lodge for a rocket shower. 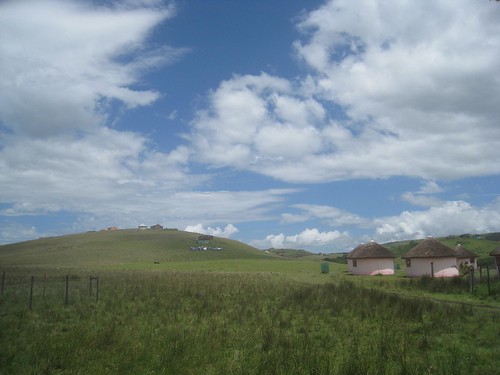 The owners of Bulungula are on a mission to showcase ecologically friendly ways of running a business, as well as culturally and ethically sensitive strategies for developing local tourism. Staying in their backpackers was an experience in itself, let alone the fact that it was so well integrated into a Xhosa community overlooking a beautiful section of coastline where a river meets the Indian Ocean. 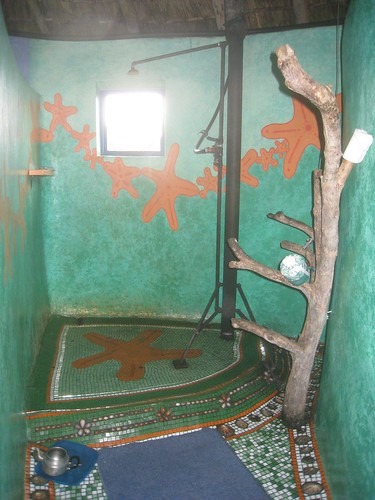 So what's a rocket shower, you ask? Pour some paraffin into the base of a vertical pipe, insert a few sheets of toilet paper to act as the wick, and light on fire. One pipe of water is kept cold, for regulating the temperature, while the other is heated up. Rocket showers certainly put the fun back in bathing as you stand there naked, while a fluttering, burping fire flashes near your feet and water washes down from above. 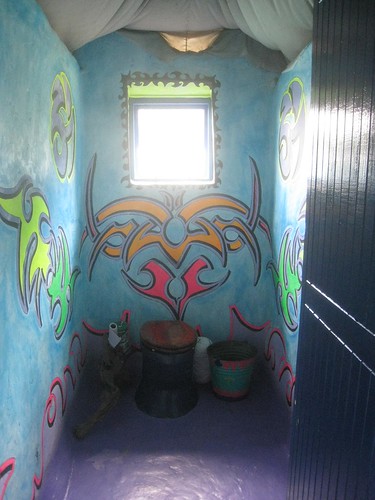 The fun continues with composting toilets. These unique toilets have two sections, the small front area for pee, and the larger back area for poop. After going number two, you dump two scoops of soil from a nearby bucket onto your deposit, and close the lid. Nature handles the rest. Urinals are also available for the men. Both options help preserve the lodge's water supply which is 100% dependent on rainfall. Electricity is used sparingly, and sourced from solar panels on the roof of the main building. To the South African owner's credit, 40% of the lodge is owned by the local villagers. 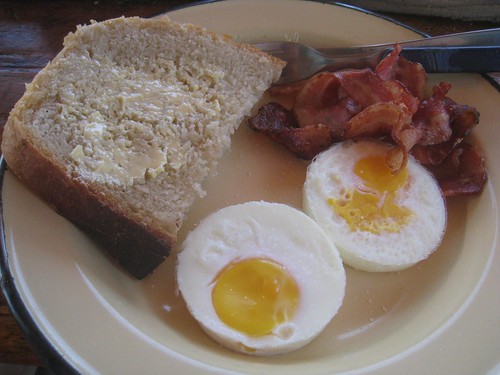 By late morning, the sun was shining and blue skies battled back the clouds. I spent the hour before lunch writing on my laptop with a view to die for, much to Magali's amusement (given we were in a remote village with no electricity). We all chose the local option for lunch, meaning whatever the staff would normally eat, we would too. The rice with onion and spinach was surprisingly tasty.