The mysteries of my own backyard. I have been to 18 countries in my lifetime, I've lived in 4 international cities in the past two years, and yet I'd say that I've only familiarized myself with a small handful of states in my home country of the U. S. of A. 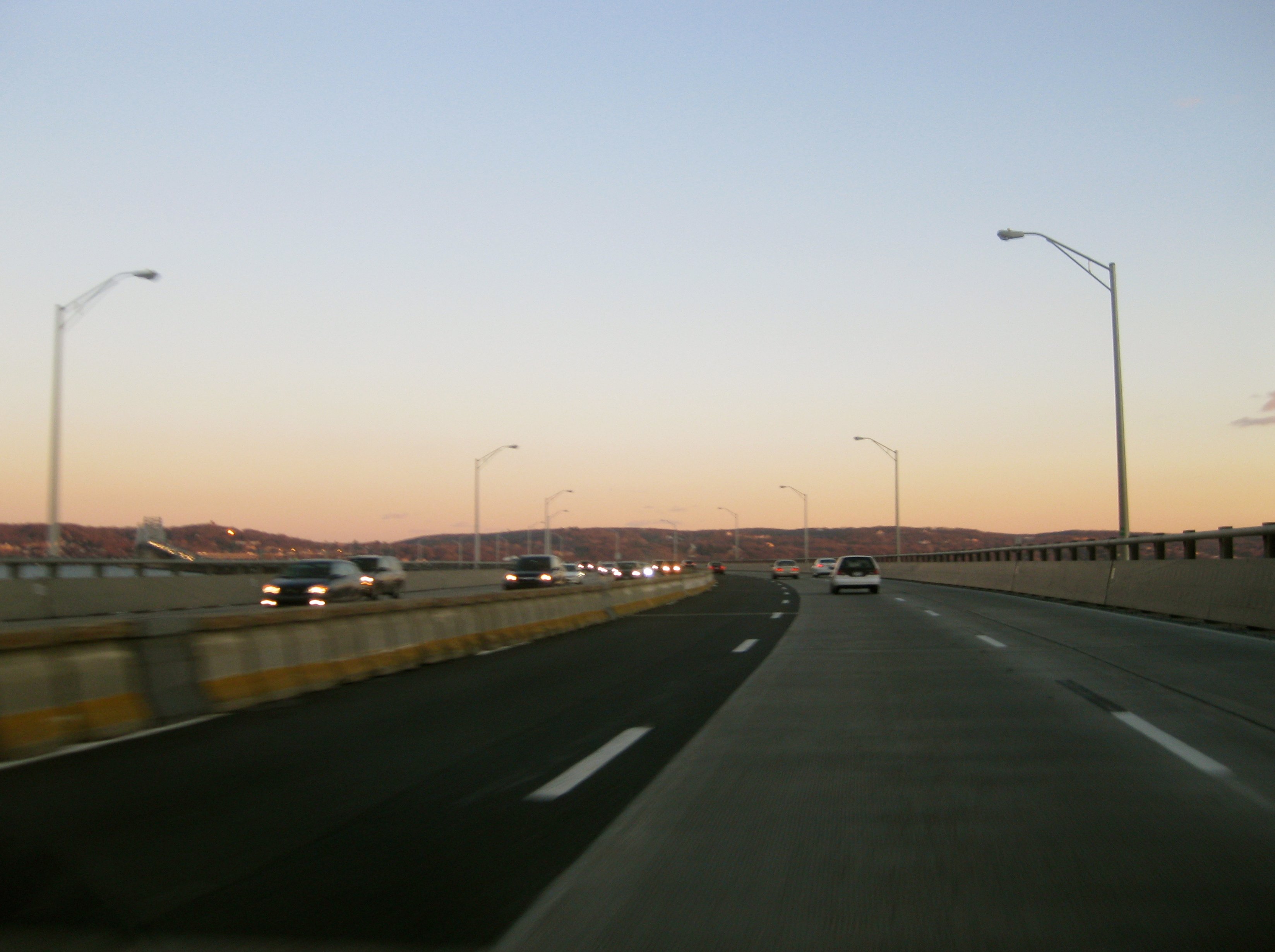 For this, my globetrotting friend and I have decided against a backpacking trip in exchange for a driving one. With my new Garmin, and a world of possibility ahead of us, we intend to spend some graduation money on a cross-country road trip: from New York to San Francisco, and back again. We plan on couchsurfing as well as crashing on our college friends' couches. Also, I assume an excursion of this magnitude will take a month, maybe longer, and we've already factored in the fact that we must take two different routes to include the South and the North of all that is still (personally) considered to be the vague Midwest.

My inspiration, I'll admit, was not that born from an original idea, however. I attempted to read Doreen Orion's Queen of the Road over my winter vacation. It is the story of a “princess of the Island of Long” who quite literally takes the ride of her life with her psychiatrist husband and three pets across 47 states. 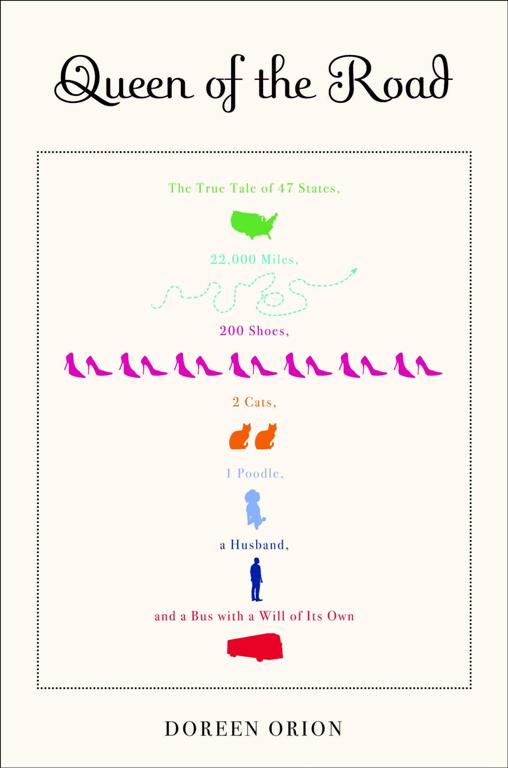 It certainly sounded entertaining, and yet I could not get over the voice. Doreen is a psychiatrist, like her husband, but unlike his seemingly laid-back and dedicated demeanor, she comes across as the woman she makes herself out to be: pampered, grouchy, and lazy. Perhaps it is just me, but I found this fact, amongst other blatant complaints about their marvelous adventures, quite honestly, annoying.

Although, to be fair, I do understand how others would find her hilarious. And, as I got further into Queen of the Road, I too found the odd couple's misadventures and the lessons they learned from them (both practically and philosophically) to be inspirational.

I suppose I should work on having more patience; maybe then, I'd be able to finish possibly the most unique travel memoir I have ever gotten my hands on. Until then however, I've decided to put all my free time efforts into planning my own cross-country trip.

You wouldn't happen to have any must-stops in mind, would you?