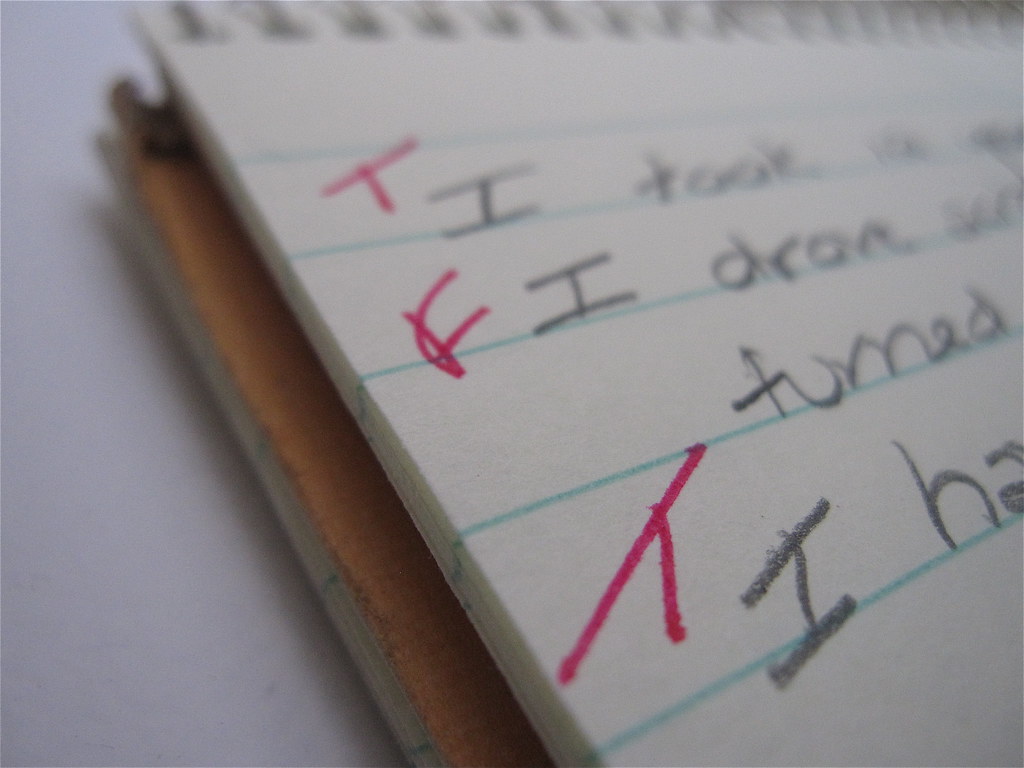 There were the games where you had to throw a ball from person to person, I have no hand-eye coordination, so those were always uncomfortable.  Or, there were the wordy ones where you needed an adjective to place in front of your name, for some reason, no good adjectives begin with the letter ” L,”? other than loud, which I am not.

Basically, ice-breakers and I don't get along.

As an ESL instructor, there are times that may require you to become a bit of a hypocrite.  January often brings along new courses, new schedules, and new students, meaning one important thing: you need to learn everyone's name.

And so, as a teacher, I found myself armed with an ever-growing supply of ice-breaking games.  Some came from textbooks, usually for lower levels.  Others came from summer camp: requesting students find an adjective to describe themselves, as well as remember those of their peers, turned out to be a great way to build an introductory list of vocabulary.

Those fuzzy memories from freshman orientation had their place as well.  Drinking games made remarkable ice-breakers, even without the courage-inducing liquor.  Two truths and a lie was my go-to game on every first day: no materials were required, save for a pen and a paper, which students (hopefully) provided themselves.  Even better, the statements very often sparked further conversation, which is a big help in that first class, when textbooks haven't yet been purchased.

I knew I would have groaned at the thought of playing a name game had I been the student, but selfishly, ice-breakers made my life a lot easier.   I always remembered Marketa as the uncoordinated one, just like me, who nearly took off Jan's head throwing around a ball.  I might have otherwise struggled to distinguish between Petr and Tomas, had Petr not called himself “pretty” on that first day: it's tough to forget a bald, burly man who chooses that word.  Plus, I learned that if you're not required to participate, ice-breakers can be a whole lot of fun.  When you're teaching, fun makes all the difference in the world.

hey there, this might be little offtopic, but i am hosting my site on hostgator and they will suspend my hosting in 4days, so i would like to ask you which hosting do you use or recommend?

This is the best blog I've ever seen in my life! I really appreciate you taking the time out of your busy day to share your this with everyone.

Thank you for publishing about this. There?s a mass of important tech info on the web. You have bought a good deal of that data here in your web page. I?m impressed ? I try and hold a couple blogs pretty on-going, but it is a struggle sometimes. You have done a great career with this a single. How do you do it?