After the post I did about “Top 10 Travel Movies To Get You Going in 2010” received so much feedback, I thought I would do a follow-up list.

There were a lot of good suggestions in the comments about other titles, and I was happy to see some good independent travel movies recommended as well.

One thing is for sure (and I stated this before), everyone has a different opinion on what constitutes a good travel movie.

Sorry Sherry (author of Ottsworld.com), and Michaela (co-author of BriefcasetoBackpack.com), but I've got to point you out on this.

In no way did any one of these movies ever inspire me personally to travel in the slightest bit.

I didn't care for Devil Wears Prada, and personally I could think of 20 other films that better represent New York City life.

Revolutionary Road was a good movie, and although I know why it was listed as a good travel choice, to me it was more about suicide/marriage problems/reunion of Titanic than anything else, as I felt travel only played a very small part of it.

Some people who have watched it would say it was a good action movie, but it didn't inspire them to quit their jobs and buy a one-way ticket to travel the world.

They would think I'm even crazier for listing this movie on a Top 10 travel movies list.

So bottom line, everyone is different.

Everyone gets inspired in a different way, everyone thinks differently and everyone is right in their own way.

If you were in the fashion industry in Japan and watched Devil Wears Prada, then it might well be the best movie to get you to travel to New York or Paris in the future.

Below are some suggested titles of other great travel movies that will hopefully inspire you.

Again, all new suggestions are welcome in the comment section. 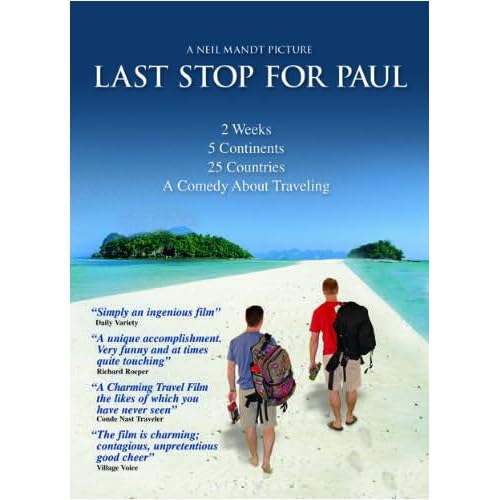 In Last Stop for Paul, two guys travel the world to as many countries as possible in two weeks.

They carry the ashes of a friend along the way, and get into trouble in every way possible.

Shot with one camera, and a truly bare-bones budget, it won more awards in 2007 than any other independent movie.

The Art of Travel 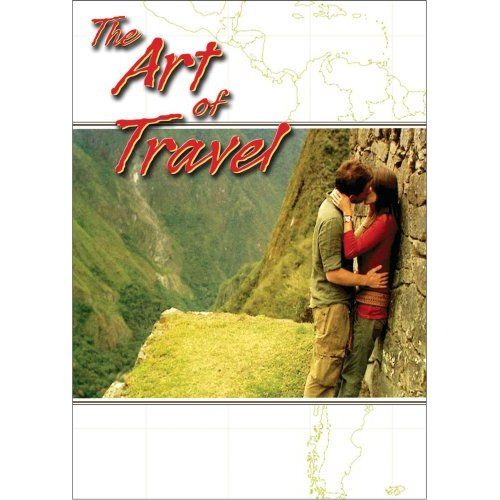 Man gets dumped by fiancee and takes the honeymoon on his own to South America.

He meets other travelers along the way and the name (The Art of Travel) pretty much says it all… it's about travel! 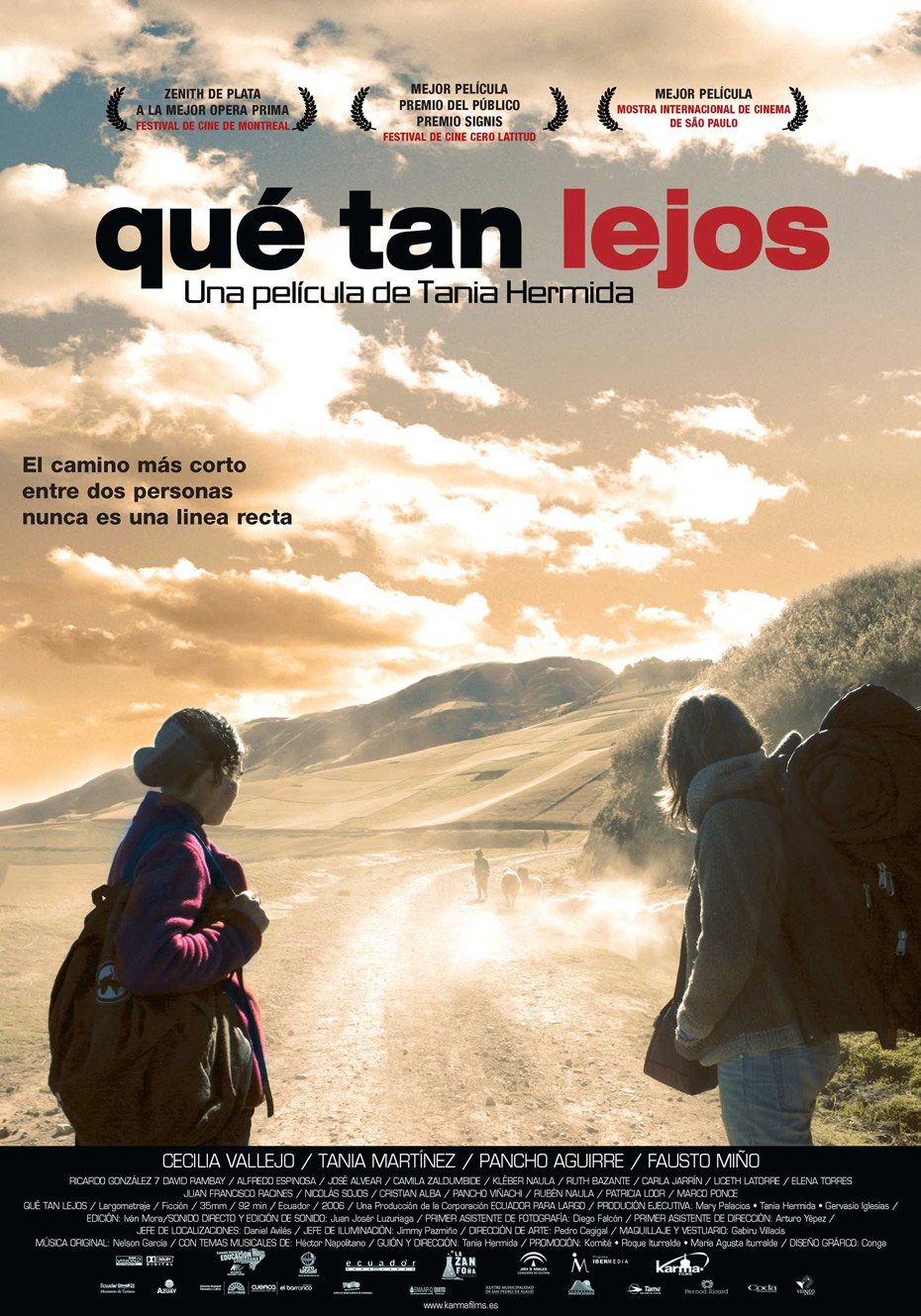 Two girls hitchhiking Ecuador because of a bus strike.

Que Tan Lejos is all in Spanish and some of the jokes you have to be Ecuadorian to understand but it's a sweet movie about traveling, getting lost and meeting new people.

A Map For Saturday 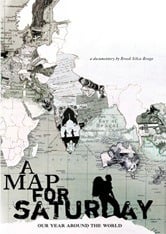 “On a trip around the world, every day feels like Saturday.

A MAP FOR SATURDAY reveals a world of long-term, solo travel through the stories of trekkers on four continents.” 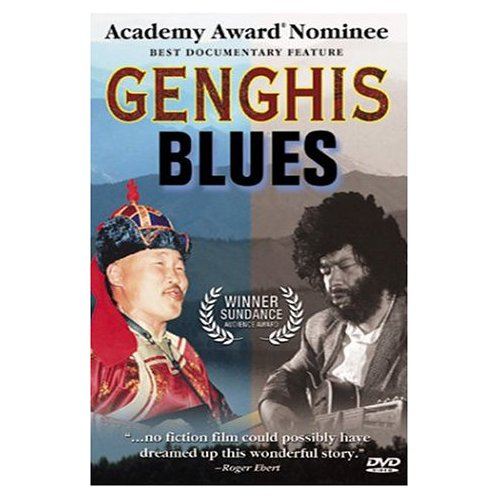 A blind blues player goes to Mongolia to jam with Tuvan throat-singers in Genghis Blues.

A beautiful, soulful movie about one man's dream and two different cultures coming together.

If you haven't heard of Tuvan throat-singers, they can sing 3 notes at one time and there is nothing else like it in the world.

One man's journey across Canada from Toronto to Vancouver on a vintage motorbike. 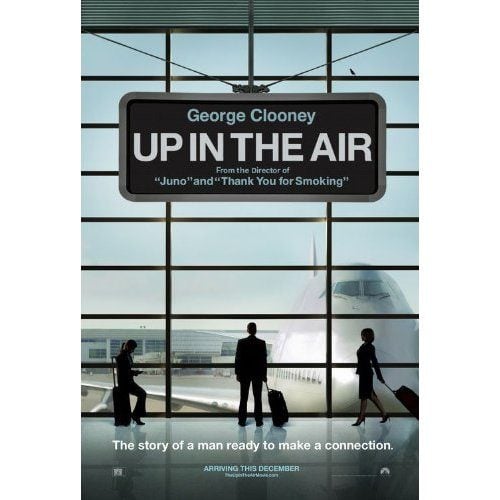 George Clooney flies around America firing people but his only wish is to become the 7th member of American Airlines to reach 10 million frequent flyer miles.

There is a lot more going on in Up In The Air, but as far as extreme travel goes it hit a high note. 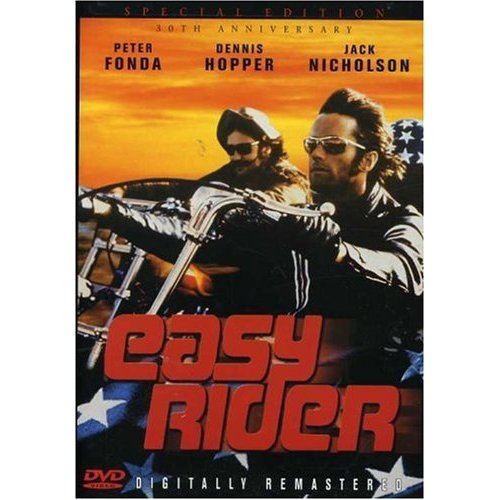 Easy Rider is a cult-classic about two Americans in the 60's traveling the badlands tripping off life.

An original road tripping film that set the benchmark. 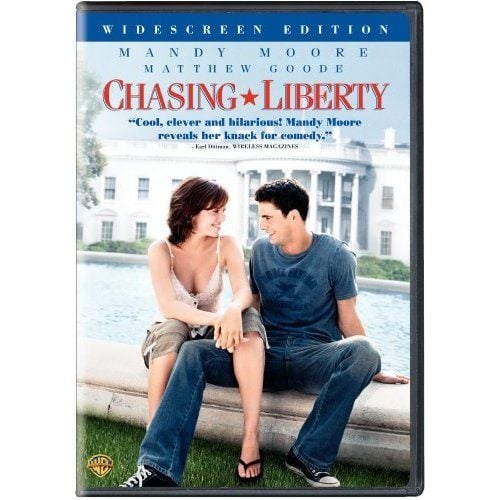 The president's daughter runs away from her Secret Service protection to explore Europe.

Chasing Liberty is a chick flick but has some great backpacking scenes from Europe that any traveler will be able to relate to.

View From The Top 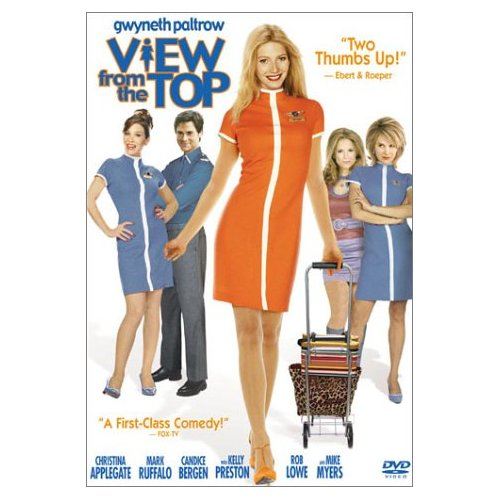 Small town girl with dreams of escaping her dead-end life by becoming an international flight attendant.

View From the Top shows the joys and pains of working as a flight attendant and Mike Meyers is funny as hell “I want my warm nuts!” Not a real serious movie but a fun one. 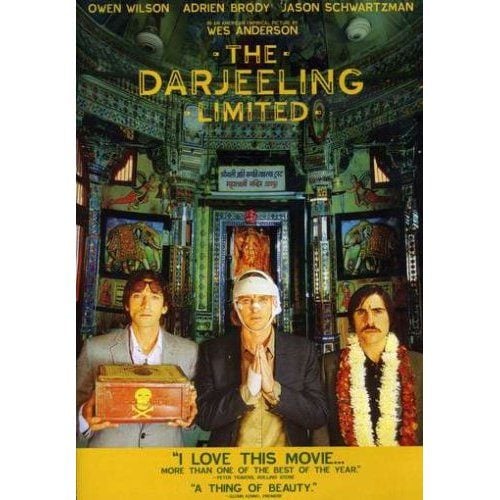 The Darjeeling Limited is a funny movie with a superb cast!

Recently watched Last Stop for Paul. I was amazed that my local library even had it. It was cheesy, unprofessional looking, filled with horrible acting but was still I found myself really digging it. For all the forced "okay, so this one time" conversation, I still found myself smiling and waiting to see what would happen next. Definitely a good motivator for anyone wondering if they should take a plunge into the unknown.

I Watch Maybe 4 From This List And They Are AMAZING!!

1-A Map For Saturday : This documentary is about a young man, originally from Rhode Island, but at the start of a successful career in New York, working as a producer for HBO. Wondering aloud whether he can settle down with a wife, kids, and a mortgage, he decides to give it all up for an around-the-world adventure. His friends are suspicious of his trip. Brook Silva-Braga takes off for 50 weeks as a backpacker to visit 26 countries. He stays almost exclusively in hostels. Along the way, he meets fellow backpackers from around the world, romances young women, and discovers a new world of hostels. Packing a mere 5 pounds of clothes but 30 pounds of video equipment, he traverses from the US, to Australia, southeast Asia, India and Nepal, Europe, Brazil, and Argentina. In the film, Braga-Silva discovers a hidden world of budget travel, friendly "Canadians" who were born south of Toronto, and romance in strange places. He is guided through Nepal and mugged in Brazil. At the end, he finds friends and a new way of living. This Movie Is So Great to See He Will Inspire U To Travel ....

2- One Week : That Is So Great To See I Loved Taking The Journey With Ben In Canada And I love The Beautiful Places In The Movie And The Soundtrack That'is Alsow Amazing I Will Gladly Recommend This Movie

4-Last Stop For Paul : The idea of this film Is So Great For Smoane Who Love To Travel Like Me Will See This Movie As great One Even cinematography is very rough But That What They Can Even Me If I Want To Make A Movie For My Travel Experience it Will Be The Same Come On We Are Not In Hollywood And Another Think I'm Soo Impressed With The Number Of Awards The Film Had Won And U Should Alsow

And Thats'it :) I Will See More And Tell U More Just Wait ;)

omg I completely agree with you! I have yet to see the movies on this list, but you mentioned the three movies that inspired me most so far. oh, also there's 'Monte Carlo.' not as good but still notable.

Theres definately a few good films I will be watching from these 2 lists but a couple of films that really made me want to travel were: Sisterhood of the travelling pants 2; This film really shows the beauty of santorini. Letters to Juliet; this one makes me want to go to italy so much. and the best one in my personal opion is Eat, pray, love. It is such a good a film and shows someone who is fed up with her life so decides to travel to rome, india, and bali. a brilliant film