I know, I know, this is all very unexpected.

Why would a book reviewer, and travel book reviewer at that, suggest not to bring along those books on my own trips?

And, my gosh, let's not even begin questioning why on earth she would think it sound advice to tell me not to bring a guide.

Well, I'm not exactly telling you that you should or shouldn't do anything. But please consider my proposition.

Why? Because some of my best travel experiences have been spent without any of the three.

I know that studying abroad is supposed to be an academic joke.

Most universities do not equate the credit to that of their courses offered on the main campus, which translates to an easy class, a pass/fail grading system or a little bit of both.

Studying abroad was not like that for me. By the time midterms came around last semester, I was stressed and in desperate need of a vacation.

Thankfully, spring break began the day after my last exam. 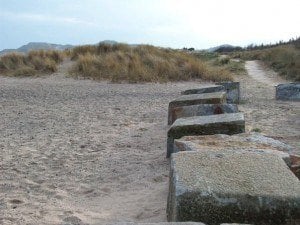 My best traveling companion and I had previously booked hostels in our three destinations (Dublin, Budapest, Florence) and bought plane tickets to and from each random European city.

We had the essentials covered. And before we knew it, we kissed our classes goodbye (for a week) and hopped on our plane from Baden-Baden to the Dublin airport without a care or worry in the world.

There was some method to our madness: All we had wanted to do was go to Budapest to visit my neighbor's family and see the city from the inside out, through the eyes of the Hungarian locals.

But you, of all people, most understand the way that discount airlines work… without any logic.

We “planned” our entire 8 days of traveling without an agenda, and yet we achieved everything and more that we had set out to do.

We saw the sights in Dublin as we walked aimlessly through the streets.

But we also got to know Arklow, a small coastal town that we chose randomly on the train map in hopes of finding the essence of Ireland.

We visited all of the historically- and contemporary-influential places in Budapest.

But we also tasted the best hot chocolate we had ever had and realized the beauty in tragically forgotten buildings.

We took the tour of Florence offered by our hostel and even spent a long morning in the world-famous Uffizi. But?

It was raining, we were tired of tourists, we walked up to the hill before us, higher and higher until we found it.

We soon learned that “it” was the Bardini Garden, and we were, at that moment in time, it's sole visitors.

We continued on to the Boboli gardens after, of course, but we remember our secret garden most fondly. 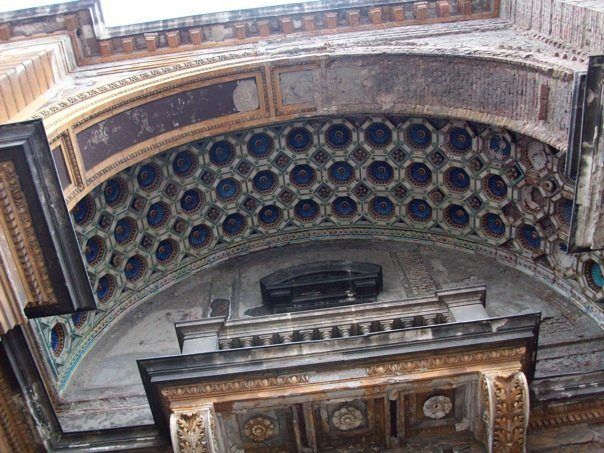 “How, then, find the courage for action?

By slipping a little into unconsciousness, spontaneity, instinct which holds one to the earth and dictates the relatively good and useful.

Howdy, i study your weblog occasionally and i own a similar one and i had been just wondering if you get a lot of spam comments? If so how do you avoid it, any plugin or anything you are able to advise? I get so much lately it is driving me mad so any assistance is really much appreciated.

Sounds like you had a flying Dublin and Wicklow visit!Saw the lovely Irish photos on 'Around the world in 340 days'Hope it left a good enough impression for you to revisit.Brian.

Sounds like you had a flying Dublin and Wicklow visit!Saw the lovely Irish photos on 'Around the world in 340 days'Hope it left a good enough impression for you to revisit.Brian.

Best trips I have ever taken were the ones I never planned. Like the time we went to Canada after watching the South Park movie. It's Friday night and with some friends and one friend looks over and says "Have any of you guys been to Canada before?" We all said no and the next thing I knew we were all piled into a 78 Chevy, piece-of-sh*t, truck that I wouldn't have driven out of the county let alone the state and country for a 15hr road trip from heartland USA (MO) to somewhere in Canada.

Long story short it was the best trip I have ever taken and we had no plan other then to see something different. We didn't even have a map! lol

Ironically, I tend not to wear a watch when I'm at home, but can't help but wear one when traveling. Always a plane, train or bus to catch. :)