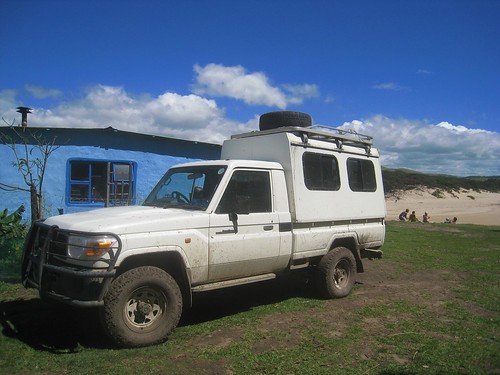 The weather was great when I woke up to my second morning in Bulungula. Despite my ready desire to leave after two nights, I was surprised to find my ride out of the village would leave immediately after breakfast. At the time, I foolishly thought a more touristy destination would be better. I said goodbye to my new French friends, and rode shotgun over the hills and streams out of the village. The driver could not have navigated the tough terrain better. 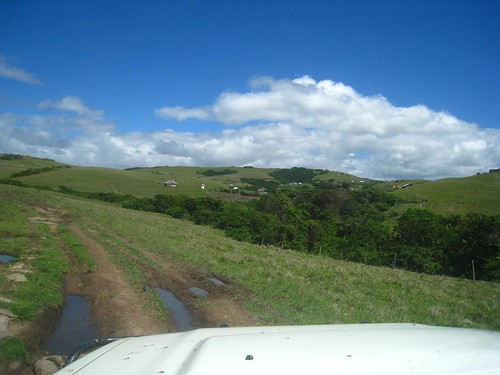 Despite the bumps, the drive was incredibly scenic and sitting in the front seat was far more comfortable than riding in the back. I was dropped off at the juncture with the paved road to Coffee Bay, and the driver hailed me a minivan taxi. I accepted the offer for the front seat and the female driver rolled onward to the beat of trance on the stereo. Halfway there, I had to switch to a different minivan taxi, this time being relegated to the back seat where the black gentleman to my right smiled at me glaringly. I got the impression tourists on the local taxis are not too common. 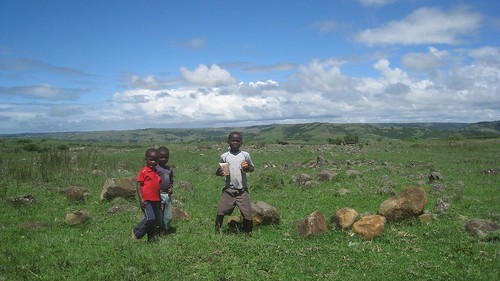 I was let off the second taxi a few minutes walk from The Coffee Shack. At the end of my hostel tour, I received a complimentary drink, however the grounds were devoid of backpackers. Everyone was at the beach, surfing, or otherwise enjoying the day, and the newest arrivals from the Baz bus were still hours away. I surveyed the grounds, and checked out the local drum shop where I took an impromptu one hour lesson. 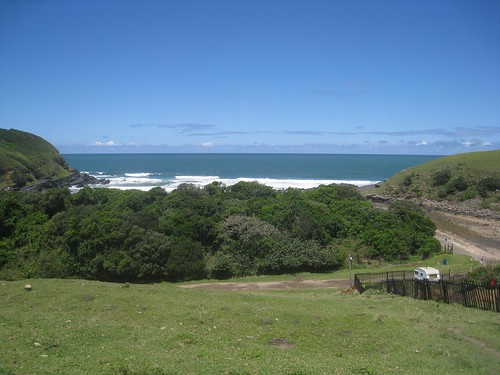 I signed up for a weekly dinner at the home of the head villager. I also garnered some advice from a girl in my dorm about whether to visit Mozambique, Botswana, or Victoria Falls.

Wow... those waves in your last photo look pristine! No wonder everyone was surfing!

Wow... those waves in your last photo look pristine! No wonder everyone was surfing!