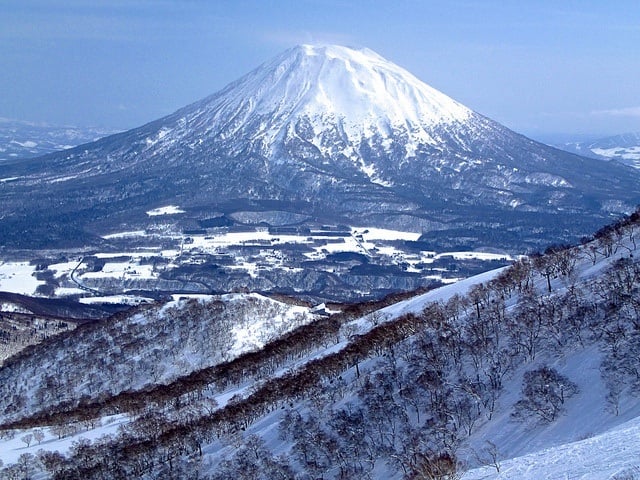 [T]ucked inside the western edge of the Japanese island of Hokkaido, Niseko is a world-renowned powder paradise for skiers and snowboarders alike.

Anticipation for each Winter season starts when the first snows begin to fall atop Mt. Yotei, known as the “Mt. Fuji of Hokkaido.”

Due to its proximity to Siberia, Niseko benefits from weather patterns bringing cold air across the Sea of Japan, where moisture collects and is later dumped in the form of snow across the region. Lots of snow.

An average of a little over 595 inches (15 meters) per year qualifies Niseko as one of the top three snowiest ski resorts in the world.

And it's not only the volume of snow that sets Niseko apart, but it's also the quality too. With an average Winter temperature of 17.6F (-8C), the snow tends to of the dry, champagne powder variety.

It's this combined reputation for consistent, high-quality snowfall, that draws tourists from around the world to a town of no more than 5,000 people in northern Japan. 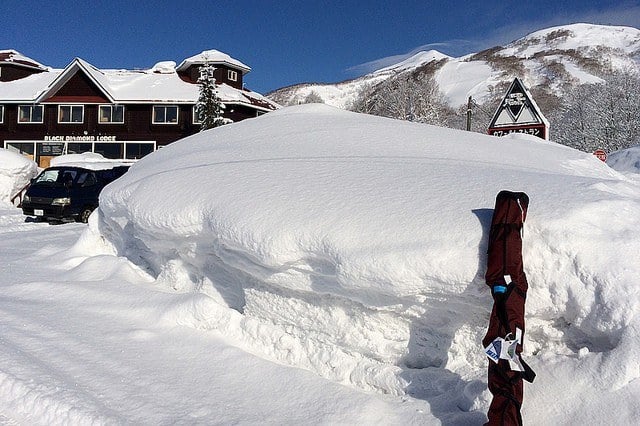 How to Get There

Once in Sapporo, it's another two and a half hours by private taxi or coach, or three hours by train, to Niseko.

It's recommended that transfers be booked two weeks in advance, while train tickets can be bought on arrival. 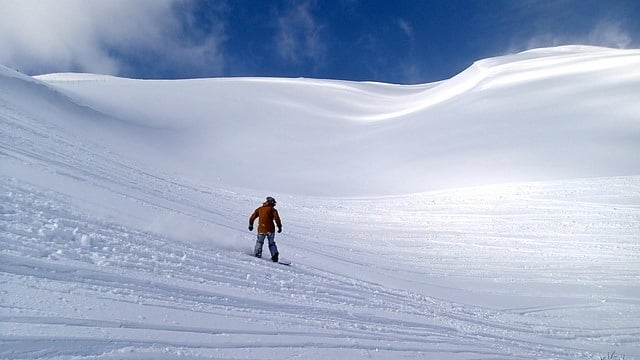 There's a wide variety of terrain to suit everyone's interests, including groomed trails, trees, moguls, and the Hanazono terrain park, featuring a half-pipe and rails.

The lifts operate 12 hours daily, from 8:30 a.m. to 9 p.m. Needless to say, with hours like these, night skiing is available

The All Mountain lift pass provides access to Niseko, plus three additional and interconnected ski areas (known collectively as the Niseko United Area).

A wider range of Winter services are available, including:

Accommodations run the gamut from ski in/out mountain chalets to house rentals, townhouses, apartment rentals and hotels of all sizes. There's even a Hilton.

And due to the international nature of tourism here, it's possible to find a wide range of American and European cuisines, in addition to Japanese.

Like many ski resorts, when the snow gives way to warmer weather and fresh flowers, Niseko begins to attract a different kind of visitor.

Whitewater rafting, hiking and golfing are just a few of the many ways one can pass the Summer months, while waiting for those first snowflakes to fall atop Mt. Yotei, signaling the beginning of a new Winter season.

This post was brought to you by Hanazono Niseko.

That last picture that you posted in the article makes me want to be in Niseko for first chair this season ... alas, I'll be in Latin America! Adding this place to my bucket list!

The snowboarder bug in me is taking hold again. I'm thinking Japan might have to be on the cards for next year!