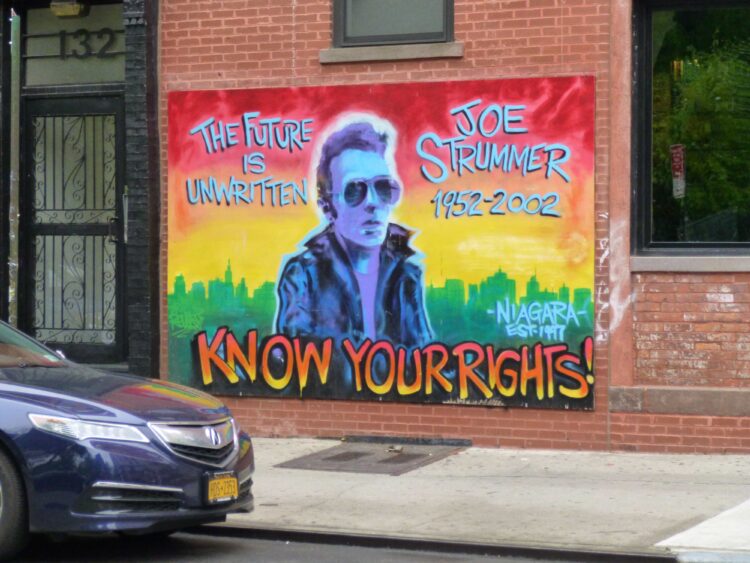 The vibrant city of New York is no stranger to the art and music community.

It's the birthplace of a diverse range of musical genres, such as hip hop and disco, which soared in popularity from New York to the rest of the world.

The multicultural nature of the city has helped music to thrive and evolve.

Today, we have the chance to learn the history of its evolution by booking a personalized music history group tour.

And New York city charter tour bus rentals are a perfect way to get around the traffic-consumed city without worrying about parking and safety.

The legendary British musician is well-loved by millions.

Starting your personalized tour at the Joe Strummer Memorial is a good idea as it gets you into the groove to enjoy the rest of your trip.

Located in East Village, this memorial is a tribute to The Clash that still hangs in the Rock n’ Roll Hall Of Fame.

The memorial has undergone renovation recently and is now open to punk rock fans.

There's also a beautiful mural of Joe Strummer created by his fans outside the memorial. 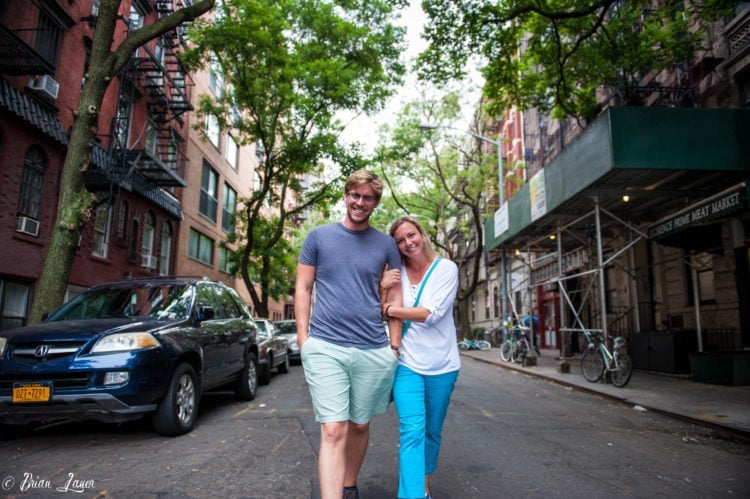 Walk along Jones Street and West 4th Street to relive the iconic album cover of Bob Dylan’s The Freewheelin’.

A famous picture of Dylan and his girlfriend was taken at this intersection.

It also happens to be the same neighborhood where Bob Dylan resided with his then-girlfriend for many years.

Visit Washington Square Park to relive the days when Bob Dylan used to hang out and listen to street musicians.

Walk down to The Bitter End club where the idea for the Rolling Thunder Revue was conceived.

You can even pop into various clubs and cafes in the Village where Bob Dylan performed several nights during his days of struggle. 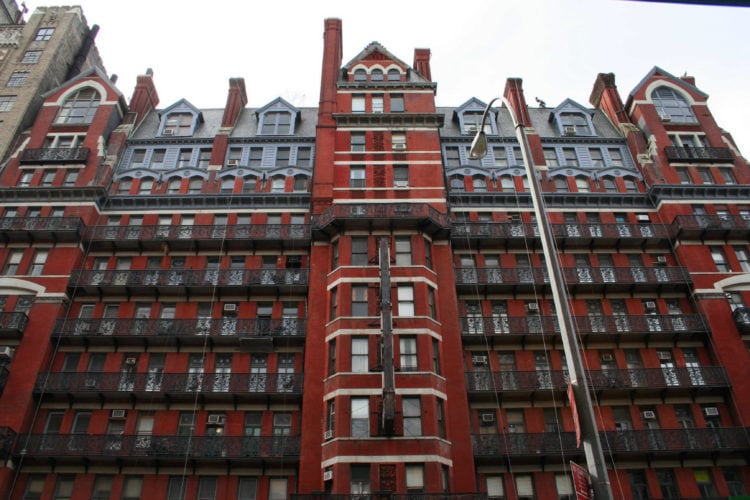 Hotel Chelsea is a historic landmark located in Manhattan and is known for hosting many authors, musicians, comedians, and actors.

The hotel was known to lease out rooms to artists long-term, helping them produce classics such as Arthur C Clarke’s The Space Odyssey and Bob Dylan’s Sad Eyed Lady of the Lowlands.

Other musicians such as Patti Smith, Leonard Cohen, and Jim Morrison have also taken shelter at this iconic hotel.

It has also been a bearer of bad news for many of the artists, making it an infamous milestone in the history of music.

Another hotel made famous by the music industry, Memory Hotel served as an inspiration for the rock band – The Rolling Stones.

Located in Montauk on Long Island, this small motel still exists and runs a small business.

It is known to have hosted the band several times and inspired them in conceiving the album Black and Blue.

The band even dedicated a song to the hotel that emerged as a popular hit on the music charts. 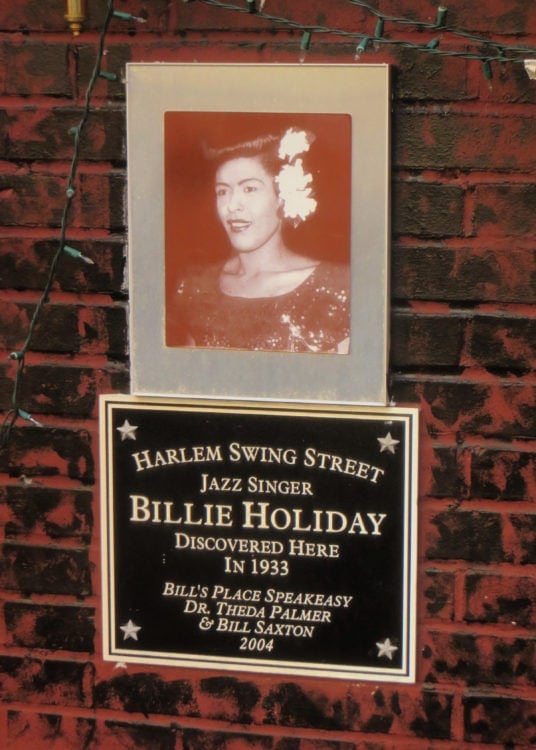 For jazz fans, a visit to Harlem is a must.

Tour the area to learn about the origin of this quintessentially American musical genre and how it grew in popularity and took over the country in the 1920s.

You may come across Ari Silverstein, who runs musical walking tours, if luck is by your side, and have an interactive session.

There are no one-size-fits-all route maps for your tour as it all depends upon your interests and your favorite artists.

So pick a route depending on your taste and get going!

This story was brought to you in partnership with Bus.com.

Seems a great history of NYC...Lovely!!