I raced around Egypt in December 2008 as I only had 11 days before my onward flight to Brussels.

It was enough time to see all the major sites, and while I had tour guides for them all, I can't remember a single thing they said.  And I didn't think I would.

Instead, I focused on taking photos. 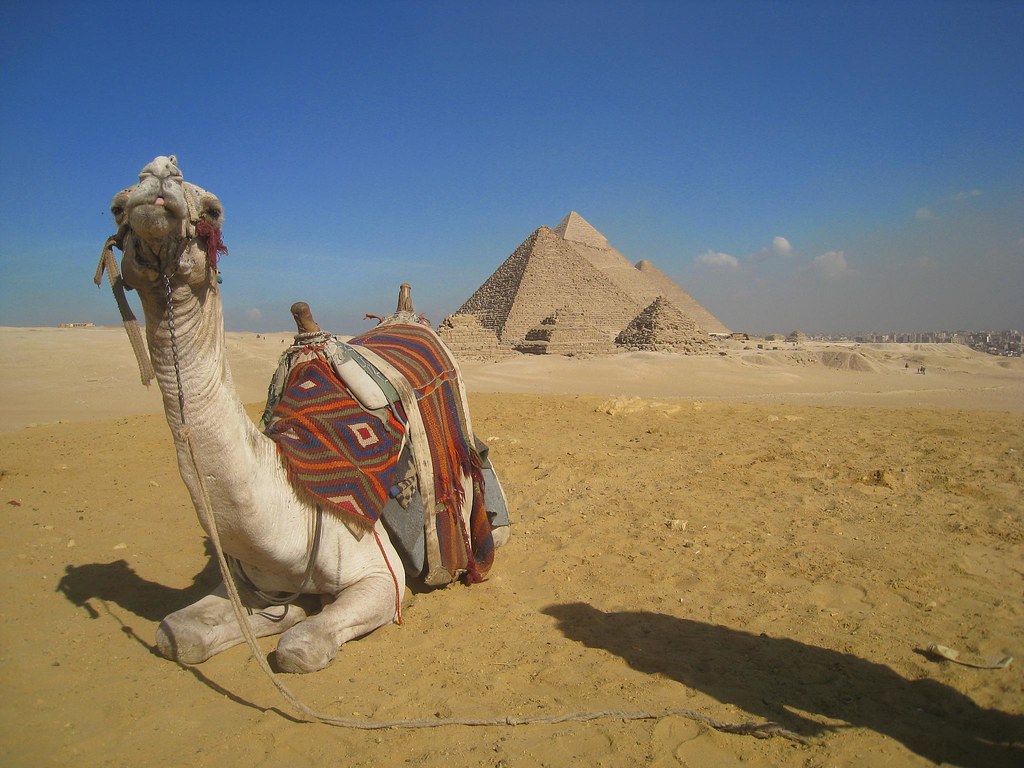 Exploring the Great Pyramids of Giza by camel 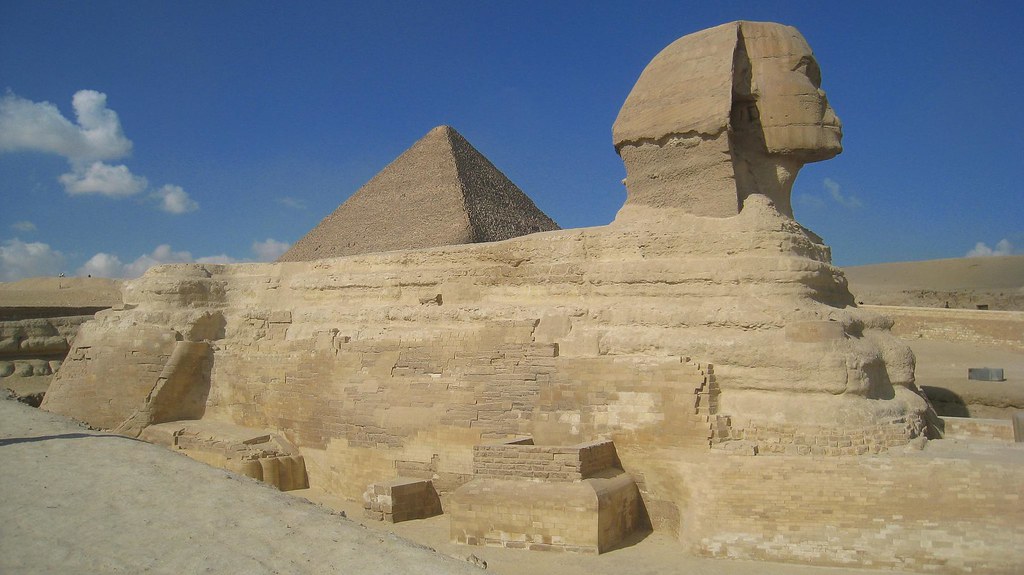 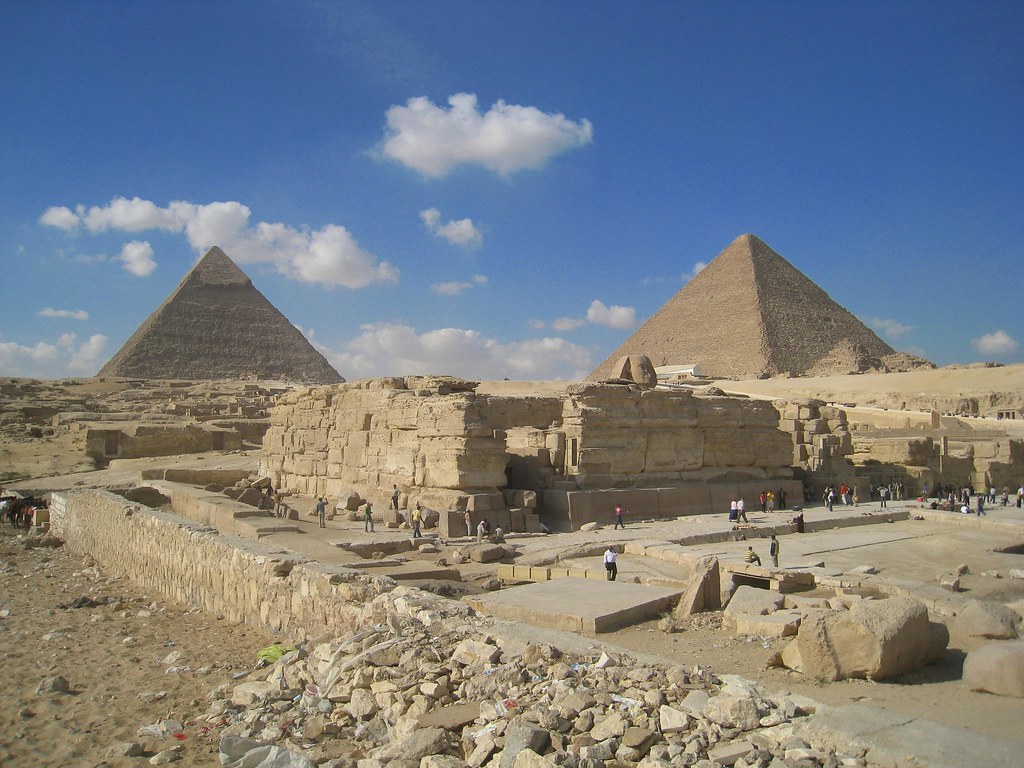 In comparison to the Great Pyramids, The Sphinx is quite small 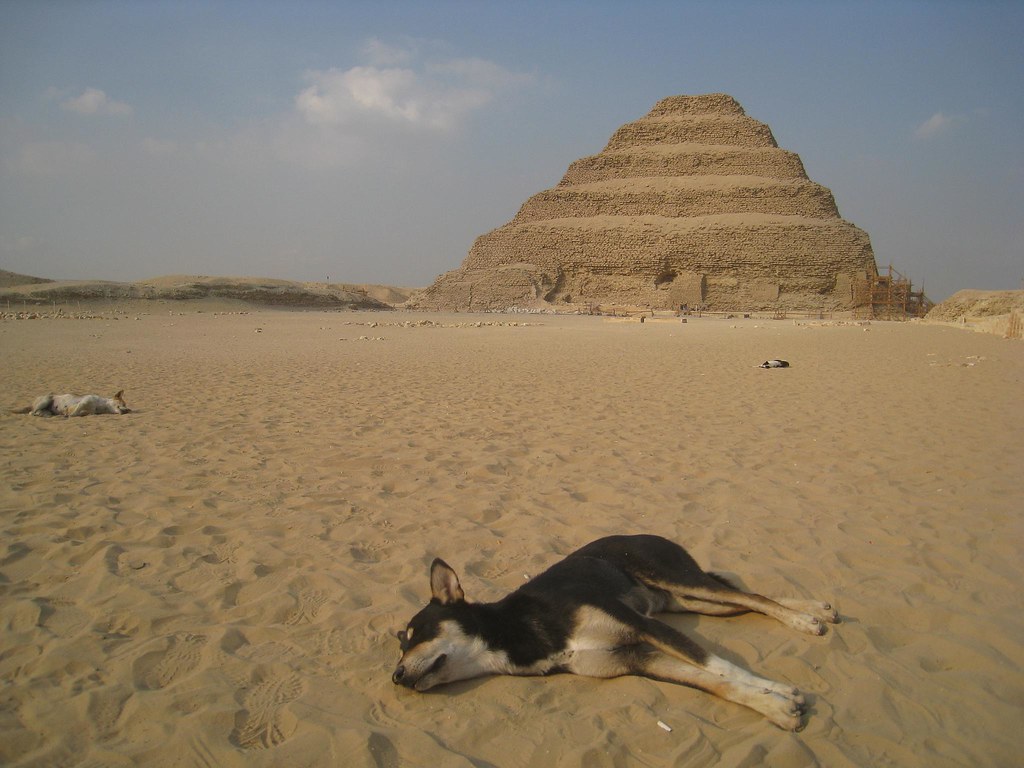 As the sun sets, dogs sleep amidst the oldest pyramids in Egypt 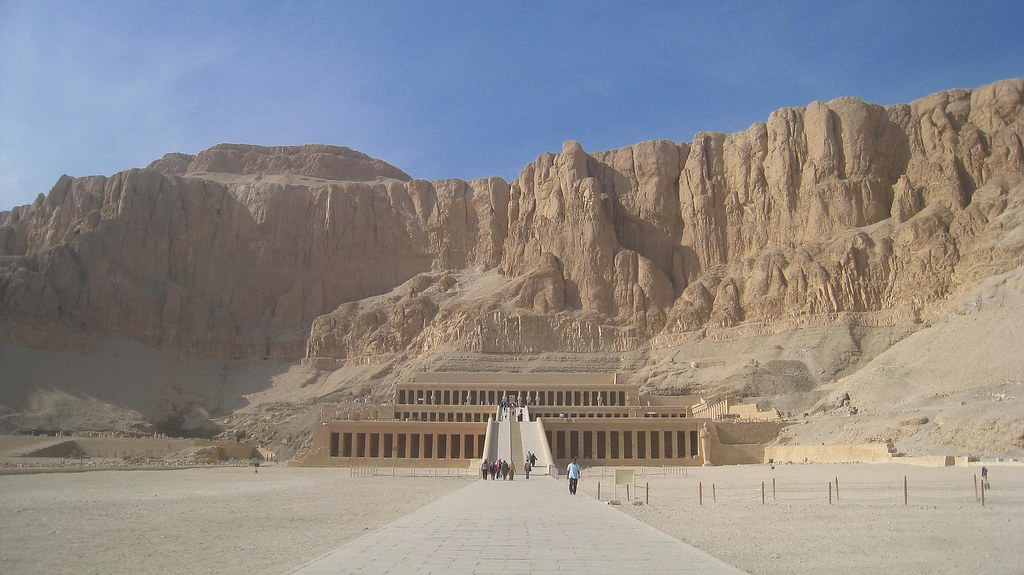 Valley of the Queens 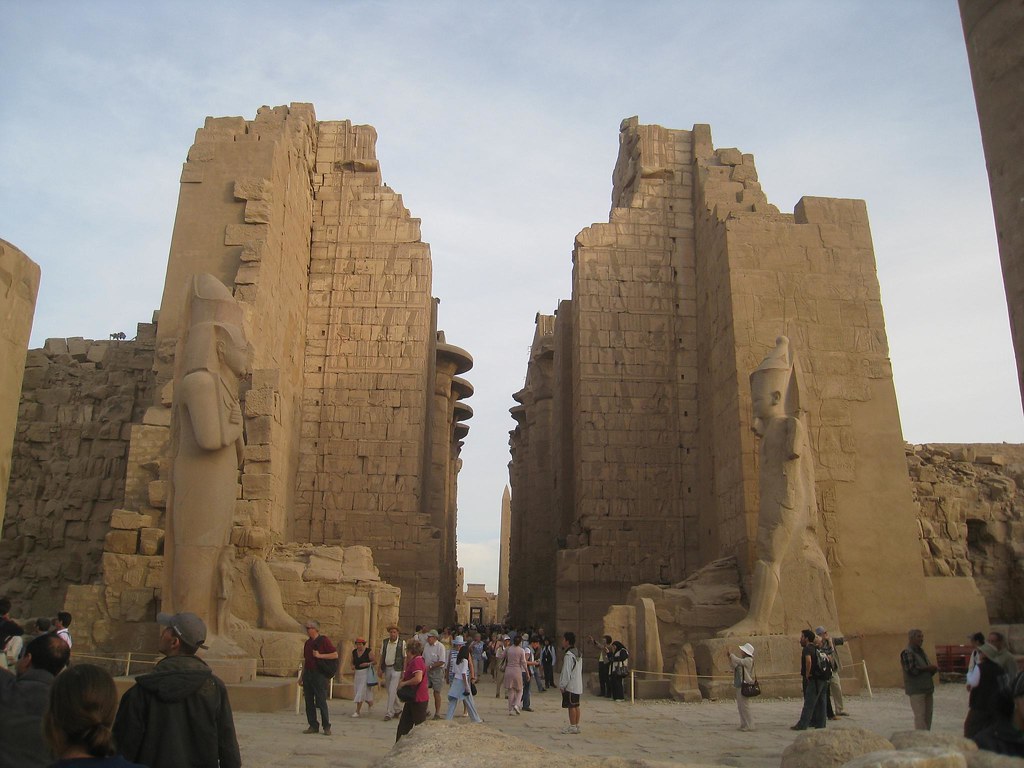 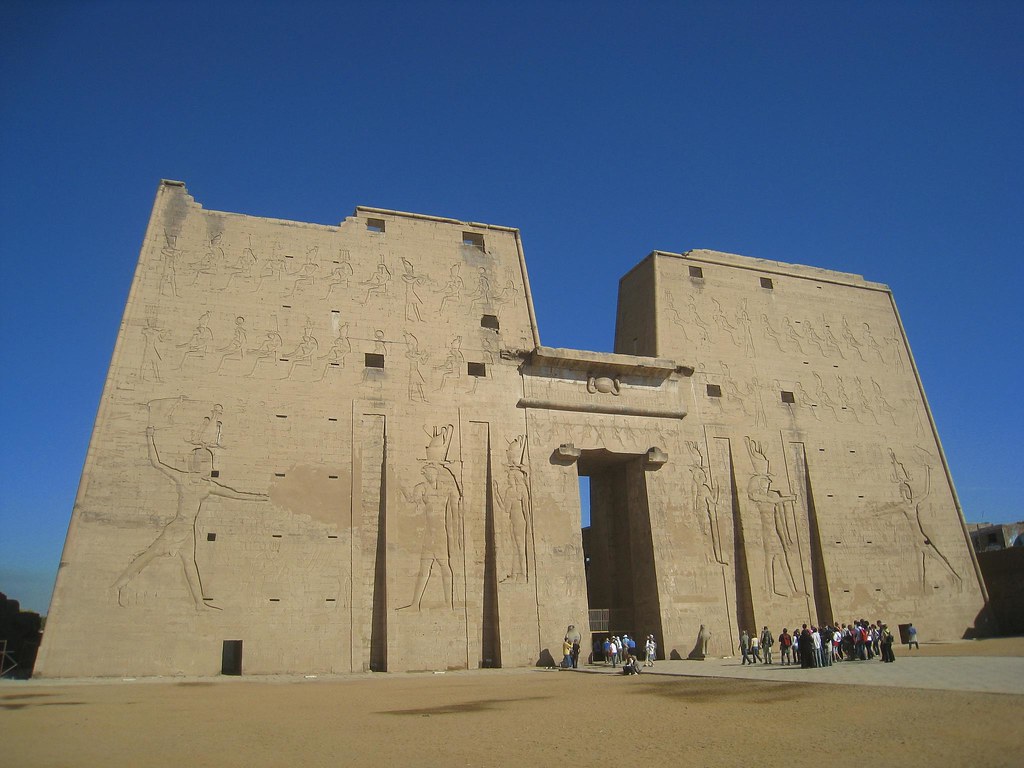 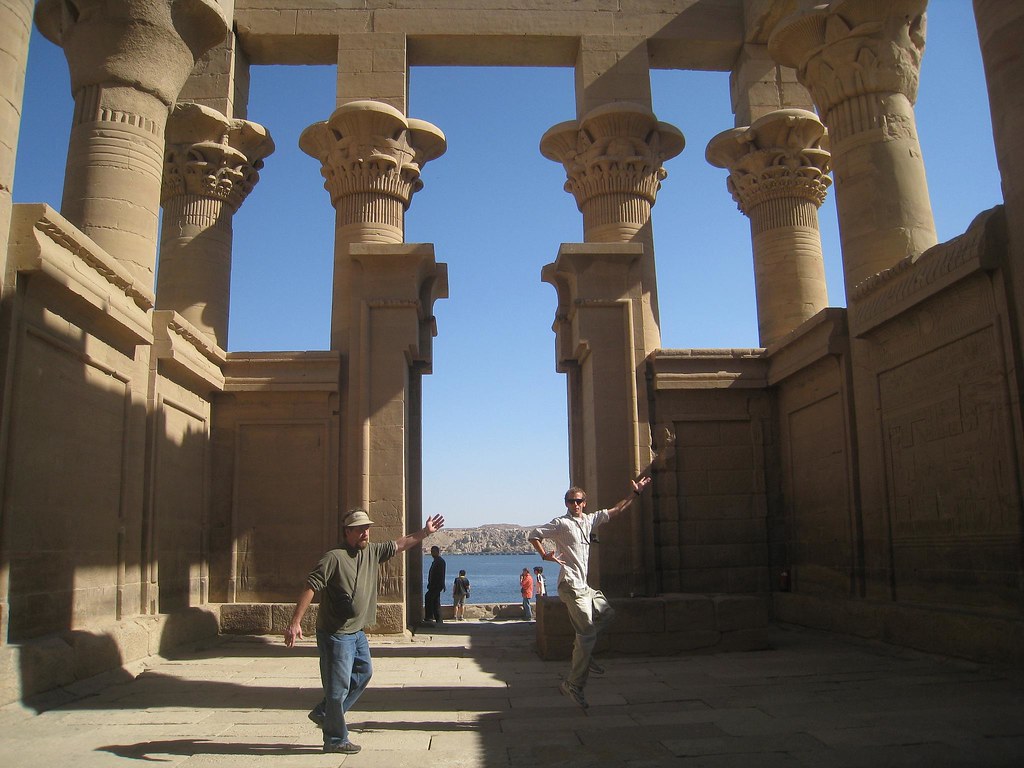 Having a little fun in a grand setting 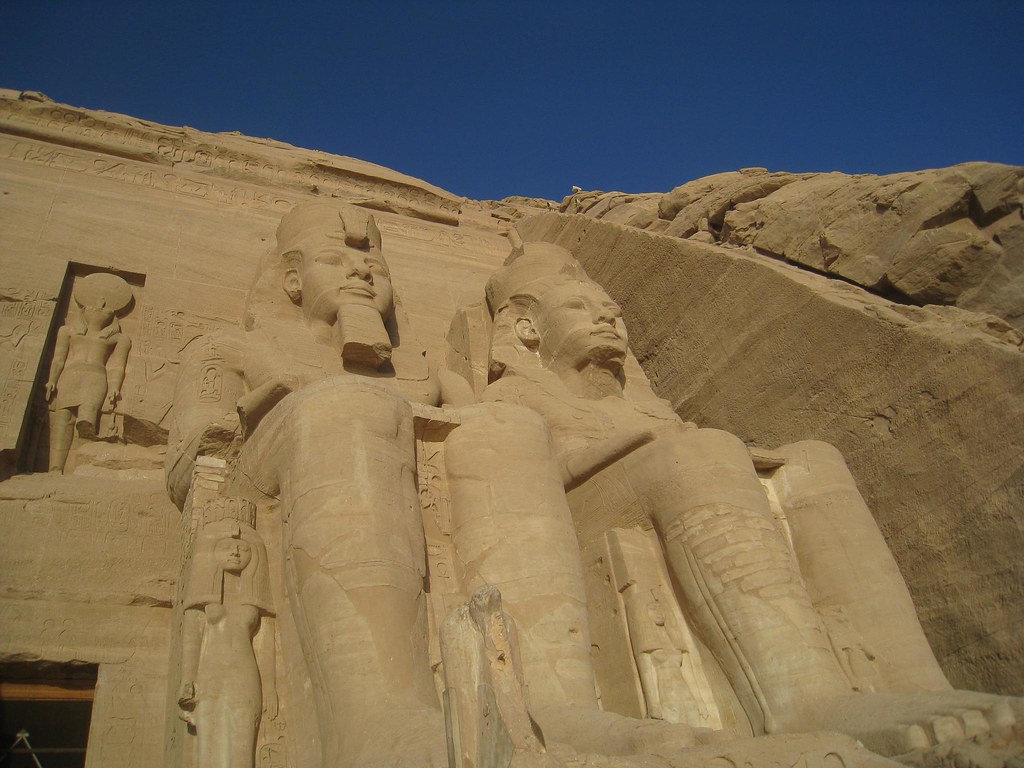 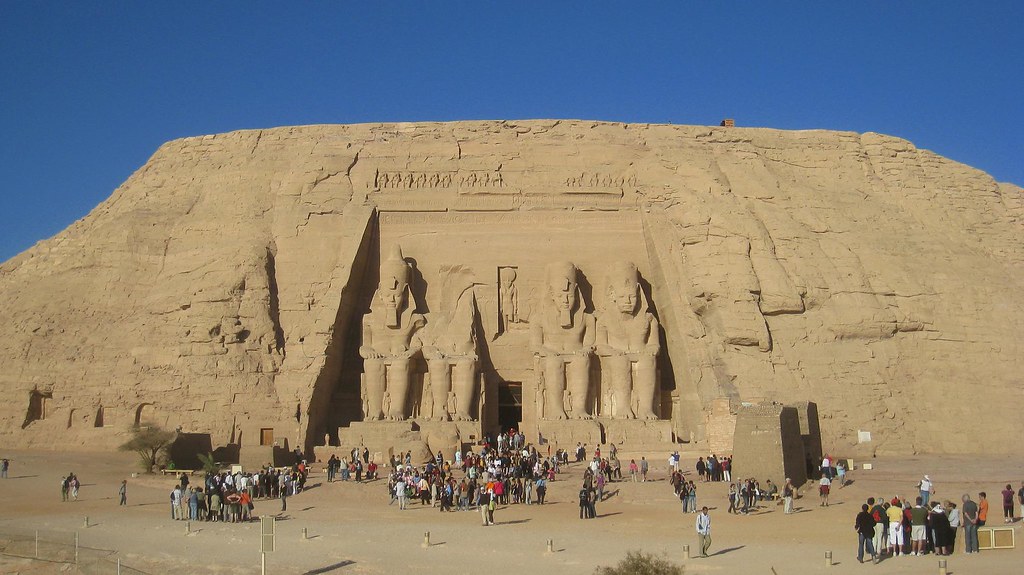 Wow, amazing pics. Abu Simbel is located at Nubia and it is made up of the two huge rock temples. Twin temple monument belonged to Pharaoh Ramesse II.temples were constructed to celebrate the king's victory. Abu Simbel is attractive place in Egypt.Abu Simbel used to guide the tours of the buried temple monuments.Nearly thousands of tourists daily visit these temples. For more details refer http://www.theearthtraveler.com/abu-simbel-egyp...

Yeah that's the impression I get about Egypt - you kinda need to be part of a tour at all the attractions. But some of these photos don't hint at that at all! Especially the first one and the one of the sleeping dog. Both are great shots uncluttered by tourists!