In southern Laos, near the border of Cambodia, is a region along the Mekong River collectively referred to as 4,000 Islands.  As the name implies, there are thousands of little islands dotting the river.

Among the most popular for backpackers is Don Det, due to its laid back atmosphere (and electricity!). 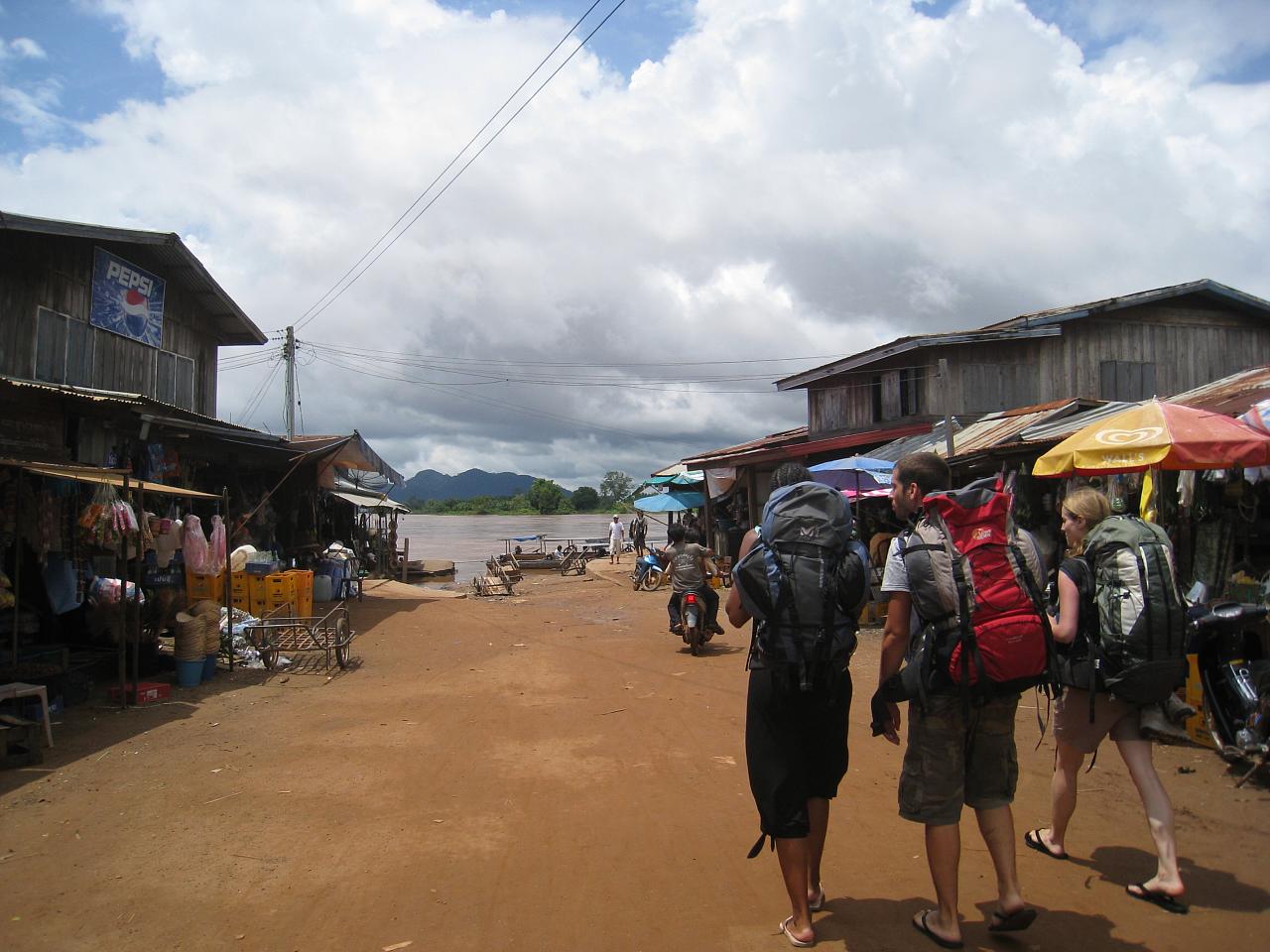 Approaching the Mekong River for the short boat ride to Don Det (island). 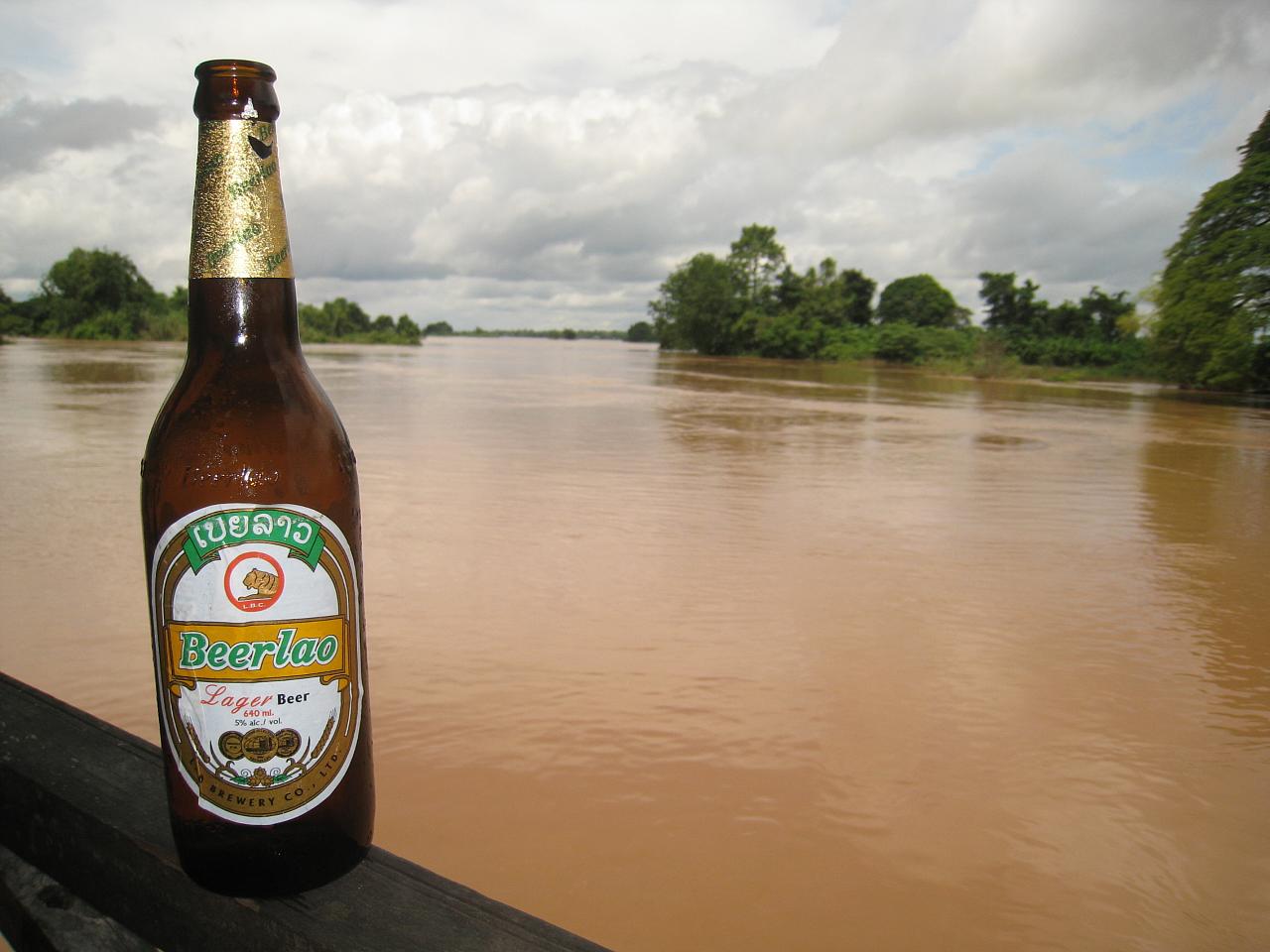 A cold beerlao is enjoyed alongside the slow-moving Mekong waters. 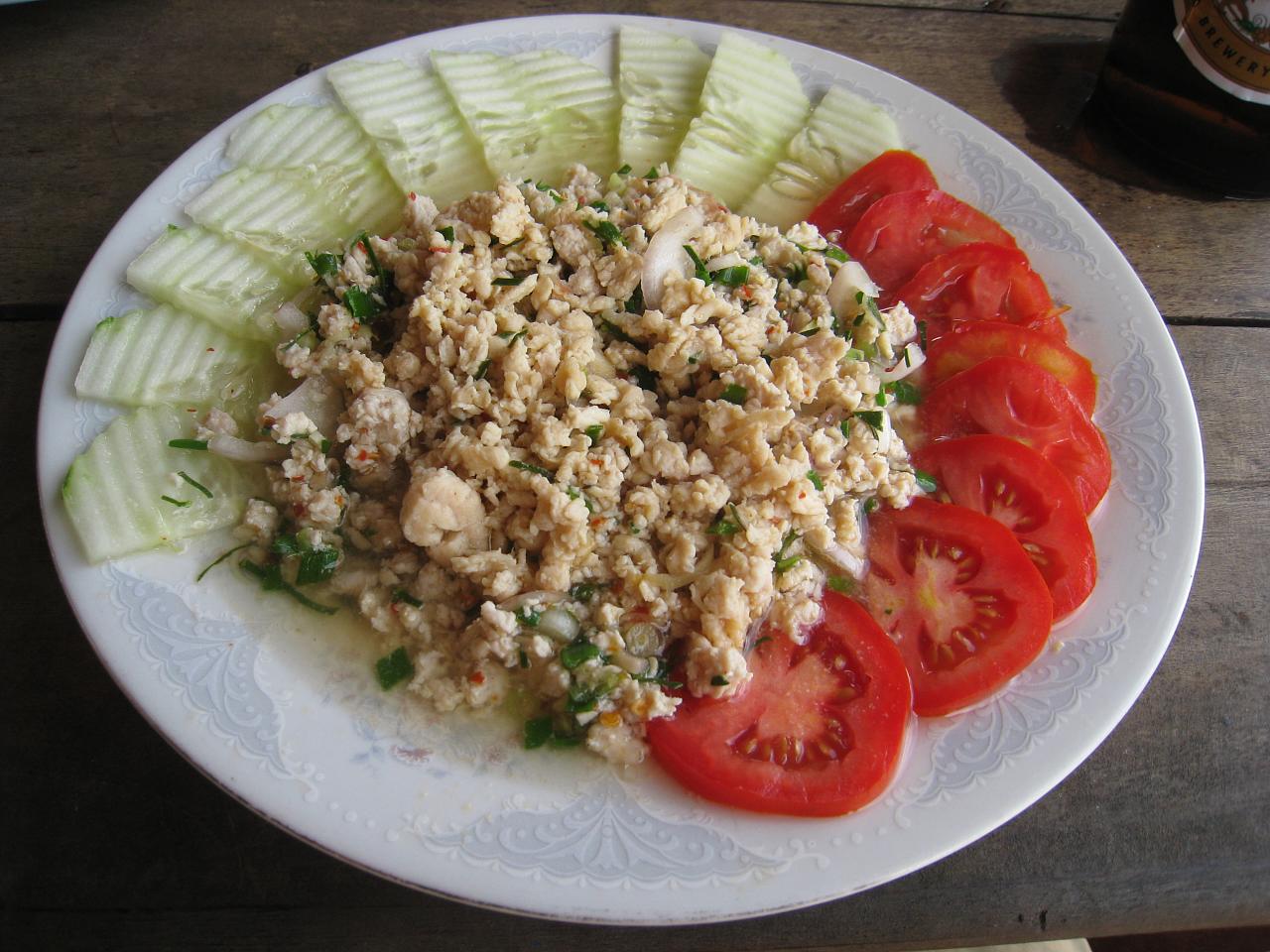 Lap Chicken: Minced chicken is mixed with fresh herbs and served over rice. 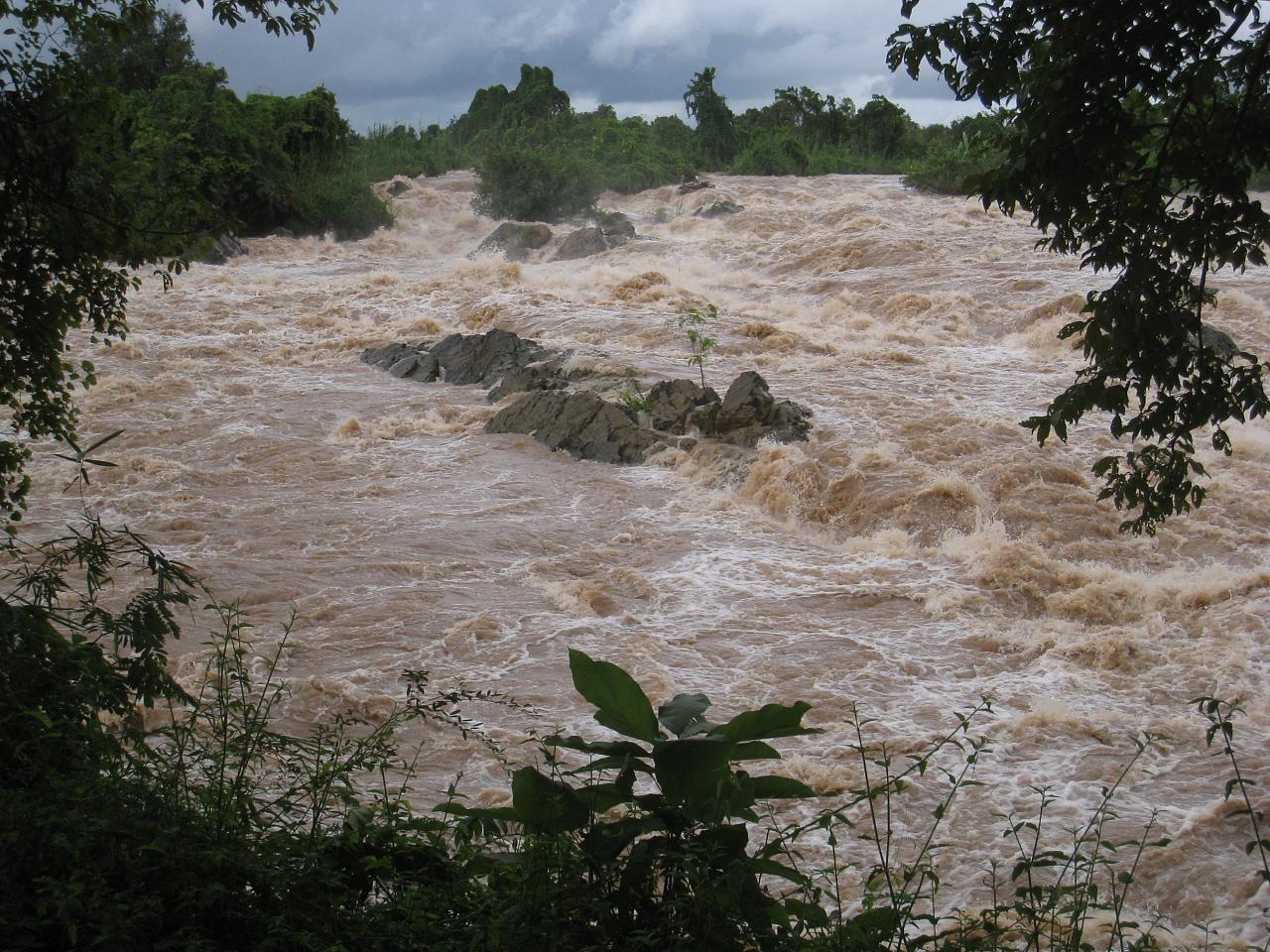 A large waterfall rages alongside the island of Don Khone. 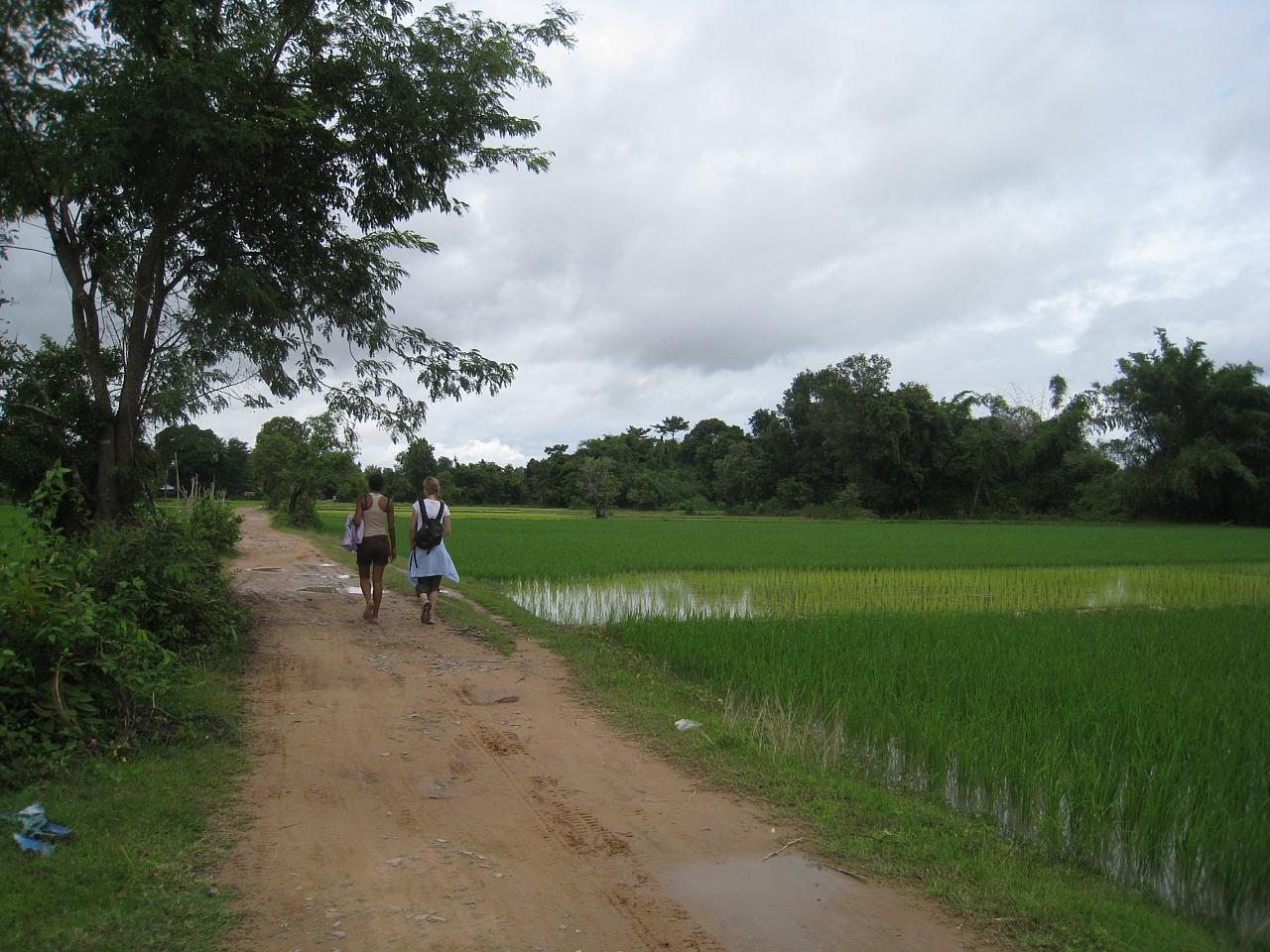 Walking amongst the rice paddies of Don Det. 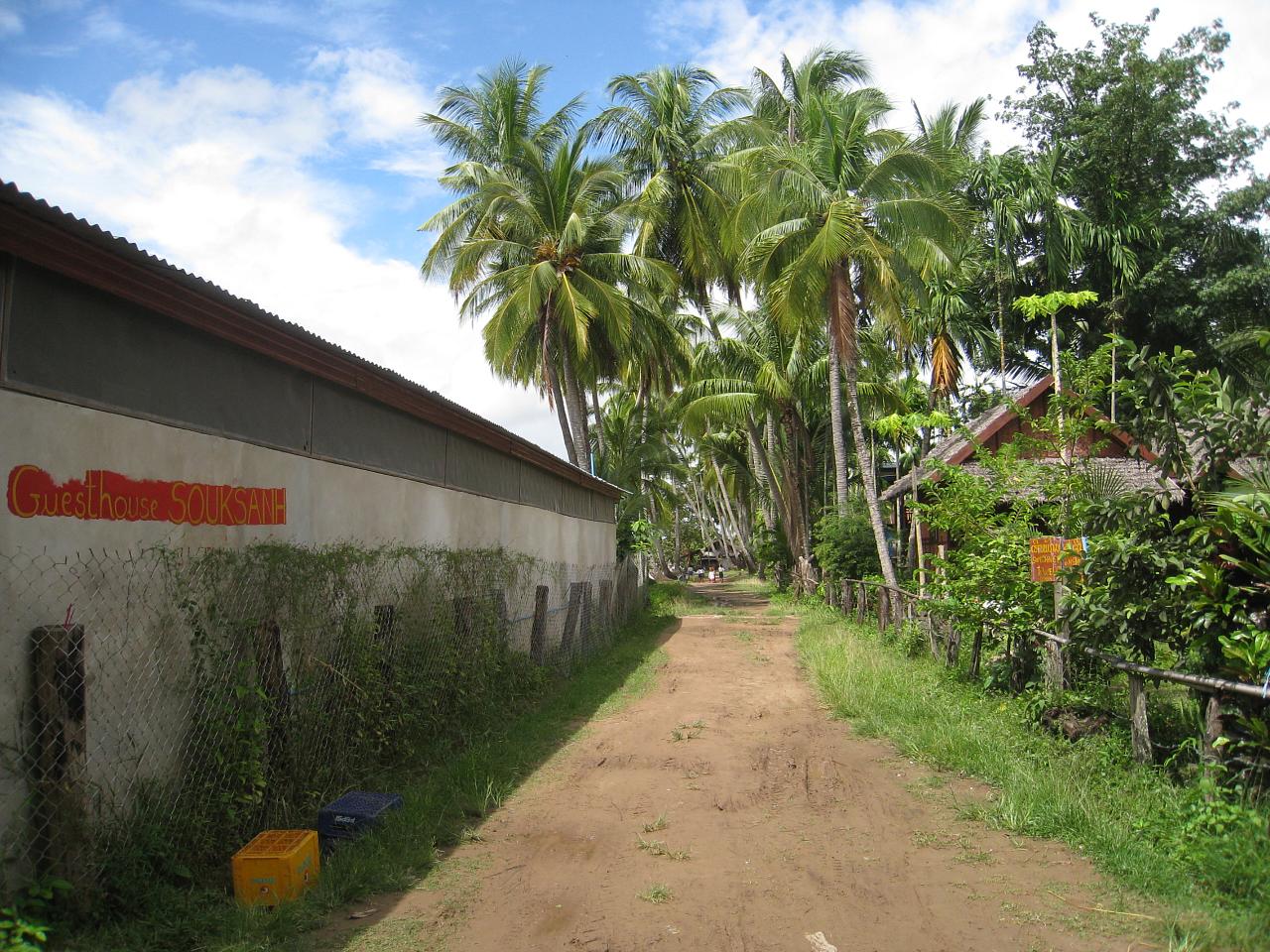 Exploring the island of Don Khone while enjoying a brief break in the clouds. 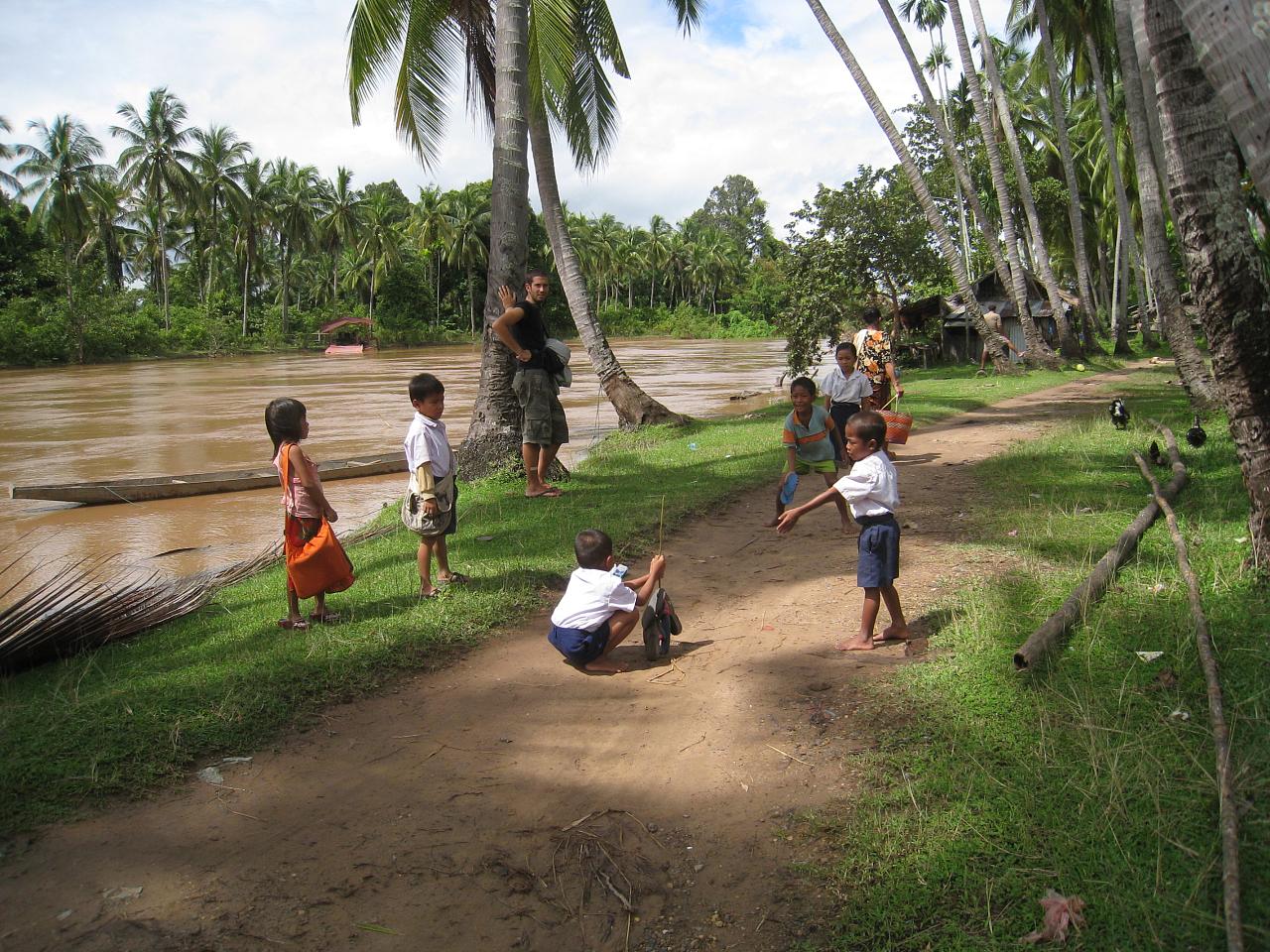 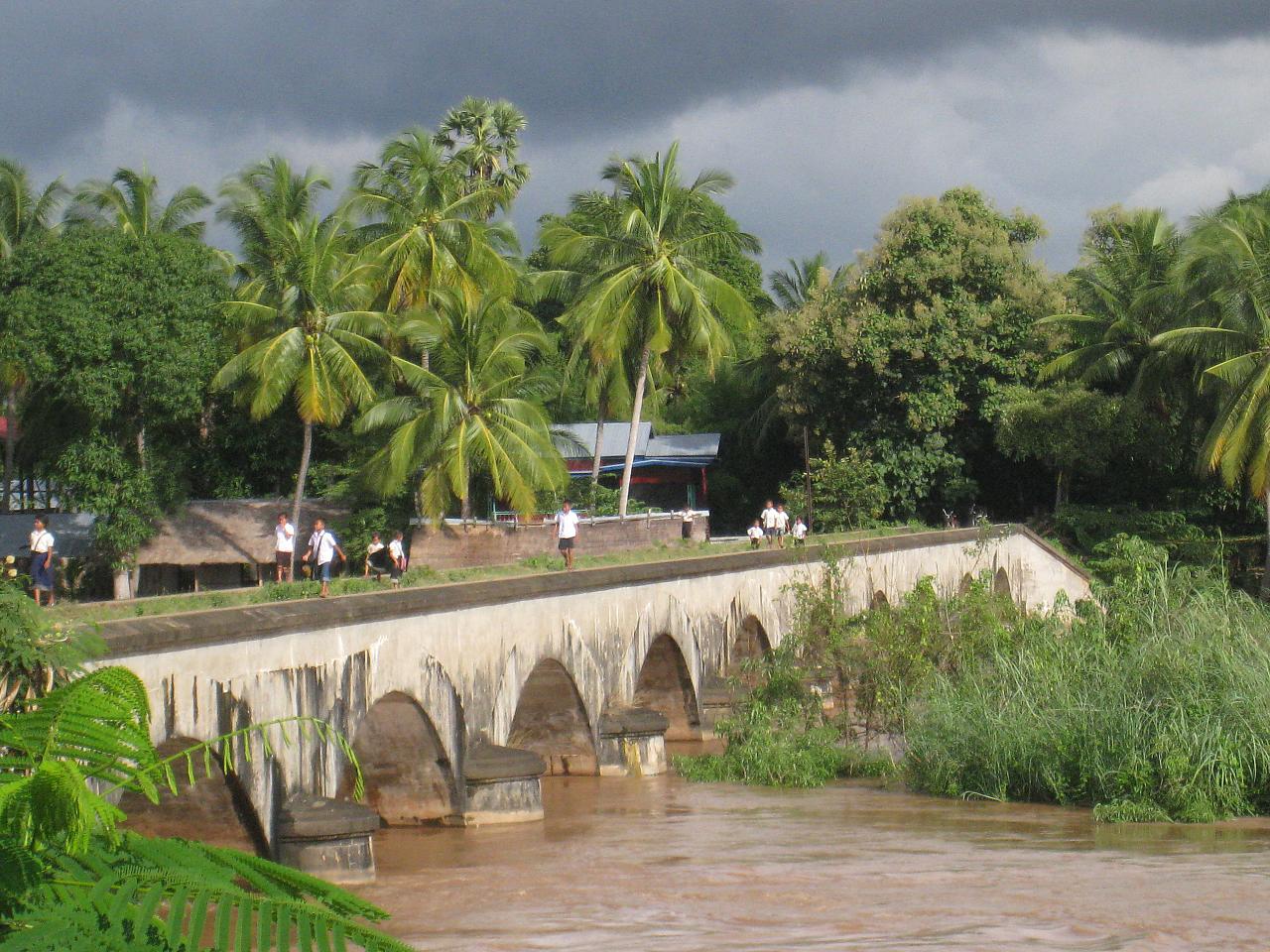 School kids cross the an old bridge built by the French to connect Don Det and Don Khone (islands). 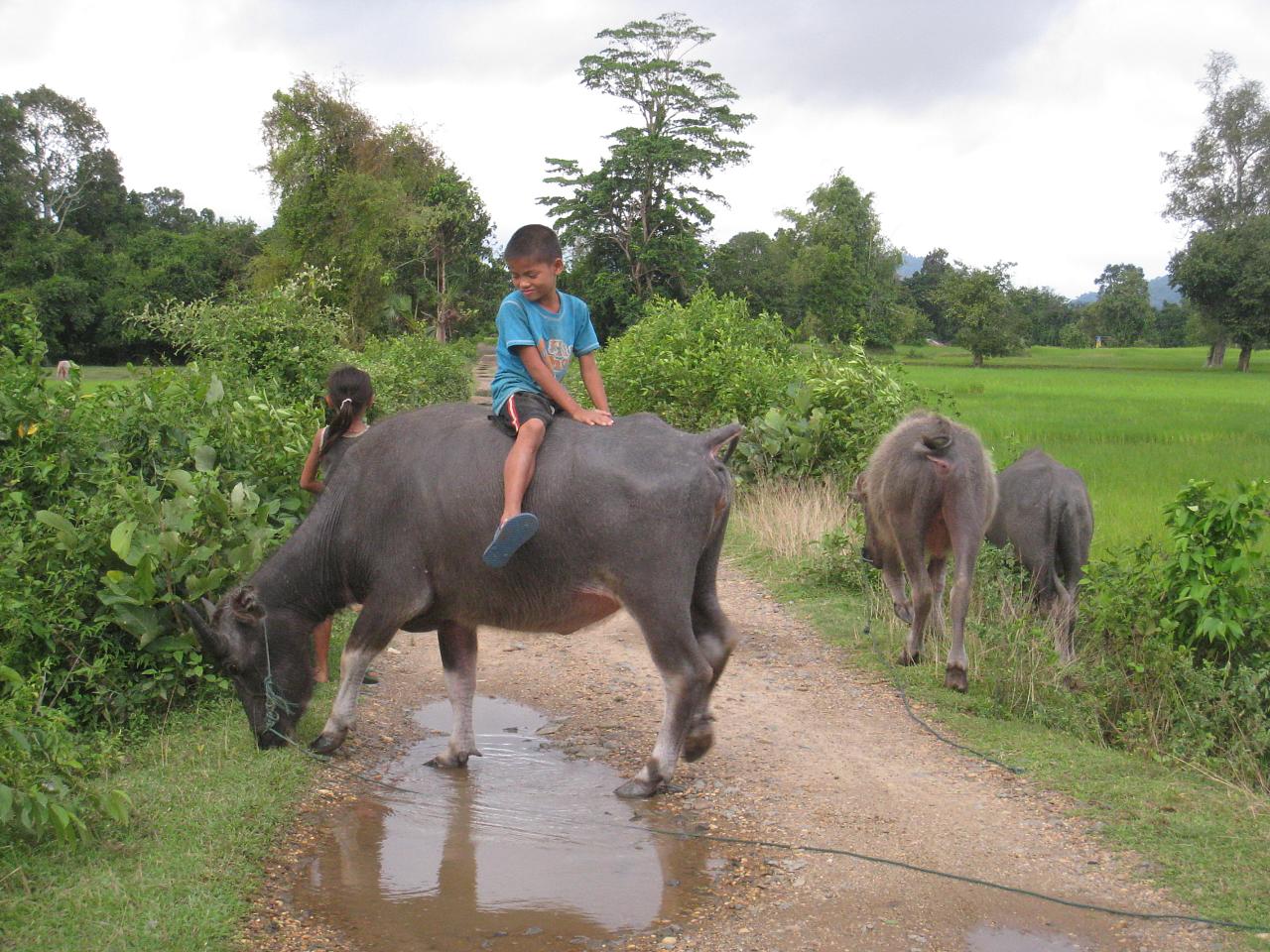 A local boy goes for a ride. 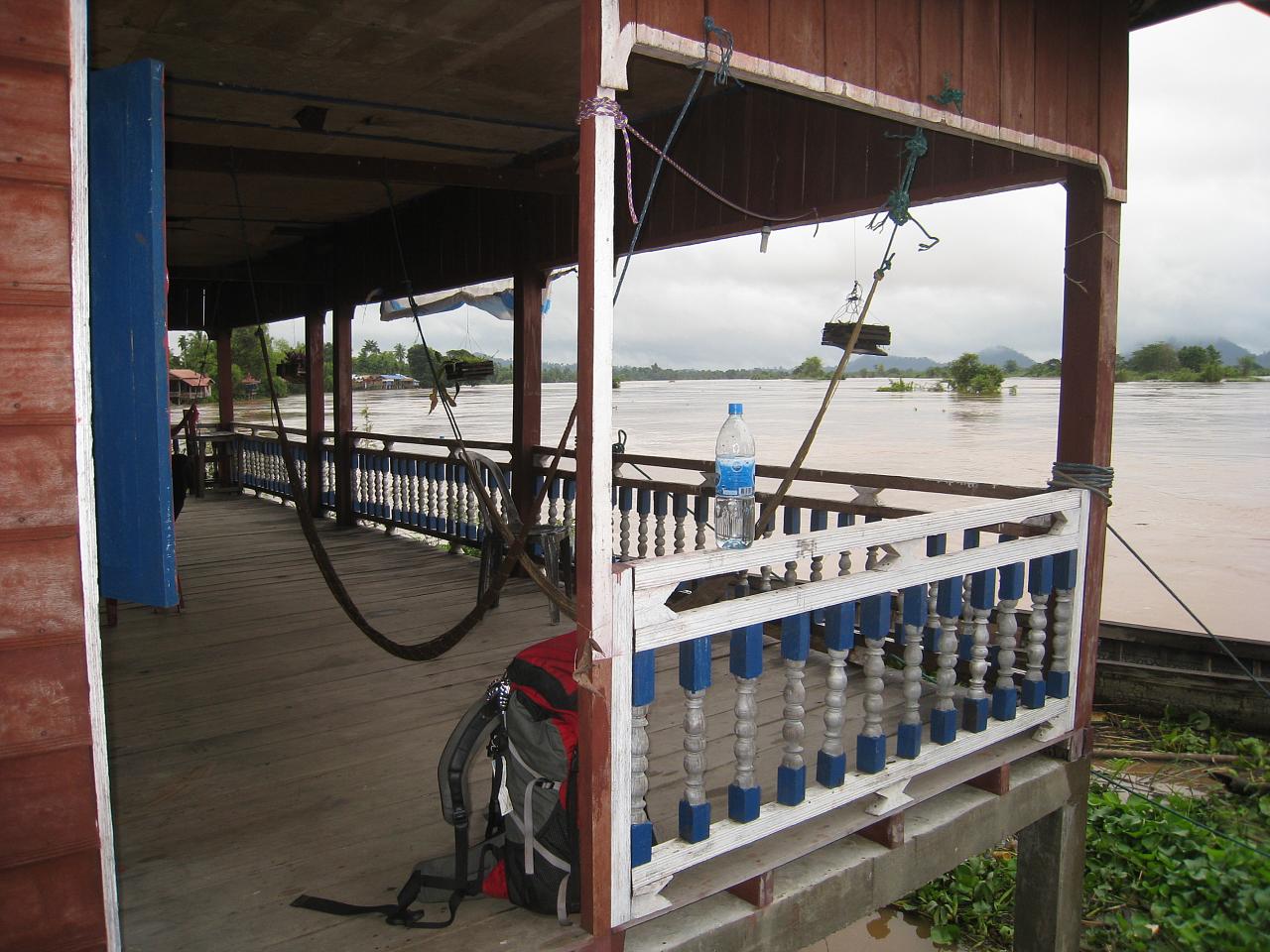 Inexpensive accommodations line the edges of Don Det, with porches perfect for lounging around in hammocks.

Shannon @ Life, Other Than

Grreat relaxing place but watch what u eat like the happy food or happy shake cause i didn t find out till it was to late, it contains marijuana i was pretty wasted after i ate the food.

That sucks, I'm surprised the staff didn't warn you, or at least confirm what you ordered was "happy" food.

Very jealous of your lifestyle you professional traveller you.

What a wonderfull place, so peacefull it seems time just stoped.

I loved 4,000 Islands so much! Absolute bliss. Though FYI, Don Det and Don Khone now have electricity 24/7, which led to some very loud local karaoke nights on Don Khone!