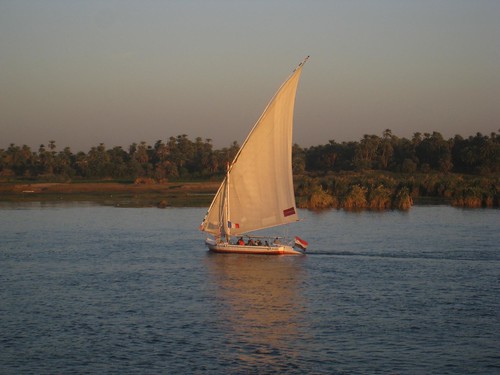 “The pleasantest aspect of the river cruise was the combination of gourmandizing and sightseeing, gliding with the current and stopping every now and then at a resurrected ruin.” — Paul Theroux in “Dark Star Safari” 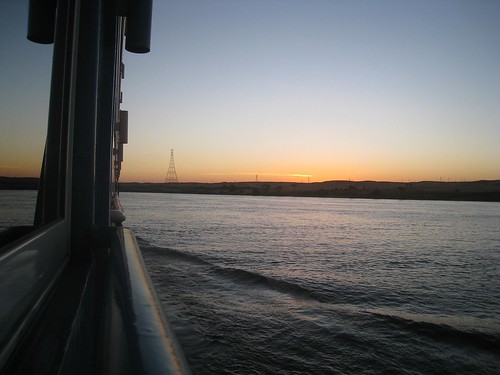 The sun began to set as we continued to cruise up the Nile from Edfu to Kom Ombo, a temple set right along the river which is suppose to make it especially pleasant for tourists like us arriving by boat. Unfortunately, we were running behind schedule and arrived after dark so my impression had more to do with the glut of cruise ships idling offshore than the stoic temple. 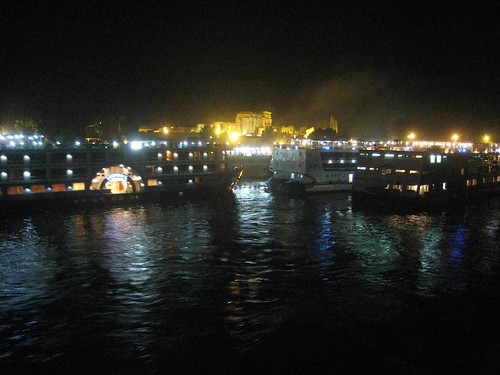 To be honest, I was already feeling worn out from the endless stream of historical sights we had seen in just the past 24 hours. My saving grace, taking photographs, was of little use in the low light. Still, it was a different experience to be walking around the ruins at night and we had a warm ship and big dinner waiting for us. 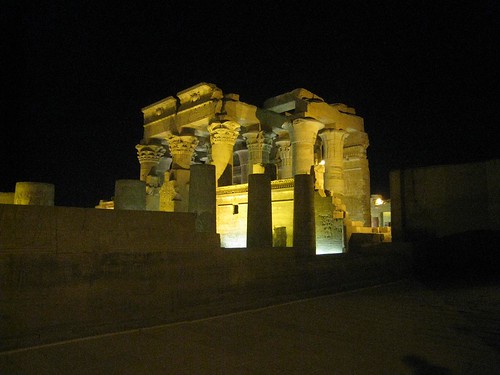 If the positive side of touring Egypt in winter is a cooler day, then the downside is a cooler night. And this goes doubly for being on a ship in motion. During summer, I imagine the upper deck would be filled with passengers in the evenings, enjoying a post-dinner drink and reflecting on man's place in the universe while staring up at the stars. But in the cold of winter, sitting topside was simply unpleasant, while the pool was downright icy. It was for this reason that I decided not to book my trip via felucca, the cheaper and more authentic option for sailing down the Nile. 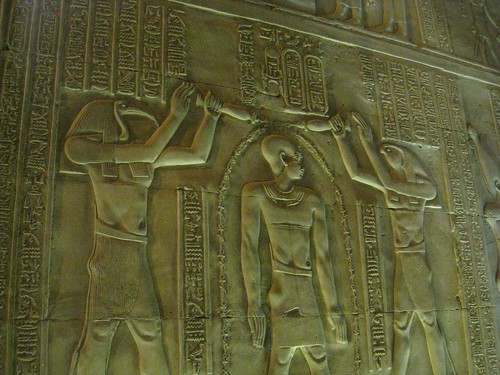 Despite the weather, I felt a little stargazing was a requirement of my Nile journey, and I joined Nate and Natalie from NYC, and Jim from California, on the top deck after. Bundled up, and lying on lounge chairs, we stared up at the stars and talked. The other three were staying up until we arrived in Aswan so they could disembark and find some sheesha to smoke, but I was too tired, and retired before midnight. 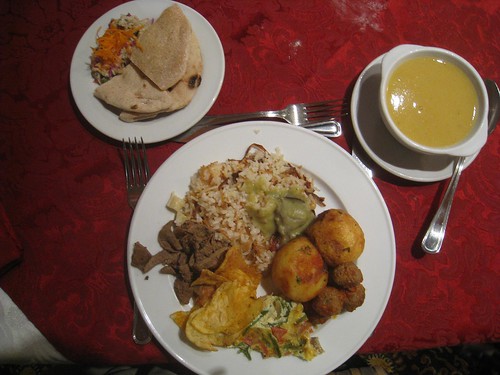