A little over two years ago, I landed in Australia with a backpack, a budget, and very little time.  I gave myself a mere 5 days for Australia's most famous city and was thus forced to prioritize the top things to do in Sydney.

For travelers yet to see the city, there are a ton of cool sights to see, and neighborhoods to check out, so by no means is this list comprehensive.

Without further ado…I present my top 5 things to do in Sydney, Australia. 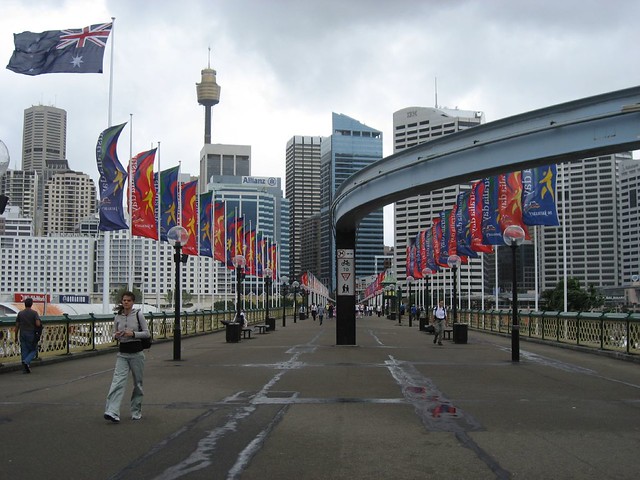 Darling Harbour offers something for everyone.

Whether you're a backpacker looking to enjoy a few beers with new friends, a couple seeking a romantic seafood dinner (complete with fireworks depending on the night), or a family with a fondness for IMAX movies, chances are you'll find it in the Habour.

And there's something special about being by the water that turns a regular nightlife district into a unique environment.

There are plenty of hotels near Darling Harbour, so it's an ideal area to base yourself when visiting Sydney. 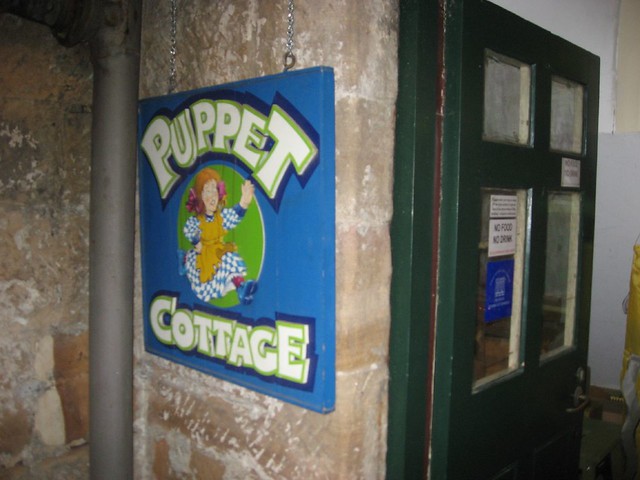 Puppet shop we discovered while exploring The Rocks.

I wouldn't have known about The Rocks if it weren't for a local Aussie friend, who in a prior line of work, was a tour guide.

When she suggested we spend an afternoon exploring this historic, cobblestoned neighborhood, I took her up on it without knowing what awaited us.

In the late 18th century, European settlers first stepped foot in Australia in the area now known as The Rocks.

Much development occurred during the 19th century, and those buildings have since been turned into a wide array of restaurants, bars, shops, and museums.

If you don't luck out like me and end up befriending a former guide, you can still get a lay of the land by joining a historic walking tour or an organized pub crawl.

You can even sign up for a ghost tour! 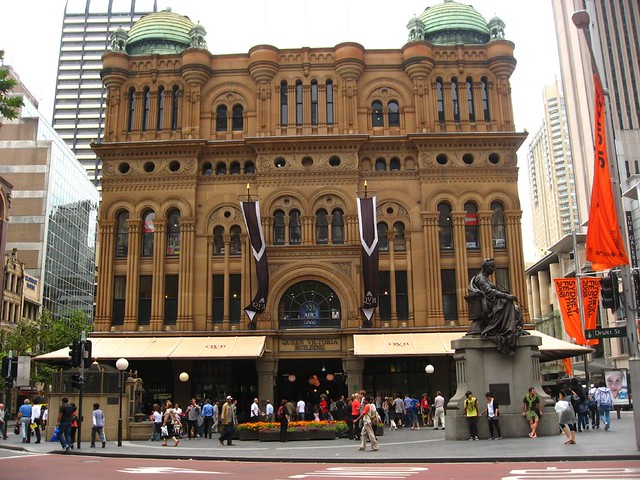 While shopping may not be your forte, everyone who visits Sydney should at least take a walk through the Queen Victoria Building.

Unlike any other shopping mall I've visited, the historic building was completed in 1898, and it shows from the facade's design to the mosaic floors throughout the interior.

Situated in the Central Business District, and taking up an entire square block, it's a hard building to miss if you're walking around downtown.

The designer stores may be beyond your budget, however, it's a terrific place to take a cup of coffee and indulge in a little people watching.

Tea aficionados should head to Level 3 for the upscale Tea Room, which offers a variety of morning and afternoon teas, as well as a la carte lunches for those with an appetite. 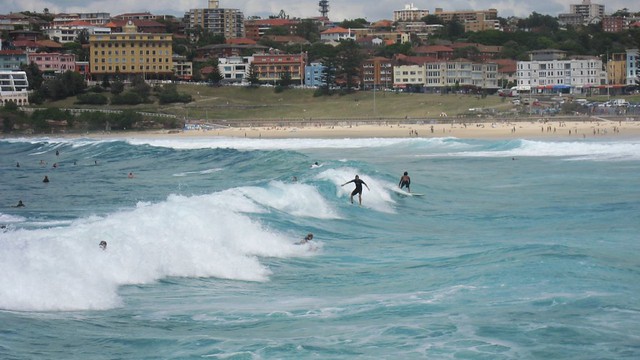 Bondi Beach is one of the most well-known surf spots in Australia, if not the world.

Large waves and strong riptides mean it's not the best place to learn to surf, however, the wide expanse of beach coupled with pretty views, ensure visitors can enjoy the atmosphere whether or not they get in the water.

If laying out in the sun and working on your tan isn't a priority, then you can get some exercise walking the popular coastal route from Bondi Beach to Coogee Beach.

Along the way, you'll pass a series of secluded beaches and surf spots. Bring sun protection, as you'll be exposed to the sun for at least an hour or two.

If you're a beach bum at heart, consider basing yourself at one of the hotels in Bondi Junction. 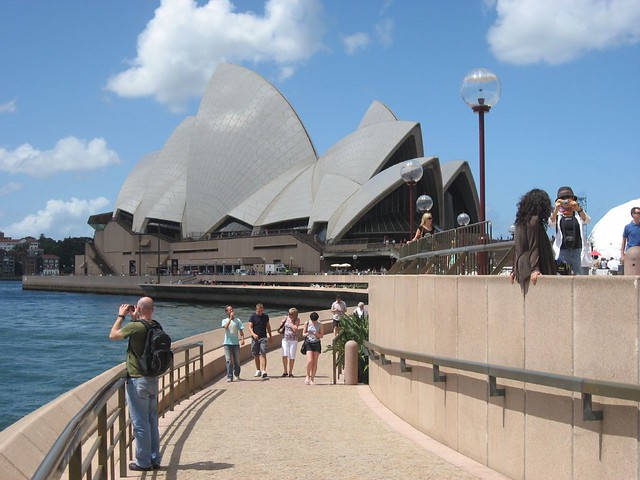 The Opera House is a symbol of Sydney, and Australia as a whole, and therefore continues to rank atop every visitors “must see” list.

And with good reason too. The architecture is unique, and the setting is gorgeous.

In Sydney, you'd be hard-pressed to find a better location to sit back and enjoy a glass of wine with friends, new or old.

After taking a drink at one of the surrounding restaurants, get up close and personal with the iconic building.

There's no need to feel self-conscious as you look for cool angles and play with different poses. I assure you there will be tourists from around the world doing the exact same thing!

There you have it, my top 5 things to do in Sydney, as I would recommend to any friend.

Ooh, I would have added 'Visit Manly and the Corso' in there as well. Though I may be biased having a short part of my childhood in the Manly area

Awesome thanks. I was debating whether to rent a car or just walk/metro. I have some young kids though (1, 3, and 5 yrs) that I'll have with me. I am thinking they should be ok on the metro, etc.

Did you rent a car or did you bus around? Just wondering what you think would be the best for a short visit?

I walked, and took the metro. I may have taken a bus here and there.

Great information and wonderful pictures on Sydney.  You have an interesting travel blog:)

Great information and wonderful pictures on Sydney.  You have an interesting travel blog:)