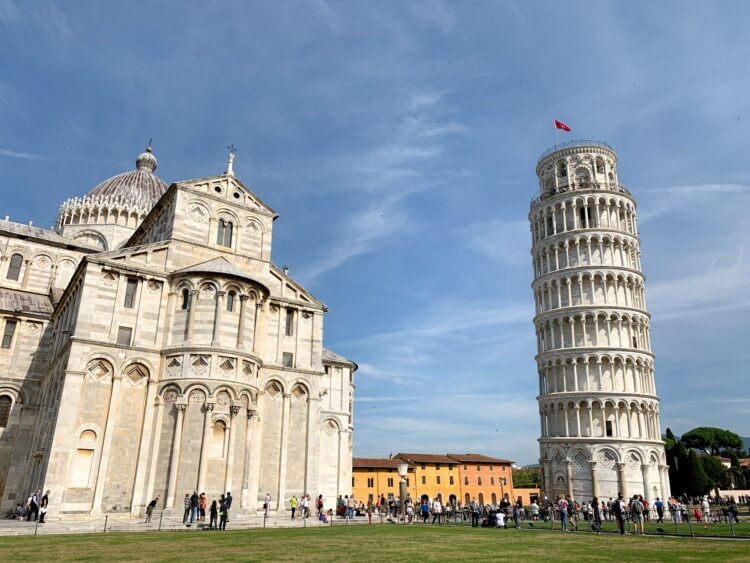 The use of marble to create artistic structures has been in place for centuries.

Both the Romans and the Greeks selected marble for their structures due to its allure and elegance.

The process of mining marble, however, was quite lengthy, especially in the day before machinery.

Hammers and wedges were used to chisel around and loosen the stone.

The marble was then pulled from the earth, assisted by archaic, yet remarkably effective pulleys, winches, levers, and wooden beams.

Throughout the centuries, sculptors have experimented with a variety of materials such as bronze, wood, and clay.

But marble has captivated artist and art-enthusiasts alike, and since then, marble has taken a pretty prominent place in sculptures throughout the world.

Marble claims its fame across the world

Marble has carved a place for itself in history. Some of the most famous and influential buildings in the world were either made from or included a large quantity, of marble.

One of the most widely used building materials in the entire world, buildings made of marble leave a lasting mark on visitors.

Marble is popular because of its durability in a wide variety of weather conditions.

Structures that are now many centuries old and made from marble are still standing to this day, and look as pristine as the day they were crafted.

This makes the soft stone ideal for various aspects of home construction, and especially indoor features as well.

When you don’t need to worry about the sun, wind, rain, or snow having any direct impact, you know that the feature is going to last you a long time, all while still looking as good as the day you had it installed.

These famous buildings were made from marble:

Artists look to marble for alluring and enduring sculptures

The soft stone is easy to work with, and it is built to last. Ancient sculptors of Greece and Rome used marble in free-standing sculptures and relief carvings.

The malleability of marble enabled carving so precise that it could imitate the detailed form of a human, in stone. And artisans favored the human body as a subject for their art.

For all these reasons, Europe is now known as being the home of some of the world’s most precious marble sculptures. 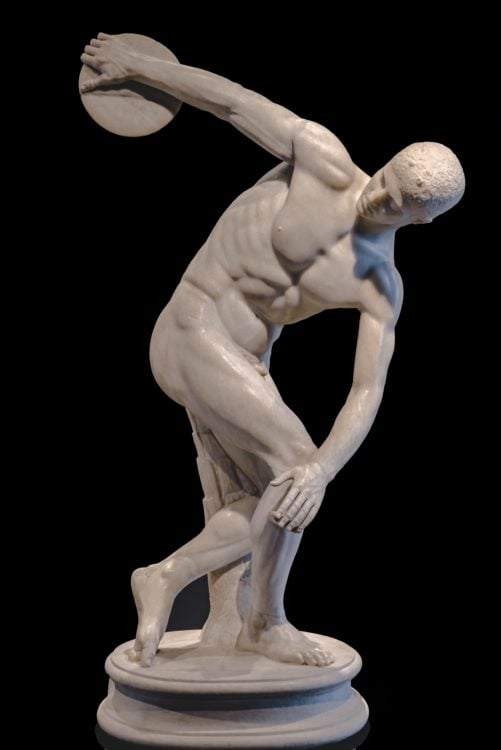 This Greek sculpture was constructed at the beginning of the classical period and depicted a young Greek athlete throwing a discus.

It is believed that this piece was created around 462-450 BC. The original piece was thought to be made of bronze and was lost over time.

Numerous copies, however, have been created using full-scale marble, which was more affordable than bronze.

This sculpture was made during the Renaissance period is kept in St. Peter’s Basilica in Vatican City.

The sculpture was commissioned by Jean de Bilheres, a French cardinal.

This famous piece of art was made out of Carrara marble for the cardinal’s monument at his funeral.

However, in the 18th century, it was relocated to St. Peter’s, and it is the only sculpture by Michelangelo that was signed by the artist.

The piece shows Jesus lying on the lap of Mary, his mother, after his crucifixion.

This sculpture of Moses with horns in his head was created from 1512 to 1515 by Italian artist Michelangelo Buonarroti, and Pope Julius II commissioned it in 1505.

The statue of David was created during the Renaissance period between 1501 and 1504.

The sculpture stands at 17 feet in height and depicts a nude male, intended to represent the biblical David, who was a favored subject in the Italian art world.

The statue became a symbol of protection in the city-state Republic of Florence, Italy.

David’s eyes were directed towards Rome and are believed to have symbolized a glare of warning.

This statue is one of the most prominent works of art from ancient Greece.

The sculpture was constructed around 130-100 BC, and it is assumed it was made by Alexandros of Antioch.

Others believe that the sculptor was Praxiteles. The statue represents the Greek goddess of beauty and love known as Aphrodite.

Others believe that she depicts the Greek goddess of the sea, the Amphitrite.

This sculpture measures 6 feet and 8 inches tall. Over the years, part of the arm and the original plinth have gone missing.

This piece is currently displayed at the Louvre in Paris, France, and is one of the main pieces of art (along with the Mona Lisa) that drives tourists to visit the museum every day.

Modern artists continue to use marble due to its elegance and long-lasting beauty.

The softness of the stone is attractive to artists who want to create an iconic piece with a malleable material.

Marble is easy to carve, and artists can easily create smooth curves and shapes that would be nearly impossible in harder stones like granite.

The marble used most often for carving the human form is not opaque. Instead, it is translucent, so that when it is well lit, it seems to glow.

This allows artists to create artwork that looks like it is alive instead of just hard and shiny.

With the notoriety and fame that marble artwork has seen over the centuries, it is assumed that sculptors will continue to turn to this elegant stone for centuries and centuries to come.

This story was brought to you in partnership with Marble.com.

The Pisa Tower reminds me of my trip to Italy where I met Rome, Naples and Venice. Amazing landscapes.

It is such a beautiful country and so much history. I would love to get to Naples one day.