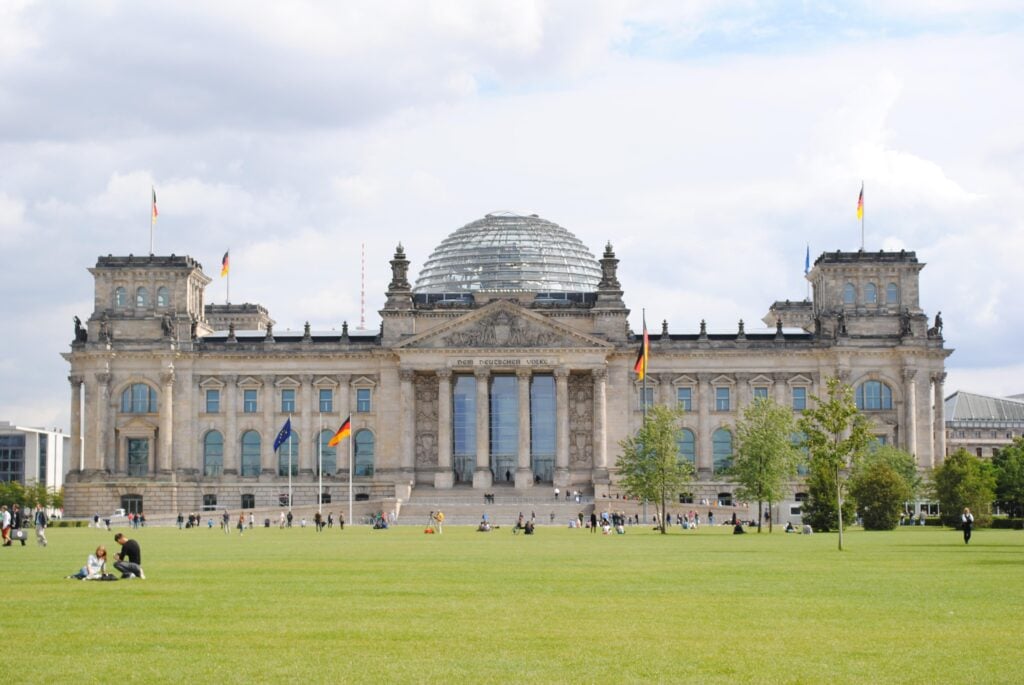 If you’re planning a trip to Berlin, well done, you’ve made a fantastic choice.

Germany’s capital is a wonderful city, and there simply aren’t enough words that suffice to describe it.

It offers a unique mix of old and new, it has a fascinating history, it’s hip and stylish and the nightlife is absolutely rocking, to say the least.

So, as you’re looking ahead to your imminent holiday to the city, here are a few general pointers to keep in mind that will maximize your traveling experience, no matter what you’ve got planned during your stay.

You’ll be relieved to know that most Berliners speak English at least to some degree (although I must say, when I went it seemed like everyone was fluent!) so you shouldn’t encounter too many communication problems.

However, if you do find yourself in the odd stuttering moment, the following basic words and phrases may come in handy.

Besides, it’s always nice to learn a few pleasantries and even if you get them wrong, the locals will still appreciate you having a go: 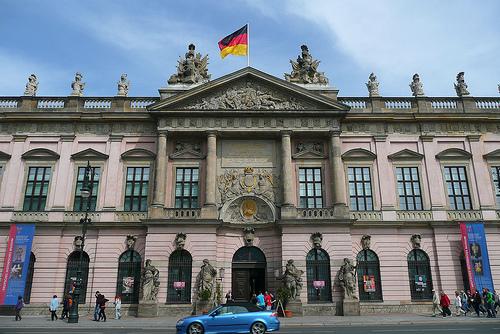 The weather in Berlin is very temperamental, which is something you may wish to plan your holiday around.

You’ll be pleased to know that during the summer months Berlin is warm and enjoys a lot of sun.

Temperatures may rise up to 86 degrees Fahrenheit (30 C).

In stark contrast, it packs a nasty bite in the winter and the cold and snow take over the city.

So if you’re planning a trip around Christmas time make sure to wrap up well!

On the whole, Berlin doesn’t pose many safety concerns.

However, as is the case with many big European cities these days, be vigilant of pickpockets around the busier areas (such as metro stations).

As long as you use your common sense and keep your belongings close to you, you should be trouble-free.

Having said that, it’s probably a good idea not to walk around the eastern suburbs of the city at night, especially as an easily-spotted tourist.

It is certainly common courtesy to tip in Berlin, yet to such a degree you may typically expect in the UK or the United States.

As a general rule, round up the fare you pay for your taxi, but drivers expect nothing more.

Furthermore, service charge is already included in many restaurants, thus no tip is needed here.

If you feel service was particularly outstanding, round up the bill.

Again, nothing more is expected and your waiter/waitress would in fact be pleasantly surprised.

Rules over smoking in Germany are still a bit sketchy and confusing.

The majority of offices and modes of public transport are now non-smoking zones and, although locals tend to be relatively indifferent towards smoking, it is best to check first before you decide to light up in a pub or restaurant.

If you want to truly make the most of your trip, you’ll need more than just a few days to experience the city.

A great way to save money on longer visits is by choosing to stay in one of many rental apartments in Berlin.

This way, you won’t have to splash out on a hotel and, as you will have more freedom, general living costs will lower (e.g. you can cater for yourself food-wise and you will not have to pay for laundry services).

This story was written by and brought to you in partnership with Thomas Lukjaniec.