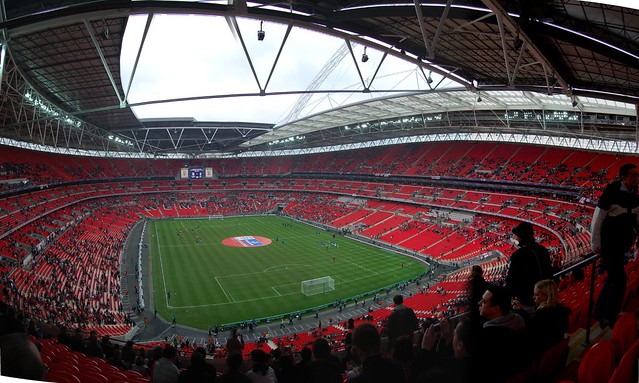 Throughout the history of the world, Great Britain has been one of the world’s most powerful forces.

Today it remains famous for so many things and has influenced so many parts of the planet.

10 Things That Make Me Think of Britain

As the birthplace of the world’s most popular sport, you probably already know how seriously football is taken in Britain.

It’s a sport that many British males and even females live and breath for. Some clubs like Manchester United or Rangers have massive followings around the entire world.

Yes, I could have mentioned the whole English language, but since that’s quite obvious, I decided to mention the humor and slang Britain is so famous for.

Sure some royal families still exist in other parts of the world, but the British royal family for its former power and continued respect is one of the most famous monarchies.

Along with the royal family, Britain is known for its castles and important royal historical buildings.

For as small of a place as Great Britain is, throughout the years it has produced some amazingly talented and famous people.

From Shakespeare to the Beatles to David Beckham, the famed list goes on and on. 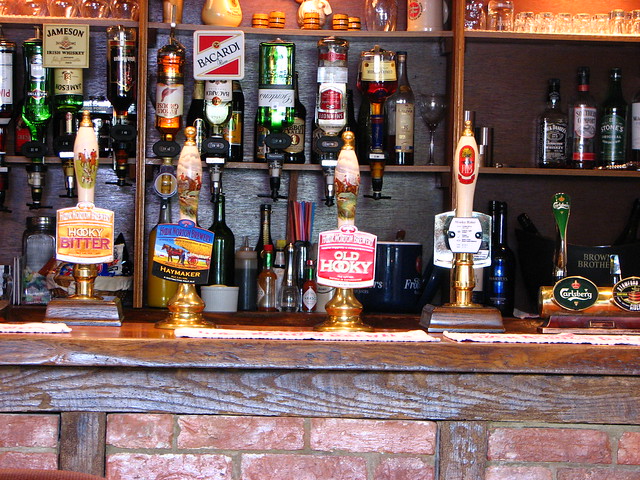 While some beers from Britain are world-famous, it’s the British pubs that have built a name for themselves.

In Britain, going to a pub is a daily activity, a place to make yourself comfortable watching a football game or shooting pool with a pint in hand. 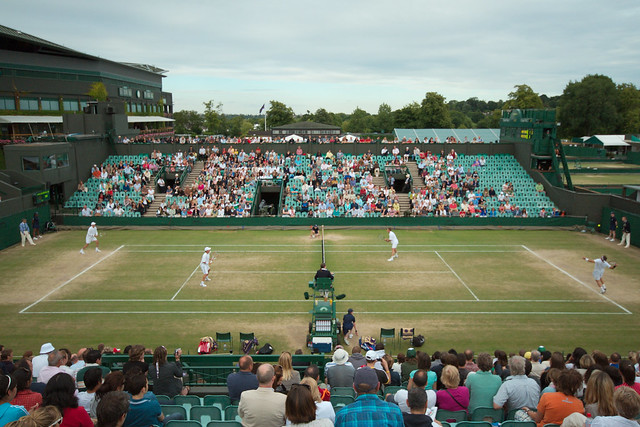 To be honest, there are only two things I know about Wimbledon: it’s located in the United Kingdom and it’s the single most important and prestigious tennis tournament in the world.

I don’t know if anyone would think Wimbledon without thinking tennis – many people visit Britain just to attend the tournament! 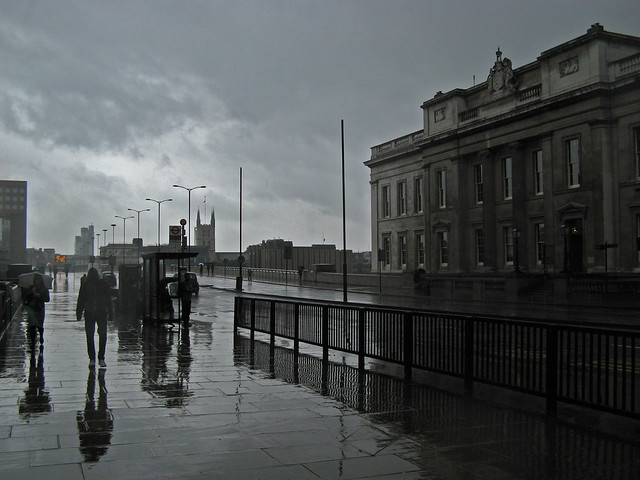 While I know Britain does not always experience cloudy, rainy weather, quite a lot of media builds upon the gloomy British weather to the point where it is one of the most famous things I remember when I think about Britain. 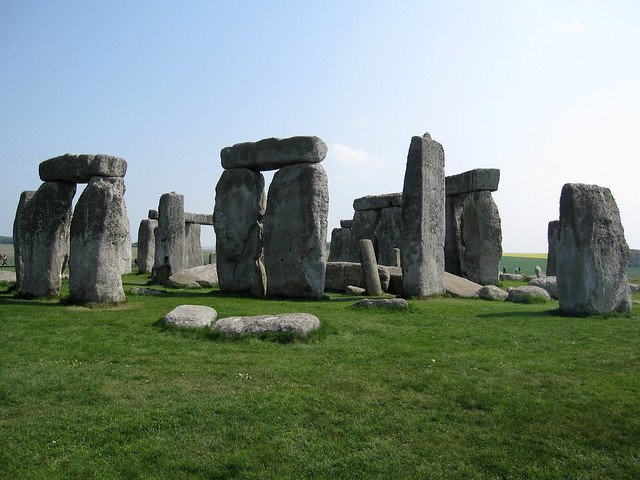 Anciently built a few thousand years ago, Stonehenge is one of the most impressive and mysterious historical sites in the world.

Consisting of giant stone post and lintel architecture, the UNESCO World Heritage site is remarkable for its fascinating history and celestial designed properties.

British food is not the most well known or sought after cuisine in the world. But there are several famous British dishes like fish and chips.

Fish and chips are served exactly as it sounds, a huge comforting plate of deep-fried fish and potatoes.

Tea is not only one of the most popular beverages in Britain; it is also ingrained as part of the culture.

Afternoon tea is almost synonymous with Britain – a cup of tea accompanied by a few finger food treats like scones or crumpets.

This post was written by Mark and brought to you in partnership with Visit Britain.

Very True. Some of these (like the royal family) bring my mind into London Mode (which is not a bad thing ;-)