[A]s a country it is one of the smallest states. Yet its strategic position has made it a popular place for empires over the centuries, the most recent of which was the British Empire.

The country gained independence in 1964 and joined the European Union in 2004. Yet, its landscape is a constant reminder of influences of the past.

This has given rise to an eclectic tapestry of buildings.

Co-op Travel have some excellent holiday deals to Malta to allow tourists the chance to experience some of this architecture.

Kappella tas-Sagrament in Qawra on Malta is a church and one very different to many others on the island.

It’s design has distinct Arab influences and it stands out from the many white buildings that are prominent in the area. 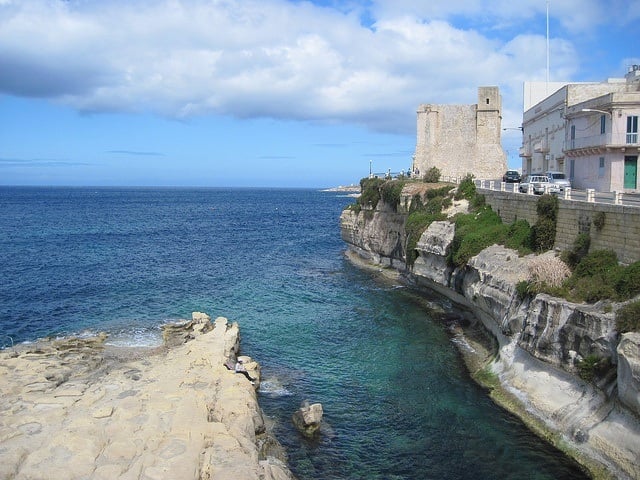 In stark contrast to the previous image, in the same town of Qawra is a small castle with a design that screams of Knights of St John design.

This much is evident from its square design, a feature of their castles and buildings. 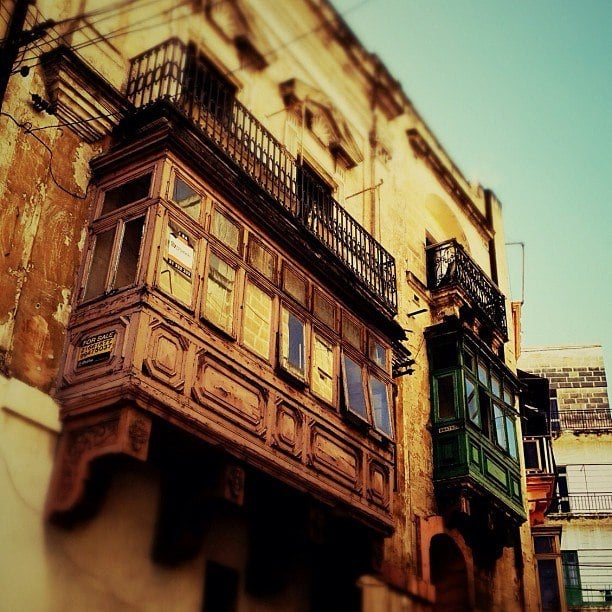 French and Habsburg Spain influences can often be found in the densely populated towns. Iron-gate fenced balconies and boxed windows are a common sight. 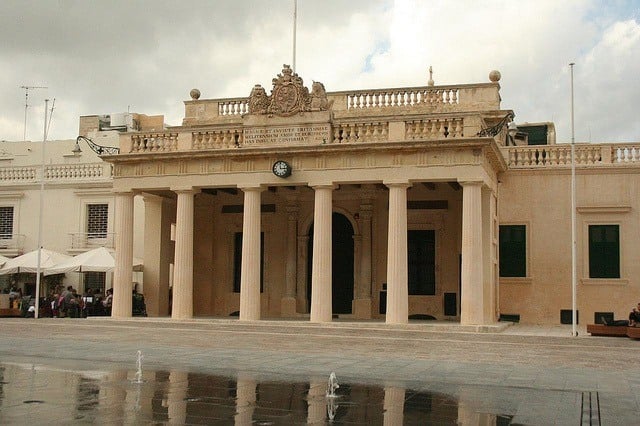 Limestone architecture is another prominent feature on the island; many official buildings are made in this style.

Despite the numerous examples of ancient architecture on the island, there is also more modern looking buildings to be found.

This post was brought to you by Co-op Travel.