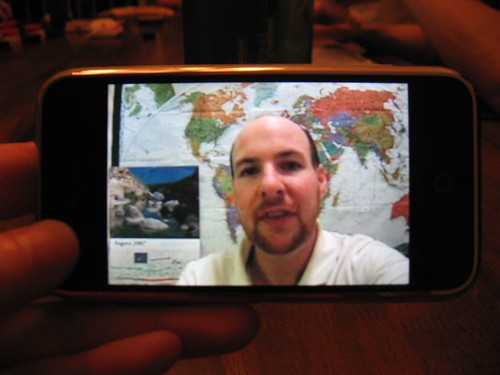 Thoughtful dares (with much appreciated rewards) would make my day so far from home. To all my family, friends, former coworkers, and readers everywhere, now is your chance to speak up!

If you're having trouble thinking of something entertaining (relevant, funny, weird, embarrassing, or just plain gross), check out the dares I've completed or still have pending. And here's my personal travel wish list for the remainder of my time abroad:

I admit after 10 months, it looks ambitious in list form, but that's why I need your support!