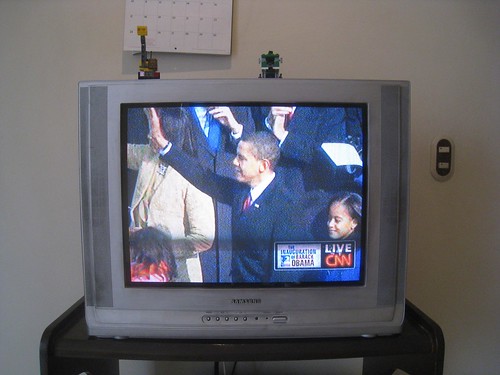 I spent the morning watching CNN's coverage of Barack Obama's presidential inauguration. Laura had to pick up a kitten in the afternoon, a late birthday gift from her friend, so I was accompanied by her roommate, Juliana. 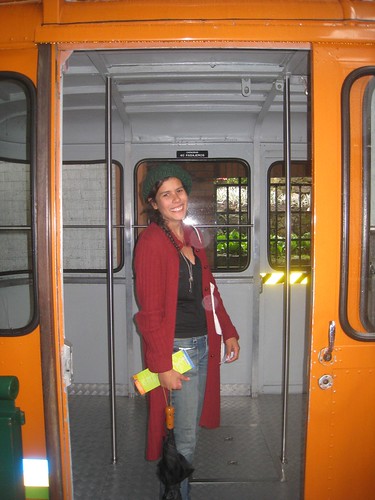 I knew setting out from the apartment that the potential for good views from atop the mountain were limited, but I didn't want to have the attraction hanging over my head each day. We took a taxi to the cable car, and rode it to the top of the 3,030-meter peak. The best views were on the way up, before we rose into the clouds. 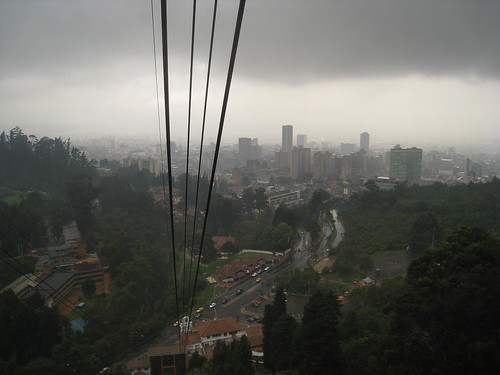 A surprisingly nice church sits atop the mountain, as does a gauntlet of souvenir stalls selling predominantly religious items. I bought a cup of a warm, local mixed drink to help make the most of the visit. 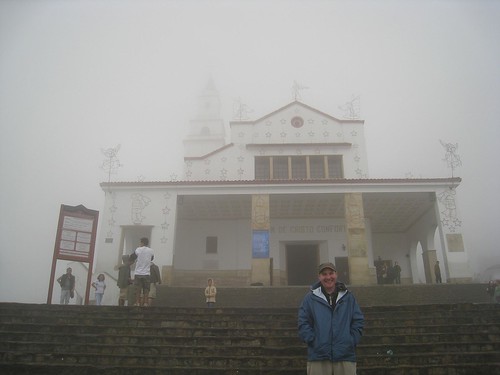 The other attraction unique to Bogota on the day's agenda was the Museo Del Oro (Gold Museum). We walked there in the pouring rain after coming down from the mountain. Juliana went over to her university while I toured the museum, ooh'ing and ahh'ing at the massive display of gold jewelery, masks, and ceremonial items. The descriptions were all in English as well as Spanish, and I found the museum deserved more than the 45 minutes I gave it. 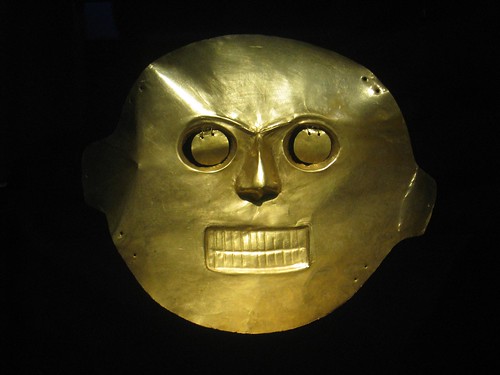 The rain dampening the day, we took a taxi back to the apartment where Laura was already coddling the kitty. It was another low key night, playing with the cat and watching TV. In the evening, I met Laura's boyfriend, Herman, who was returning from a long vacation.

On this third night, my body finally adjusted to the new time zone, and I got a good night's sleep.