On vacation in Puerto Vallarta, Mexico

This is a guest post by Steve Roll. If you want to guest post on Go Backpacking, please read more here.

In Dave's e-book Dare Me!, he describes the dares his readers put him up to during his trip around the world. In exchange for performing a dare, Dave received a small cash gift.

Despite Dave's best efforts he couldn't accomplish some of the challenges because he found them to be either too socially awkward or dangerous.

While Dave sometimes came up short, I believe his willingness to take risks enhanced his travel experience.

Traveling can be risky. Plenty of news outlets will tell you the world is a dangerous place. In Latin America—the area of the world I blog about—2009 was marked by saturation coverage of the drug cartel crisis in Mexico, followed by wide-spread hysteria over the H1N1 virus.

But that didn't keep my family and I from taking a 10-day vacation in Mexico soon after the Centers for Disease Control lifted its non-essential travel warning. I'm glad we did. Besides finding incredibly low room rates and a peso that was at historic lows against the dollar, we received the red-carpet treatment from nearly everyone we met.

The trip reaffirmed my relatively new-found belief that avoiding risk at all costs can be just as ruinous to a person's quality of life as illness or being victimized by crime.

Our attitude about risk shapes many aspects of our lives, including how we handle our finances. In the volatile economy at the outset of 2009, it seemed only prudent to remove your retirement savings from the stock market. But doing so would have meant missing out on the gains the market recorded by the end of the year.

Not so long ago, when it came to travel, my risk tolerance level was about as low as the interest rate on a U.S. savings bond. I believed it was best to play it safe by restricting my travels to the U.S., Canada or major European destinations such as London or Paris. 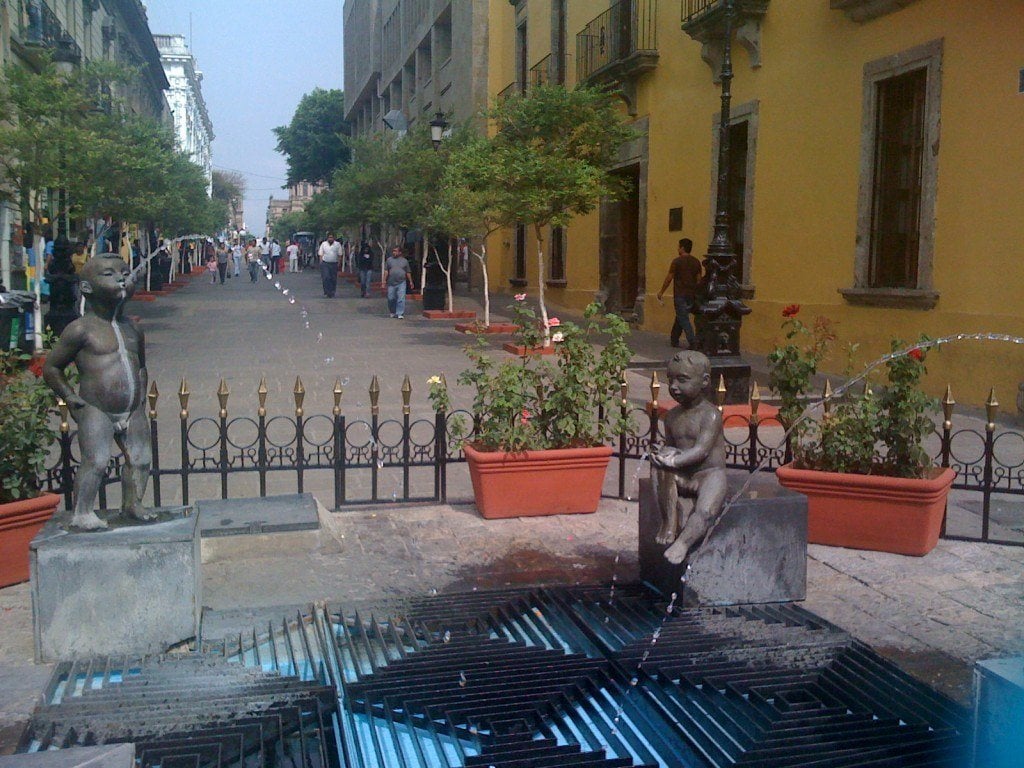 But my attitude about risk began to change after I read The Orchid Thief by Susan Orlean. The book is a biography of orchid enthusiast John Laroche. Orlean begins writing about Laroche soon after he is prosecuted for picking rare orchids in a protected wetland in south Florida.

What makes the book special is that Orlean will stop at nothing in doing what it takes to describe the orchids and the subculture that is so passionate about them. At one point, she wades neck deep in an alligator infested swamp in search of a rare Ghost Orchid. Her only protection is two machete wielding convicts who wade in with her. The book is filled with accounts of Orchid enthusiasts who have taken far greater risks throughout history.

The Orchid Thief prodded me to accept a little more risk in my life. This means taking vacations in Mexico or Costa Rica instead of Disney World—even if it means fending off warnings from the latest news reports.

So far, the returns have been very good.

Steve Roll writes about traveling to Mexico and Latin America on his blog Travelojos. Follow him on Twitter at @Travelojos