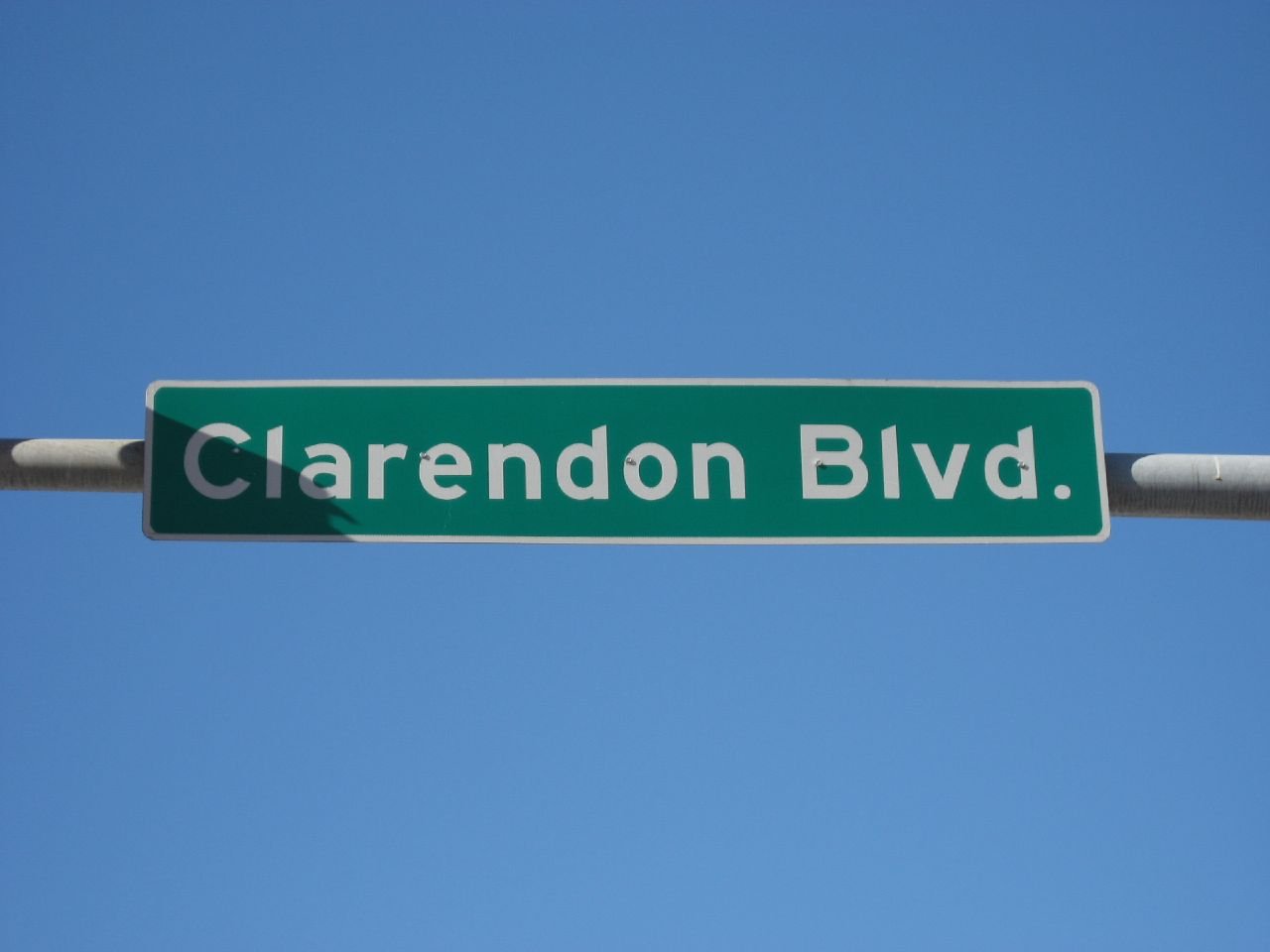 On November 12th, the Liberty Tavern in Clarendon, VA was ground-zero for a DC travel tweetup of epic proportions.

The call to share a few beers, and travel yarns, was made by Stephanie of Twenty-Something Travel and yours truly here at GoBackpacking.  I arrived first, to a bar packed with Arlingtonians enjoying a Thursday night happy hour.  I scoffed at the $15+ premium beer menu, and truffle pizzas.

Stephanie (@20stravel) arrived next, which gave me a chance to get to know my lovely co-host one on one.  She was soon followed by Sonia (@pupologist) and her husband Mark, who had recently returned from a trip to Italy.

We were then joined by Sarah (@volunteerglobal) who works for the Peace Corps, and finally Alex (@thebudak), who is working on his Master's at Georgetown.

It was a lot of fun to get together with local travel bloggers and put faces with the little photos which flash across Twitter all the time.

Unfortunately, we missed Marilyn (@Marilyn_Res) from National Geographic, who arrived but could not find us.  I may have to bite the bullet and wear a name tag (or a big blue bird hat) next time to ensure that doesn't happen again.

The next DC Travel Tweetup will actually be in the capital, and should be announced in the next few weeks.