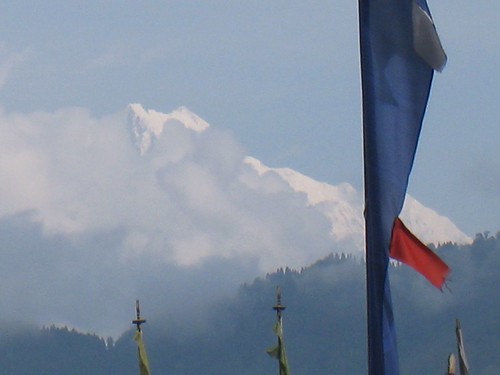 The day after our jeep tour of the north, Cameron and Natalie set about organizing a six day trek to a 5,000 meter pass with close views of Mt. Kanchenjunga. As I got to know Cameron, it slowly became evident he not only liked to trek, it was his passion. In 2007, he walked from Mexico to Canada over four months along the Pacific Crest Trail. I told him he was the kind of guy doing the things I read about in National Geographic Adventure. When I asked him how high he had been, his response was the second or third base camp on the Tibetan side of Mt. Everest at around 6,300 meters. 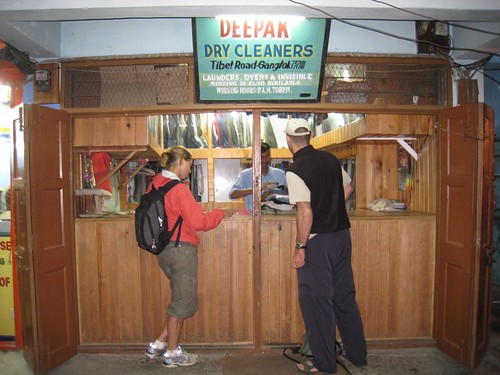 I, on the other hand, was due for entry into the ” real”? India. Ironically, despite my plan to leave Buddhist Sikkim, my first destination would be Bodhgaya, the location where Buddha attained enlightenment under the bodhi tree. It seemed fitting that it would require a lot of effort to make it there from Gangtok. Due to all the Indians traveling this time of year on holiday, I'd heard some people were having difficulty getting westbound trains. It must've been my lucky day because for merely double the price, I reserved an ” emergency”? 3AC (air-conditioned) sleeper for the 17-hour overnight ride to Patna, capital of Bihar (state).