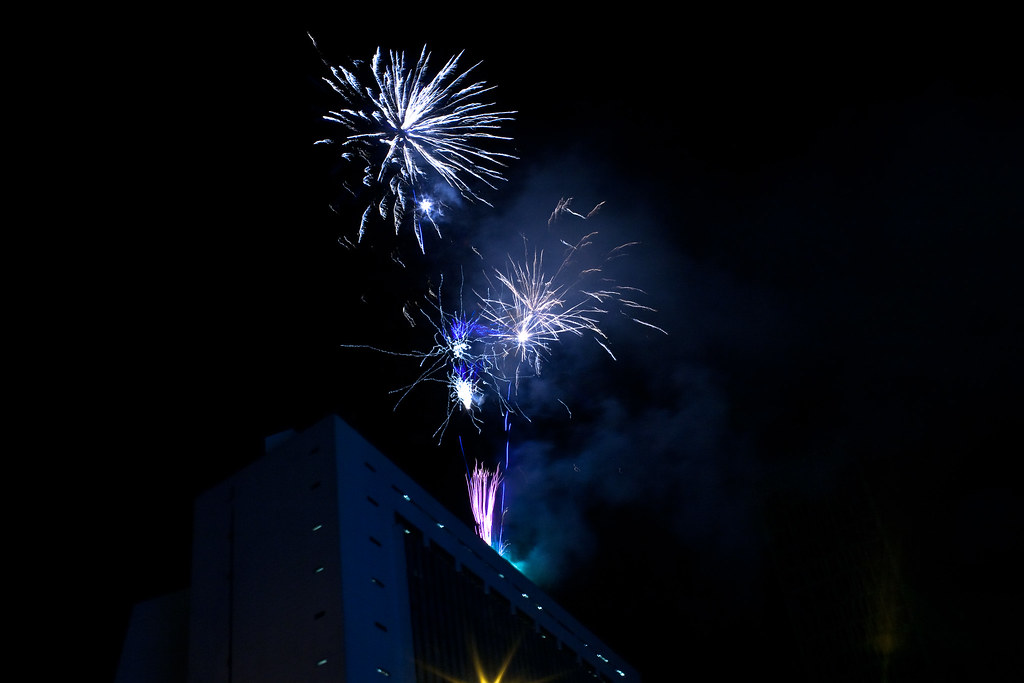 The fireworks were launched off the top of this building next to the concert stage.

The night of July 30th kicked off the annual Fiesta de Flores here in Medellin, Colombia.

It's the biggest festival of the year for Medellin and one not to be missed if you are in the area in the first week of August.

Every day there is something different going on, from horse parades to car shows, street parties and lots and lots of drinking and eating!

To start the festival, they had live music downtown with a fireworks show at the end.

Below are the photos I took that night, all of which were taken with my travel camera.

I dragged my expensive tripod down there too (hoping it wouldn't get stolen) just to get some nice long exposures, but forgot the clamp to mount the camera to the tripod.

I cursed myself for such a rookie mistake but was able to get a few good photographs even with the low light conditions and having to handhold the camera. 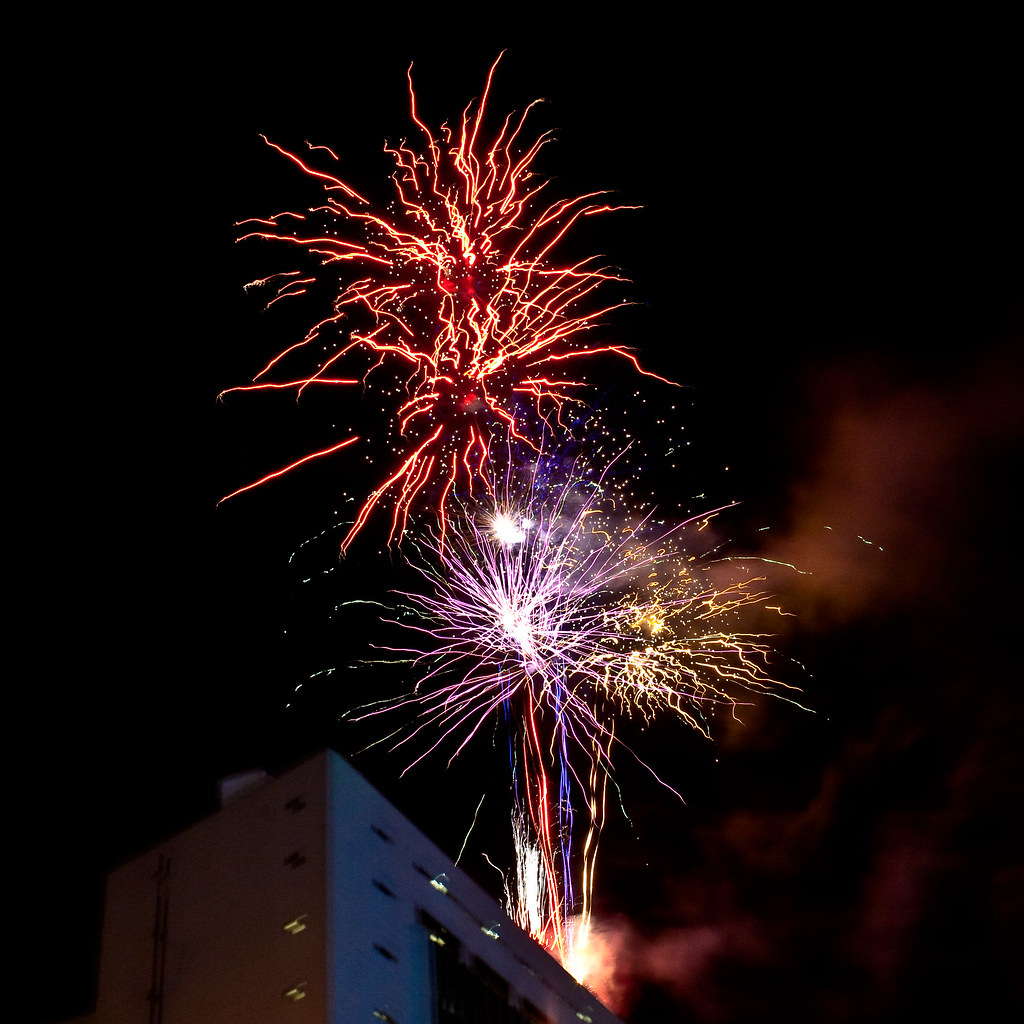 … but something tells me that if the insurance company knew this they would flip! 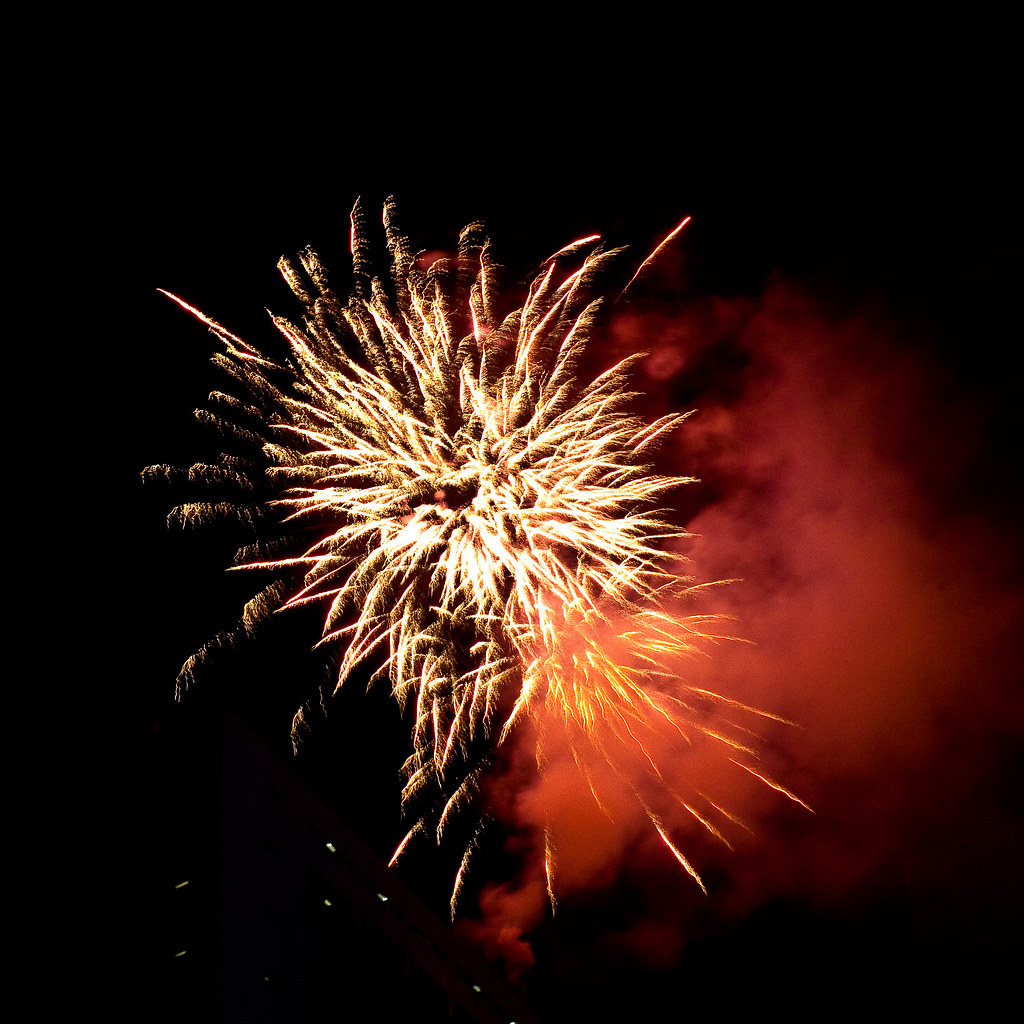 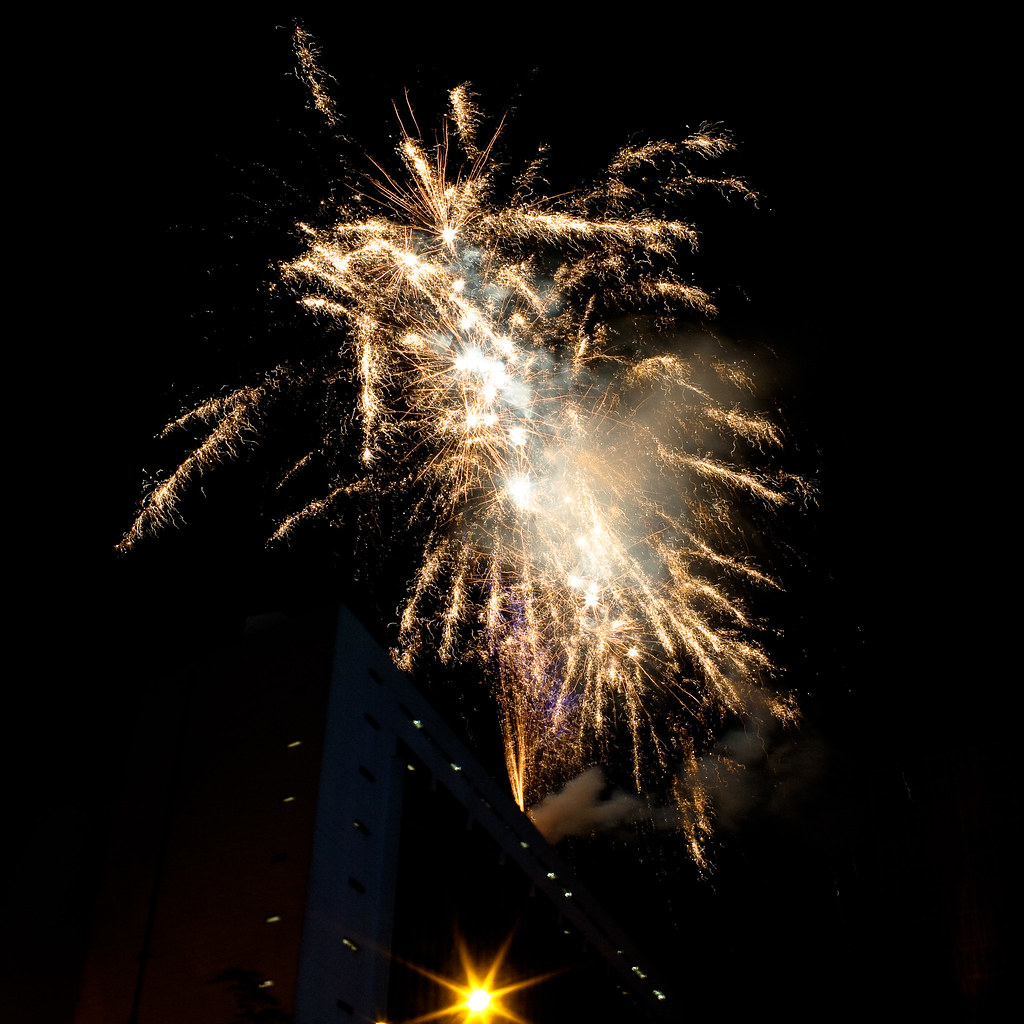 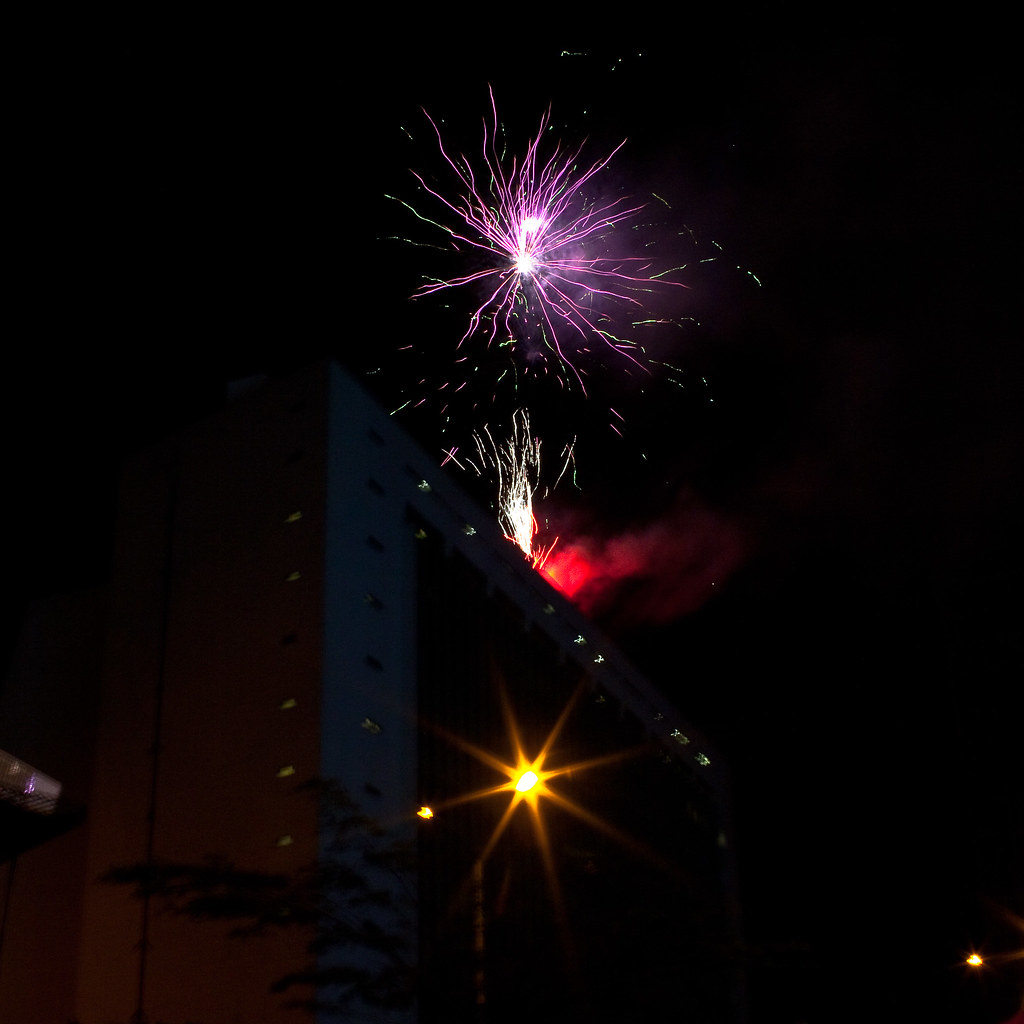 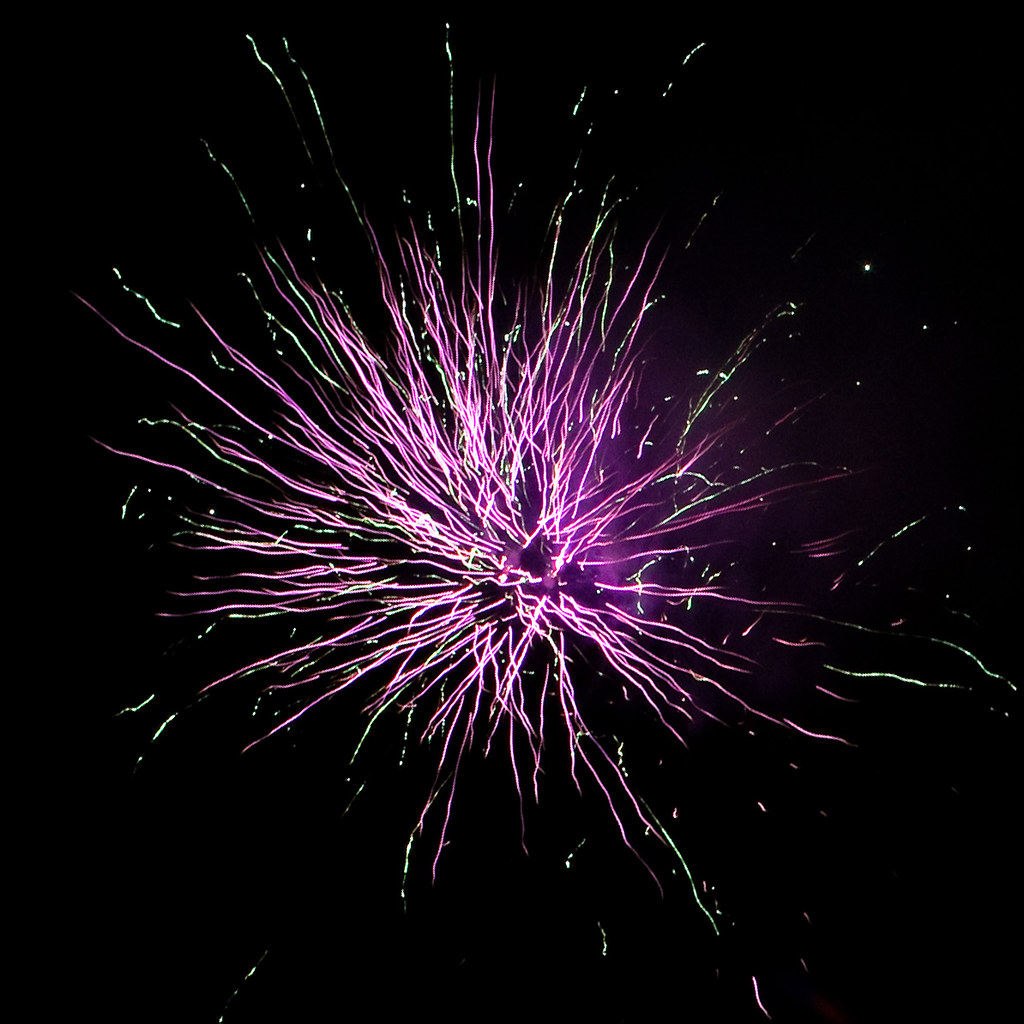 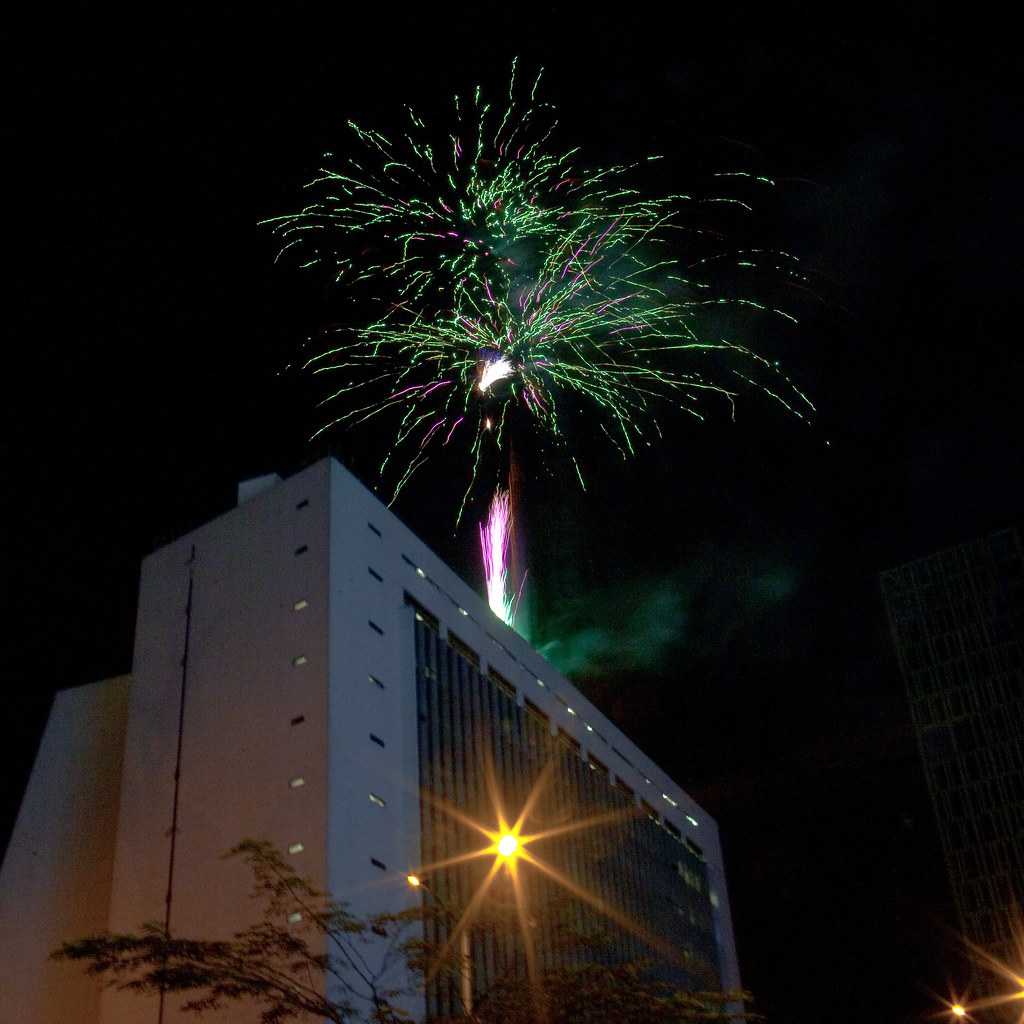 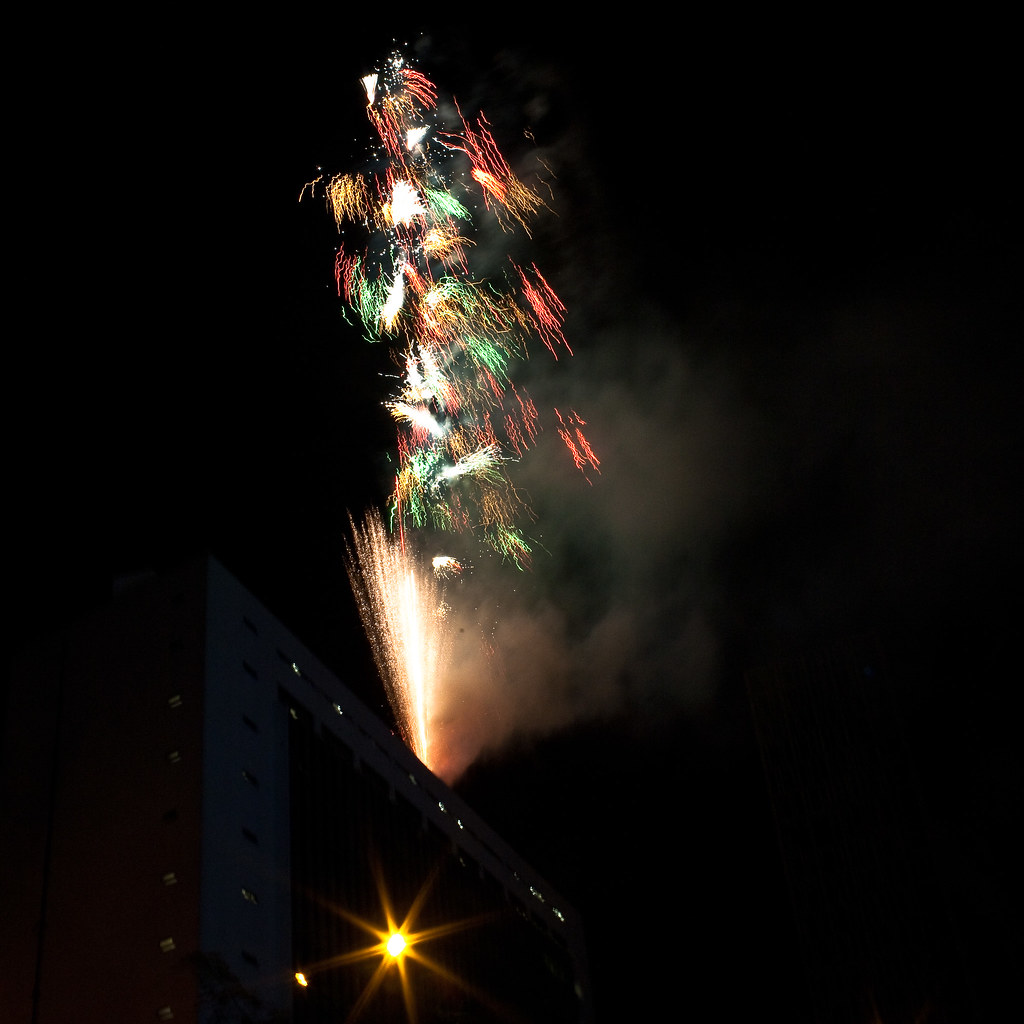 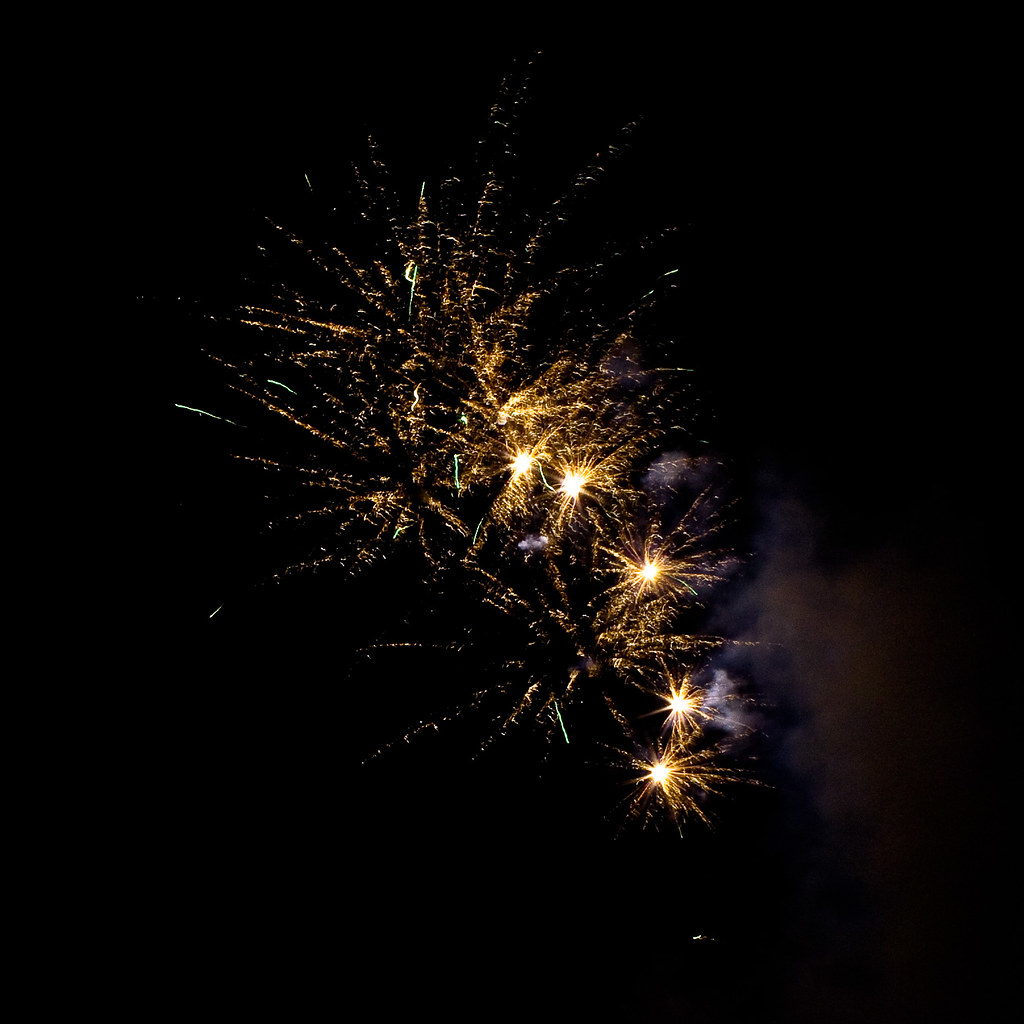 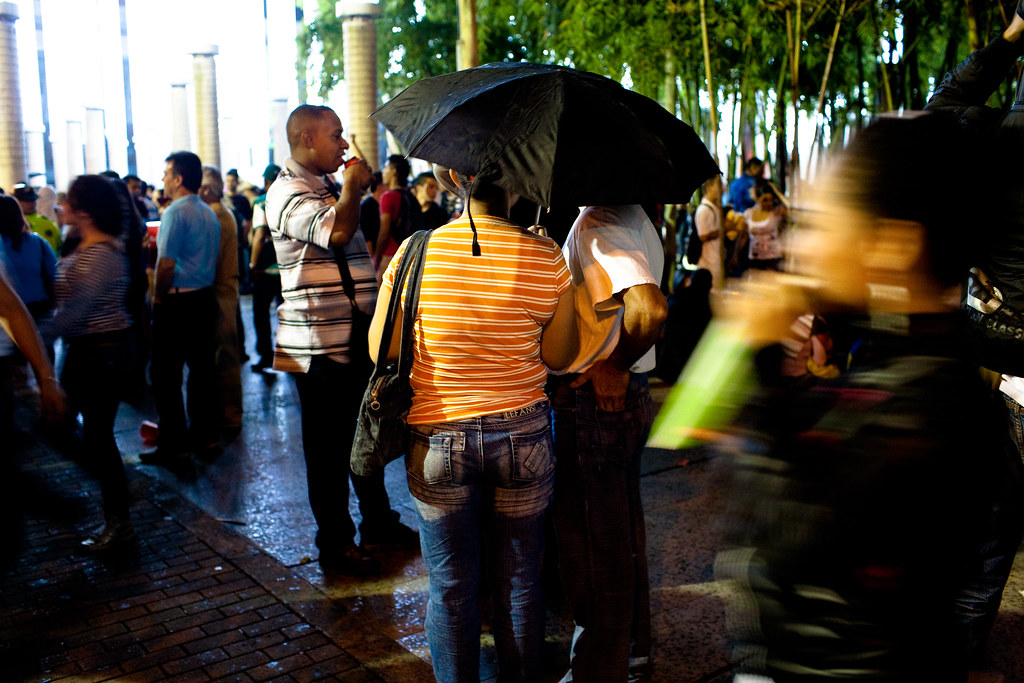 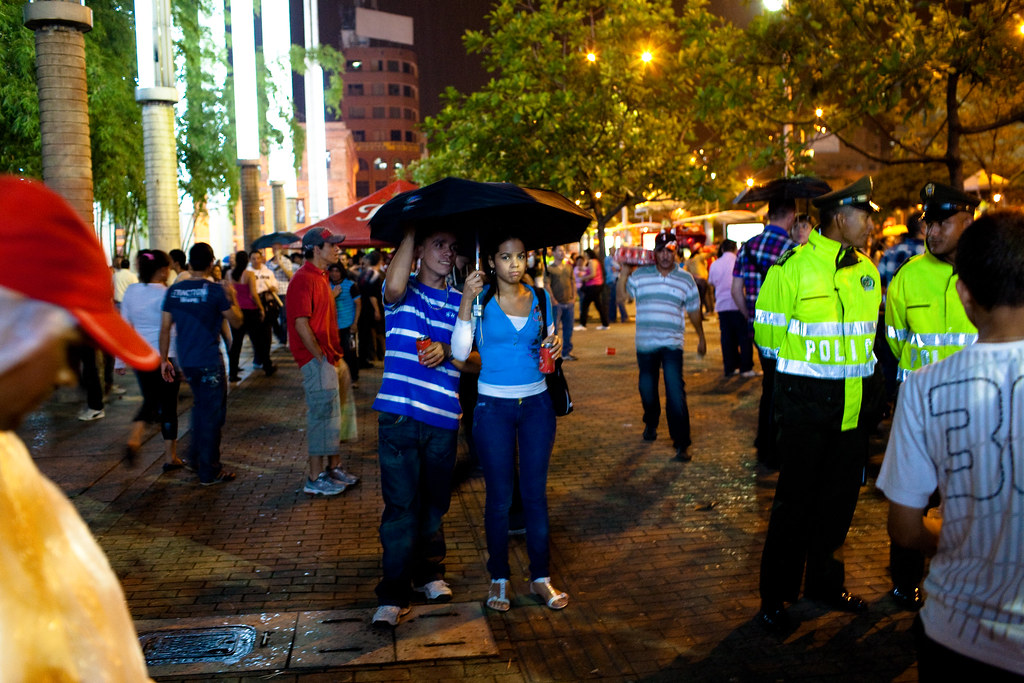 10 minutes after this photo was taken it started to really pour.  If you had an umbrella it was a great way to get close to a girl.  Note to Self: Carry an umbrella at all times!