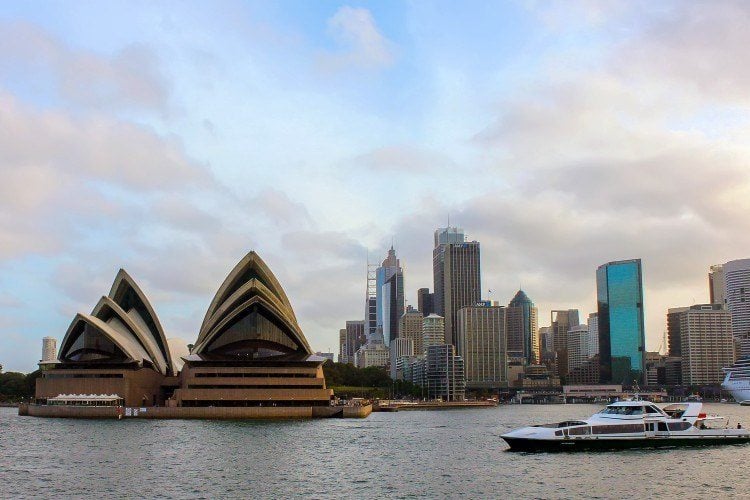 Sydney – a city that is as multi-layered as an onion. (Credit: Arran Bee)

I often get told by foreigners that Sydney just isn't as cool as Melbourne, which both confuses me and hurts my feelings.

My native city cops a lot of slack – it's seen as being pretentious, expensive and a bit too pretty for its own good.

Well, there's a lot more to Sydney than initially meets the eye.

I've always viewed my hometown as being a city for its own people, rather than catering solely to tourists.

It's only when you live there that you can see Sydney for what it truly is. In my opinion – the most vibrant, interesting and beautiful city in the world!

To prove my point, here's a lowdown on Sydney's hippest suburbs – must-visits if you ever find yourself venturing to the Land Down Under. 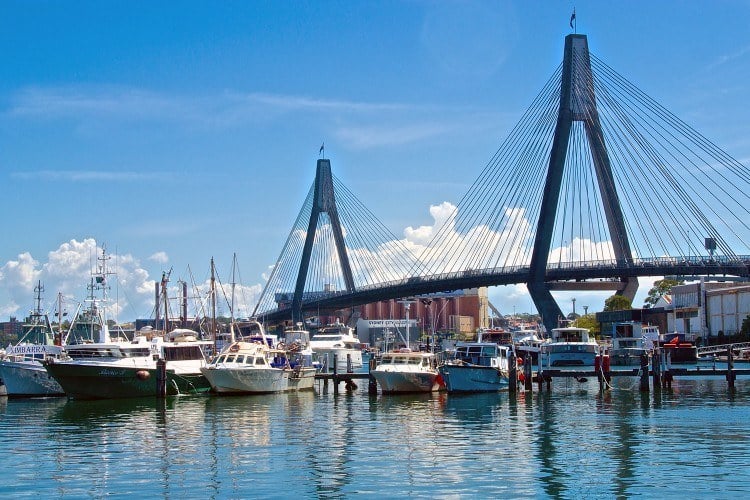 The suburb of Balmain in inner Sydney is home to historic houses, trendy cafés and some of the best views you'll see of the city, outside of Darling Harbour and Circular Quay.

Stroll down Darling Street on a Saturday to do a spot of second-hand shopping at Rozelle Markets.

Check out the Tali or Kate Owen Gallery if you're in the mood for a spot of art.

Or book a guided tour on nearby Goat Island, which remains an important part of Australia's heritage.

Neighboring Newtown's credibility was lost to us for perhaps forever when the band Coldplay chose it as the setting for a music video in 2014.

While I mourn Newtown's “fall from grace” with a heavy heart, the nearby suburbs of Petersham, Stanmore, Marrickville, and Enmore maintain elements of street cred.

The Enmore Theatre remains my favorite venue for standup and live music in the city.

Along Enmore Rd, you'll find plenty of quirky shops, restaurants, and cafés that will be packed with brunching Aussies come any weekend morning (Brunch in Australia isn't just a meal – it's an institution).

A special shout-out goes to the Oxford Tavern in Petersham.

The desert menu is small but features what is known as “The Jelly Wrestle” – a plate that is intended to be shared and remains the most disgusting and ingeniously delicious dessert to be conceived in that suburb, at least. 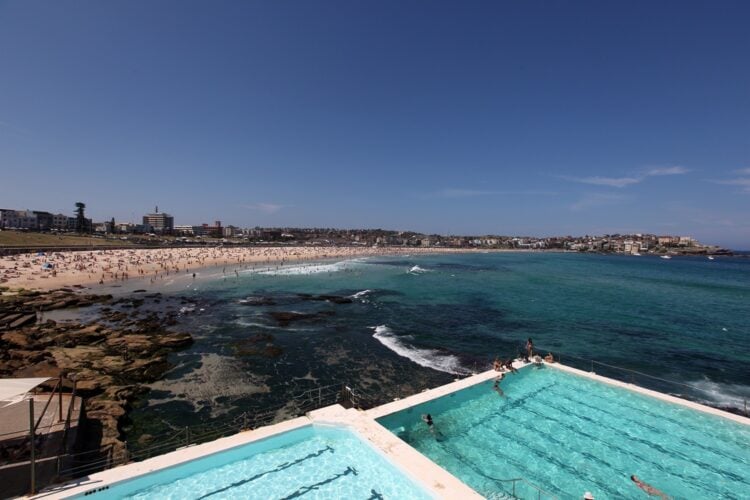 Bondi may not be my favorite part of the city, but there's no denying that it's a hotspot.

There's plenty of trendy shops; cafés abound, and there are healthy eats for the more organically inclined.

The area is famous among Sydneysiders for a certain type of hipster.

If you keep your eyes peeled, you'll be sure to spot one (honestly, probably without even trying).

Bondi Beach may be iconic, but it's far from being Sydney's nicest stretch of sand.

I recommend doing the 6km Bondi to Bronte walk, stopping at Tamarama for some sand and surf, or forgoing all three beaches entirely for the far less touristy Clovelly Beach or Gordon's Bay.

Once known as the slums of the city, Surry Hill and Redfern are now two of the trendiest hot spots for students and young professionals.

You can get food of any ethnicity on Crown Street (Nepalese and Mexican are two favorites of mine).

The street is also home to Messina, which is probably the best place to get gelato in the city.

At night, the queue stretches far down the street, but it's well worth the wait.

Redfern is going through rapid gentrification due to its proximity to the Central Business District (CBD).

Along with some great cafés for brunch, it's home to the headquarters of Work-Shop.

This is an initiative that provides short creative courses in anything from typography to welding and taxidermy.

It even has its own incarnation of speed-dating for creatives – known as “Craft Singles,” boys and girls pair up and are given five minutes to complete and bond over a crafty task, before moving on to the next person and challenge. 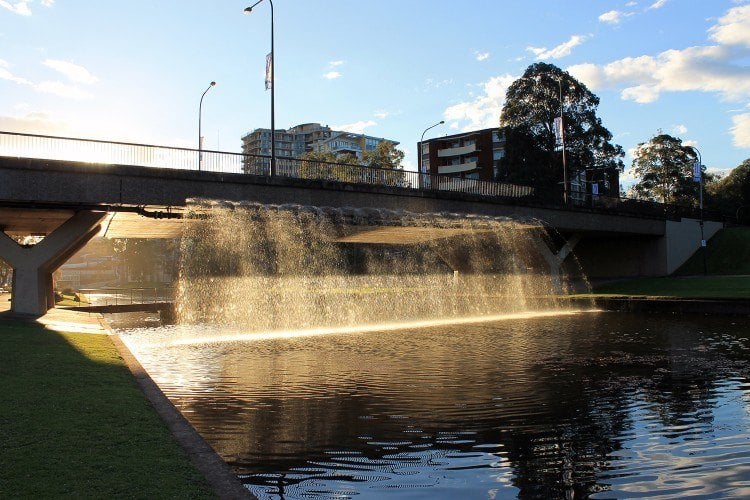 The sun shines on the river. (Credit: Mertie)

Parramatta's seen some tough times. A bustling ‘burb in the late 80s and early 90s, it was once a hub for young professionals.

It's garnered a bad wrap over the last couple of decades, as workers have been forced to move to jobs in the CBD and north of the city.

However, low(ish) rent has led to a revival of the suburb, with many young people once again setting themselves up in the area.

This has resulted in an influx of restaurants, clubs, and shops, as well as the introduction of many festivals, events and street fairs.

The suburb is perched on the edge of Parramatta River and ferries to the suburb depart daily from Darling Harbour.

This trip makes for a standout way to see the city. You can follow it up with a picnic in any one of Parramatta's parks or reserves.

Parramatta was the stomping ground of my youth, and it warms my heart to know that life is being breathed back into this corner of the city that always has, and will be home.

The best thing is that this is just the tip of the iceberg, in what Sydney has to offer.

There truly is more to Australia's most famous city than meets the eye.

I agree with you. I stayed in Sydney for most of my time in Australia in 2013/14. I will agree it is more expensive, especially in the summer. And at first I couldn't wait to get out of there. I thought it was overcrowded, dirty, and boring. However, over the course of my 8 month stay, I returned many times. Something about this place had/will always have me hooked. I feel like I left a piece of my heart there. Just start walking any direction and see what you find. The city has many unique sites to see. I cannot wait to visit again. :)

So funny you say that, Lisa. My family left Sydney in my teens and HATED going back to visit. It wasn't until I moved back in my early twenties that I started to appreciate it for what it is. You do have to give it some time to allow it to grow on you, but it's definitely worth it. I hope you get to come back and visit soon!

They don't lie! It's stunning. Thanks Izy.