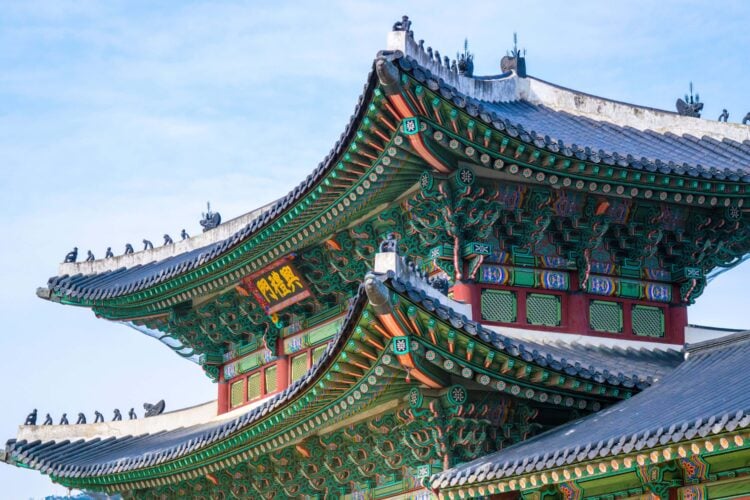 So, you’re planning a trip to the far-off land of kimchi, K-pop, and raccoon cafes? But in spite of all that pent-up excitement, perhaps you may find yourself worrying about the potential for South Korean culture shock.

Even though Korea is immensely popular among foreigners and is often cited as being an expat haven, it’s still normal to have some apprehensions about diving head-first into a culture that’s vastly different from your own.

Luckily, we’ve got a couple of handy tips to help you feel comfortable in Korean culture!

This one should sort of go without saying. Knowing the language of the place your visiting can have a profound effect on your ability to navigate culture shock.

Of course, some things are just universal — an American or European smile is the same as a Korean smile.

When in doubt, be kind and respectful, and you’ll no doubt have that treatment reciprocated.

To be clear, I’m not making the case that you need to become fluent in Korean to feel comfortable there, but it would be worth a little of your time and effort to learn the basics.

You'll feel far more comfortable and confident exploring what the country has to offer as a result.

The best way to learn is to take up some lessons — 1-on-1 classes can help you get a good feel for conversational Korean.

To do this effectively, you’ll want to find a local Korean and take classes with them; their expertise as both a teacher and native speaker will no doubt have you well on your way to learning the basics. 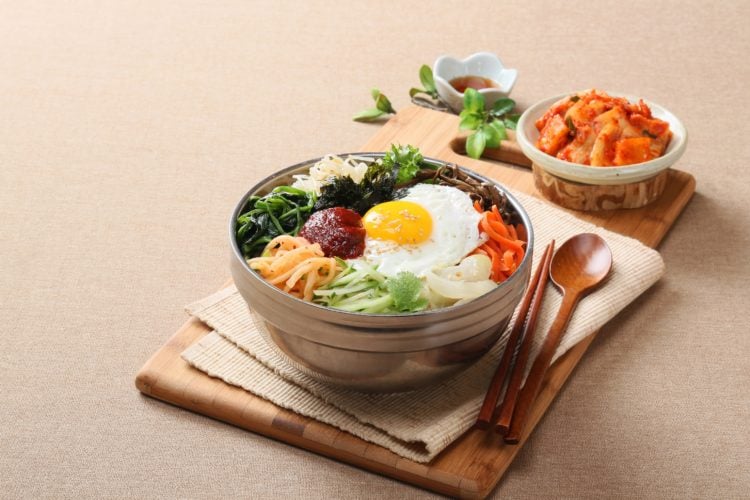 Familiarize Yourself with Korean Cuisine

If there’s one thing the late great Anthony Bourdain taught us, it’s that the best way to immerse yourself in the respective culture of the place you're visiting is to embrace its cuisine enthusiastically.

Luckily for you, Korea is world-renowned for its delicious cuisine and your right in the heart of it all.

You’ll have an absolute blast trying all the amazing authentic restaurants Korea has to offer.

If you thought that maybe your bank account would fair better if you just hunkered down and cooked, you’d be dead wrong.

Seoul is home to some of the most exorbitant grocery costs in the world — it’s no wonder why so many people opt to eat out instead. 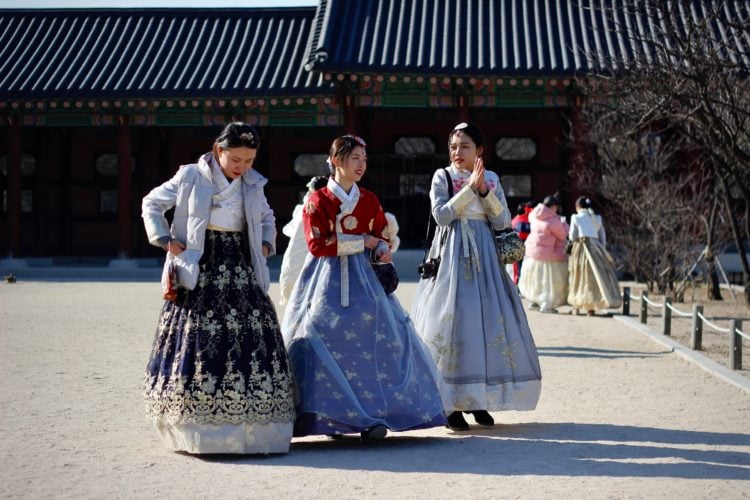 Korean culture, much like every culture, has its respective social faux pas’ and taboos.

They may seem strange and foreign to you, but they’re not all too dissimilar in principle from the ones you’re used to at home — you just need to be aware of them.

I mentioned learning the language earlier, but it's also worth taking into account other varieties of Korean communication styles, particularly Korean hand gestures and body language.

For instance, Korea’s equivalent of the middle finger is holding your hand in a fist and sticking your thumb out between your middle and ring finger (so maybe don’t do that).

South Korea is a high context culture, so there are many things that you should not do in a social atmosphere.

I’m going to list-off a number of the do's and don'ts to keep in mind while traveling to Korea.

In the interest of feeling as comfortable as possible, it’s best to try and adhere to these as much as you can.

Remember, you’re in another country, and its incumbent on you to respect the South Korean people and their way of life, even if it’s different from what you’re accustomed to. 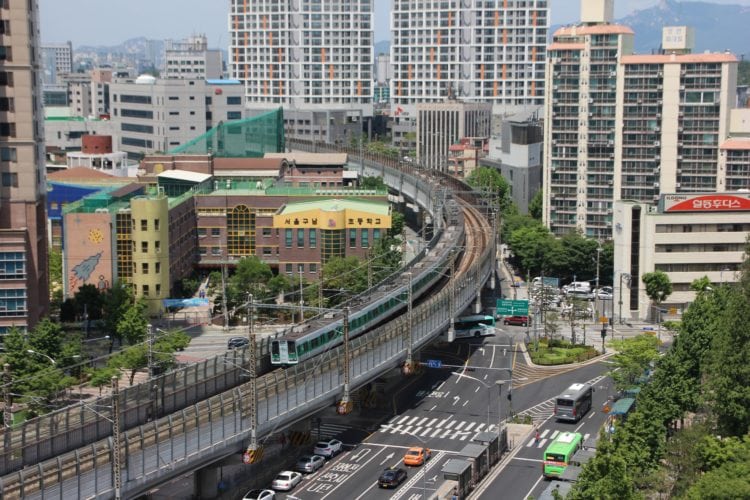 Take Note of the Little Things — They Make the Most Difference

In the interest of making your trip as seamless and stress-free as possible, I’m going to walk you through a few of the things that might catch you off guard when you first encounter them.

For one thing, Korean bathrooms tend to be a lot different than what you’re used to.

First and foremost are the toilets: Korea either has extremely high-tech toilets — equipped with all the bells and whistles that you’ve likely never seen before — or extremely old ones in the form of squat toilets.

Another strange thing you might find in a Korean bathroom is a Korean shower.

These are vastly different in that they generally aren't enclosed in any way.

Korean bathrooms serve as the shower space in many instances with a faucet hanging over the sink and toilet.

Other things to note: Google Maps is very unreliable, public transport is excellent (you’ll rarely need a car), tipping is frowned upon (most people will not accept your tip money), and many restaurant tables are equipped with call buttons.

One of the most important and effective ways for you to feel comfortable in the heart of a separate culture from yours is to embrace the differences.

After all, one of the main reasons for traveling to different parts of the world is to see and experience new things.

Of course, Korean culture will be different from what you’re used to — that’s the point!

By following the tips laid out here and opening yourself up to new and distinct experiences, you should have no problems facing the specter of South Korean culture shock.

Your only worry now should be maximizing the number of things you do and see while there.

This story is brought to you in partnership with Preply.

Eliza Medley is an experienced tutor, educator, and psychologist. Eliza is fond of blogging, motivation articles, and education tips. Follow @Eliza_Medley on Twitter.

thats so helpful for people who have never been there. I would say that korean are one of the most nicest people in the world. xoxo tina wimpernverlängerung ausbildung