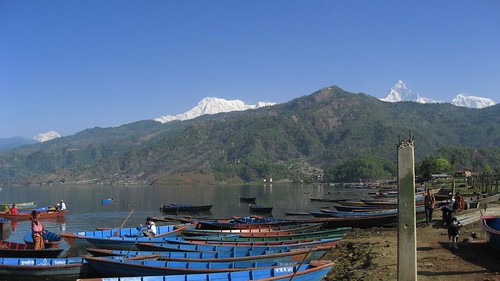 Two days after returning from the rafting trip, I boarded a tourist bus back to Kathmandu. After 3.5 weeks, and countless adventures, it felt right to leave. The mountain views I once enjoyed each morning had disappeared in a thick haze which had descended on the valley in mid-April. I felt bad for the people who visited Pokhara and never got those amazing views. 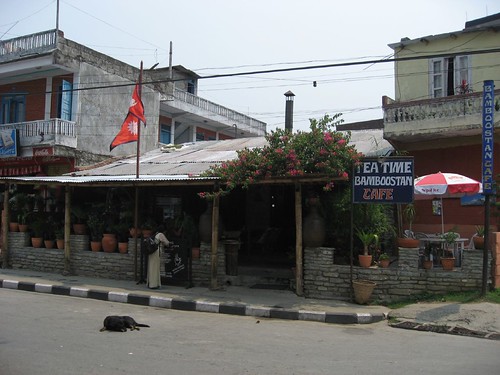 The views were clearer on the return ride to Kathmandu, so I was able to enjoy the same scenery almost as though it was new. As occurred when leaving Kathmandu, we hit traffic upon returning to the city outskirts. An extra hour or more was added as we sat still in the hot bus. 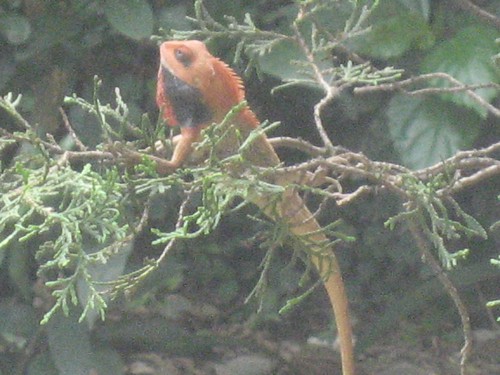 After about 9 hours in transit, I paid too much for a taxi to the heart of Thamel, where I found a $4/night room at the district's epicenter of bars and restaurants. I was quickly reminded of the incessant honking, motorbikes, bicycle rickshaws, and general hassle and dirt I had been so happy to escape a month earlier. 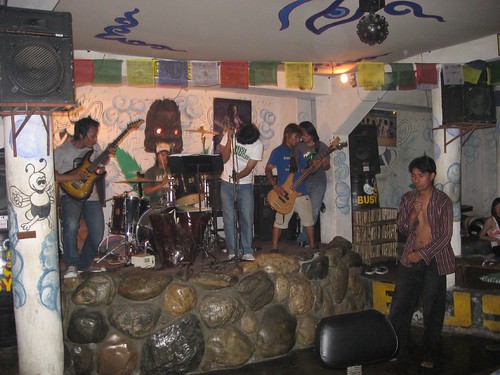