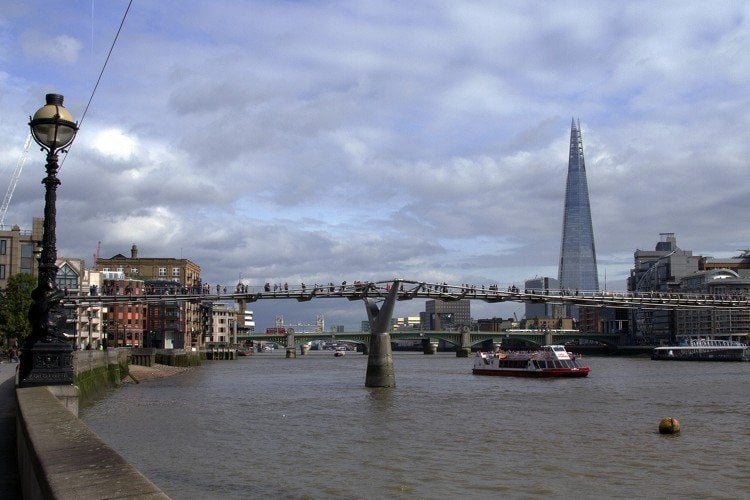 Millennium Bridge with the Shard in the background

You’ve done some thinking and have come to the conclusion that it really is about time you made the move overseas. Great news. Your life will change irrevocably as a result.

The next item on the agenda is – exactly where should you move to?

You have three options. Spin a globe, pack up and move to wherever it is your finger lands. Take a stroll off the beaten track. Or make a more calculated plan, to follow in the footsteps of many adventurers before you to a well-established destination, such as England’s capital.

Here are some reasons why London is the perfect city for first-time expats.

Planning to hit highlights in London and other European cities? Book your rail passes here!

1. London is a Road that Has Been Walked Down Many Times Before

Although Robert Frost’s famous poem The Road Not Taken may implore you to do just as the poet suggests and take the road less traveled, I believe there is some merit in choosing to journey down a well-trodden path – on occasion.

Getting settled into a new country takes time and effort, more than you may initially realize. It’s not as simple as buying a plane ticket and packing your bags. You’ll need to find housing, secure a job, open up a bank account, organize health insurance… The list goes on and on.

This can be difficult to deal with if you’re moving to a country that is fresh on the expat scene (like Colombia, for example).

As so many others have made the move to London in the past, there are endless amounts of information available on the internet.

You can research how to secure a visa, finding an agency that will help you with work and tips on dealing with British bureaucracy.

Chances are you’ll even have an acquaintance within your social circle who will have either lived/be living there or know another person who is. It’s always good to have someone you can direct questions to before and on arrival. 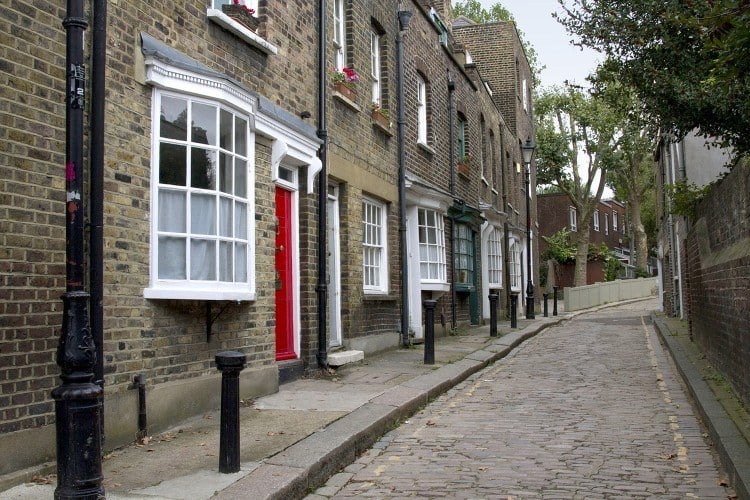 2. It's the Very Definition of a Multi-Cultural City

When I’m walking through London, I like to go sans headphones. I’m always amazed by the cacophony of languages and accents that I hear as I pass the hoards of people who are making their way down the busy street.

London is home to an inconceivable amount of people hailing from different backgrounds and cultures – thrown together and trying to survive in this bustling metropolis of a city.

The upside? There’s always some sort of cultural event going on and you can eat your way around the world, without leaving the city’s borders.

There are so many Australians here that I sometimes feel as though I never left my country. If I’m ever homesick, I know all I have to do is take the Tube to Clapham, where I’ll be surrounded by my kind once more!

3. It's the Center of the Modern World

Living in London truly feels like you’ve hit the country jackpot. There’s not one, not three, but five airports and cheap flights to almost any destination you could think of, all year round.

Europe is accessible from a short flight/bus or train ride over the channel, North America lies across the pond, Africa is a few hours away, and you can step foot in the Middle East after a mere seven hours on a plane.

If you’ve moved overseas with the intention of traveling, then this is definitely the city you want to be in.

4. London is Ideal for Tertiary Education

Many come to London to build upon their educational prospects (indeed, it is one of the easiest ways to secure a visa).

England’s universities regularly make top ten lists for educational institutions worldwide and some of the best are in London – such as City University, Kings College, and UCL.

The world-renowned universities of Cambridge and Oxford are a little over an hour’s drive away from the capital.

5. There is an Abundance of Jobs

The question of work is often an iffy one for many would-be expats. Some are lucky enough to get transferred overseas by their workplaces – others take a risk in quitting their jobs, hoping they’ll fall on their feet.

Luckily, London is a place where work of any and every kind is always available. You can have a career break to pull beers, wait tables or au pair. However, if you want to continue working in your field, chances are you’ll easily pick up on where you left off in your home country. 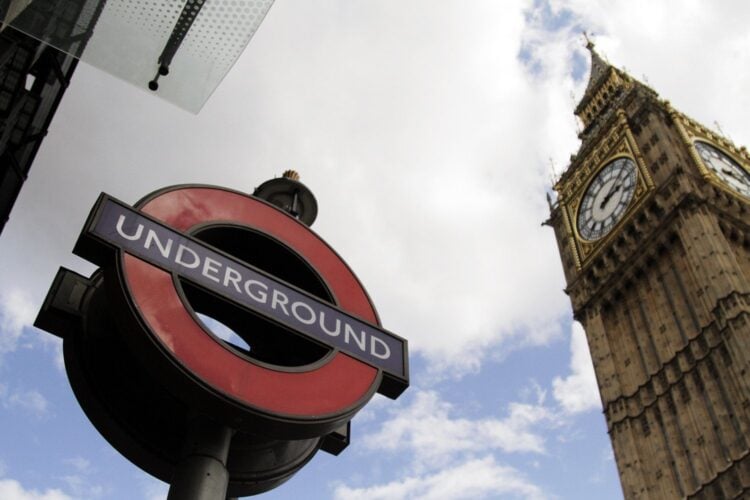 Two of London's most famous icons

6. There’s Always Something Going On in London

While travel is a huge drawcard, one of the joys of living in a place like London is exploring the city itself.

The city is massive – 8.5 million people live here, a number that is steadily growing. As a result, there is always some sort of festival or event going on. Markets, rooftop and outdoor cinemas, ice-skating, gigs, international food festivals, morning raves, graffiti courses… You could live your whole life in this city and never run out of things to do.

In the end, it's best to go where your heart tells you to go. If it is indeed London that is calling, I implore you to answer.