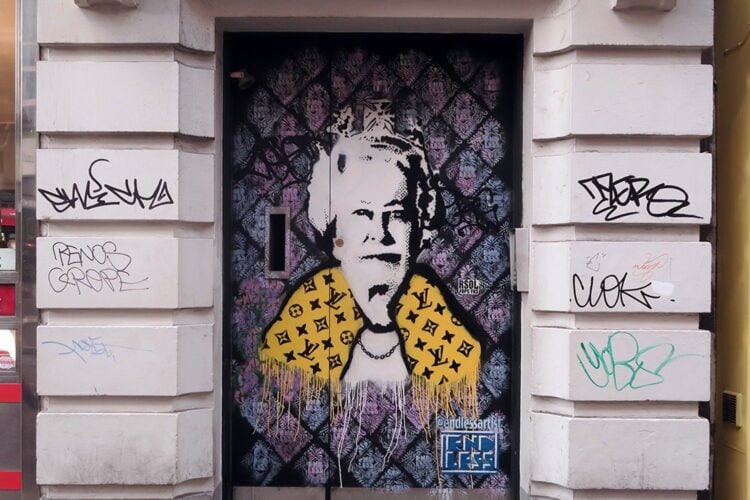 When I decided to move to London, I did so with the faith that I was walking down a path that was fairly well trodden. There are many aspects of England's capital that make it the perfect place for first-time expats (although this was to be my second stint, as I'd previously lived in Qatar).

Looking back on my two years in the city, there are a few things I wish I'd done a bit differently, as they would have made my transition to the UK all the smoother. Hindsight is a wonderful thing, sometimes.

Here are some of the mistakes I made when I moved to the UK.

1. I didn't research all the red tape I'd have to navigate before arriving in the country

It's far easier to settle in my home country of Australia than it is in the UK.

I know this because I'm watching my boyfriend organize himself in Oz. He entered the bank with only his passport the other day and walked out with an account. That same process took me around three weeks in England. I got stuck in a vicious cycle of having to prove where I lived, without any means of obtaining proof of address!

British bureaucracy is, well, difficult to navigate. I never quite anticipated just how frustrating it could be.

Through several cases of trial and error, I managed to get everything organized in the end. I just wish I'd done some solid research online in advance, so I knew what to expect when I first arrived in London.

Hitting the ground running would have been much nicer than struggling through.

2. I didn't account for how much the exchange rate would hurt my savings

There's no real set figure for how much you need to move overseas. Some people I know have moved over with thousands of dollars in the bank. Others have lived on the scent of an oily rag.

I moved over with enough money to support myself for around four months in Sydney if I were particularly frugal with my money. Unfortunately, I hadn't accounted for the strength of the pound against the Aussie dollar, or the comparison of the cost of living in London to Sydney (both upsettingly expensive, but in different ways).

It then took me around six weeks to find a job and then ANOTHER six weeks to get paid (hooray for monthly pay!). I had around $50 left in my savings when my British bank account had its first top up. I was so happy that day that I almost wept.

3. I traveled too much the first year there

I know, cry me a river, right? Yet, when the going got tough in the UK, the appeal to hop on a plane/train or into an automobile and run away to Europe was far too hard to resist.

Half of it was due to the appeal of living so close to Europe, after spending most of my life stuck in the middle of nowhere. I could go to France for the weekend! Jet over the pond to New York! Make as many trips as I desired to Iceland! Oh, the novelty just wouldn't wear off.

Yet, between traveling and working to fund said travels, I managed to burn myself out completely. Whoops. 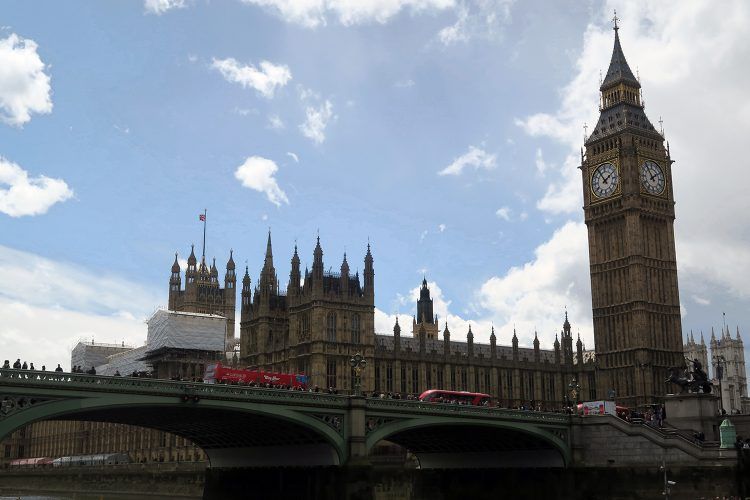 4. I didn't consider living anywhere other than London

I am crazy in like with London but found it hard to love the place. It's a great city to spend time in, and although I enjoyed living there, there were many moments where I wondered if it truly was the home for me.

On the flip side, there are plenty of other places around the UK that I dug – Brighton, Bristol, and Edinburgh to name a few.

As someone who is a fan of smaller cities, particularly ones that have an easily accessible gateway to nearby nature, I sometimes wonder if I would've felt more comfortable living somewhere other than London.

Yet at the time of moving there, it was an option that just didn't cross my mind.

5. I didn't make enough of an effort to find friends outside of work

Expat life can be pretty lonely – it's imperative to put effort into finding new friends, from the get-go.

I was lucky enough to know already a handful of people living in London when I first moved there.

People come and go, and after a while, my core group of friends consisted mostly of people I worked with.

Although they were a fantastic group of folk, we were all rostered on shifts. This made socializing outside of work near impossible.

No joke – a group of us tried to organize a book club earlier this year. It took us four months to successfully schedule a date where we could all meet up.

I wish I'd worked harder to find friends outside of work earlier. Here are some of the ways I would have gone about doing such a thing. 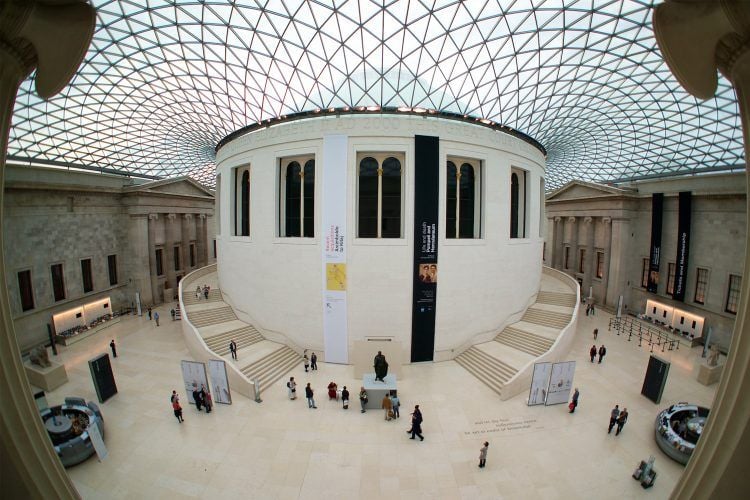 6. I treated it like too much of a home

Once again, sounds like a bit of a non-issue, yes?

London eventually started feeling a lot like home. This was not necessarily a bad thing.

It was around this time that it became less imperative to explore the city at every given opportunity. Some days were just better off spent sitting around in my pajamas, and not visiting the Kew Gardens or the National Portrait Gallery (these were both things I wanted to do, but somehow never managed to never get around to, boo).

Oh well. Just gives me more to see when I go back to visit!

Have you lived overseas? Is there anything you wish you'd done differently?

I moved from the U.S. to Cornwall, and the going belief here is that it's a lot easier to get to know people outside London--in fact, outside the southeast. Our experience is that it's been easy to make friends, but it does seem to depend heavily on where you live.

I did generally find people friendlier outside of London... but on the other hand the friendships I made in the city were surprisingly strong! I'm glad you've settled in well, Ellen. Haven't yet made it to Cornwall but it looks beautiful.

This is so spot on! I chose to make Edinburgh my home base last year, and after six months this year I've given up until I can gain some more funds. In those six months I've spent more than half the time on the road, and completely used up the last of my savings, while also going into debt again. Luckily Brexit has made the exchange rates better in my favor. Oh, and it's the only country in the world I had trouble entering every time I came, at least until I got my British Passport this July! What was ironic is that I was always a British Citizen. That almost made it worse when I mentioned it to the Immigration Officer earlier this year!

Hey Skye! I've heard some horror stories from friends trying to enter the UK being quizzed almost to tears - even though some are on working visas! At least you have the tangible proof of your citizenship now. Have fun on the road, might see you in the UK next year. :-)

This is actually very helpful as my husband and I have started considering leaving the states for many reasons. We already realized it would be much easier to have a job in place so I've started looking at music education positions around the world. We actually would love to live in Ireland, but know that immigrating there is tough with their restrictions. So we have considered elsewhere in the UK and possibly France or Germany. Any suggestions on how to search for transition/immigration information to these areas besides what you mentioned in your blog?

I would look on your own government's website for information on moving overseas, or the website of whichever country you choose to immigrate to. Expat forums could also be very helpful, as it would connect you with people who are in the same situation. Good luck!