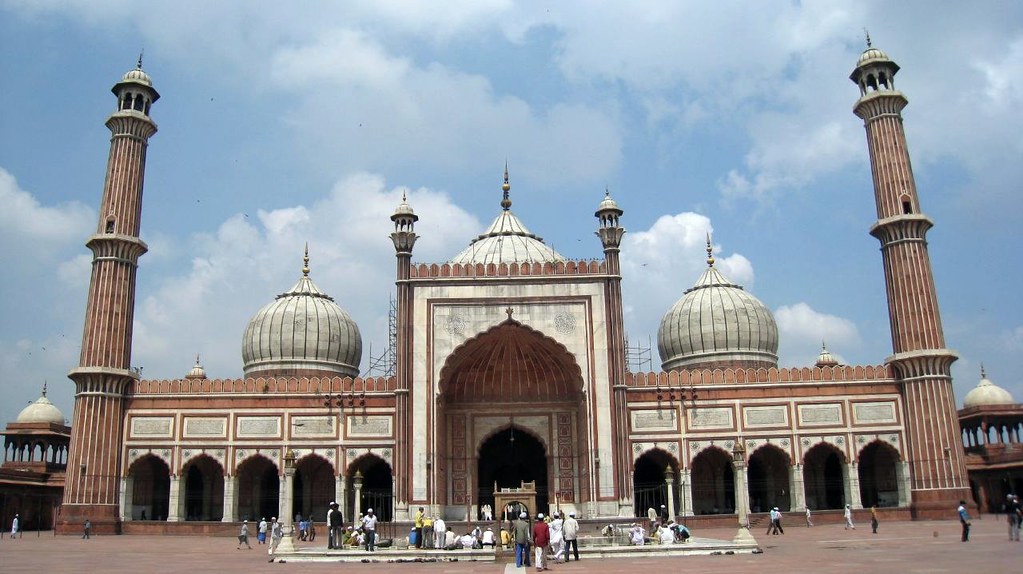 The Jama Masjid of Delhi is India's largest mosque.

Delhi's architecture is a terrific reflection of India's diversity.

In two days, I crisscrossed the city with a hired driver to ensure I could catch a glimpse of as many of the sights as possible.

The good news is you can see most of them that quickly, though I'd recommend spending more than a few days to enjoy it more fully. 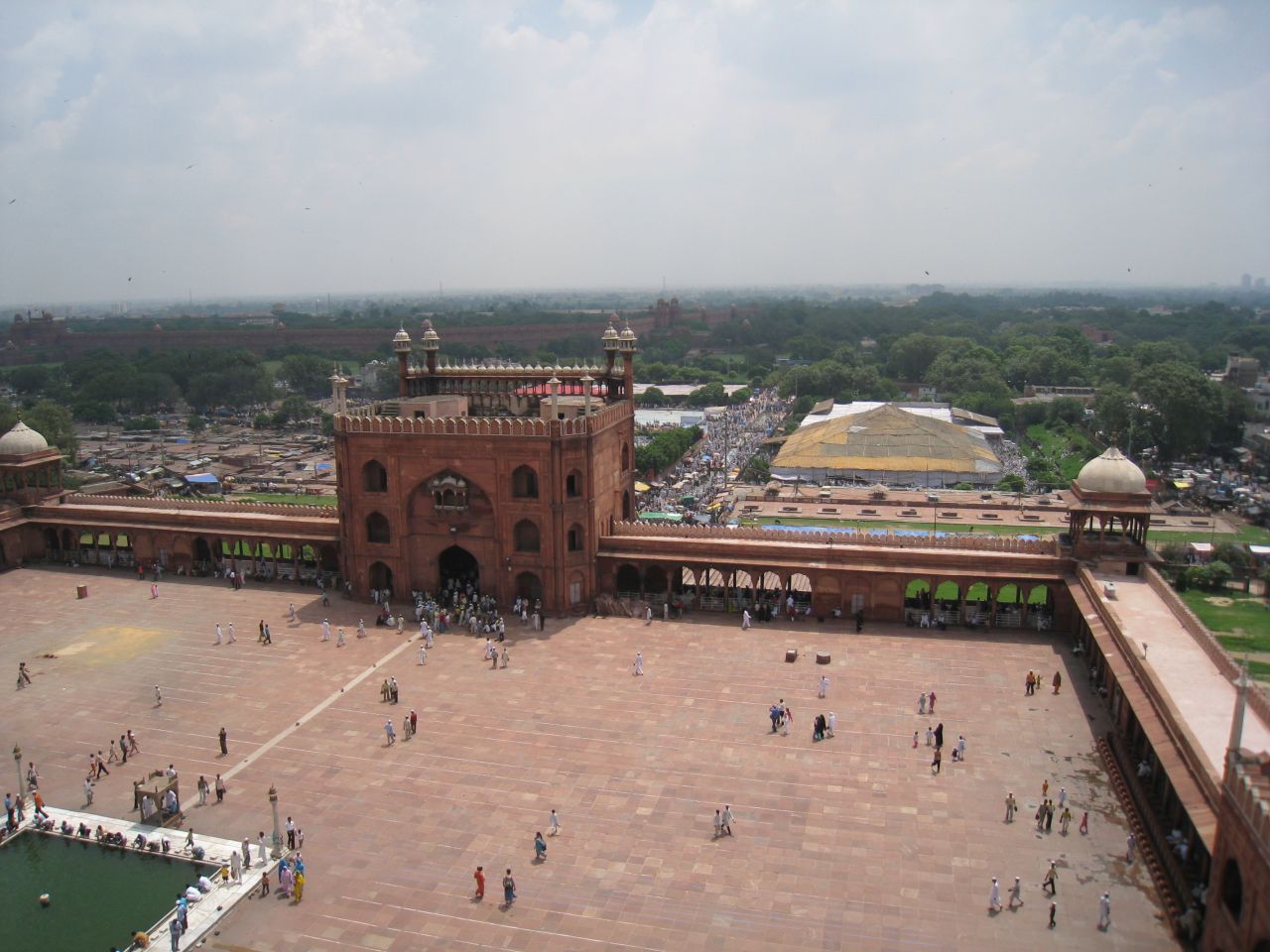 A view toward the main gate of Jama Masjid from atop a minaret, with Delhi's Red Fort in the distance. 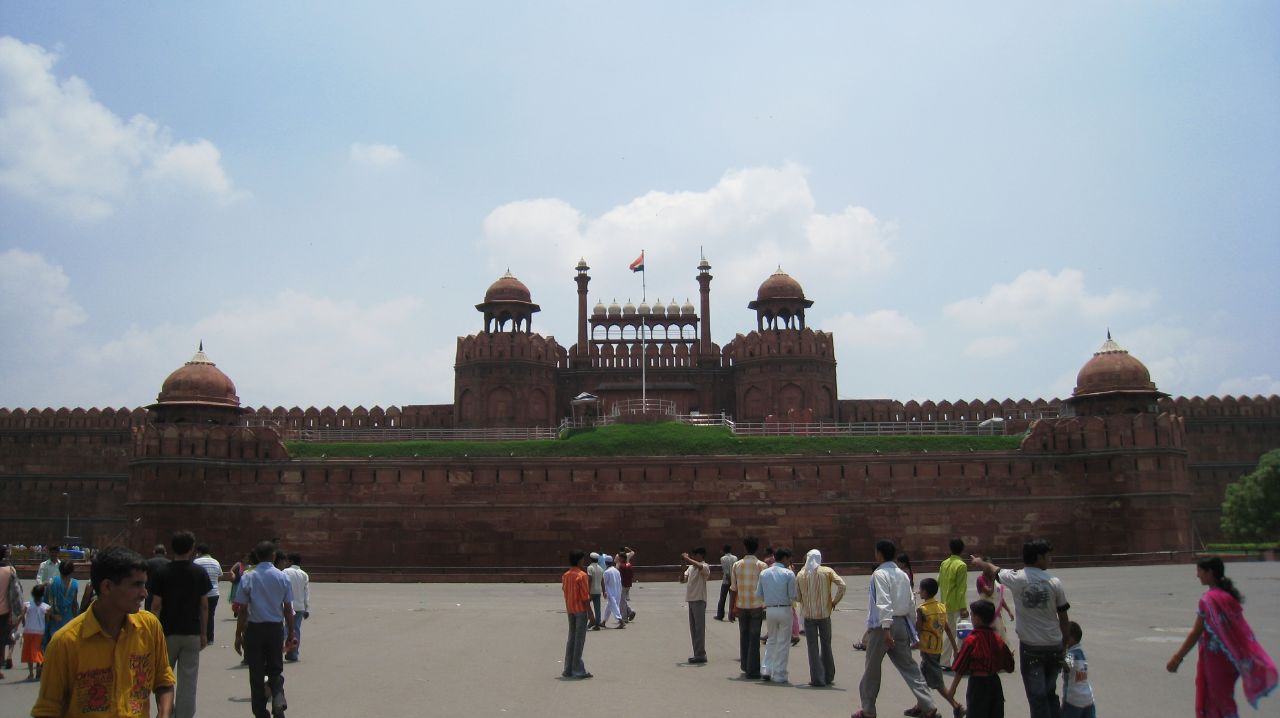 The Lahori Gate is one of the two main entrances to Delhi's Red Fort. 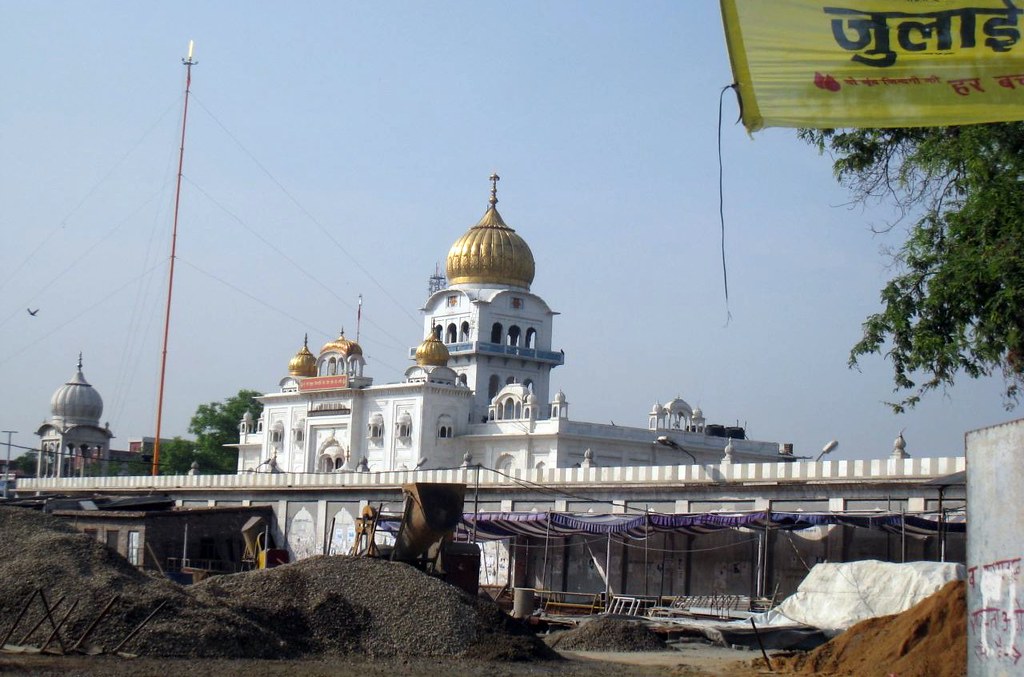 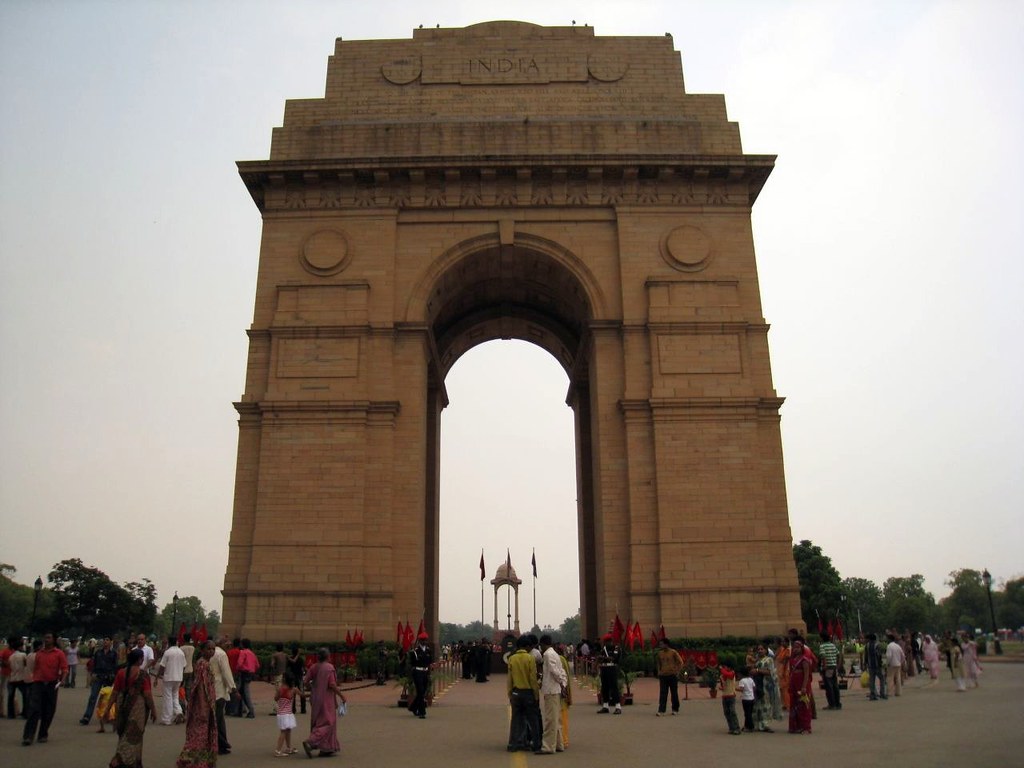 The India Gate in Delhi is one of India's largest war memorials. 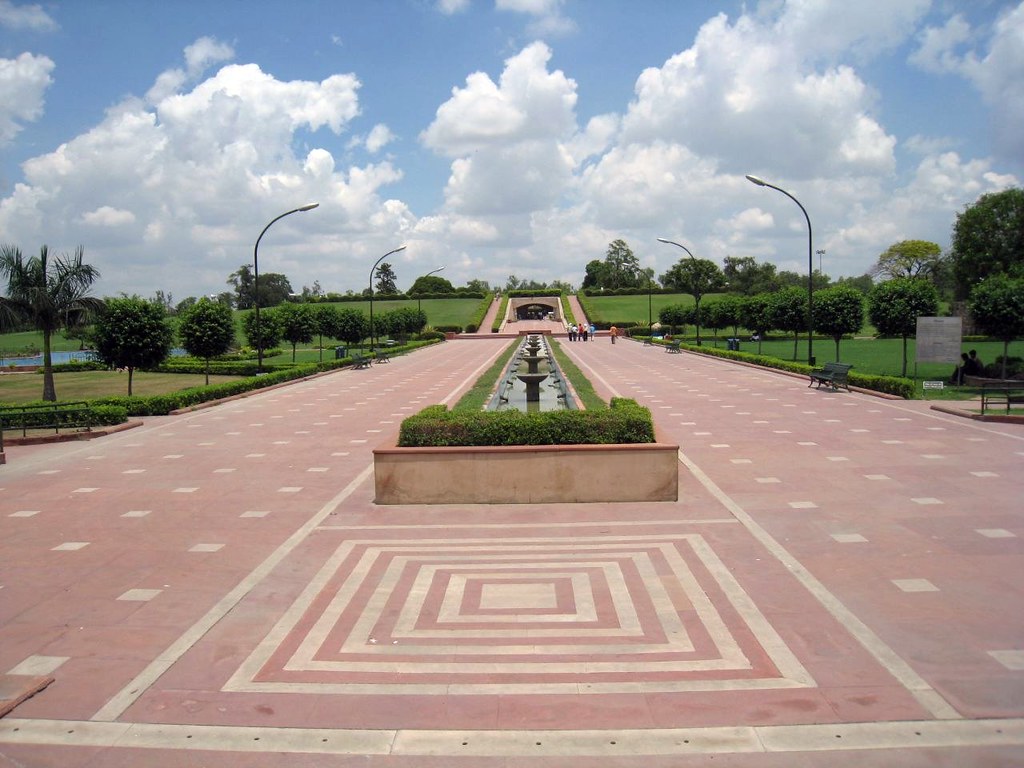 The entrance to Raj Ghat, a memorial to mark the site of Mahatma Gandhi's cremation in 1948. 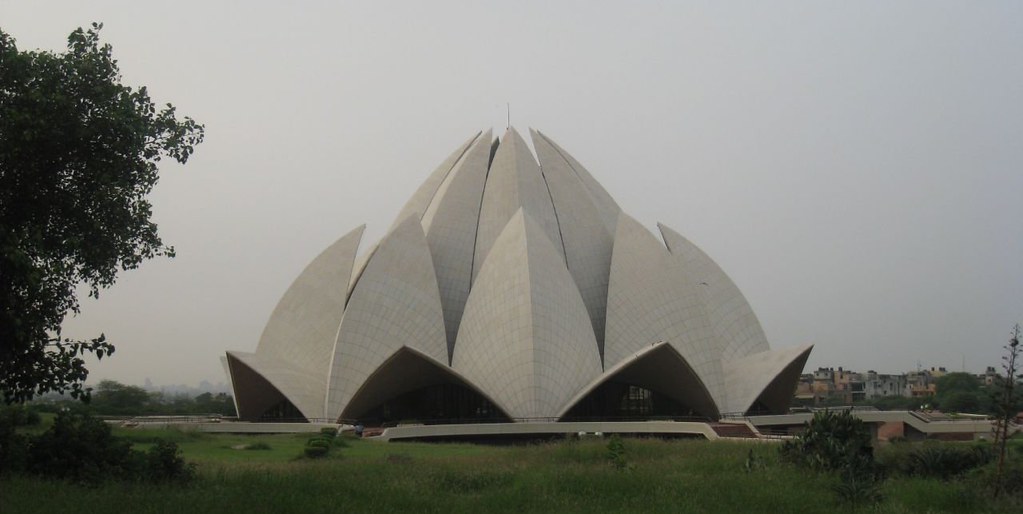 The BahÃ¡'Ã­ House of Worship in Delhi is known as the Lotus Temple due to its shape. It is open to people of all faiths. 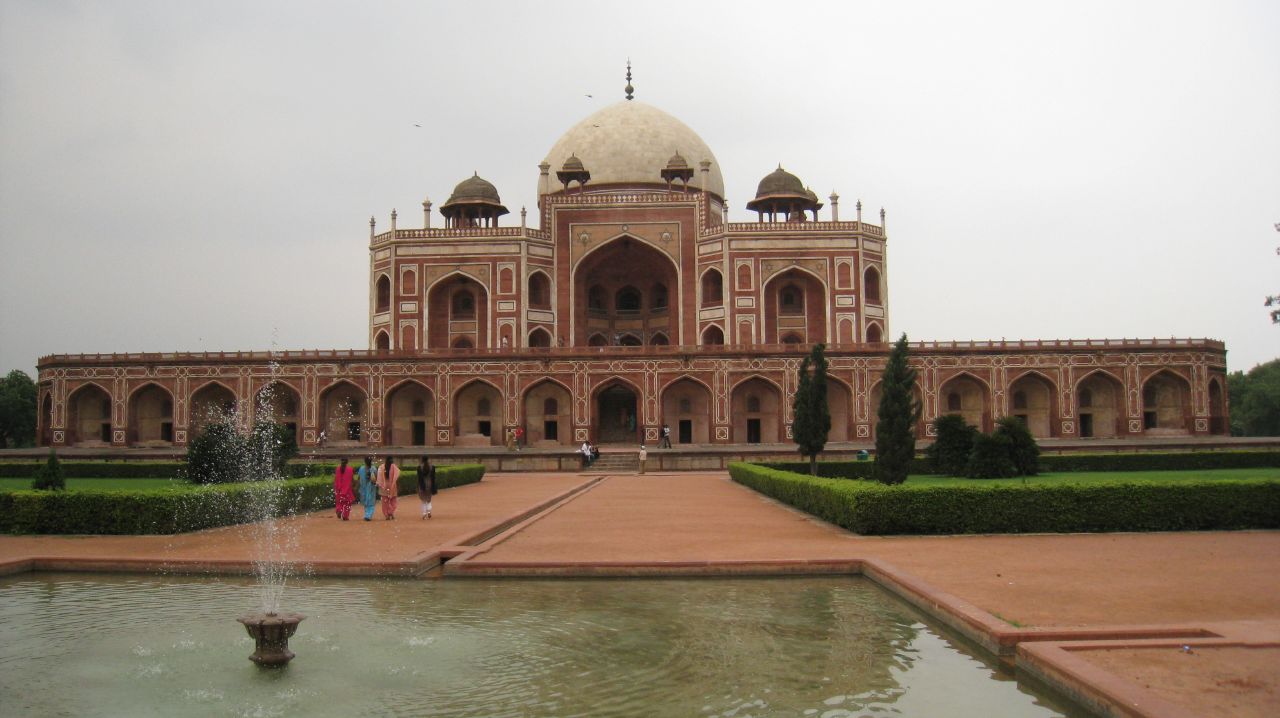 Humayun's Tomb in Delhi is the architectural precursor to the Taj Mahal. 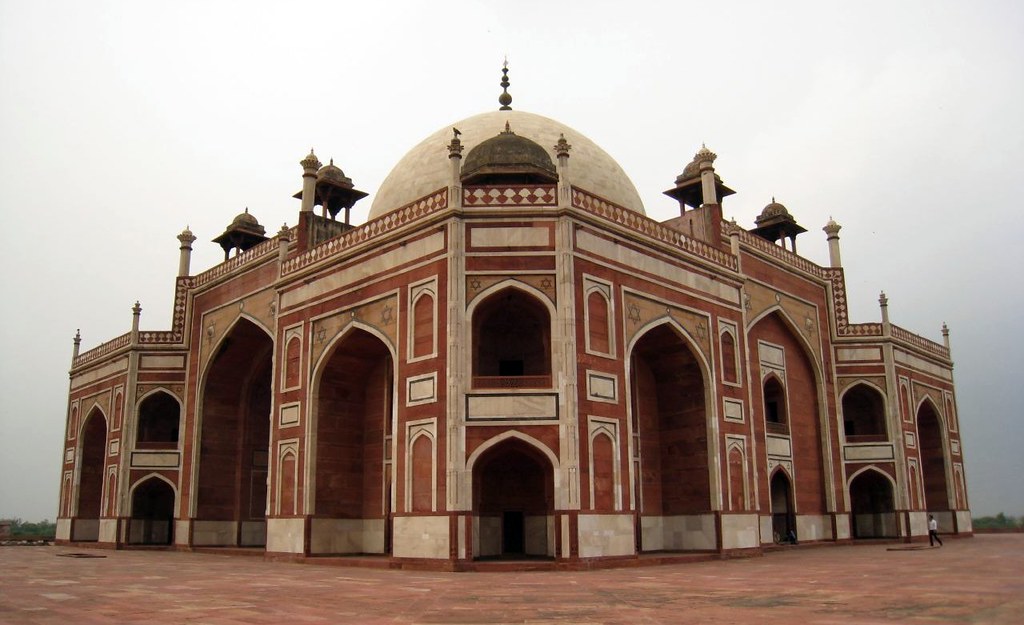 Hi Rahul, please write me at https://gobackpacking.com/contact with additional information, and I can give it consideration. Thanks

Hi Dave, I've been to Delhi only once and I was very impressed with this Mughal architecture. The site of Humayun's tomb was especially beautiful. Thanks for the pictures! Priyank

Congrates Dave, good to know about your contribution to explore the world in such a ice way.

These pictures are superb!