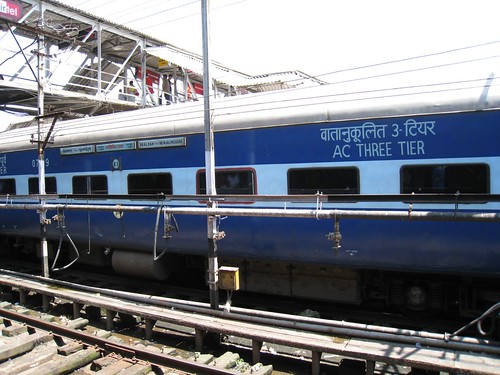 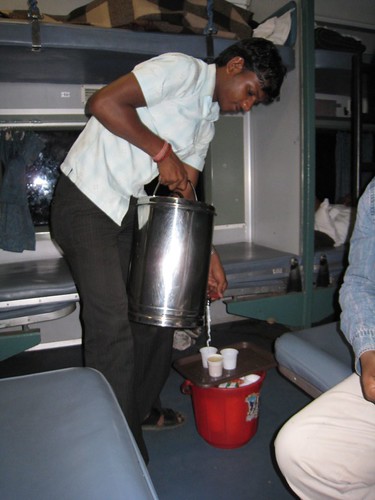 I awoke around 6am to ensure I was on one of the first share jeeps south to Siliguri. I paid for the two front seats so I could have a little extra space on the four and a half hour drive. As we left Sikkim and dropped in altitude, the cool air gave way to heat and humidity. Thankfully, we arrived an hour early. I hired a rickshaw to take me to the train station, where I had four hours to kill. 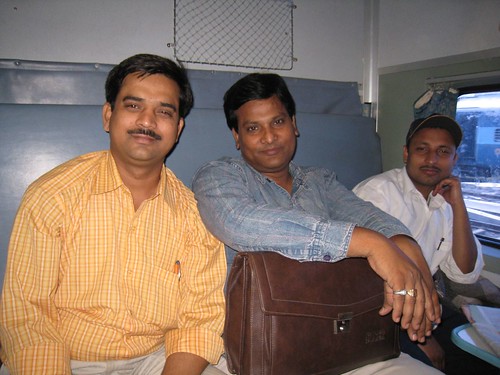 The 3AC carriage was nicer than I expected. Once the air conditioning ramped up, my sweat-soaked clothes began to dry off and I felt more relaxed. As we began to roll along, I couldn't believe I was watching a giant yellow sun set over India. An hour or two later, a few Indian men joined me in my section. I'm sure they made a few jokes at my expense in Hindi, however they also made me feel welcome in their country by buying me a cup of chai and sharing their peanuts (also purchased aboard the train). I got a solid 5-6 hours of sleep and felt well rested in the morning. 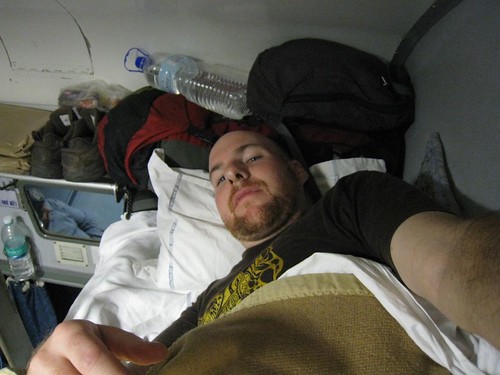 I'll never forget walking into the Patna train offices to try and get a rail ticket to nearby Gaya. People were lying all over the dirty floor, sometimes on blankets which were just as dirty. It wasn't a far stretch to wonder if some of them were still alive. I walked upstairs past a series of beggars with different physical ailments to find there were no train tickets available to Gaya. It was only mid-morning yet the sun was beaming down on me as I exited the ticket building. 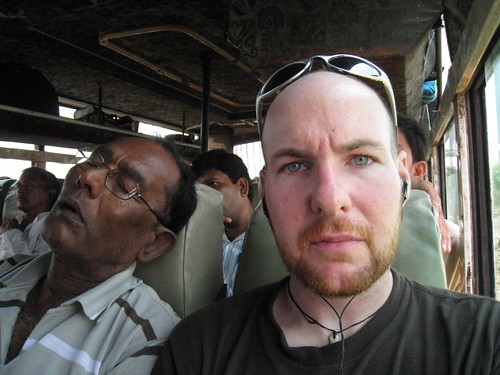 I didn't get far before being picked up by a young kid who lead me to a nearby travel office where I bought a bus ticket to Gaya. The kid also accompanied me on a rickshaw to the bus stand (a muddy field) where he made sure I boarded the right bus (in exchange for a tip, of course). I was sweating profusely, guzzling water by the liter at this point. The 45 minute wait in the bus (nay…oven) felt like an eternity. I let go of my dignity and took a needed piss behind the bus before we got going. People pee everywhere in India (and to a similar extent in Nepal), and if you don't adapt, you risk making uncomfortable bus rides far worse. Eventually, the bus filled up and we left at 10:30am, only to get stuck in traffic on our way out. 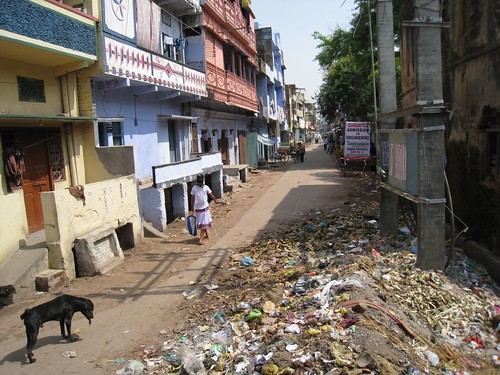 We drove along trash-strewn streets, kids defecating a few meters from the roadside, and lots of farmland. The Indian man in the seat next to me finished his paper, and proceeded to fall asleep against my sweaty shoulder. The bus arrived in Gaya an hour late. I only saw a few sections of street in the city, however their condition bordered on the repulsive. We passed a young woman in a bright, flowing silk sari talking to a man and my mind couldn't reconcile how such a beautiful woman could coexist with the filthy streets. 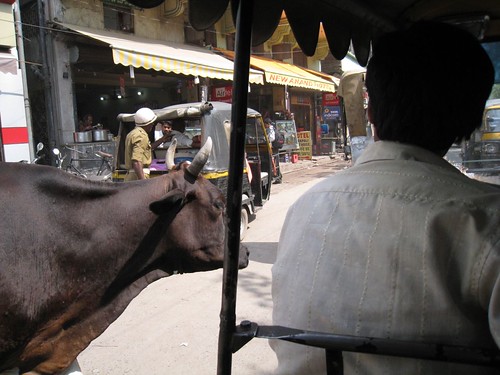 I had a rickshaw the moment I exited the bus, though I asked him to hold on while I took yet another pee. The ride to Bodhgaya lasted 30 minutes, the first half of which entailed exiting Gaya. The driver was insane, playing chicken with the oncoming traffic. As we approached Bodhgaya, the ride quieted down, the traffic lessened, and the scenery became more rural. 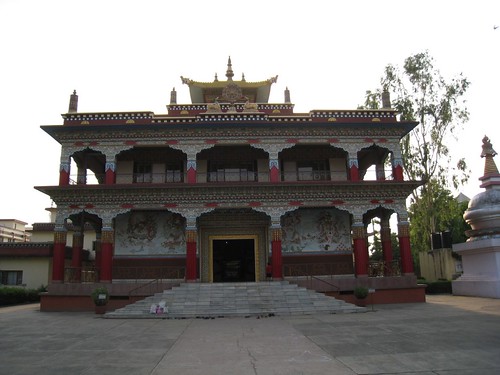 Dropped off in the center of the little town, I hired a bicycle rickshaw to take me to the Bhutanese Monastery where I had hoped to spend my two nights. It was full, so we proceeded to the Tibetan Monastery (Karma Temple), where after a short wait, I was shown to my basic room.

You'd be surprised how quickly one can adapt though it is definitely harder for the women. Still, I met plenty of female backpackers who just sucked it up and peed in public just like the guys.

You'd be surprised how quickly one can adapt though it is definitely harder for the women. Still, I met plenty of female backpackers who just sucked it up and peed in public just like the guys.

Unbelievable journey to such an incredibly sacred place. I'm sure it made it only sweeter to finally arrive. WOW!!!

I would have been in trouble with the bathroom situation!

Dave- you look positively misserable and pissed off in that photo from the buss! I'm glad that you found a room and got settled after all.

Dave- you look positively misserable and pissed off in that photo from the buss! I'm glad that you found a room and got settled after all.