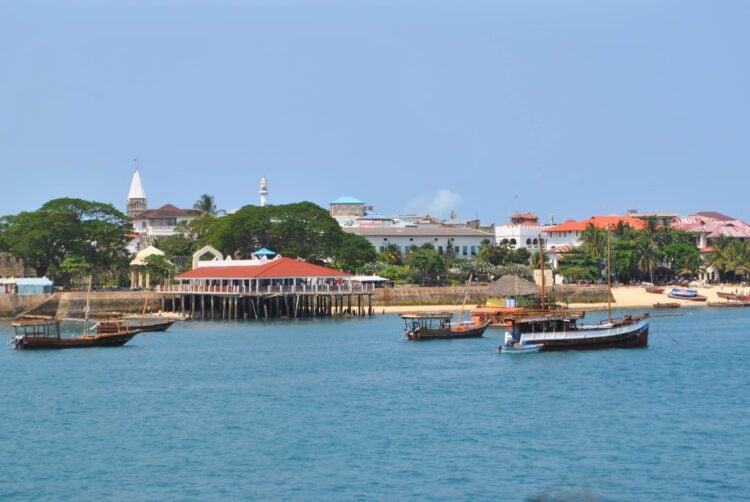 Located on the island of Unguja in the Zanzibar archipelago, Stone Town is the most important and populous town on the islands.

It's a city that is rich with history, layered with culture and the ancient stone walls have an attitude of charming character.

Zanzibar is not only about the beautiful beaches, but also about taking a walk through Stone Town and discovering the gems it has to offer. 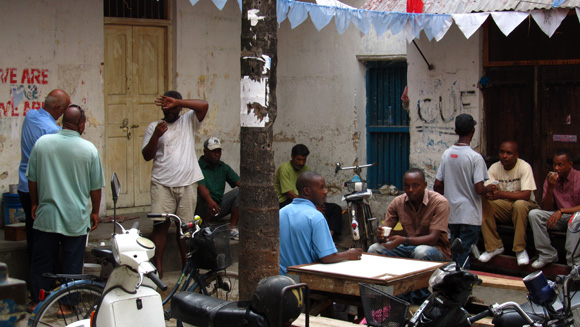 In Stone Town, I like to start the morning off early with a cup of soothing ginger coffee at Jaws Corner. In my book, coffee and conversation don't get much better.

It's an early AM hangout for local Stone Town (mostly male) residents and a place to share daily news over cheap cups of brew.

The morning time attracts men that have just come in from the sea after a night of fishing as well as men that are about to start their daily routine. 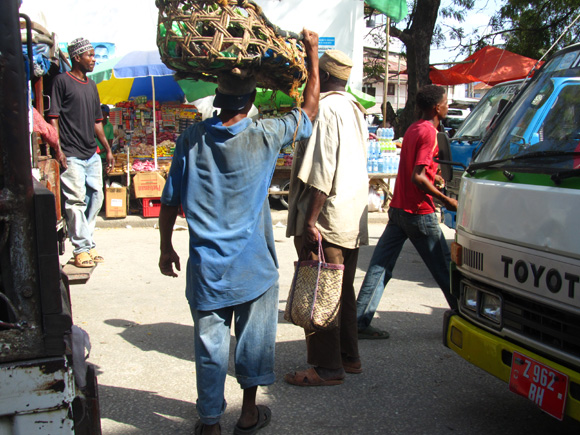 After coffee, it's nice to head over to the Darajani Market located on the edge of the old part of Stone Town Zanzibar.

The fresh produce and catches of the sea are an interesting site to observe.

If you get there at a lucky time, you'll be able to see a fish auction and maybe even a tiger shark being chopped up and sold off by the chunk.

You can do a bit of snacking around this market and also drink a few cups of freshly squeezed sugar cane juice mixed with lime and ginger. 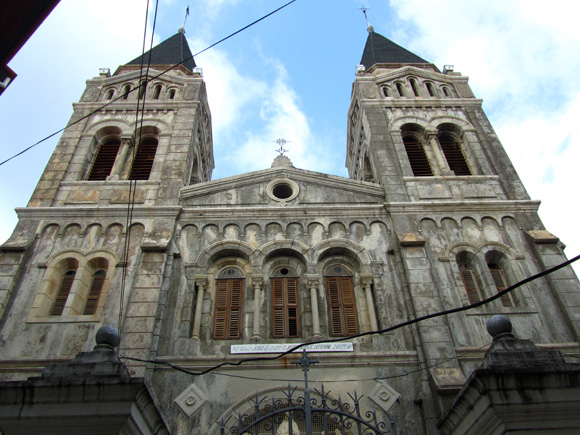 Stone Town is a wonderful place to walk around, explore, and ultimately get lost in.

The narrow corridor-like streets create a confusing labyrinth of passageways.

If you find yourself going in circles trying to escape the maze, there's always a friendly local that will willingly help you out and direct you to the path you need.

While you're wandering, check out a few of the sites such as the Palace Museum, the Old Fort, and a few Zanzibar Cathedrals and Mosques.

Though it's run down and not in use anymore, the former Zanzibar High Court with its Moorish architecture is among my favorite buildings to view in Stone Town.

The House of Wonders, located on the oceanfront of Stone Town, is considered the National Museum of Zanzibar.

Though it's not the most impressive museum in the world, it does offer some useful insights into the history of the island. 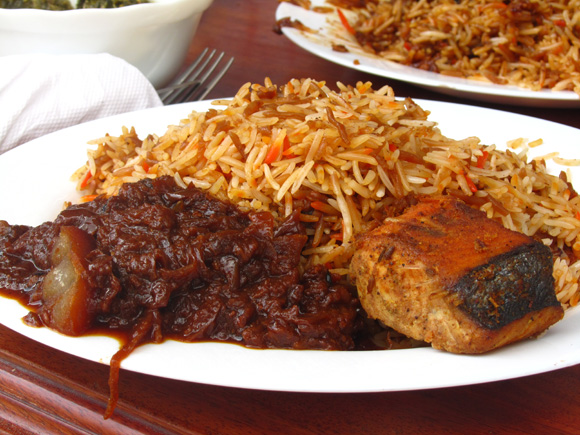 Lukmaan Restaurant in Stone Town arguably serves the best Zanzibari biryani and pilau in town – and that's an achievement to be proud of!

I usually go with the fish or beef biryani first and if I'm feeling up for it, I also down a plate of fish pilau.

The intricate culinary recipes of Zanzibari cuisine have been influenced by Arabs and Indians throughout the years to create an extraordinary multi-cultural food scene.

Biryani and pilau are both spiced rice dishes that are accompanied by choice of meat or fish.

In the afternoon there's time to leisurely browse the shopping district that's filled with souvenirs and exotic Zanzibar gifts to bring home.

I tend to skip this part altogether and opt for a lazy afternoon nap instead. 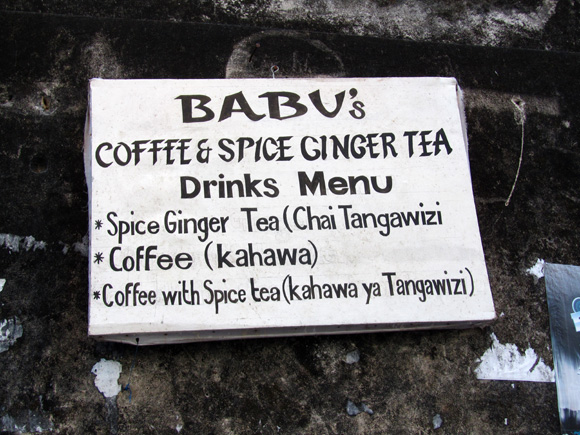 In the late afternoon, Mr. Babu opens shop on the wall of the Old Fort.

He serves an exquisite kahawa ya tangawizi (ginger coffee) which is the perfect way to ease into the afternoon and chat with friends. 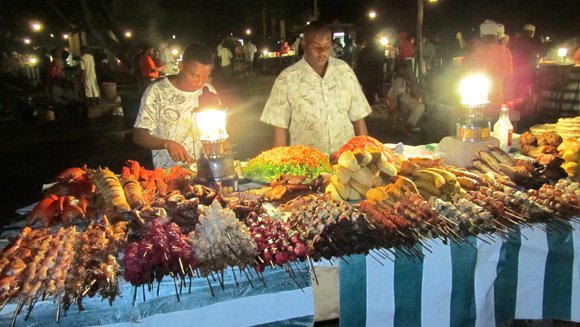 For dinner, there's no other place to be in Stone Town other than the waterfront at the nightly food market known as Forodhani Gardens.

Makeshift tables are set up with the most attractive delicacies from the sea, all marinated, skewered, and ready to go.

All you have to do is walk up to a table, grab whatever skewers look tasty, and they'll throw them on the grill for you.

Note: Eat at the stalls that have plenty of locals eating there too, so you know the food is delicious and fresh.

That wraps up a day of fun and food in Stone Town Zanzibar!

Looks like an exotic and full of energy place.It worth visiting for sure.

Hope you can make it there sometime Andi!

Probably 1 of my all-time favorites!