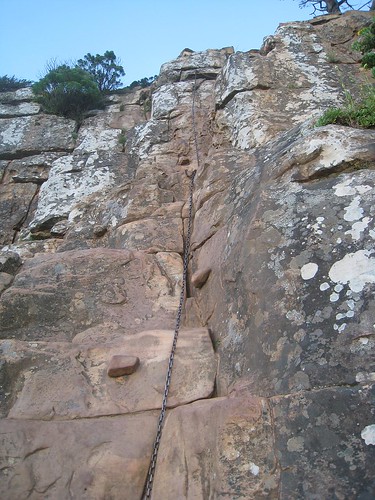 I was spending too much time debating how to get up . The first rule on every advice list I read was not to hike alone, yet the advice from locals was to bring a phone, water, food, hat, sunscreen and I'd be fine going the 2 hours up Platteklip Gorge. Still, I'd been in long enough to see how clouds can develop or disappear over the mountain quite quickly. I considered hiring a guide for $35 though it hardly seemed worth it considering we'd be taking the cable car down. I could always take the cable car up…and down, but I was more interested in the physical challenge then the view from the top. 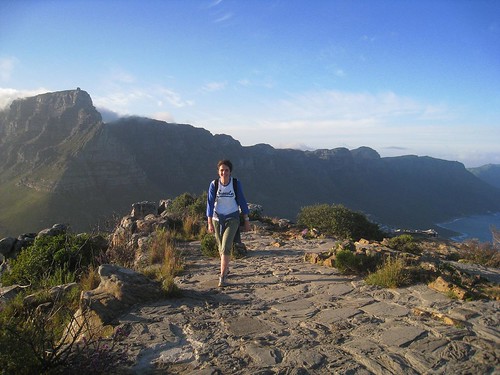 Thankfully, I found a middle ground. Corne and Christel invited me on an early-morning hike up Lion's Head, a smaller (640 meter) peak nearby. We awoke at the awfully early hour of 5 am, and had parked the car at the base of the trail by 6 am. While the hikes tend to be straight up one face or gorge, the trail up Lion's Head circled around the peak. We were able to take in 360-degree views of as we climbed. The most difficult section consisted of two 3-meter sections of chain which we had to grab as we walked our way up some sheer vertical rock. There were a few purposefully placed stone footholds, yet it still felt like a move best left to Batman (think the old TV show with Adam West). 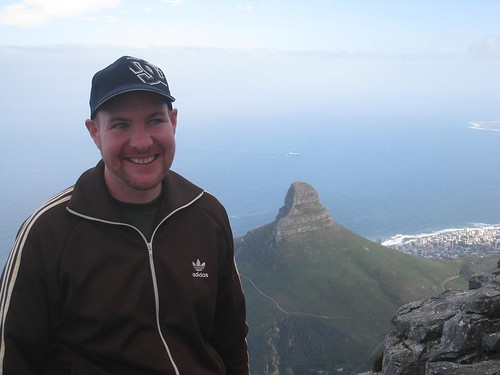 Fifty minutes after we began, the top was reached. We enjoyed a few oranges while taking in views of the . Climbing Lion's Head (so named because it has the profile of a male lion) is a popular morning ritual for active Capetonians, especially as a precursor to work. Corne said she use to do it four to five times a week. Once down, we went for coffee before I was dropped off at ‘s cable car. 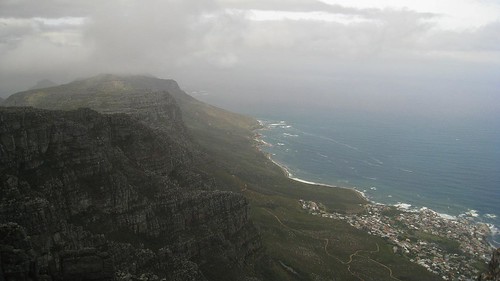 Finally atop , I spent an hour walking around one of the trails, taking in the views. The weather was mostly cloudy. I even caught a glimpse of the stone stairs leading up Platteklip Gorge. I know it was well within my physical abilities. It was my anxious mind which would have kept me from really enjoying it. 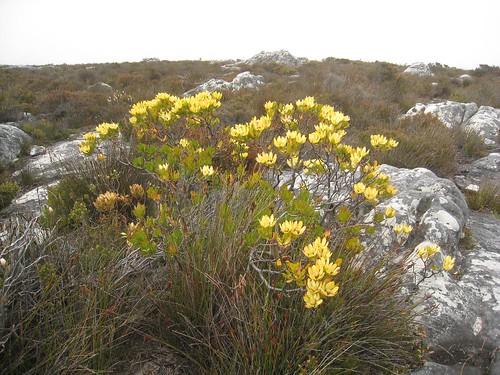 Before descending, I played the role of tour guide by taking photos of a friendly Iranian tour group with 10 different cameras. The man who spoke with me was pulling for Barack Obama to get elected president in the hope it would lead to improved relations between our countries.