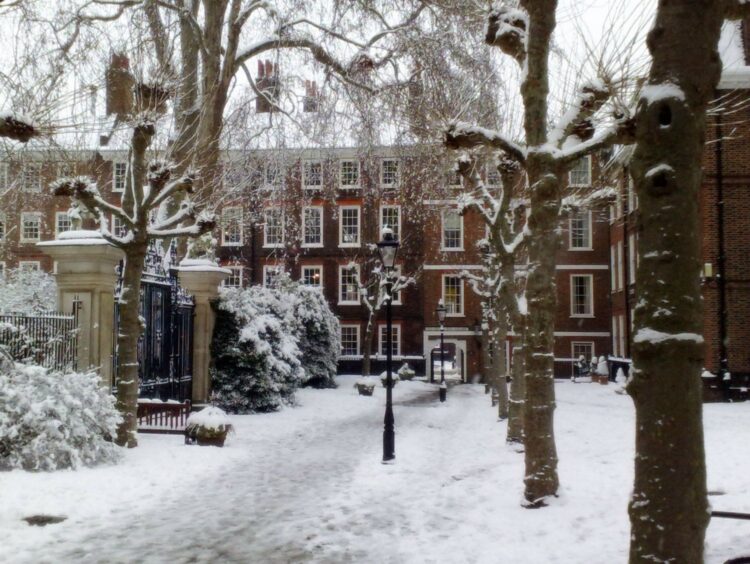 My home city of London is a place that I love, but I try to be there in the summer months.

I enjoy the outdoor barbeques, drinking in the park, the lighter evenings, and the better spirits that the local people tend to be in.

But recently, I’ve also had a longing to be back in London for the winter.

Friends have messaged me about their epic Christmas and New Year's Eve plans, and how they are enjoying cozy Sundays in the pub eating a Sunday roast.

So, my advice to you is to get to London no matter what time of year, because it’s undoubtedly one of the coolest cities in the world.

And here are six of the coolest things that are happening in London Town this winter.

The Southbank Centre is one of the most celebrated cultural institutions in the capital, showcasing everything from spoken word nights to big orchestral performances.

This winter, part of the Southbank Centre is being transformed into a roller-disco so that you can bop along to pop songs, warm your hands in the indoors, and try out your best skating moves.

The fun lasts until January 17th, and it costs £10 to skate.

Jack and The Beanstalk @ Hackney Empire

Pantomimes are a strong Christmas tradition in the UK, and it just doesn’t feel like Christmas unless you have seen a production of Cinderella or Puss in Boots.

These camp performances feature men dressed up as women and lots of audience participation.

Kids typically have the most fun at these performance events, but the Hackney Empire’s annual production is always produced with both little ones and grown-ups in mind.

This year’s show is Jack and The Beanstalk, and it features two Olivier Award-winning performers – don’t miss it! 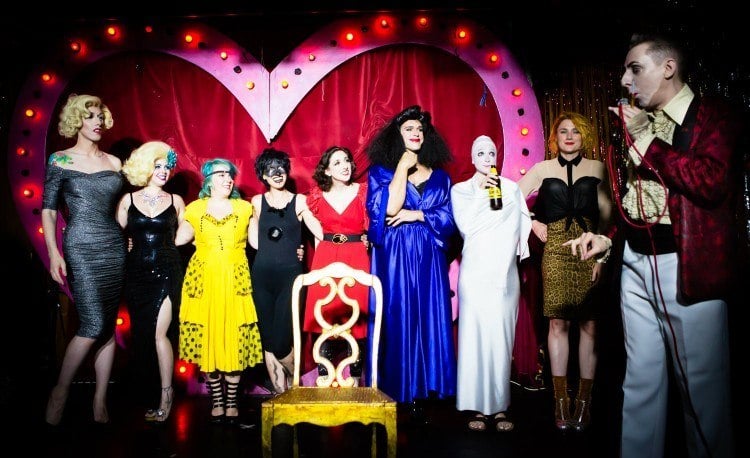 East London is where London’s hipsters come out to play, and this Christmas pop-up in the East End’s Victoria Park is 100% the hipster destination of the season.

The heart of all the action at Winterville is the Spiegeltent, which is playing host to a whole suite of fun and alternative Christmas events.

Beefy Tea is a gay bear cabaret event where all hairy and rotund gay men will be in heaven.

Christmas Massaoke is a karaoke event like you’ve never experienced before – karaoke with a live band but exclusively for Christmas tunes.

And then there is Ultimate Power – a club night dedicated to epic power ballads from the likes of Celine and Whitney. Winterville runs until December 23rd.

One of the coolest things about the run-up to Christmas in London is that a tonne of makeshift ice rinks pop up all over the capital.

You can choose between ice rinks at the Natural History Museum, Spitalfields, and many other places – but my favorite is always at Somerset House.

Somerset House is a stunning London building that dates back to the 18th century, and it overlooks the River Thames.

It costs from just £7.50 to skate, and the temporary rink is open until January 10th.

Height of Winter at The Shard

Even though the Shard only opened its doors a few years back, it is already one of the most iconic buildings in the capital and you can see it for miles around on the London skyline.

At the Level 72 Skydeck at The Shard, you can see to the far reaches of the city, and this winter a special festive experience is being hosted there.

The venue has teamed up with scientists so that every interaction, every flicker of lighting, and every sound evokes a romantic response.

Explore a huge snow globe, crystal-studded snow dunes and treat yourself to a decadent glass of mulled champagne. The experience lasts until January 31st. 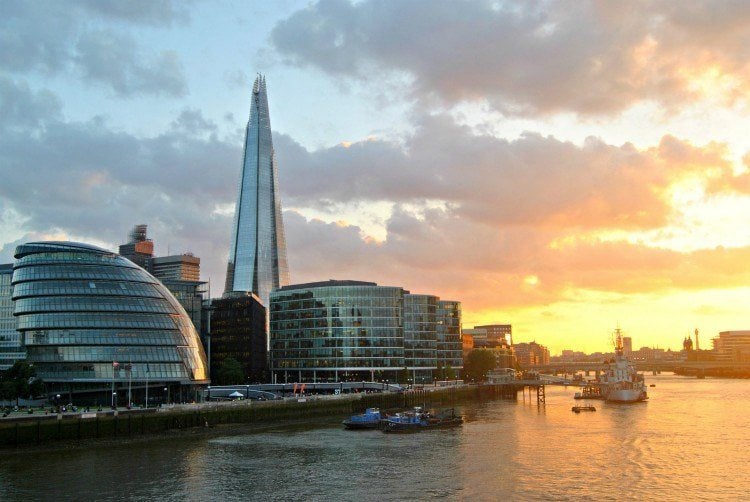 Every now and then, a theatre event comes along that sparks the interest of regular theatergoers, hipsters, pop culture lovers, and tourists alike.

That event this season is wonder.land, a new musical based on the classic Alice in Wonderland story created by Blur frontman Damon Albarn.

In this version of the classic tale, the “other world” of the Looking Glass is the internet, and this production explores the real and the unreal in our online and offline lives.

The play incorporates stunning multimedia effects, and as you’d expect of a Damon Albarn production, the musical score is said to be incredible. Tickets cost from £15 and the show runs until March 2016.

Enjoy yourself in London this winter!

Thank you for sharing this information. The compilation of winter events in London would be a great help for people who are travelling there. I am motivated to plan a London trip with my buddies in the next winters.

Hey! David your blog is awesome. Boping in south bank center, Jack and The Beanstalk show, exploring the beauty of the shard are the great ideas to enjoy the winter in London. I hope your ideas will definitely make my trip memorable.

There's no other place to celebrate Christmas better than in London.. and it's most likely we're going to have a white Christmas which is the most amazing thing ever. :)

Yeh it definitely has an amazing Christmas vibe. Enjoy the holidays!