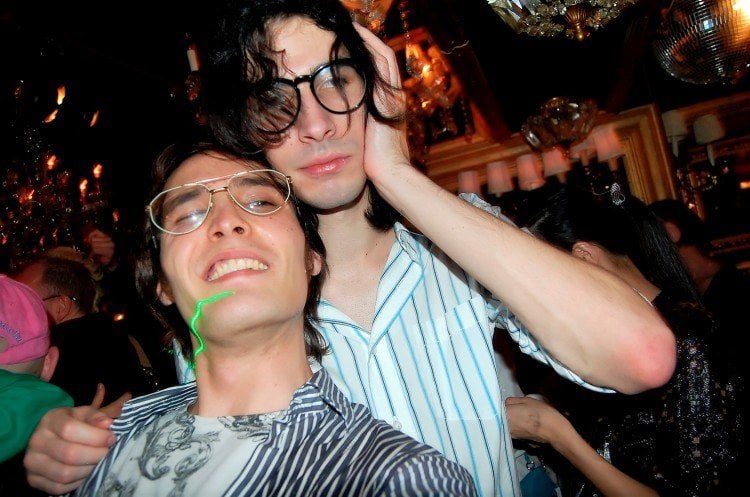 Backpacking isn’t always about “getting off the beaten track.”

Sometimes, you just want to find the coolest bar in town for some daytime drinks, chat to some fun lovin’ local types, and maybe buy a few vintage threads when you have a spare hour or two. For that, you need to seek hipster neighborhoods.

The trouble is, what’s hipster today won’t be trending tomorrow, so here’s my guide to the most up and coming hipster neighborhoods around the world.

Everybody knows that East London has a cool art scene and some trendy clubs, but it’s increasingly becoming overpriced and populated by city bankers who want a taste of that hipster lifestyle on a Friday night.

The last thing you want is to end up in Shoreditch and find suited and booted guys talking about “dividends” (what are dividends again?), and so you should head to the UK's newest hipster town instead – Margate.

Five years ago, only local people would bother to visit the small seaside town of Margate, but now hipsters are flocking there in their droves and making it their new home. 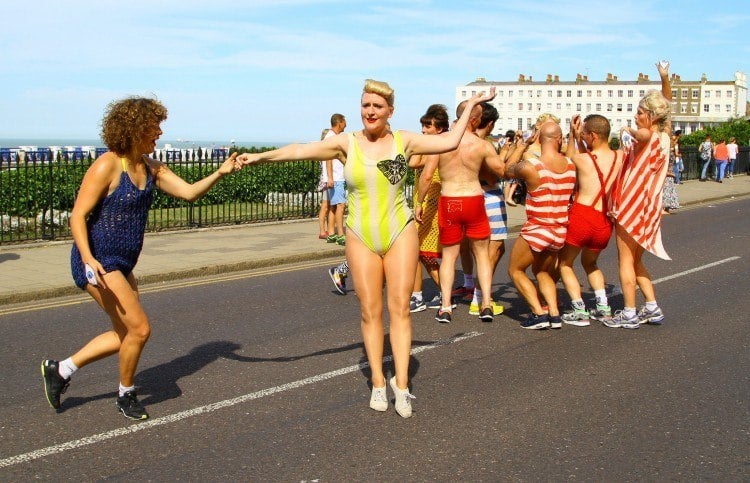 Ten years ago, you would have wanted to stay as far away from the San Rafael neighborhood of Mexico City as possible.

Street crime was rife, but as happens in districts that are cheap, poor arty types moved in so they could spend less money on rent and more time on their craft.

And, of course, as a result of that art scene, you’ll find pop-up shops, cafes, and bars where slick-looking hipsters are hanging out. Why not join them?

If you’re a wannabe hipster in Europe, you are likely to head straight to Kreuzberg in Berlin, and yes, you will find your fair share of vintage stores and pop-up watering holes there.

But somewhere that pleasantly surprised me in the hipster stakes was Södermalm in Stockholm.

Because Stockholm is a city-based across multiple archipelagos, each one has very defined characteristics, and the hipsters have descended upon the island of Södermalm, making it the best place in the city for shopping, people-spotting, eating, and drinking.

The vintage shopping scene here is off the chain, and surprisingly cheap for one of Europe’s most expensive capitals.

On my visit to Södermalm, I even spotted two bearded guys playing backgammon on a table in the middle of the street. If that’s not hipster, tell me what is? 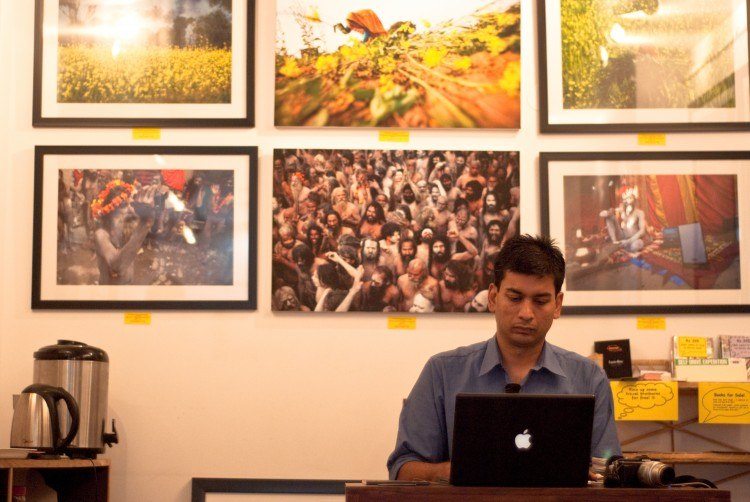 At first glance, Delhi doesn’t give the impression of being much of a hipster destination.

With cows roaming the streets, tuk-tuks weaving in and out of traffic, and masses of cars beeping their car horns, where is there room for the Indian hipster population?

In Hauz Khas village, a small area in the south of the city that is completely pedestrianized.

Walk the streets here and you’ll notice a marked difference between Hauz Khas and the rest of Delhi.

Swap out roaming cows for young student couples attending gigs together. Switch out the chai wallas on the street for guys selling freshly made gelato.

And the jewel in the crown of Hauz Khas Village is The Beer Café, which serves over 50 varieties of local and imported beers, as well as beer-based cocktails.

Everybody can tell you that San Francisco and Brooklyn are major hipster hangouts in the U.S.

But, America’s Midwest is by no means a hipster-free zone.

Logan Square in Chicago is one of the emerging hipster neighborhoods there.

One of the best things about visiting a hipster neighborhood is that you can get great deals on really cool stuff that would cost you loads more in a city center.

Cut to The Boiler Room on California Ave where you need to order the PB&J Special as a life priority.

For $8.50, you can grab a slice of pizza, a tall can of beer, and a shot of Jameson, which sounds like the perfect beginning to a wild night out to me.

Keep the night going at The Whistler, which serves up delicious cocktails – and it’s a bar that also acts as an art gallery, record label, and performance space, i.e. it’s hipster right to its core.

Well the thing is, once a place is known as a hipster destination, it kinda ceases to be so! Not been to Sant Antoni - must check it out :)

Queen Street West in Toronto has a lot of independent local fashion boutiques, vintage stores and independent bars. A fun time, but a trek from downtown

Never been to Canada, but I have a tonne of Canadian friends - would love to visit Toronto someday!

Love this post! I am a big fan of Belltown in Seattle, WA. I just visited there recently and they have a row of groovy little dive bars perfect for patio chats and day drinking :)

Never been to Seattle! Another one for the list :)

My favourite hipster neighbourhood has to be the Northern Quarter in Manchester, but I also love the Neustadt area in Dresden: the neighbourhood declared its independence during German reunification and has a street party every year on its "national day". It's also painfully cool.

P.s. I love whatever is happening in that Margate photo.

It's a dance performance for Kent Pride, so not an absolutely typical Margate scene. Nevertheless, Margate is great. I've been here two years and love it.

I have spent some time in the Northern Quarter and it's always fun! But Dresden is a new one for me - I'll have to check it out...