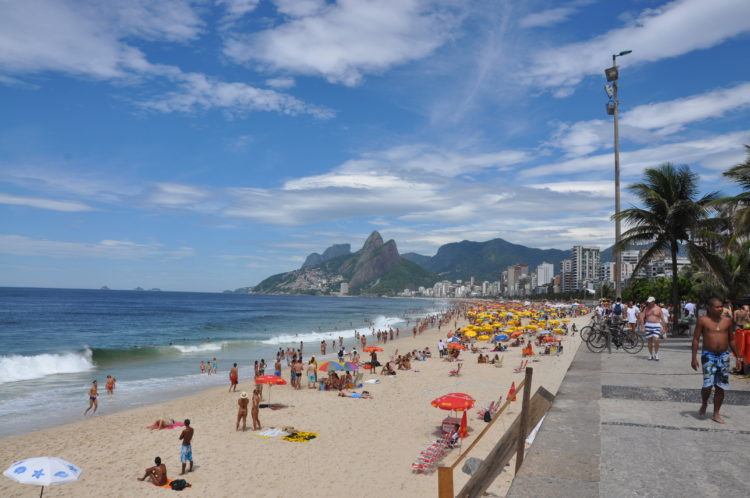 Are you thinking about a trip to Brazil in the near future?

Well, you're in for quite an adventure because there are truly tons of exciting things to do there to go along with the picturesque scenery.

Even though Brazil is the largest country in South America, there are many important things travelers may not be aware of.

To get the most out of your experience, there are several things that you need to be aware of before visiting Brazil.

And if you're a U.S. citizen, don't forget you'll need to get a Brazilian visa in advance of arrival. You can get it here: https://www.travelvisapro.com/visa/brazil

English is Not Very Common

If you're an English-speaking American, it's highly likely that you're going to experience a language barrier.

You'll quickly find that there are not many English speakers outside of Rio de Janeiro or São Paulo.

While a lot of Brazilians have seen most American movies and know a lot of American songs, Portuguese is still their primary language, and English is not well understood due to the weak education system.

With that being said, you'll find the Brazilian citizens are very hospitable and will do whatever they can to find a way to communicate with you.

It will help for you to learn some key phrases or buy a translation book in advance.

Get Ready to Experience the Outdoors

If you like to be cooped up indoors playing video games or watching TV, Brazil is not the country for you.

Brazil is most certainly an outdoor culture country with their penchant for sidewalk cafes, beaches, and backyard barbecues.

When you combine this with their tropical climate, you'll find that most Brazilians prefer to bask in the sun outdoors; there are tons of amazing environments for you to soak up.

Beach, waterfalls, and jungles are among some of the most popular outdoor attractions that can be found within this country.

You'll also find over 300 different species of mammals and birds there, as well.

The Middle Class is Almost Non-Existent

It's true that over the past decade or so the economy has significantly improved in Brazil, but for the most part you will find that there really is no middle class.

Most of the citizens are either well off or dirt poor, and you will notice a huge economic gap between the two.

In fact, a huge part of the population lives on a day-to-day basis trying to survive.

It was reported that in 2010, six percent of the population was residing in the slums (favelas), which typically develop around the borders of the country's largest cities.

With no security, police stations, hospitals, and rising drug problems, you probably want to steer clear of these areas as much as possible during your trip.

That said, tourists are not usually targeted in these regions, but it still never hurts to practice safe techniques like leaving most of your money in your hostel or hotel safe, never traveling to these areas at night, and using Uber or ride-hailing apps where available. 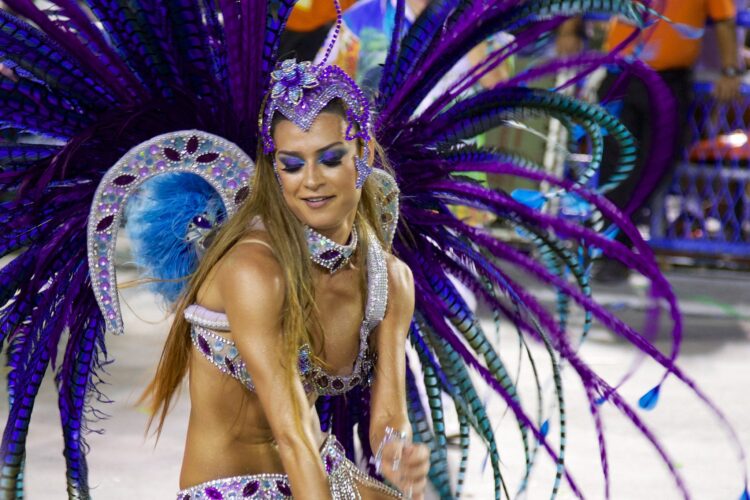 Little to No Personal Space

If you've been to Latin America before you might already know that there is little room for personal space.

Brazil is no different, as it is customary for men to kiss women on both cheeks when meeting. This is even true for two total strangers.

You might find that some guys even take on this kind of behavior with other men.

There's also a lot of hands-on dancing, and hugging is an intricate part of the way that the locals introduce themselves to tourists.

Simply put, you are going to have your personal space invaded when meeting and greeting the locals.

Try to Stay Away from Religion

With a bit of research, you will find that most Brazilians are Catholic, and the Catholic doctrine is rooted pretty deep in the Brazilian culture. However, for some reason, the locals do not like discussing their religion.

In fact, it is almost recommended to not bring up religion at all when speaking with the locals.

So, if you come to Brazil seeking religious enlightenment, you might have chosen the wrong country. 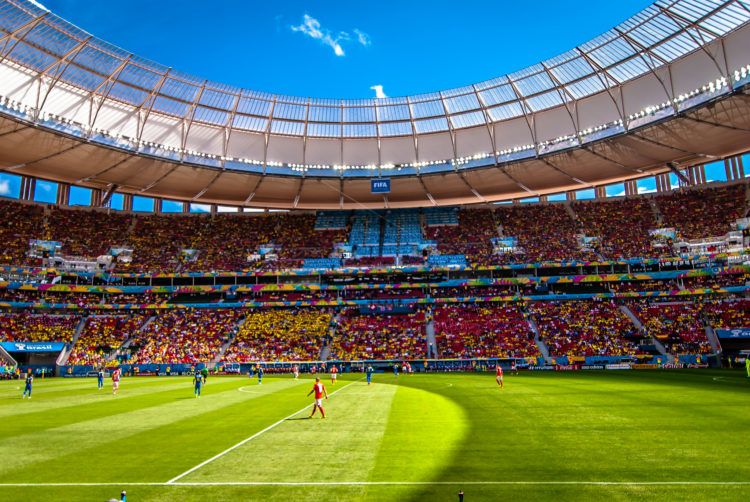 Sensitivity for Their Country

Brazilians are very sensitive when it comes to the way foreigners view their country.

You might find that locals and countrymen talk about things that they do not like about Brazil all the time, but they don’t like it when foreigners point out the things they don’t like.

Always try to be respectful, because you might feel the same way about the country you live in.

This article was provided by and published in partnership with Travel Visa Pro.

Outdoors over indoor anyday of the week! Thanks for the advice about bringing a translation book in advance! Can't wait to see enjoy Brazil's sidewalk cafes, beaches, and backyard barbecues!

You can NEVER go near any slum in Brazil at ANY time. You will be shot and or assaulted!! Be safe!!

For security reasons, I would suggest tourists only go as part of an organized favela tour.