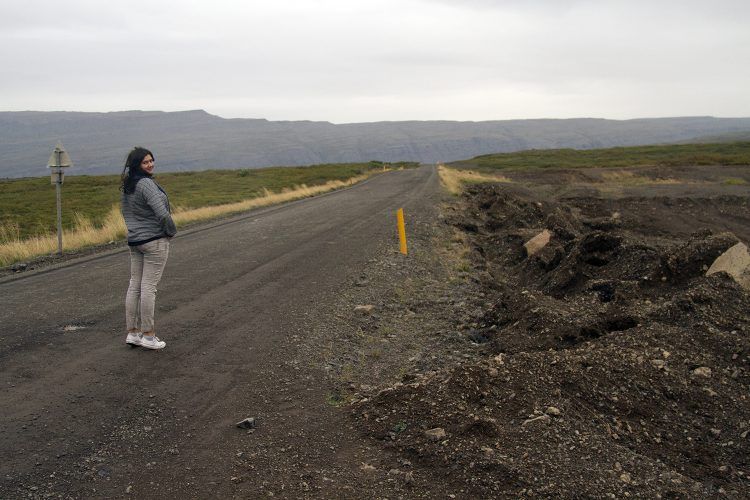 Road tripping in Iceland as an adult, not a broke student.

Being told to live your life without regrets seems like pretty useless advice to me.

If you're very lucky, you're going to spend 70+ years on this planet. That's a long time. You're not going to get everything right. In fact, much of what you do will seem wrong. That's okay. You're only human after all.

I know that already there's a lot in my life that I wish I'd done differently. Especially where travel is concerned.

Rather than ignoring past events by sweeping them under the carpet, it's important to reflect on what might have been.

Why? Well, by doing so you may avoid making similar mistakes in the future.

There were a few key moments in my past where I could have gone traveling. For whatever reason, I didn't.

It's a shame. I could have broadened my horizons, or further expanded on my knowledge of the world.

I can tell you this – I won't be making these sort of mistakes ever again.

These are some of my biggest travel regrets.

University is still a blast, no matter where you are.

Going on exchange when studying

Having been interested in traveling abroad from an early age, I decided that the best way to kick things off would be to go on exchange for a semester while at university.

During my second year, I applied to do just that. I was accepted into my second choice, at a university in Norway.

I was so excited to go and had saved up for some time. However, I'd been scrimping all my cents together with my first choice, a university in the UK in mind. I wasn't sure if I could afford to spend a semester in a country that was reputed to be as expensive as Norway.

Mixed into that was a general confusion in navigating a foreign university system and a lack of guidance from my supervising professor. In the end, my plans fell through.

Things did work out. The semester I was planning to spend abroad ended up being the most interesting and fulfilling of all my time studying.

Still, I often think of what might have been, had life worked out differently.

A favorite tradition among the youth of Australia is to take a year off before heading on to university.

This year can be spent working at home or abroad. Better yet, many school leavers choose to go backpacking for the entire year.

During this year, you travel in a way that you never will again in your life. You have no money and no care factor. You're happy to sleep in the dingiest hostels and take long, uncomfortable bus rides to exotic destinations.

This is a partial regret for me. I'm glad I jumped straight into studying while I was still in the headspace to do so.

However, I never actually ended up backpacking in the way you do in your youth – for an extended period, with reckless abandon. So, there's a bit of regret mixed in there. 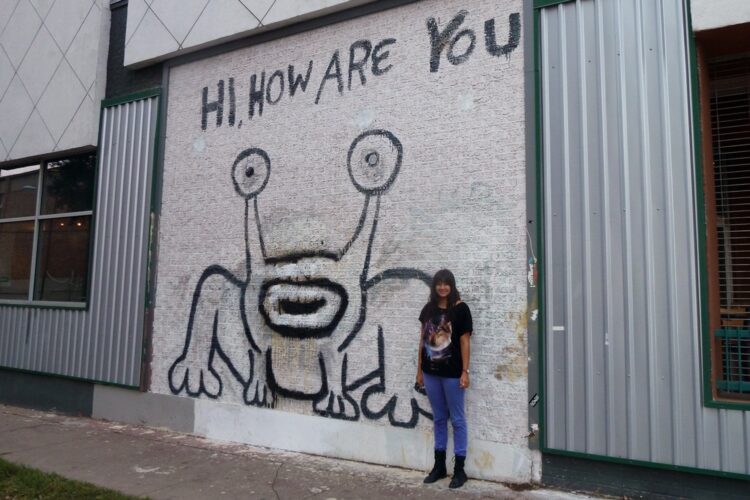 Absolutely thrilled to be in the USA, years later.

Traveling solo when I first had the chance

A good friend of mine managed to score a very cool job, straight out of school.

Shortly upon graduating, she moved to the city of Chicago to become an au pair.

Around the time that it was becoming clear that I wouldn't be going to Norway, she invited me to come and visit her instead.

She'd be busy with work and study around that time, but we'd have weekends together. As she noted, the USA is quite a big country. Why didn't I make plans to travel elsewhere while there – perhaps New York City?

I shake my head in wonder now, but at the time, the thought of traveling overseas by myself to a city like New York was daunting.

In the end, I decided to stay home and used my savings to spend a year living out of home instead.

I do regularly mentally kick myself about this one. Especially when I went to New York several years later.

For the Big Apple and me, it was love at first bite.

I guess you live, and you learn, right?

Do you have any travel regrets of your own? I would love to hear about them. Feel free to commiserate in the comments section below.

Thanks for the comment James! Don't worry, I'm still smiling - glad you are too! Your Latin American trip would have been wicked, I'm glad you went ahead and did it, despite anything that was standing in your path.

Good post! I hope to start traveling soon abroad, but as an American I wonder if there are some places more hostile towards Americans than others, whenever I talk to friends about this (who don’t travel though) love to tell me how much everyone hates Americans..just curious what your thoughts were on this? Any words of wisdom appreciated!!!

Hi Salvatore, thanks for your comment. I don't know about everyone "hating Americans" (I happen to like them and have met many fabulous Americans while travelling). I have seen some Americans doing their country's reputation a disservice by being loud or obnoxious while travelling. Yet, I've also seen people from plenty of other countries (including my own) doing much the same! I think so long as you're respectful of the place you are in and those around you, all should be fine.