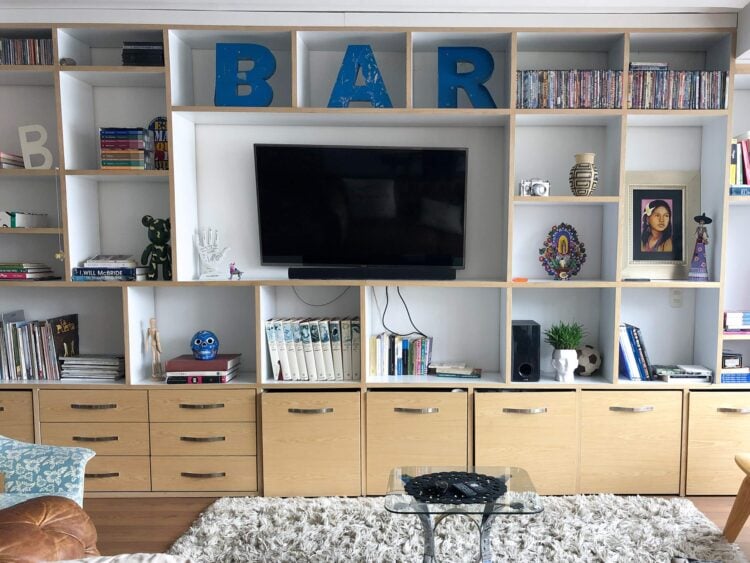 A Smart TV at an Airbnb in Bogota

Don’t you just love Netflix? You also love traveling. So, why don’t you mix the two, right?

Well, hold on, that may not be as easy as you think. Or at least not until you read this. You can do it; you just need to know how to watch Netflix from other countries.

Why Wouldn’t You Be Able to Watch Netflix Abroad?

Depending on where you’re traveling to in the world, you may or may not be able to access the content on Netflix.

There are a couple of reasons why this would be the case.

One is that there are geographical restrictions put on by the streaming service for some places that you might travel to.

In some countries, there are laws that prohibit some of what is on Netflix to be shown at all there.

Whatever the reason is, it can lead to some pretty intense frustration for you when you try to relax and watch a show but find that you can’t.

How Do You Get Around the Restrictions and Blocks?

You’ll need to get setup with a Virtual Private Network or VPN.

When you leave the country and travel to another country on the other side of the world, a different IP address will show when you access the Internet from there.

If you access the Internet through the right kind of VPN, the IP address that Netflix sees when you log on appears to be American.

Netflix will think that you’re in the U.S. so you will be able to get to the shows you love. Pretty cool, right?

How Do You Get a VPN?

If you already have your trip booked, then it’s time to look for a VPN so you can watch Netflix whenever and wherever you want to.

You need to make sure you choose a VPN that works well for “tricking” Netflix into letting you in.

Some VPNs aren’t able to work through the restrictions and bypass the blocks for this service, so pick one that is known to be able to do it.

Once you figure out which ones do work for this streaming service, then you can go about looking for the VPN that will work the best for any of your other needs as well.

Before you take off on your trip, make sure you know how to watch Netflix from other countries, so you don’t end up having to fuss with it once you’re over there.

Are VPNs Good For Other Uses?

It’s a good idea to have a VPN when you travel, regardless of if you want to access your streaming service at home or not.

A VPN also provides you with security while you get online.

When you go somewhere and use a WiFi hotspot, you can be exposing yourself to outside threats.

Using the VPN eliminates that risk of someone spying on what you’re doing when you access the Internet.

It’s a much better idea than accessing the web through whatever connection is provided to you wherever you’re traveling to.

Is a VPN Easy to Use?

They are very easy to use and easy to get.

When you look for one, make sure you find one that gives you an IP address that is located in the U.S.

That’s the whole point for what you’re trying to do with streaming Netflix.

Once you’ve found one you want to use, you’ll decide on a plan.

You can sign up for a subscription and pay ahead if you want to. That will usually save you some money.

To start using the VPN, you’ll install a minor application on your device.

Then there will be some account information that you’ll enter through the app and voila.

Your VPN will be ready to rock. You’ll be able to stream whatever movies and shows you want to no matter where you are.

We usually go somewhere far away so that we can experience a lot of new things, so we stay busy most of the day.

There’s nothing better than sitting down and relaxing with your favorite Netflix shows after a long day out exploring. With the right VPN, you can do that.

Add to that the security and extra protection that comes with using a VPN to connect through when you’re traveling, and there’s just no reason why you shouldn’t find one of these right now.

You’ll pay a small fee to get a lot of value and some peace of mind too.

This story was brought to you in partnership with Secure Thoughts.

Yeah.. You will feel not boring when you travelling.. Nice idea..