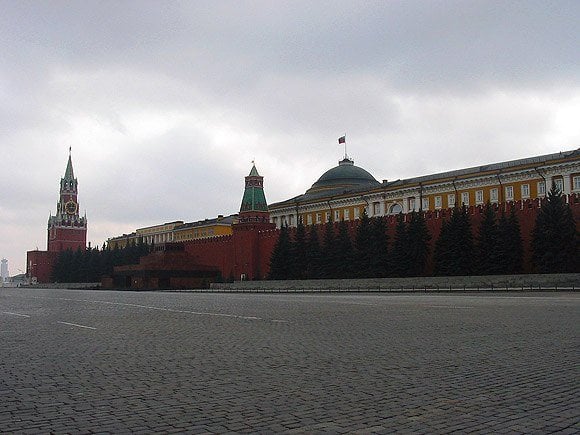 The Red Square with the view on the Kremlin

Contrary to popular belief, Russia does not consist of just two parts, the first being the Kremlin with the Red Square and the second one being the vast and untamable  Siberia much publicized by Hollywood films.

In this post, we'll shed light on some characteristics of the country. Here are ten things you didn't know about Russia.

1. Let's start with the simple truth. Bears do not walk down the streets in Russia. It's a difficult reality to come to terms with, but sometimes the truth hurts.

The same goes for kangaroos in Australia and moose in Sweden.

2. It's not always cold in Russia and certainly not everywhere. The South of Russia is warmer than most European countries; there are also palms growing in some areas near the Black Sea (which means the climate there is subtropical).

In the summer, the South of Russia (Krasnodar region, for instance) has an average temperature of 32-35C, reaching 40-43C from time to time; in the winter, the temperature is rarely below zero and snowfalls are extraordinary.

Also for public transportation as a transport collapse usually follows each snowfall. 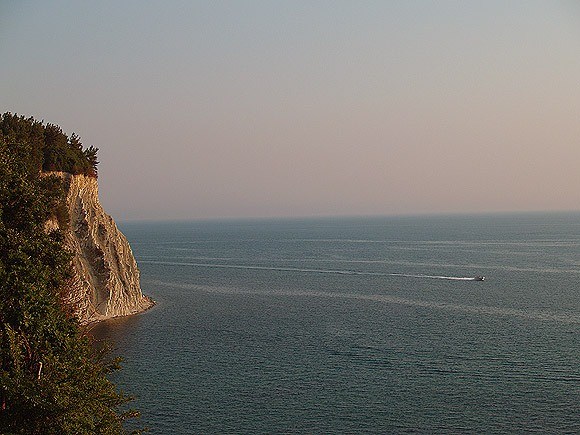 The Black Sea coast, 37C in the shadow

3. It has woods, steppe, taiga, tundra, but less known is the fact that Russia has a desert as well, namely the Caspian lowland desert (besides the Caspian Sea that is actually a lake) that looks exactly like the Sahara desert.

Well, there are showers on the luxurious train specifically tailored for foreigners who can afford to pay for it, but it's not a real experience anyway!

You're going to have to think of ways of how to take an improvised shower with the help of a sink and make use of a lot of wet wipes, but chances are you're still going to stink once you're at your destination.

Still part of the charm, though, right?

In fact, the Irish and the Germans and the French and perhaps a dozen other nations consume much more alcohol per capita than Russians.

Sure, in some remote villages almost cut off from civilization with a high unemployment rate, people drink more than in big cities, but really, not in the amounts portrayed by the media.

And while I'm on the subject, Russians don't say “Na Zdorov'ye!” before drinking.

It's either a short toast proposing to drink for the meeting/evening/long-standing friendship/somebody's birthday or a long(ish) toast at a wedding or anniversary highlighting all positive characteristics of the toasted person or persons.

Also, keep in mind that as of several years ago, drinking is not allowed in public places. If you violate this law, be prepared to cash out either officially or unofficially.

6. Continuing the topic of vices, cigarettes are quite cheap in Russia. A pack of Marlboro will cost you $1.37 (1 euro); therefore, it's not unpopular to stock up on cigarettes here.

However, don't forget that one person is not allowed to have more than 200 cigarettes (10 packs) on them at the time of crossing the border.

But you guessed it. It's not uncommon to purchase more than that and then ask your fellow passengers to help you out with a couple of hundreds of cigarettes for the duration of your flight/ride.

7. What do Russians eat? Well, of course, borsch, pelmeni, bliny, and caviar, what else?

In reality, of course, the food selection is a bit more diverse than that. However, borsch remains a favorite dish of many a Russian.

But did you know, for instance, that borsch can be green?

Yes, the standard version includes cabbage, root-beet, carrots, potatoes, and sometimes meat; however, the green borsch is made from sorrel, parsley, potato, and egg and is deemed the summer version, better served cold.

Not to be missed on a hot summer day.

8. Russian hospitality is either overrated or a myth altogether.

The truth is, Russia was cut off from the entire planet for so long that in some federal subjects (and there are 83 of them) when people see a foreigner, they can hardly contain their excitement and want to get to know this person, find out if they're real or not and if the grass is greener on the other side.

Thus the invitations, the openness, the chats, and all that is referred to as Russian hospitality.

This is not to say that homo homini lupus est and every man is for himself, but it's just that this hospitality exists thanks to the Iron Curtain.

9. The Soviet Union ceased existing almost 20 years ago and yet some of the leftovers of that time are still ever-present.

For example, queues are a Russian reality. Want to send a postcard to your family from the post office? Or maybe buy a ticket for the subway?

Well, be prepared to wait in a line of rushed and unhappy people who seem to want to push you or throw a demeaning look at you all the time.

The one advice is: breathe! And don't let those cunning people with “I just have a small question to ask” squeeze ahead of you, otherwise standing in queues will be your full-time job.

10. Most Russians approve of the government and the tandem in charge.

But that's because the media is under full control of the government, and most people only know what they are told and they are told what somebody wants them to know.

Therefore, they are convinced that they have a democracy and that they are well taken care of.

In any case, a political discussion is not recommended, at least not with people you just met.

About the Author: Irina Sazonova is Russian by place of birth and passport, but prefers to think of herself and other fellow bloggers as citizens of the world. Currently based in Europe, Irina documents her travels in her blog Online Hiatus, http://onlinehiatus.blogspot.com. Follow her on Twitter @onlinehiatus.

Great post but have to say you clearly only went to Sydney and Melbourne if you don't think roos jump down the street haha.

Russian hospitality appears when you come to thier homes (yeah, may be, it seems strange to take off shoes nearly doorstep, but russians keep clean their homes instead of wash streets with soap. Later will be at least tea party, but probably good lunch independent of your wishes. Good lunch in Russia mean, place on the table isn't enough for all dishes and food remain after. Russians will try take all your time while you're in thier home, as it possible of course. It's very rude to leave a guest alone more 1-2 minuts (for example for make tea, carry another dish, take photo album, etc) Much, much stories, tales, jokes, may be some games, quizzes and many, many other. A russian interested that his guest don't get boring even for 1 moment. Probably, people mean excatly that under russian hospitality.

Unfortunately, I think the point about alcohol consumption isn't correct. According to WHO and other researchers, Russia is #4 in the world, and the rest are former Soviet Bloc countries.

I've never been to Russia but I'm interested in visiting one day.

I lived and studied in rostov on don and volgograd,i should say that russians are friendly and hospitable.i was there during the crackdown of ussr.of course timeis different now,they say that they are neorussians now.generally russians are nice people,by the way volgograd ia very nice city,very warm during summer and very cold during winter about -36 celsius.?????? ????????,?? ???????.